We are delighted to confirm the signing of 24-year-old Zeki Fryers from Crystal Palace on a two-year deal with a further year option.

Following the expiration of his contract at Selhurst Park, the left-back’s arrival at Oakwell confirms the Clubs sixth significant addition to the squad this summer.

A product of the world-renowned Manchester United academy, the defender made his Red Devils debut six years ago, in a League Cup victory against rivals Leeds United. Under the guidance of Sir Alex Ferguson, Fryers continued to progress and went on to feature in the Premier League as well making an appearance in the Champions League.

Fryers left his home city and moved to Belgian club Standard Liege in August of 2012. However, having impressed during his six-month spell on the continent, Fryers made the switch to north London and Tottenham Hotspur, breaking through into their first team, playing both domestically and in European competition for the Whites.

Having represented his country at under-16, under-17 and under-19 levels, the full-back swapped the north of the capital for the south, signing for Crystal Palace in 2014. Throughout his three-year spell in Croydon, Fryers gained further experience with loan spells at Ipswich Town and Rotherham United.

With another young addition to the squad who possesses the necessary experience as well, Paul Heckingbottom was enthralled to get another quality player into the Club and hopes the recruitment drive will continue with pre-season underway.

He said, “Zeki is a great acquisition to our current squad. He joins the Club at a pivotal point in his career and just wants to play football. He shares our ambition and wants to progress with us, which is what we as a squad are all about. His experience at the top level will be helpful and I am excited to work together with him.”

Having officially signed for the Reds, Zeki spoke exclusively to iFollow Barnsley and couldn’t contain his delight at joining the Club.

Fryers said, “It’s fantastic to join Barnsley. I’m at a Club where I can play football and I can’t wait to show the fans what I can do. My focus is now switched to Hungary and pre-season, it’ll be great to meet the boys properly over there. The Club has been so welcoming, it’s a really positive vibe and I can’t wait to get started!” 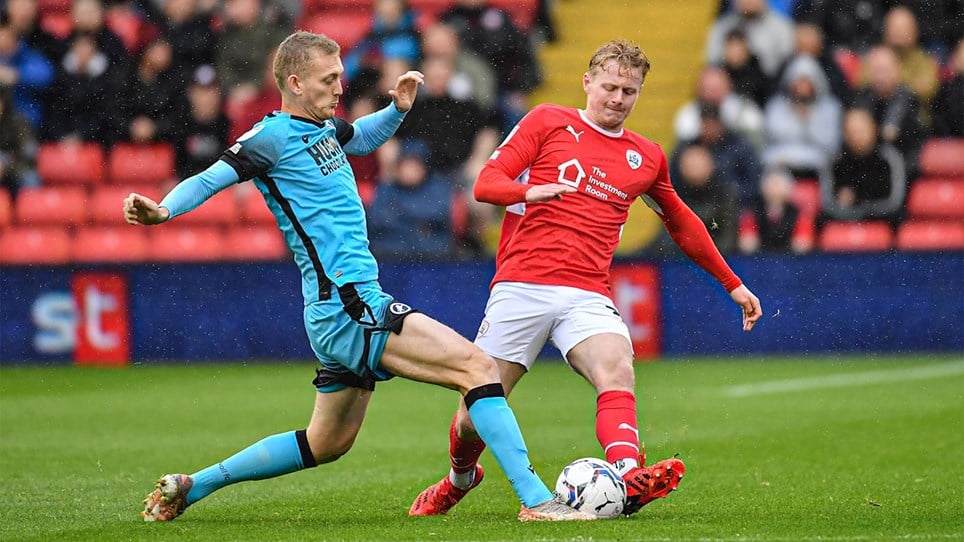 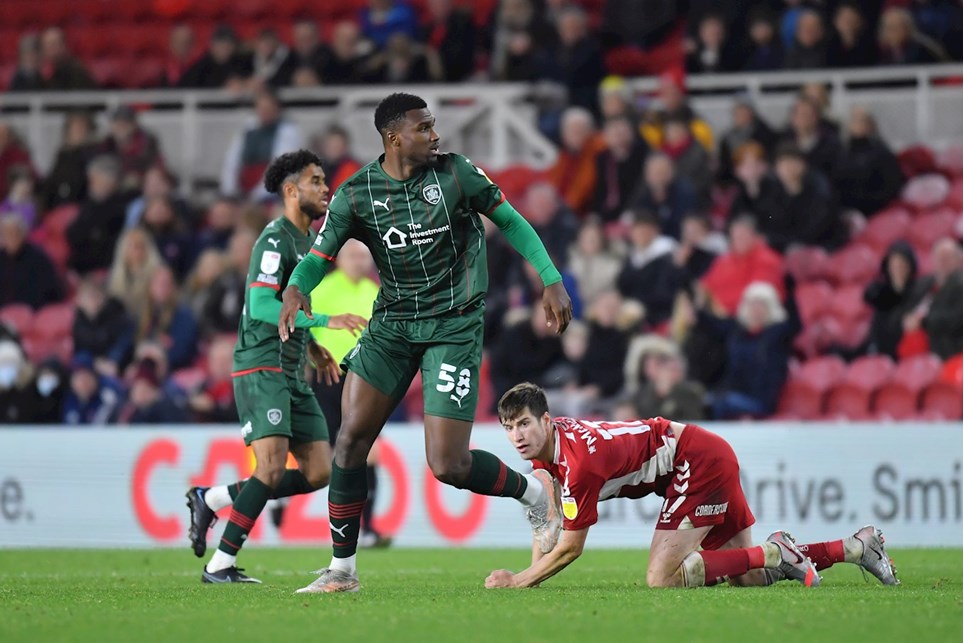