Fans have been quick to snap up their seats for the 2017/18 season.

We can confirm that the fantastic and continuous backing from Reds supporters from many different areas has led to an increased fanbase at Oakwell for the upcoming campaign.

We have surpassed last years Season Ticket total by a good margin and we look set to extend that figure in the coming weeks! Everyone at Barnsley Football Club is delighted to have such a healthy and fantastic crowd, week-in-week-out.

Head Coach Paul Heckingbottom commented on the news by saying, “It’s fantastic to see so many fans buying their Season Ticket to come here and support us. There is no better feeling for the lads than running out and seeing the crowd all there for them, singing and urging them on. We appreciate it both home and away and I can’t wait for the competitive nature of the league matches to get going again.

“We feel we’ve had a good pre-season and prepared well, but we know this is a competitive league that we can continue to improve in. We start away from home, but then we’re back to take on Morecambe in the cup and Ipswich in the league. We can’t wait to see everyone then!”

With just a week to go until the beginning of the Sky Bet Championship season away at Bristol City, we would like to urge all Reds fans to join the thousands that have already bought Season Tickets to do the same!

Thank you to every single fan for your fantastic support both home and away. We are looking forward to seeing more packed out crowds, cheering the lads out onto the pitch. 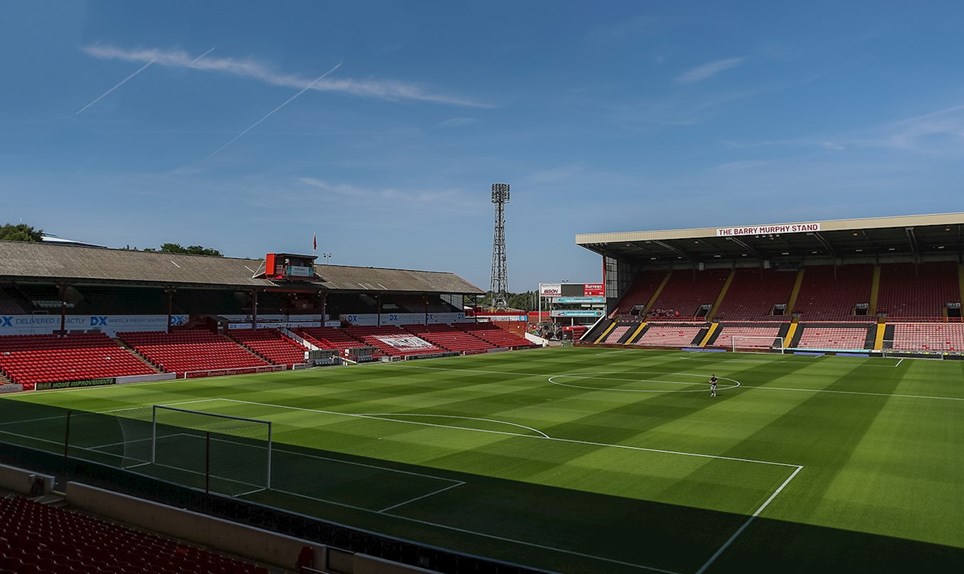