Two days to go until the Reds kick off their FA Cup campaign on the road at Blackpool..

Blackpool host the Reds in the Emirates FA Cup third round on Saturday.
Paul Heckingbottom's side will be aiming to progress to the fourth round for the first time since 2012/13 when the Reds reached the Quarter Final stage.
Tickets for the fixture, which kicks-off at 3pm, are priced at:
- £15 for Adults
- £10 for Over-60s
- £5 for Under-19s
CLICK HERE for more information! 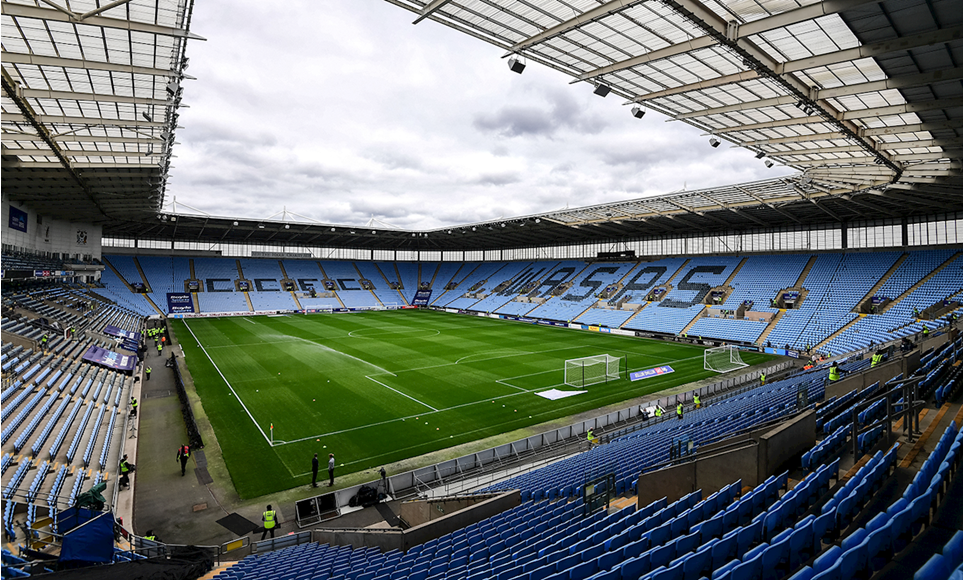