Chris & Carlo are back and this week their guests include Reds defender Ethan Pinnock and former strikers, Andy Liddell and Sam Winnall.

The show that's brought to you 'by the fans, for the fans' returns with FOUR guests this week!

BBC Radio Sheffield journalist, Adam Oxley joins the lads to discuss the Reds' trip to Fulham tomorrow whilst talking about the change of ownership too.

Current Reds centre half Ethan Pinnock speaks about his return to fitness and the first team reckoning.

Former Reds striker Andy Liddell reminisces about the 1990's, including the promotion season and playing in the Premier League.

And the show is topped off by another ex-Reds striker in Sam Winnall. He discusses the 2015/16 season at length, his departure from Oakwell and his infamous return last season with local rivals Sheffield Wednesday.

Tune in now, for free over on iFollow! 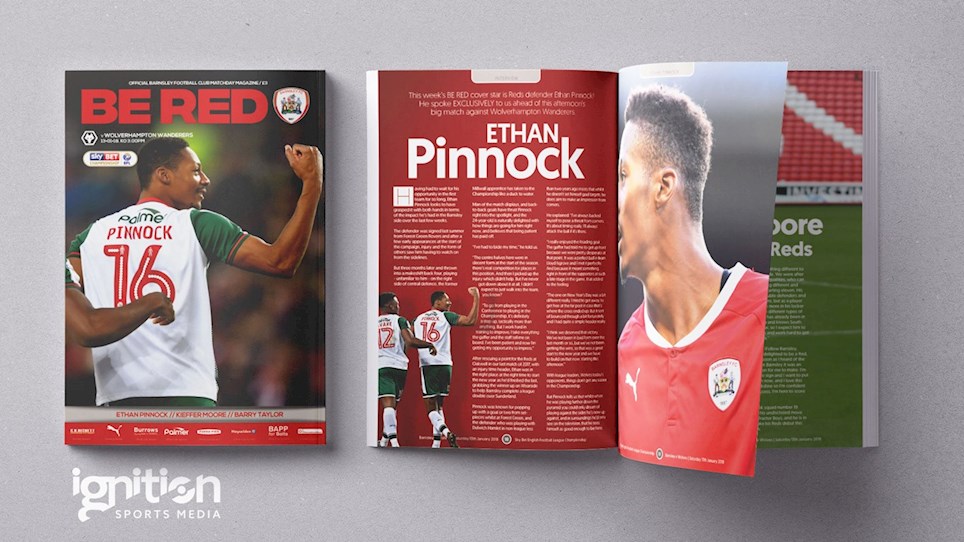 BE RED Vs Wolves


Here's what we have coming up for you in today's edition of our official matchday magazine. 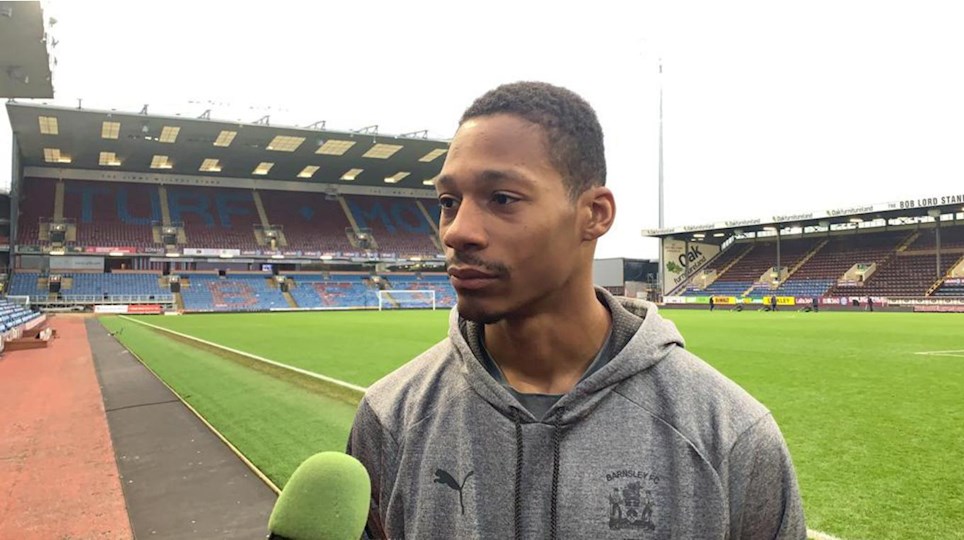 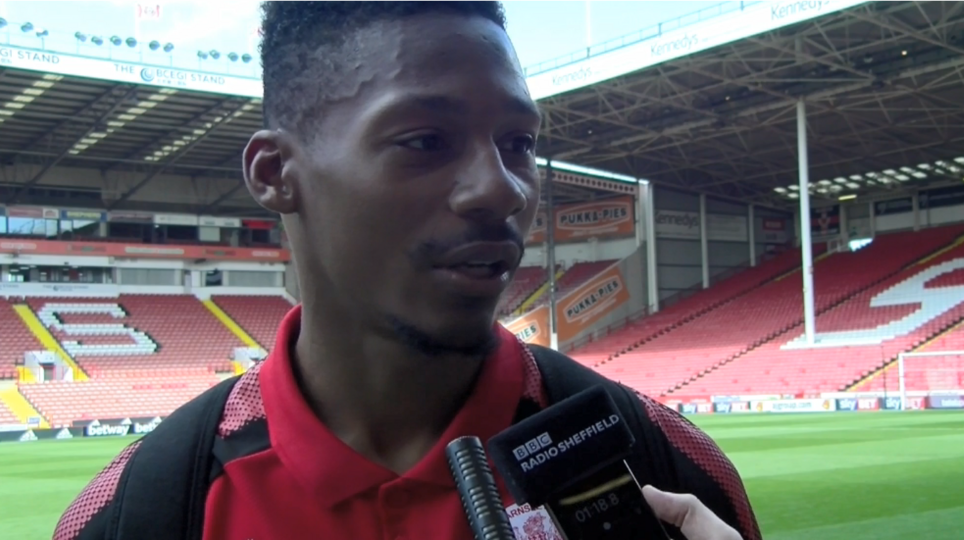 Pinnock: "We weren't sharp enough at the start."