The Reds striker spoke to the press for the first time since joining the club in the summer, and he gave his thoughts on his time at Oakwell so far.

The 22-year-old forward joined Barnsley in the summer from French outfit Dijon and he's been used only sparringly by Paul Heckingbottom so far.

But after an impressive cameo off the bench in the second half at Reading, the French-born Senegalese international believes he has to keep working hard, both in training and on the pitch to make an impact.

"The coaches always help me and I'm working hard. When I arrived in Barnsley, the difference was very big. The Championship is a very physical and fast league, it's not like in France.

"So I must get better, I have to learn and then hopefully I can get my chance and become a big player in the Championship." 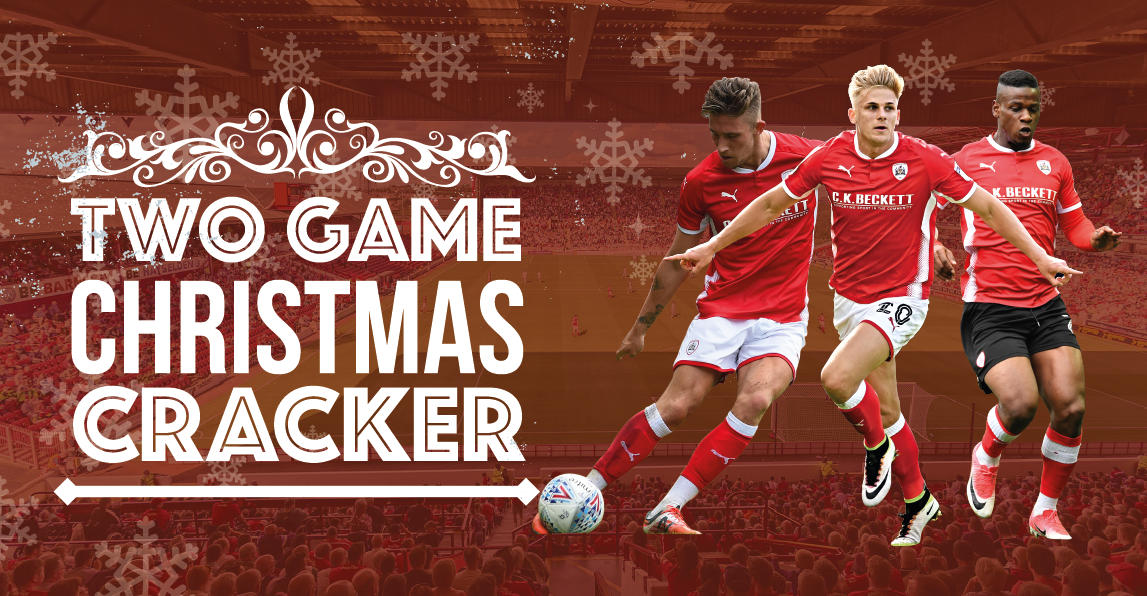 It's a big challenge for anyone, moving to a foreign land, getting to grips with a different culture, a new language.

Mama believes the presence of Reds CEO, Gauthier Ganaye has been a massive help and whilst he admits the English language has been challenging, he feels he's getting better and he really loves being in Barnsley.

He said: "I love this place. Barnsley is very quiet and I like that. I have friends in the team, but not so much outside of that but that's okay.

"It's very good that Gauthier is here, because he's French and he has really helped me.

"My family come over and so I'm not alone.

"The hardest thing is the English! When I first arrived I was bad but now, I'm not so bad. I'm a little better!"

With Saturday's trip to Bolton next up for the Reds, Thiam feels that he and his teammates must work harder to improve the team's position right now in the Sky Bet Championship.

"We are in 18th in the table and that is not good. We need to be higher up.

"We have to work harder.

"I think I work better with another striker, but one goal so far, I cannot be happy with just one goal. Tom Bradshaw is very good and so is Ike Ugbo.

"We are a very young team. I think that is a good thing. We're very fresh.

"Reading was not very good. Not in the first half. After that we were a little better but couldn't get a goal. We have to keep working hard and we can then win I hope this next match."

You can see Mama's full press conference video on iFollow.