Having made his long-awaited Reds debut, Stevie Mallan is determined to build upon a bright performance as we head into the weekend.

The Scotland U21 international midfielder was an early summer recruit for the Reds, joining on a three-year deal from St. Mirren, and he's had to wait a long time to make his Reds bow.

Mallan was naturally delighted to finally put on the Reds shirt and whilst the side didn't quite get the victory they were looking for on Boxing Day, he feels it's something the team can build upon over the next few weeks.

"It was good to make my debut against Preston," he told us.

"But when you make your debut you'd prefer to come away with the win. But Preston are a good side and whilst it was disappointing not to get the three points I think the boys did well and it's something for us to build on with two more games coming up so soon.

"But I've made my debut now, which was something I've been dreaming of since I first walked through the door, and I just hope that I can build on that too, hopefully it's the kick-start for my career here." 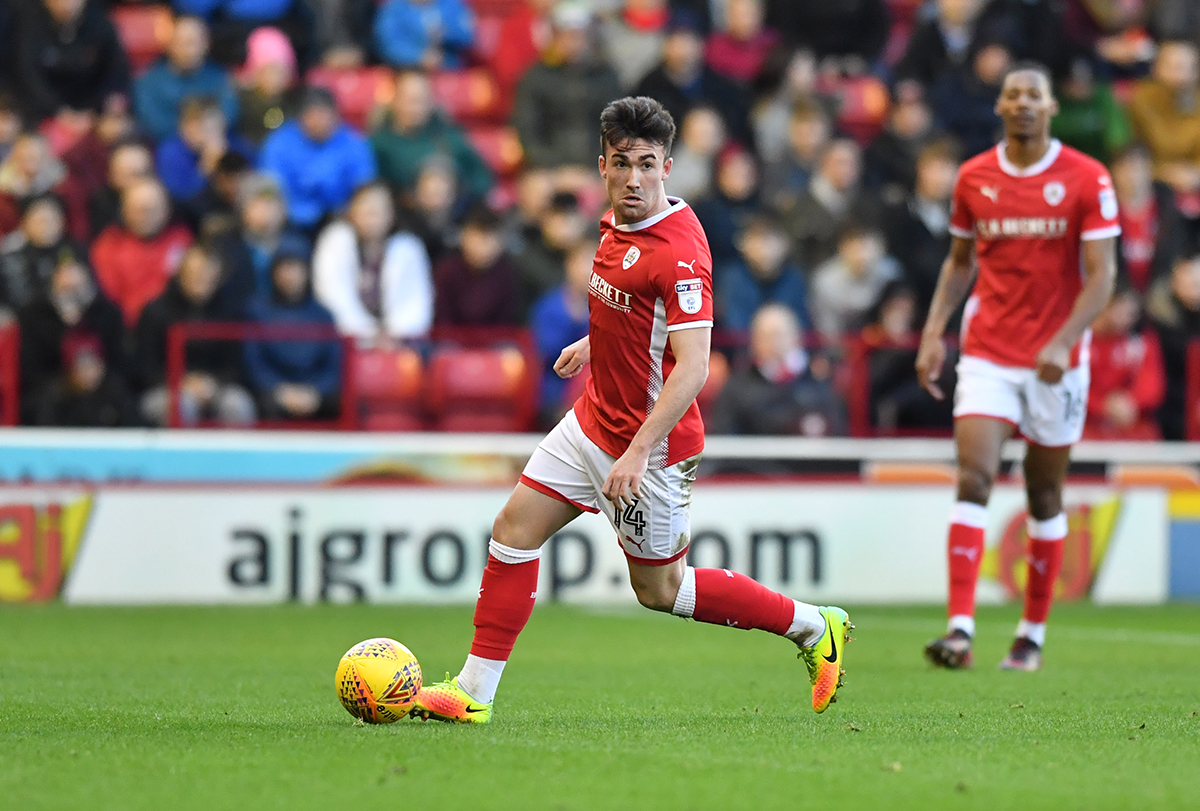 With another home fixture ahead of us this weekend as Reading come to Oakwell, Stevie is clear that the players are desperate to give the fans something to cheer before we head off into 2018.

He said: "We enjoy playing at home, the fans are coming out in numbers supporting us, and I thought on Boxing Day they really got behind us as we pushed for the winner in the second half.

"They were really spurring us on, like a 12th man if you like and we nearly got the goal late on but it wasn't to be.

"So we have to take the positives into Saturday and we are desperate to go out there and get the three points for the fans." 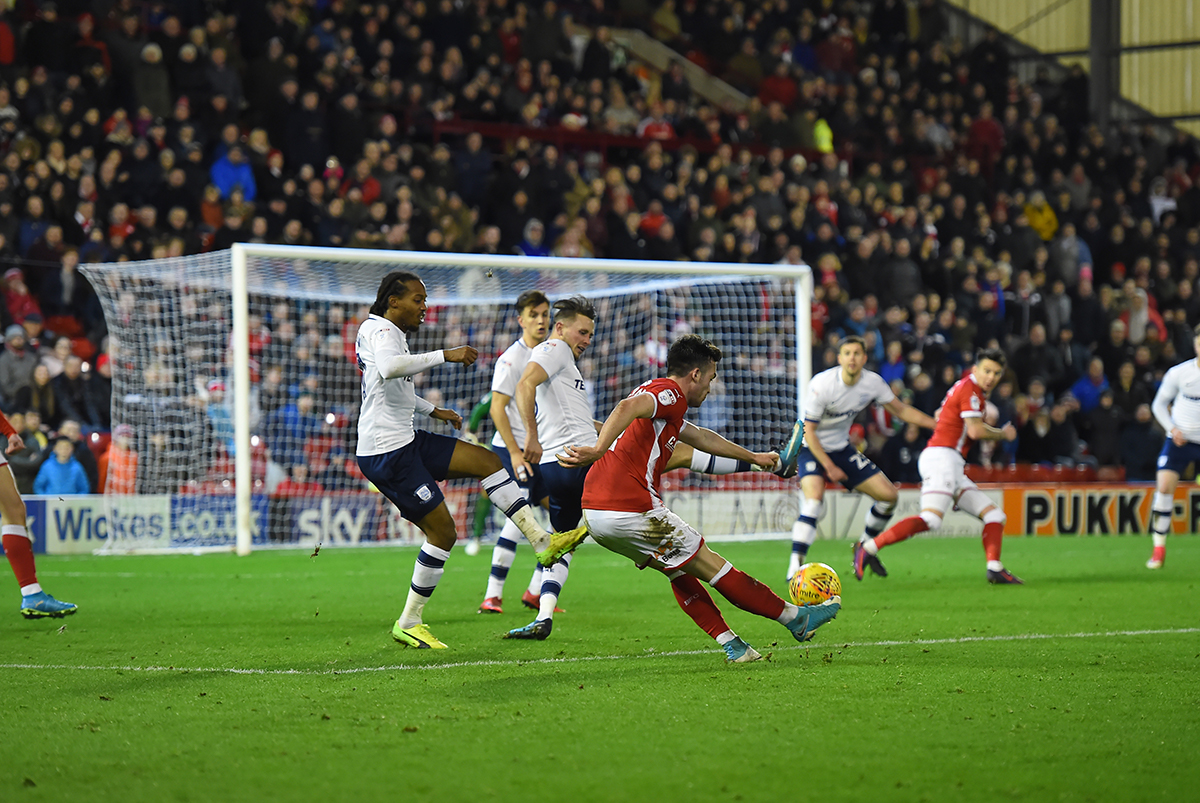 Stevie's post-match interview from Tuesday is over on iFollow.


Speaking after the loss at Reading on Saturday, Michał Helik insists that the Reds’ performance warranted a better outcome.


The Reds' Head Coach looks ahead to Saturday's trip to take on Reading in the Sky Bet Championship.