Despite Tom Bradshaw’s equalising, first half spot kick, a brace from Gary Madine and a second half Mark Little effort gave the Trotters victory.

The Reds are now without a win in four matches but sit four points above the relegation zone.

Following the result, Hecky said: “The result is everything and we’re disappointed with that. It’s not one that’s difficult to understand why we’ve not got the result.

“We’ve given three terrible goals away and been wasteful at the other end and while you’re doing that, you’re not going to pick up points.”

The Head Coach feels that the players will be able to look back during the analysis next week and spot the errors that they made.

He hopes this will help moving into Saturday’s match with Derby County as they bid to put an end to their current winless run.

“When we do the analysis next week, the players will tell me what’s wrong and it’s basic things and while you’re doing that, you’ll have to score four or five at the other end.

"We have shown where we are and we’ve shown that naivety. One of the frailties that we have is without the ball and we have individuals whose strengths are with the ball.

“So we’re going to need to pick a team that can be strong without the ball, or the strongest we can without the ball and have players on the bench to come on and win it.

“At the minute, we’re handicapping ourselves in going behind, we got back in it with a great move that led to the penalty, but then we gave another away.

“We dominated the second half, they had three shots, one on target and they scored, we had 13 shots, six on target and don’t score,” he added.

Watch the full interview with Hecky on iFollow now. 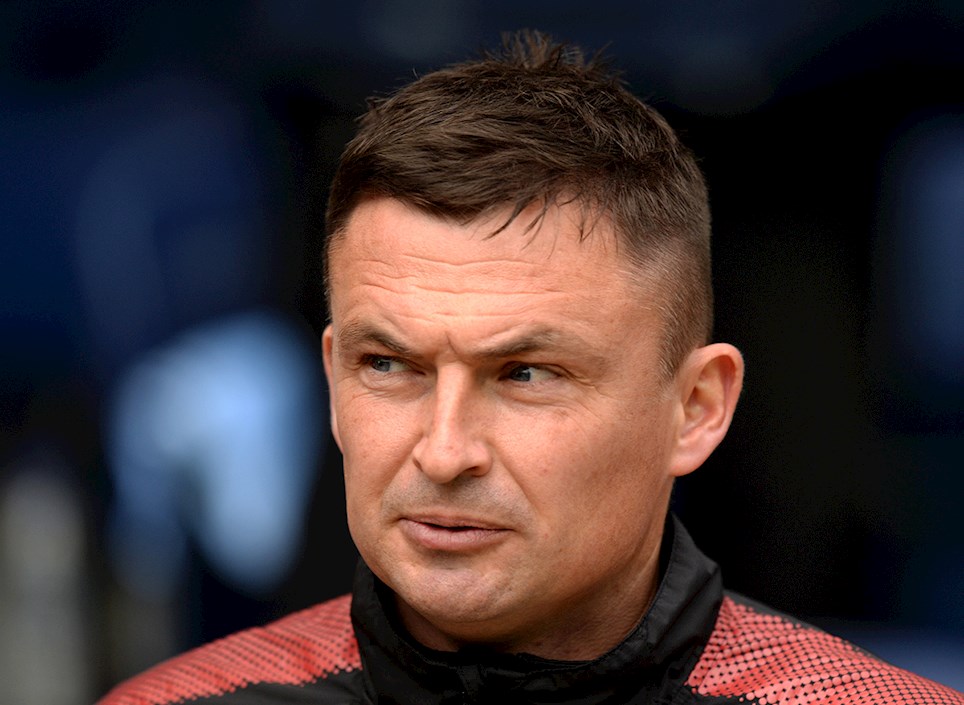 
The Reds Gaffer met the press at Oakwell to look back on the midweek defeat at Reading whilst going on to preview Saturday's match at Bolton.