Be the difference during the second half of the Sky Bet Championship campaign and take advantage of our Half Season Ticket!

With half of the season now gone and many memories already made at Oakwell, there has never been a better time to show your support to Paul Heckingbottom and his squad!

Our Half Season Tickets are the most cost-effective way to make sure you catch all of the remaining 2017/18 Sky Bet Championship action, with Adults paying as little as £17.92 per game!

You can guarantee your seat to 12 home, league fixtures, including three massive games against local rivals Sheffield United and Sheffield Wednesday as well as league leaders Wolverhampton Wanderers. You can experience every pass, save and goal!

Half Season Tickets can be used from our Boxing Day clash against Preston (Tuesday, 26th December) onwards, right up until our final home game against Brentford on April 28th. 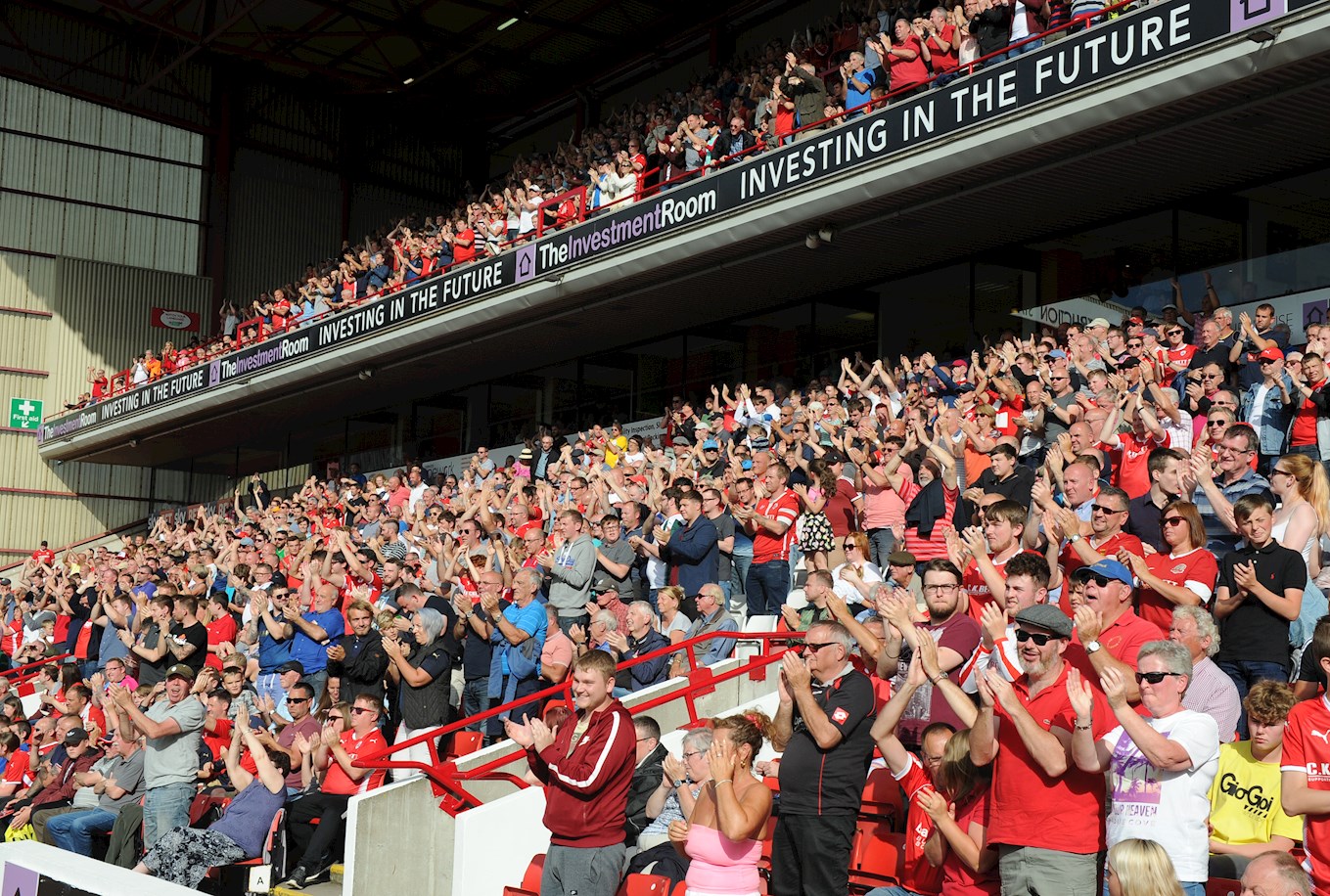 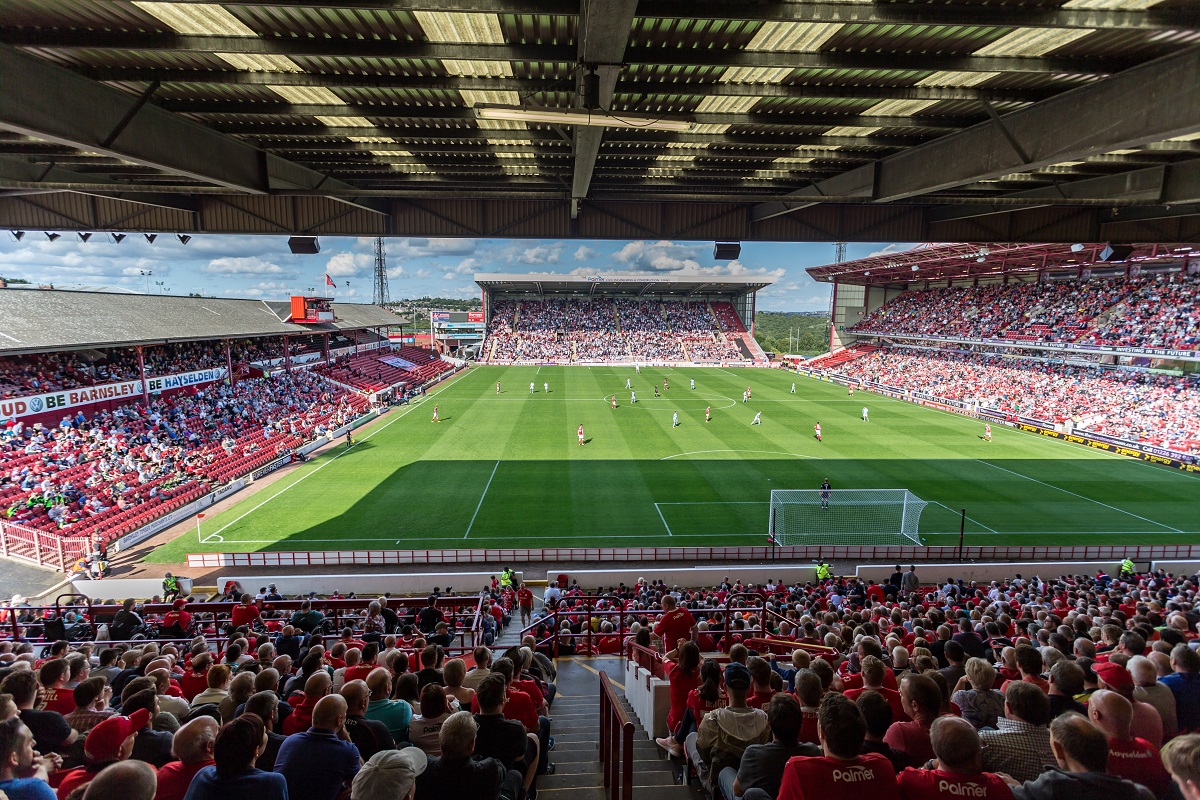 *The Family Area is priced the same as the CK Beckett South Stand. The Family Area is blocks F14 - F16 of the East Stand Upper. Tickets issued in the family area are strictly for adults with children, no single adults and no unaccompanied Under 17s.

**Juvenile Under 12s price is only applicable when purchased alongside an Adult or Seniors ticket.


Following the postponement of the original Boxing Day clash, owing to COVID-19 cases in the visitors' camp, we will now take on the Potters in January. 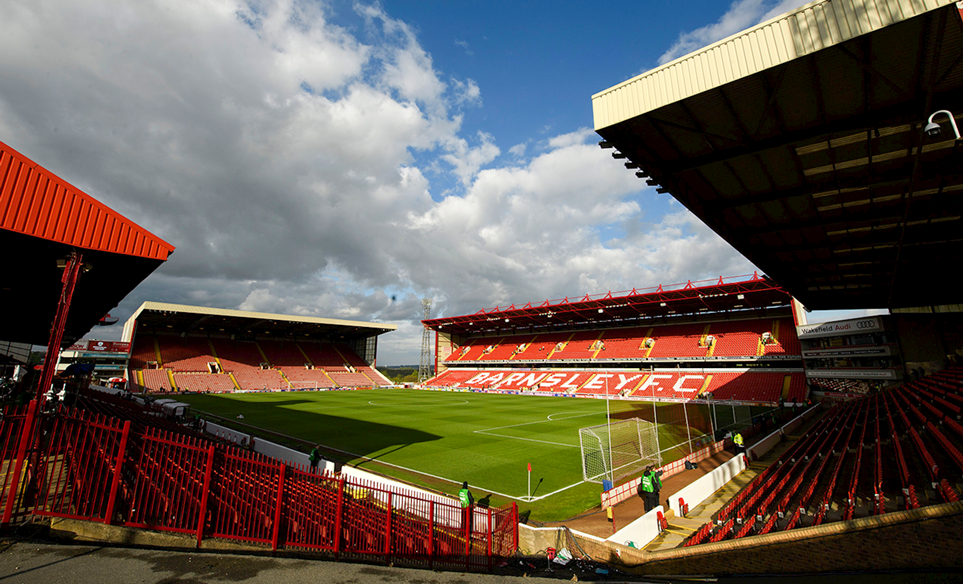 
The Reds welcome the Bluebirds to Oakwell as our FA Cup journey gets underway in 2022.