Following the EFL’s successful contribution to Stonewall’s Rainbow Laces campaign, the efforts to raise awareness in this important area are continuing as the EFL reaffirms its commitment to promoting LGBT inclusivity across football.

The 10 day campaign also saw EFL captains wear rainbow coloured armbands and the EFL change its logo to a bespoke rainbow version whilst Clubs dedicated pages in their programme and on digital and social channels to support lesbian, gay, bi and trans-gender fans, players and staff across the game.

However, the EFL and its Clubs work all season round to promote an inclusive, accessible and welcoming environment to fans, players and staff.  Further to the Rainbow Laces campaign, this month the EFL will be supporting Come Out 2 Play, a social media campaign run by LGBT news site, Out News Global, aimed at supporting gay and bisexual footballers.  The EFL joins Alan Carr, John Bishop and Piers Morgan in backing the campaign.

Later in the season the EFL will also be supporting LGBT history month and will continue to work with LGBT interest groups to strengthen their relationships with Clubs and supporters.

EFL Chief Executive, Shaun Harvey, said: “We are proud of our work to date in this important area but we know that there is much more that can be done.  The EFL is pleased to support campaigns such as Stonewall’s Rainbow Laces and the upcoming Come Out 2 Play initiative, in order to help raise awareness, whilst also promoting the values of the game and ensuring football provides everyone with a safe and welcoming environment.

“EFL Clubs are fully committed to providing a positive experience for all and the EFL will continue to back campaigns that complement the wider work of our Clubs in this area, underpinned by the EFL’s Equality Code of Practice.” 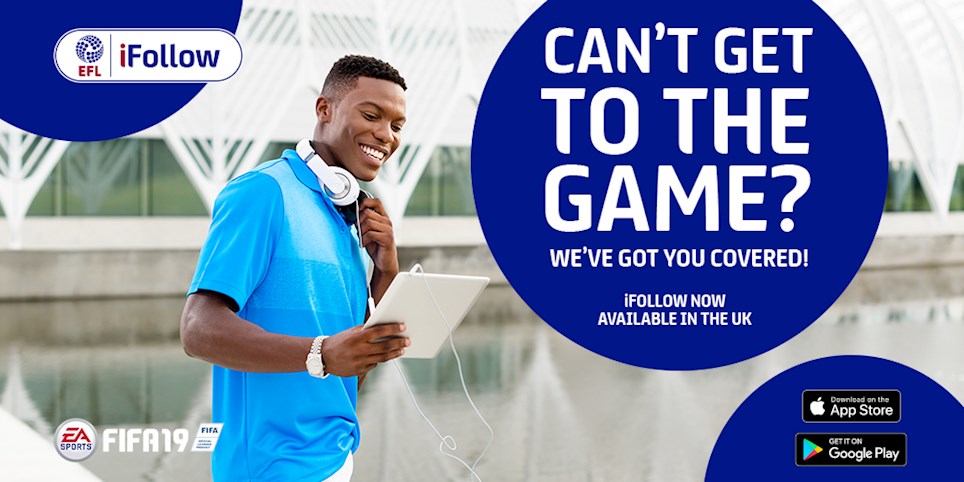 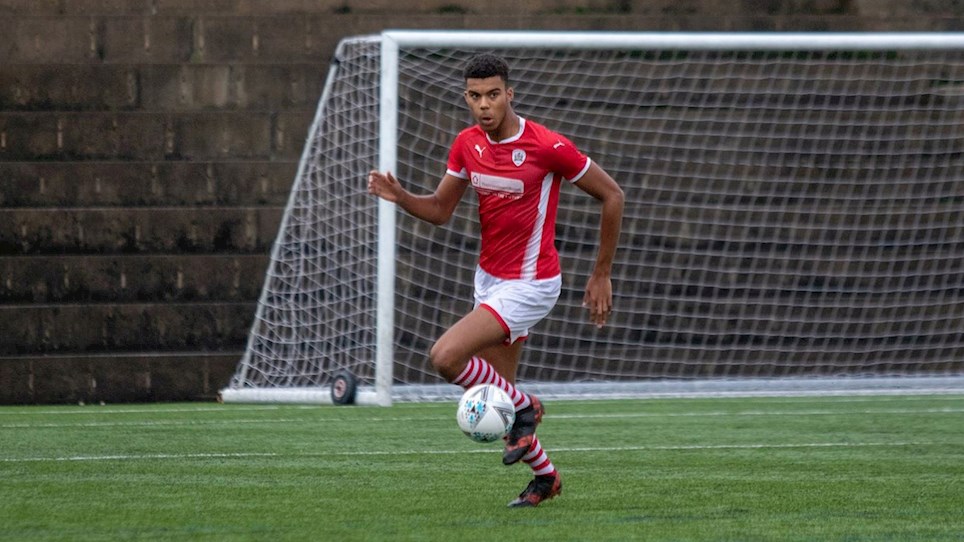 Raised in the EFL | Callum Walmsley 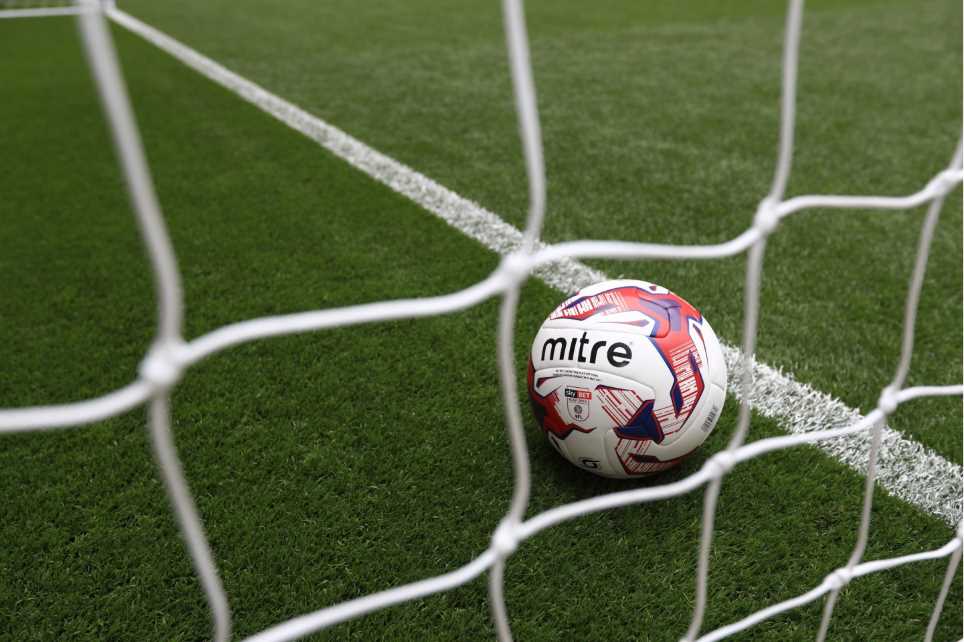 
Sky Bet EFL Championship fixtures will be announced from 9am tomorrow. 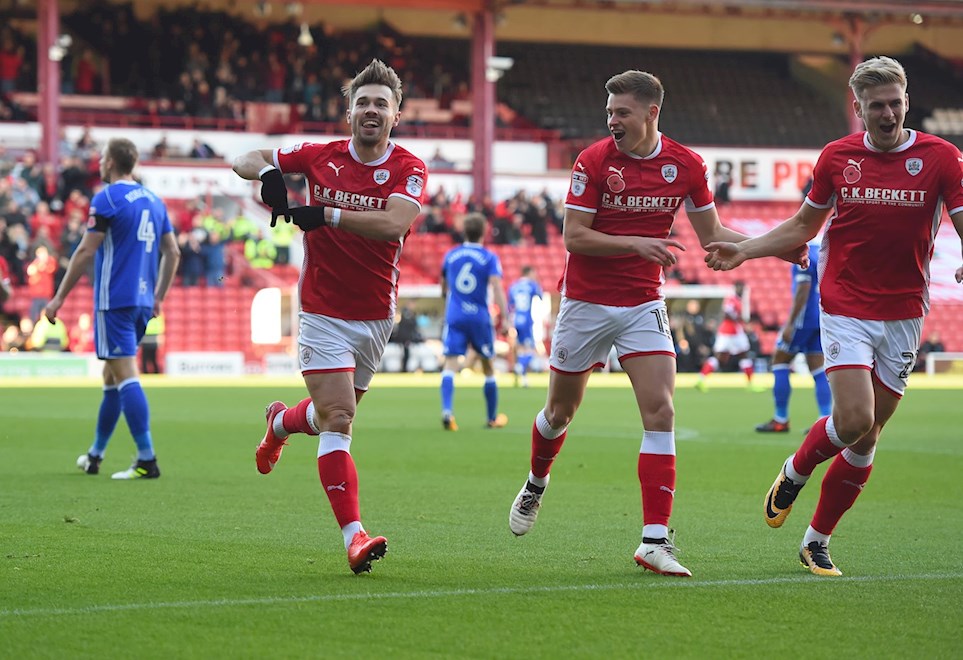 
Barnsley Football Club have received notification from the FA that they are investigating a potential anti-doping violation by our player, Bambo Diaby.


The lineups have been revealed...

BE RED Vs Preston North End


Here’s what you can enjoy reading in our Preston North End edition of BE RED, where you have a chance to win a KILIAN LUDEWIG signed shirt.