The Cryne family have been in discussions regarding a potential takeover of Barnsley Football Club for the last few months with an investor consortium led by Chien Lee of NewCity Capital and Pacific Media Group, which is led by Paul Conway and Grace Hung.

The best interests of Barnsley Football Club and its fans have always been at the forefront of everybody’s minds and the Cryne family is now happy to officially announce that a deal has been agreed between all of the parties.

The Club have gained English Football League approval for the change in majority shareholder and our new shareholders have now taken up their positions on the board of Barnsley Football Club.

Patrick Cryne believes that the new ownership has all the synergies, skills and resources needed to make a success of the future of Barnsley Football Club.

The purchase of a football club at any level is a long and complicated process which requires a high level of confidentiality, therefore we appreciate all the patience and cooperation from our fan base.

We would like to thank the English Football League for their cooperation and help during the completion of this process.

Chief Executive Gauthier Ganaye stated: “We would like to thank every member of our loyal fan base for their patience and continued support over recent months. An exciting chapter is opening for Barnsley Football Club and we are looking forward to the future together.”

A press conference will be held at Oakwell Stadium on Wednesday 20th December, 2pm, with the presence of Chien Lee, Paul Conway, Grace Hung and Gauthier Ganaye. A full announcement regarding the structure of the new ownership of Barnsley Football Club as well as the composition of the new board will be presented to the media, along with the objectives for the future of the Club both on and off the pitch.

Chien Lee and Pacific Media Group led a group which purchased 80% of OGC Nice in June 2016. Mr. Lee is Chairman of the Supervisory Board of OGC Nice where Mr. Conway is also a Director. In their first year of ownership, OGC Nice finished in third place in France’s Ligue 1 and qualified for the UEFA Champions League for the first time in the club’s history.

Co-Chairman Paul Conway says: “Similar to our investment in OGC Nice, we expect to further enhance the academy, playing squad, commercial operations and fan experience of Barnsley Football Club. Barnsley has some of the most passionate fans in England and we look forward to meeting many of its supporters in the upcoming weeks.”

We are delighted to further announce that Mr. Lee, Mr. Conway and Ms. Hung joined the Reds in the Directors Box at Griffin Park on Saturday, showing their support to Paul Heckingbottom and his players, along with all staff and fans connected to Barnsley Football Club. The Club would also like to welcome Neerav Parekh and Billy Beane, who will also be investing in Barnsley Football Club with Mr. Lee and Pacific Media Group. 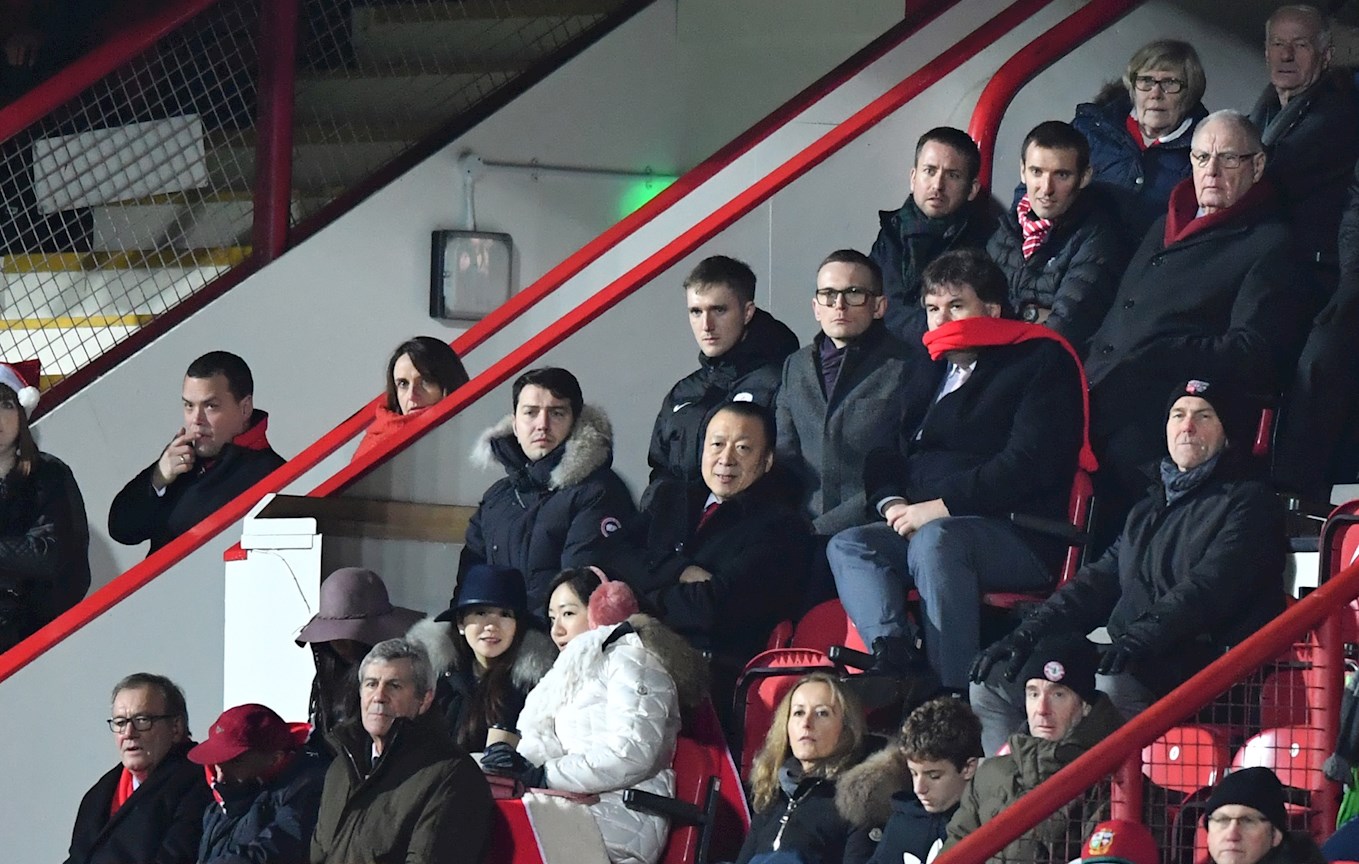