Tomorrow's game at Bolton has been declared pay on the day for Reds fans.

We can announce a final pre-match sales figure of 1,181 for the Sky Bet Championship match at the Macron Stadium tomorrow where Paul Heckingbottom's side will be looking to get back to winning ways.

Bolton have now informed us that there is a pay on the day facility available for Reds fans, issuing the following instructions for supporters wanting to make the trip across for tomorrow afternoon's 3pm kick off.

Head to the turnstiles at Block G of the South Stand

For Reds who aren't able to attend tomorrow's match, you can follow the game via the Match Centre with LIVE and uninterrupted commentary from the Macron Stadium with official Club commentator, Matt Bailey.

Overseas supporters are able to watch tomorrow's match via the Match Centre.


Paul Heckingbottom takes the first team to Blundell Park tomorrow for a 12:30pm kick off and you can listen in for FREE... 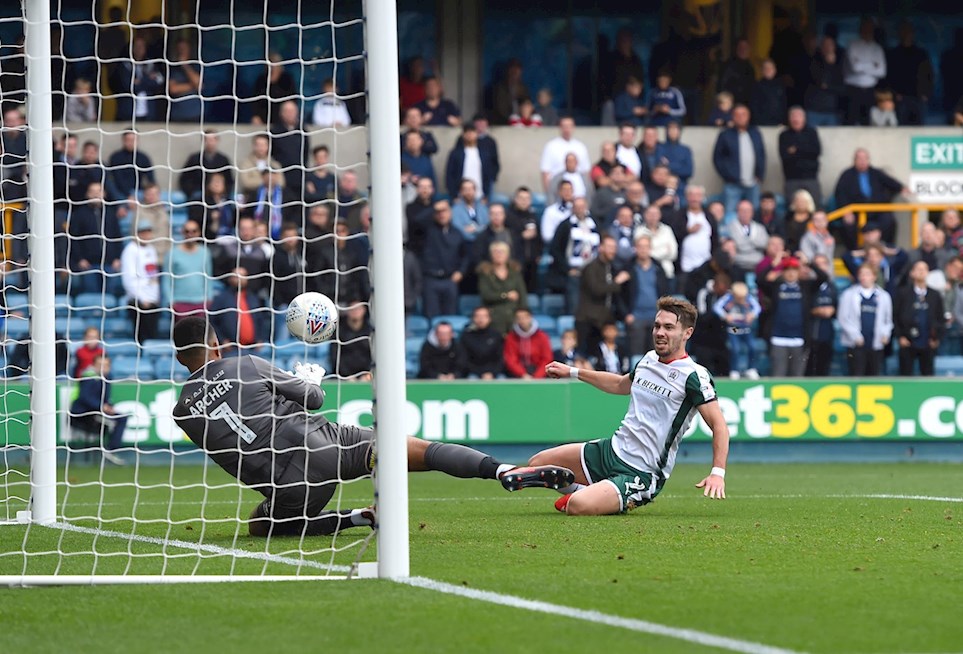 iFollow | LIVE coverage for our overseas fans this weekend


International subscribers to iFollow Barnsley can enjoy all of the action from Hillsborough this weekend.