Paul Heckingbottom gave his reaction to yesterday afternoon's 3-0 victory over Sunderland at Oakwell.

The Reds Gaffer was very satisfied with the performance levels on show and felt this victory was deserved and had 'been coming'.

Despite defeat against Ipswich Town in our opening home league fixture, the Reds have produced some positive showings and scored some great goals already at Oakwell, and three wins from four on home ground signals a great start.

After a tricky first 15 minutes, where Barnsley weathered the early Black Cats storm, the Reds comfortably saw off their well-lauded opponents and banked an impressive three points before the first international break of the season.

"It was very good, I'm really pleased," Hecky told the awaiting media post-match. "It's been coming. We've deserved better at home in all honesty. All the performances have been similar at Oakwell. And I've just told the players, we have to use this to give us belief now wherever we are playing, because they're more than capable when they play like that."

Despite the result helping the Reds in terms of confidence, Heckingbottom was quick to acknowledge that much is still to do in this embryonic stage of the 2017/18 campaign.

"We know there's a lot more to do, much more to come. We still got a lot wrong today still, both individually and as a team. But at the same time, there was a hell of a lot more right. We've got good strengths in our side, we know that, and we have to play to those strengths.

"We will come unstuck at times, we know it's going to be a really tough season, there'll be highs and lows as we've already seen, but if every day we come into work and try to get better, and looking at the progress we've already made, then we'll be alright."

You can see the full interview with Paul over on iFollow. 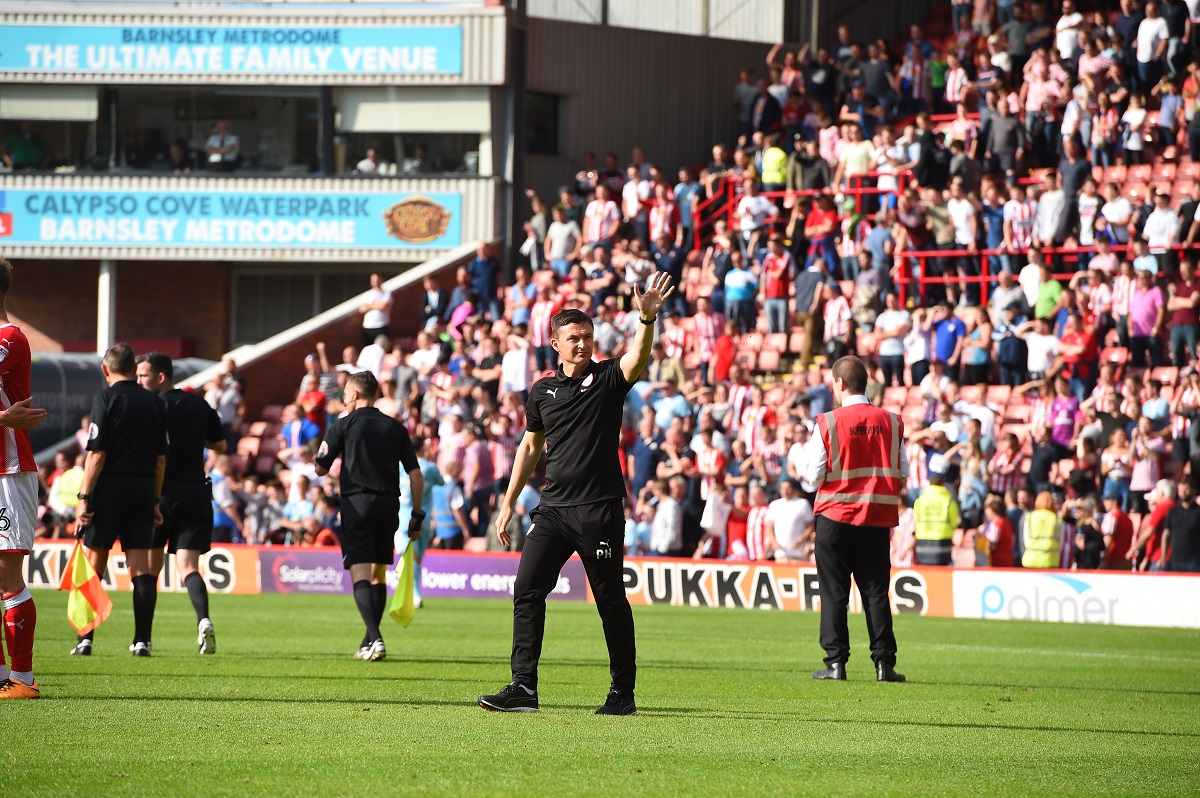 
The Reds Head Coach gave his reaction to yesterday's 1-1 draw at Hillsborough. 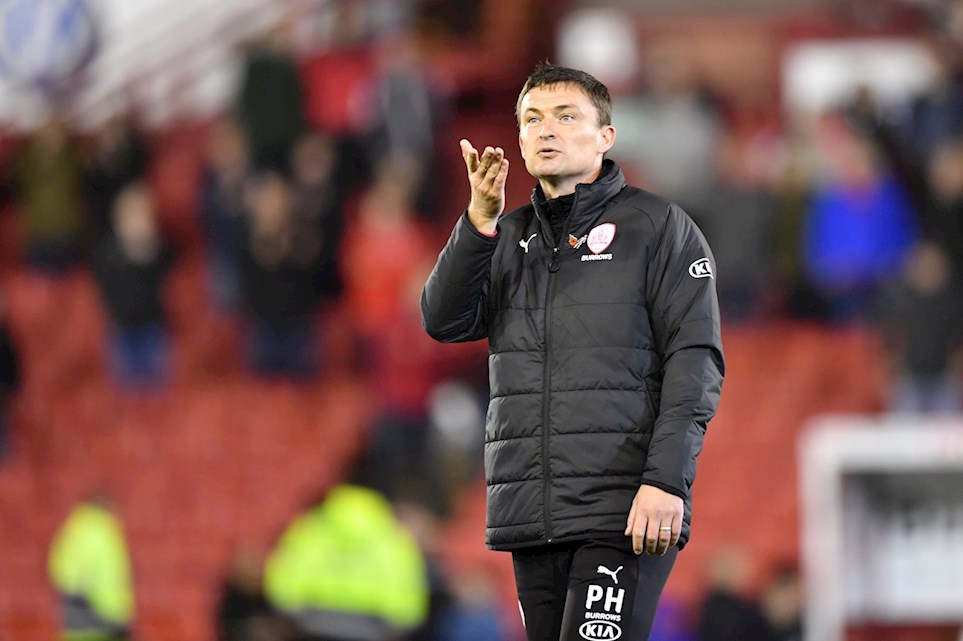 
The Gaffer gave his reaction to the Reds' 2-0 victory over Birmingham City at Oakwell.