The Gaffer gave his thoughts to iFollow after last night's 4-3 victory against Morecambe in the Carabao Cup First Round.

The Reds advanced into the next round of the competition following Ryan Hedges' late winner, but Paul Heckingbottom believes the whole team deserves credit for the result.

With two games in quick succession and so many new faces in his squad for the 2017/18 season, the Reds Head Coach felt the players gave a good account of themselves.

"Of course there are lots of little things wrong in terms of improvement, but we expect that at this stage. We gave five debuts at the weekend, another two tonight and so it's difficult for now and therefore the players deserve credit.

"Because right now the minimum we've got is that work-rate and energy and the attitude to give absolutely everything. And for me it's that which won us the game."

You can watch Paul's reaction in full over on iFollow! 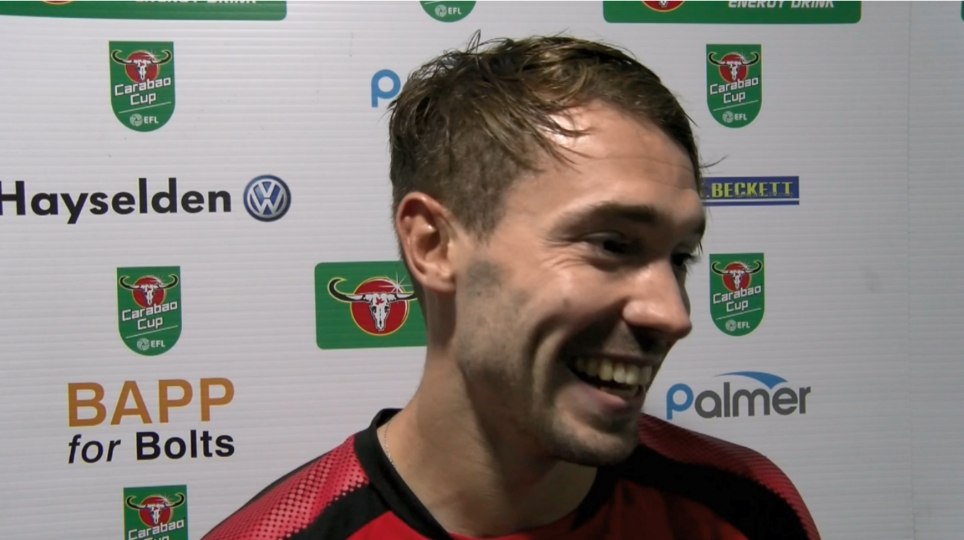 Bradshaw: "This win should help build our confidence."


Tom Bradshaw got off the mark at Oakwell last night and the striker hopes the victory over Morecambe can serve as a confidence booster for the squad.