Following the 0-0 draw at Oakwell with Cardiff City this evening, full-back Gethin Jones spoke to the local media.

The Welsh U21 captain operated down the left-hand-side for Paul Heckingbottom’s Reds and was closest to breaking the deadlock midway through the second half, only for his pile-driver to hit the side-netting. As well as his attacking intent, Jones helped to gain a solid clean sheet in his performance.
Speaking after the match, Gethin said:
“We knew they were going to make it hard for us to play. They went straight forward for it and lumped it up really, but we kept on playing throughout the game but we just needed to be more clinical in the final third really. Overall we got the clean sheet which was good and we kept on building up good play so if we were more clinical the three points would have come to us.”
The Reds dominated the match from start to finish and looked the only side on the pitch that wanted to win the game.
“We had a few opportunities to be honest and we’ve been working hard in training to get those shots on target and to get the goals. We had a few decent chances so maybe the hard work will pay off next time.”
Having put in some excellent performances of late and dominated for large parts of recent matches, Gethin feels it’s only a matter of time before the wins start to come back to his side. He clearly stated that the aim until the end of the season is to keep picking up as many points as possible and to finish a successful campaign on a high.
“We’ve still been playing well, but obviously results just haven’t been coming our way because we just need to be more clinical as we have said in the changing rooms after the game. We knew that they weren’t really going to play against us so when we got the ball we just wanted to dominate and be quick with our one-two passes.
“We will keep taking each game as it comes, performing well like we have been doing and working hard in training, then hopefully the three points will come in every game.”
Watch the full interview with Gethin Jones on Barnsley Player HD. 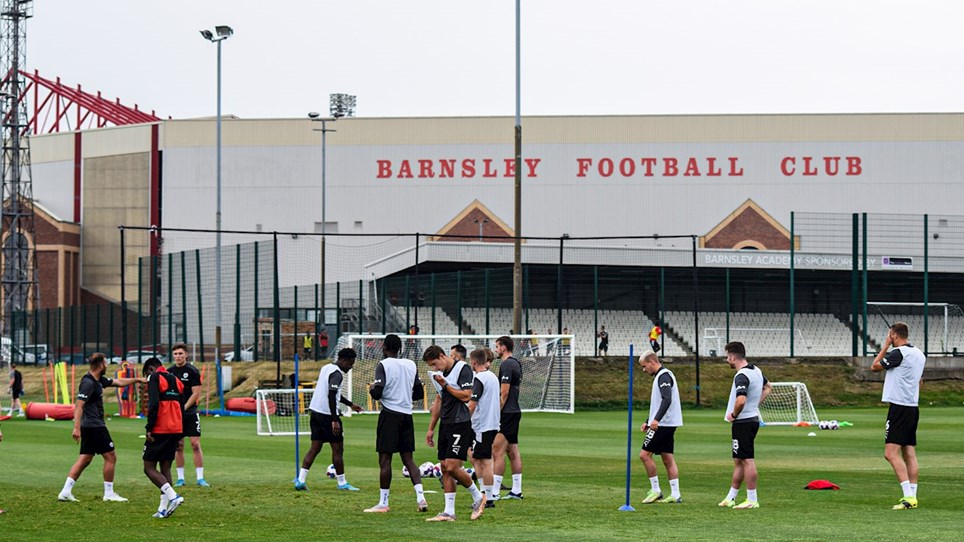 
Take a look behind the scenes on the training ground as preparations continue ahead of the new campaign. 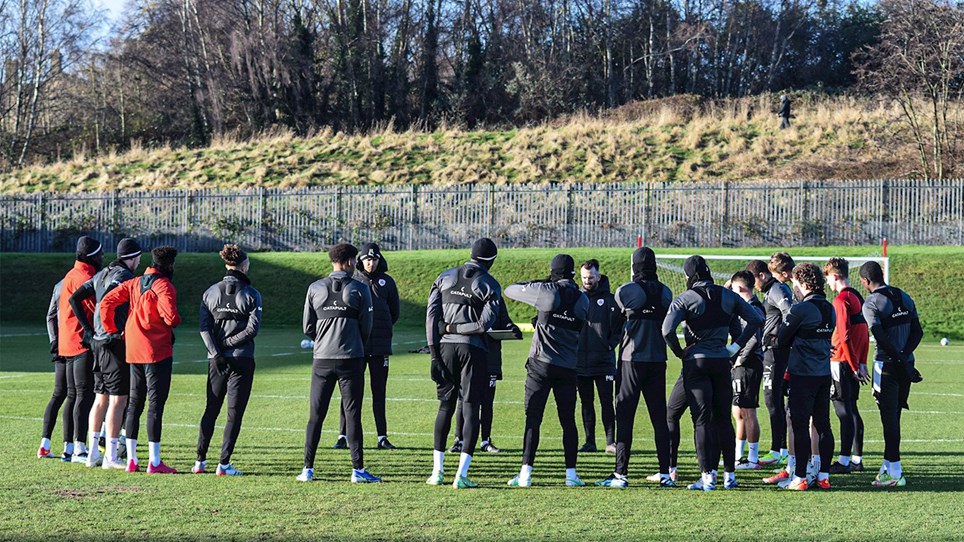 
The Reds were back out on the training ground as preparations begin for our Emirates FA Cup third round clash with Barrow this weekend! 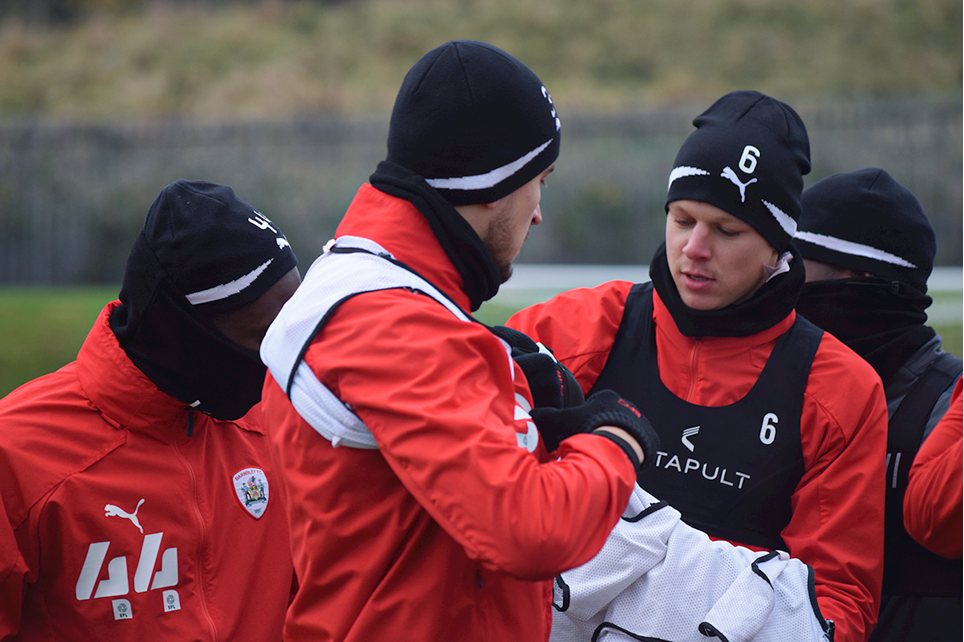 
Take a look at the best images we've taken over the last couple of days out on the training pitches here at Oakwell.


The best shots from out and about on the training ground this afternoon!