Sham Bertie's stunner wins it for the Reds!

Sham Bertie’s blistering strike helped Barnsley Under 18s to a 3-2 victory over Birmingham City Under 18s.
With 10 minutes remaining, Cameron Simpson regained possession, slipped in the left-back and he powered the ball home.
Louis Wardle had opened the scoring with a penalty after he was chopped down inside the opening two minutes of the second half but Birmingham hit back immediately.
Birmingham's Mulders fired the Blues ahead before Will Smith poked the Reds level, turning home Adam Lund's header from close range.
Simpson's introduction added an extra spark into the Reds attacking play, and he got his reward, slotting in Bertie to hammer home the winner.
Victory extended Chris Howarth's side's unbeaten run to six matches and secured Barnsley's first victory over the Blues since 2013.
The Reds were made to work hard for victory and had it have not been for a sublime save from Arron Murphy, they would have been chasing the game from the first whistle.
A rasping drive from outside the area was destined for the top corner, only for Murphy to palm the ball onto the crossbar and gather the ball as it rebounded.
Barnsley responded almost immediately as Tom Clare carried the ball from the flank into the centre, skipping past the challenges along his way, only for the Birmingham stopper to push away his effort.
Kane Swinburn lashed wide of the target from just outside the area and Jeff McGowan was unable to turn Swinburn's centre home soon after, slotting wide under pressure from two defenders.
Murphy made another flying save at the end of the half to prevent the City striker turning home a cross and keeping the game scoreless at the break.
HALF TIME: BARNSLEY 0-0 BIRMINGHAM CITY
The Reds made a blistering start to the second half, and won a penalty within two minutes of the restart.
Louis Wardle was brought down as he charged into the area, but he dusted himself down and fired the ball into the top corner to give the Reds the lead.
Within two minutes of taking the lead, Birmingham hit back as they finished off a fine flowing move to level the scores.
The Blues winger drifted inside after picking the ball up out wide five minutes later and fired the ball towards the top corner, but it flew just over the crossbar.
Tom Clare and Adam Lund both came close in quick succession with powerful drives before Mulders swept the ball over Murphy's head from 25-yards.
Swinburn had another effort turned away by the Birmingham goalkeeper before the Reds deservedly drew level.
Wardle's corner was met by Lund who nodded the ball down to Will Smith, who turned smartly and prodded the hosts level.
Howarth sent on Cameron Simpson and Wilberforce Ocran in search of a winner and the two combined within moments of coming on for a chance.
Simpson made his way to the byline and drilled the ball into the centre. The goalkeeper got a touch and the ball broke for Ocran, but could not connect with the loose ball.
The inspired substitution by Howarth reaped its reward 10 minutes from time as Simpson's brilliant tackle regained possession. He in turn slipped in Bertie who hammered the ball home.
It was almost heartbreak for the Reds two minutes from time when a low cross was turned goalward by City, but the ball flew over Murphy's crossbar.
Reds: Murphy (GK), Wardle, Smith, Lund, Bertie, Swinburn, Tingle, Palmer, Saeed, Clare (Simpson, 69’ ), McGowan, (Ocran, 69’ ).
Subs: Greatorex (GK), Miller, Wolfe. 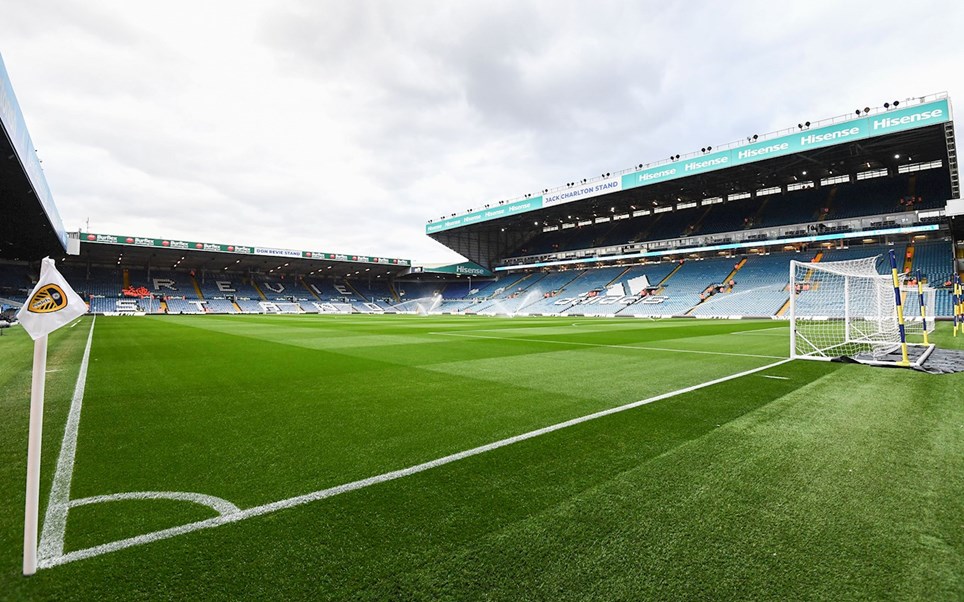