In 2016 I wanted to do something different. I wanted to do something where people could see I was feeling the pain on behalf of a fantastic cause.  Walking 10 marathons in 10 days to help beat prostate cancer, a disease killing over 10,000 men every year, seemed like an ideal opportunity.
I’ll be walking with my mate Russ Green, the Chief Executive of Hartlepool United, and members of the football family on the way. Why? Us Hartlepool fans have never been to Wembley, and this is our chance to take them there while supporting Prostate Cancer UK, the Official Charity Partner of The Football League.
On Monday 21 March 2016, I’ll be kicking off the epic 262 miler from my beloved Victoria Park. Find out more about walking with me.
Prostate Cancer UK should be a charity close to every man’s heart because we know, or we should know, just how vulnerable we are. I like my statistics – but the ones I’m dealing with here are shocking. One in eight men will get prostate cancer, and one in four if you are black, it’s a scary thought.
Within the next 10 years Prostate Cancer UK believes they will find the answers to ensure the disease is something men and their loved ones no longer fear. I’ve met the scientists who pledge to do this and I can see how dedicated they are. So the idea of doing something ten times came from there.
Two hundred and sixty miles from Victoria Park, home of Hartlepool United, to Wembley Stadium, divided by ten; twenty six miles. The distance of a marathon. 10 marathons in 10 days. It just all fell into place like a jigsaw really.
I’ve got friends and colleagues, people that the public know, Bill Arthur and Eddie Hemmings both big rugby league men who I have known longer than I care to remember. All great guys who’ve suffered from prostate cancer. Prostate cancer is not discerning, but it can be treated if caught soon enough. It doesn’t just hit the bad guys; it’s the good guys as well, like Bill, like Eddie.
To get involved visit MenUnitedMarch.org or text JEFF to 70004 to donate £3 to support everyone affected by prostate cancer.*
All the best, Jeff Stelling
* Text cost £3 plus your standard network charge. Prostate Cancer UK receives 100% of your donation. Obtain bill payer’s permission. Supporter care 0800 082 1616. 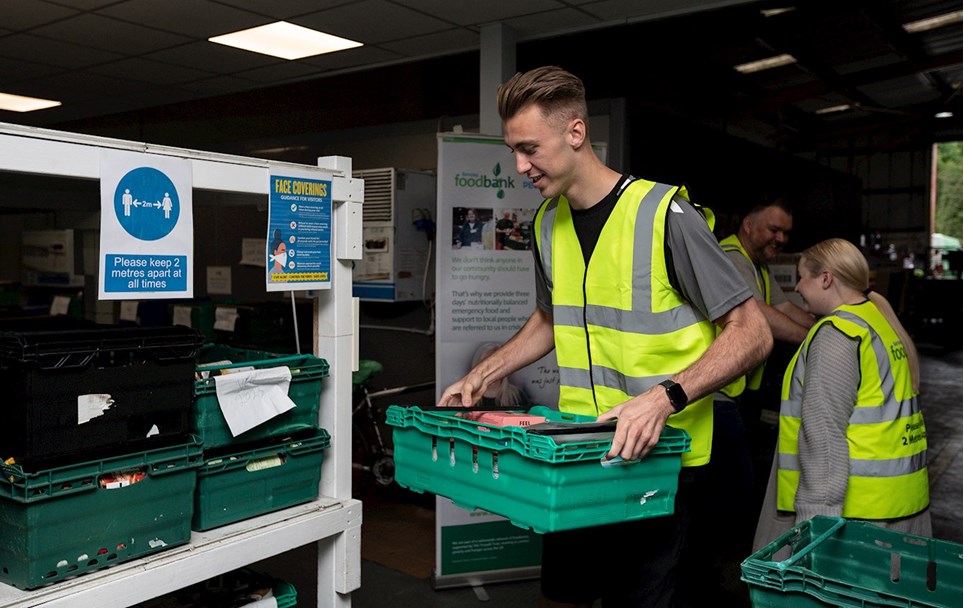 BARNSLEY FOODBANK BACK AT OAKWELL THIS SATURDAY


Barnsley Foodbank will be at Oakwell this Saturday ahead of our Sky Bet League One game with Wycombe Wanderers, kicking off at 3pm. 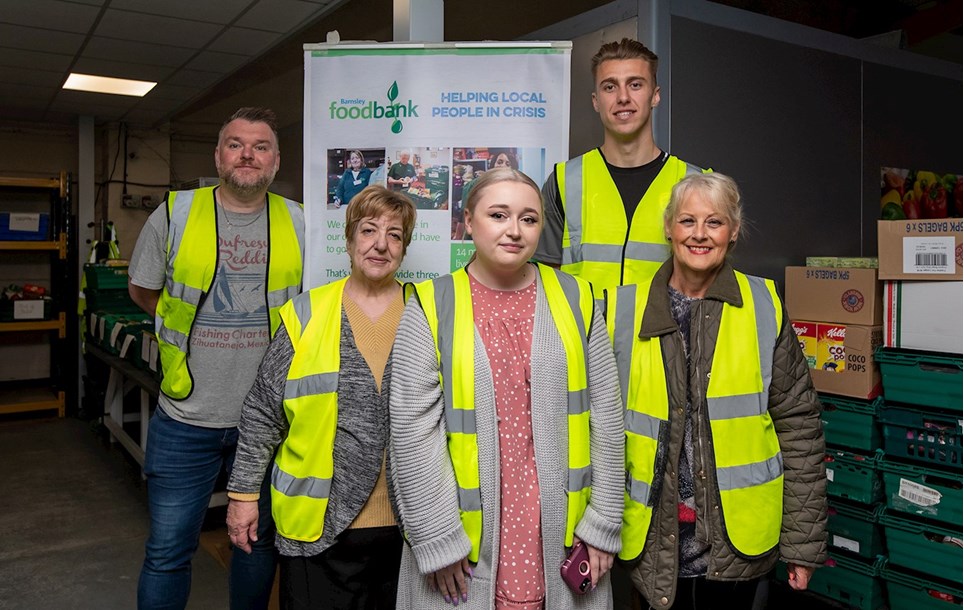