Barnsley Football Club is delighted to announce 'The Biggest Team Photo' which will take place here at Oakwell on Tuesday 4th August!
All Barnsley FC supporters who have renewed or purchased a Season Pass for the 2015/16 Season by 5pm on Monday 3rd August are invited to take part and sit alongside Head Coach Lee Johnson and the full first team squad for what will be the biggest ever team photo in our history!
The unique photo is being captured in the C.K Beckett South Stand on the evening of Tuesday 4th August and the Club are calling on as many supporters as possible to get involved in this once-in-a-lifetime opportunity. Everyone who takes part in 'The Biggest Team Photo' will receive an email link to download and print a high resolution complimentary copy of the photograph as a memento.
To be part of this history-making photo supporters must renew or purchase a 2015/16 Season Pass by 5pm on Monday 3rd August. You can buy or renew your Season Pass online via the link shown below, in person at the Reds Superstore/Box Office or by telephone on 01226 211 211.
GET YOUR 2015/16 SEASON PASS ONLINE NOW!
More details on 'The Biggest Team Photo' will be provided to supporters in the coming weeks. We would like to take this opportunity to say a big thank you again to all Barnsley FC supporters for your loyal and fantastic support. This support has again highlighted the importance and the difference that Reds supporters will make to Lee Johnson and the team in the upcoming season.
#ITOFPARTBE 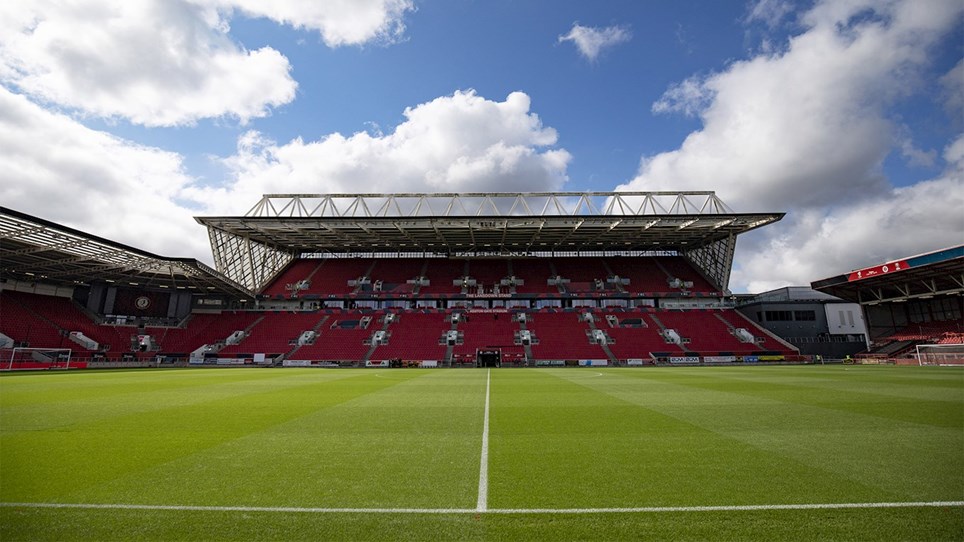 
We have received an initial allocation of 1,239 tickets in the Atyeo Stand for our upcoming fixture at Ashton Gate on Saturday 30 October, kick-off 3pm. 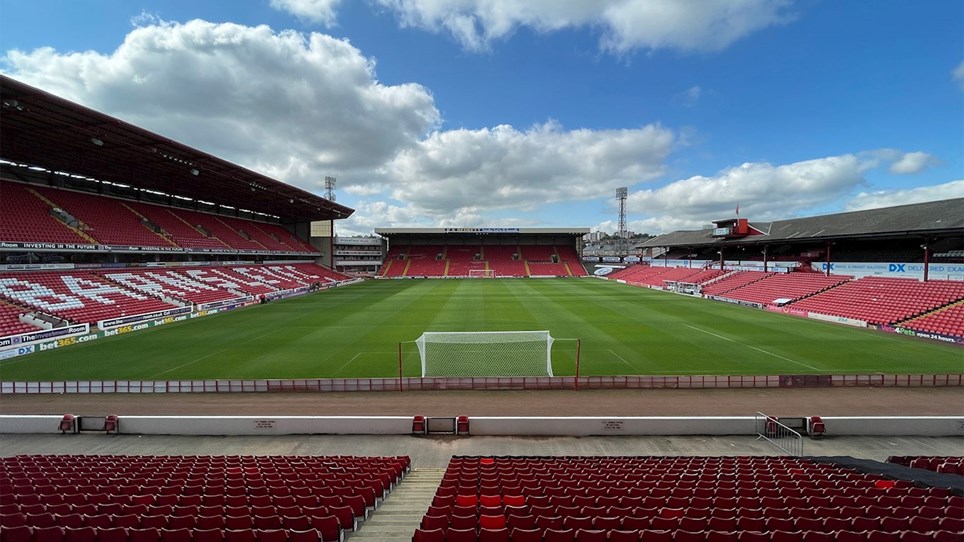 
Until supporters affected by the closure of the West Stand have been relocated to an alternative seat, single match tickets in home areas will not be on general sale.