Fifty-five years ago today marks a dark day in footballing history, as 23 people tragically lost their lives in the Munich Air Disaster.
February 6th 1958, Manchester United were returning from a European Cup tie at Red Star Belgrade and stopped at Munich to refuel. After two aborted attempts at take-off in treacherous snow, a third attempt saw the plane crash.
Of the eight players who perished, two were Barnsley-born – Tommy Taylor (26) and Mark Jones (24).
Although Mark Jones never played for Barnsley, he was a tarn lad at heart, as was his team-mate Tommy, who scored 28 goals in 46 Barnsley appearances prior to his £29,999 switch to Old Trafford in 1953.
To the 21 who perished alongside our Tommy and Mark – we will never forget. 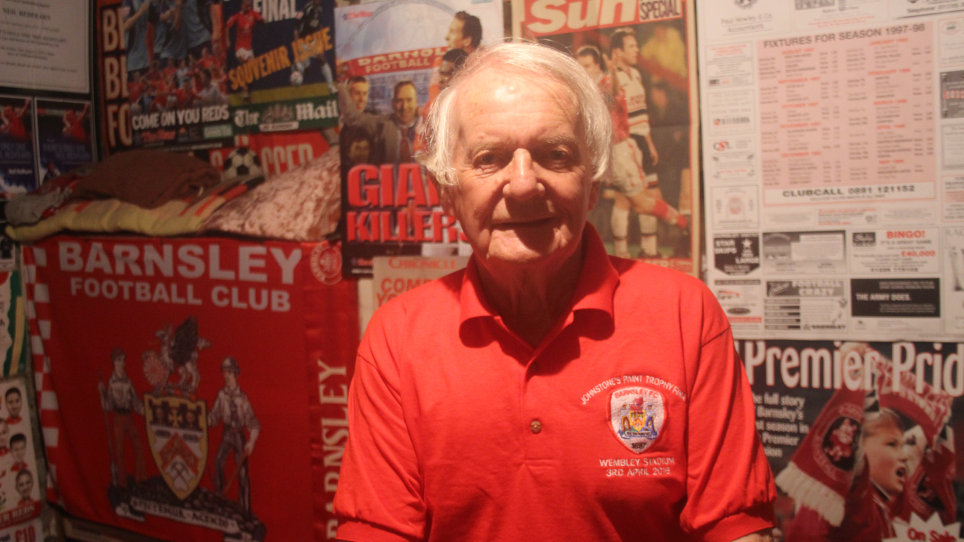