Barnsley fell to a 1-0 defeat at Plymouth Argyle on the first day of the Sky Bet League One campaign.

Finn Azaz’ goal shortly before half-time was enough to settle the contest, largely edged by the hosts, but where the Reds will feel they should have taken at least a point back to South Yorkshire.

The early stages at Home Park were uneventful, as both teams got into the swing of things in the opening minutes of the new campaign.

It took nine minutes before an attempt in anger was registered with Ryan Hardie rattling the crossbar from close range.

A flashed ball across the box by Nicky Cadden found Jack Aitchison at the near post, whose flicked effort rebounded off of the woodwork and into the path of Josh Benson. In what seemed to go in slow motion, it was a race between Benson and the recovering Plymouth defender to smash home, but some last-ditch defending denied the midfielder an all but certain goal.

However, it was our hosts that found the elusive opening, coming on the stroke of half-time. A ball across the box found Azaz in the centre, and on the run, he fired into the top corner, leaving Brad Collins with no chance to prevent the Pilgrims taking the lead.

Barnsley made an attempt to respond shortly after the interval when a ball broke behind the Plymouth defence. Aitchsion demonstrated great pace to beat the recovering defender and allow himself to fire a low effort goalwards, but Argyle ‘keeper Michael Cooper pulled off a smart stop to deny us an equaliser in the 53rd minute.

The hosts still looked dangerous and posed a real threat going forward, with the ever-lively Azaz looking most likely to add a second, while Joe Edwards perhaps should have done better as he skewed high and wide from inside the box.

In the dying stages, it looked as though the Reds would snatch a share of the spoils as Cadden’s corner found its way to the back post, but an Argyle defender was on hand to hack clear off the line with Mads Andersen lurking for a tap in.

Up next is Cheltenham Town at home.

The 22/23 season gets under way for Michael Duff and his Barnsley side on Saturday, with the long-distance trip to Devon.

A 600-mile round-trip represents Barnsley FC's first game of the new campaign, with the Reds travelling to take on Plymouth Argyle in a 3pm kick-off this Saturday 30 July.

Our first return to Home Park since a 3-0 victory back in April 2019 sees Michael Duff's men taking on Steven Schumacher's Greens.

Tickets for this fixture have been selling well, with over 700 now purchased. But the more who get behind the Reds this weekend, the merrier!

*Must be accompanied by a responsible adult 18+

Ambulant disabled supporters will pay their relevant age-related category. Carers tickets are free of charge for recipients of the middle or higher rate of DLA or the enhanced rate of PIP and proof must be provided. Wheelchair users will pay £15 for adult, £12 for over 65, £9 for young adult and £5 for under 18.

Official Club Coach Travel departs at 6am priced at £43 per seat. We have a strict no alcohol policy. Children under 16 must be accompanied by a responsible adult 18+

The postage deadline for this game is 3pm Tuesday 26 July. Tickets will remain on sale from the Box Office until 12 noon on Friday 29 July, subject to availability. 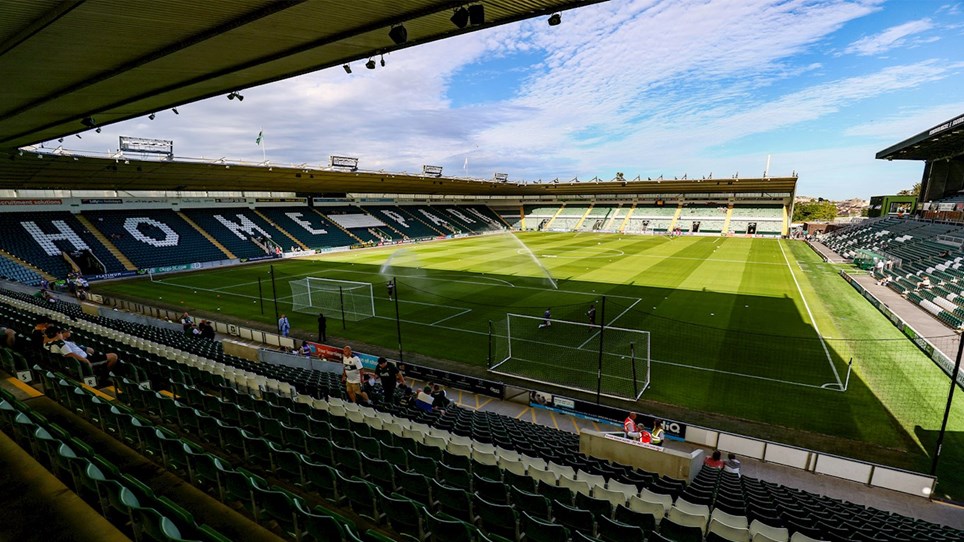 
We have received a total allocation of 1,646 tickets in the Barn Park Stand for our first game of the 22/23 campaign at Plymouth Argyle on Saturday 30 July, kick-off 3pm. We are advised this is an... 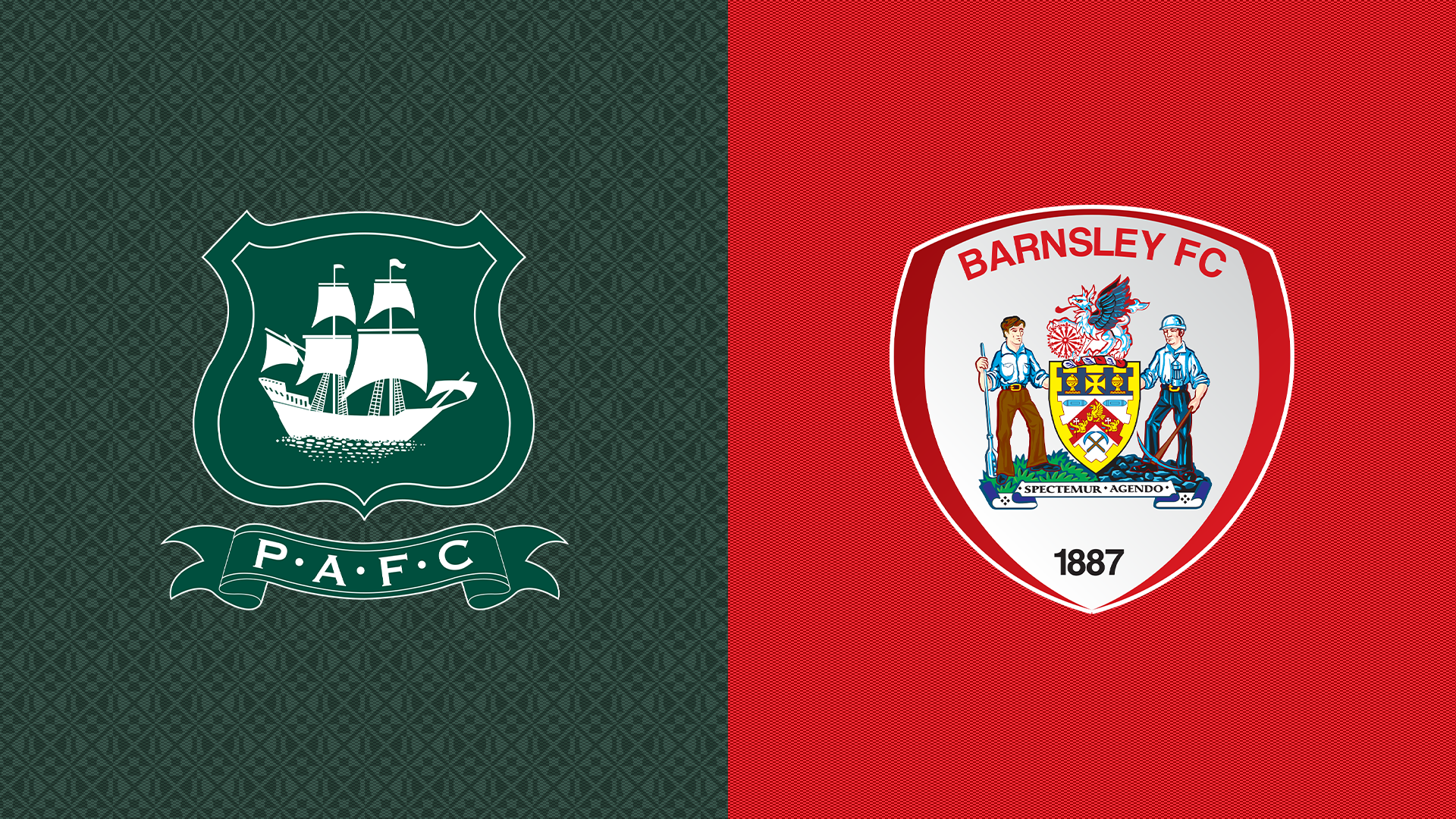 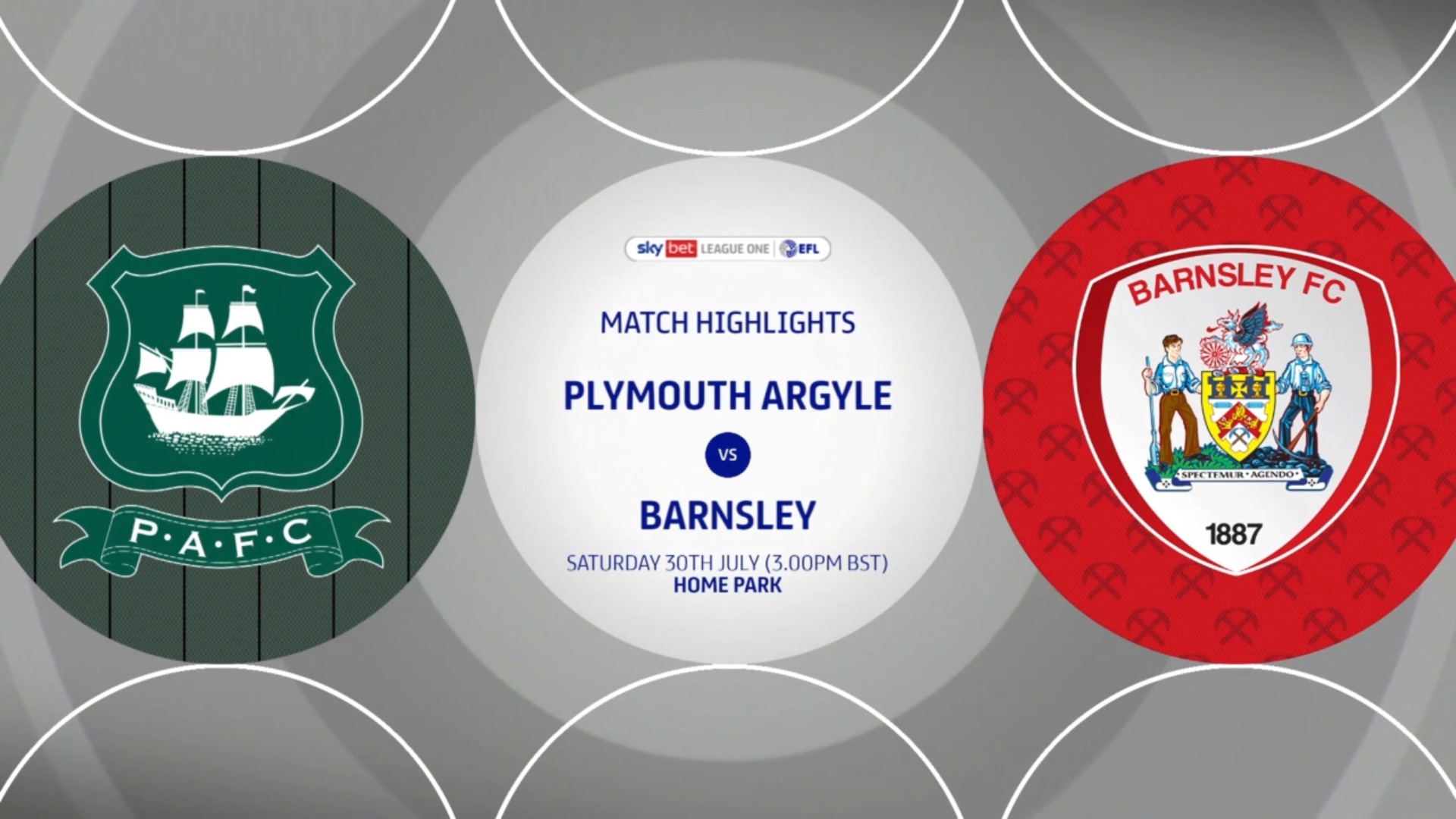 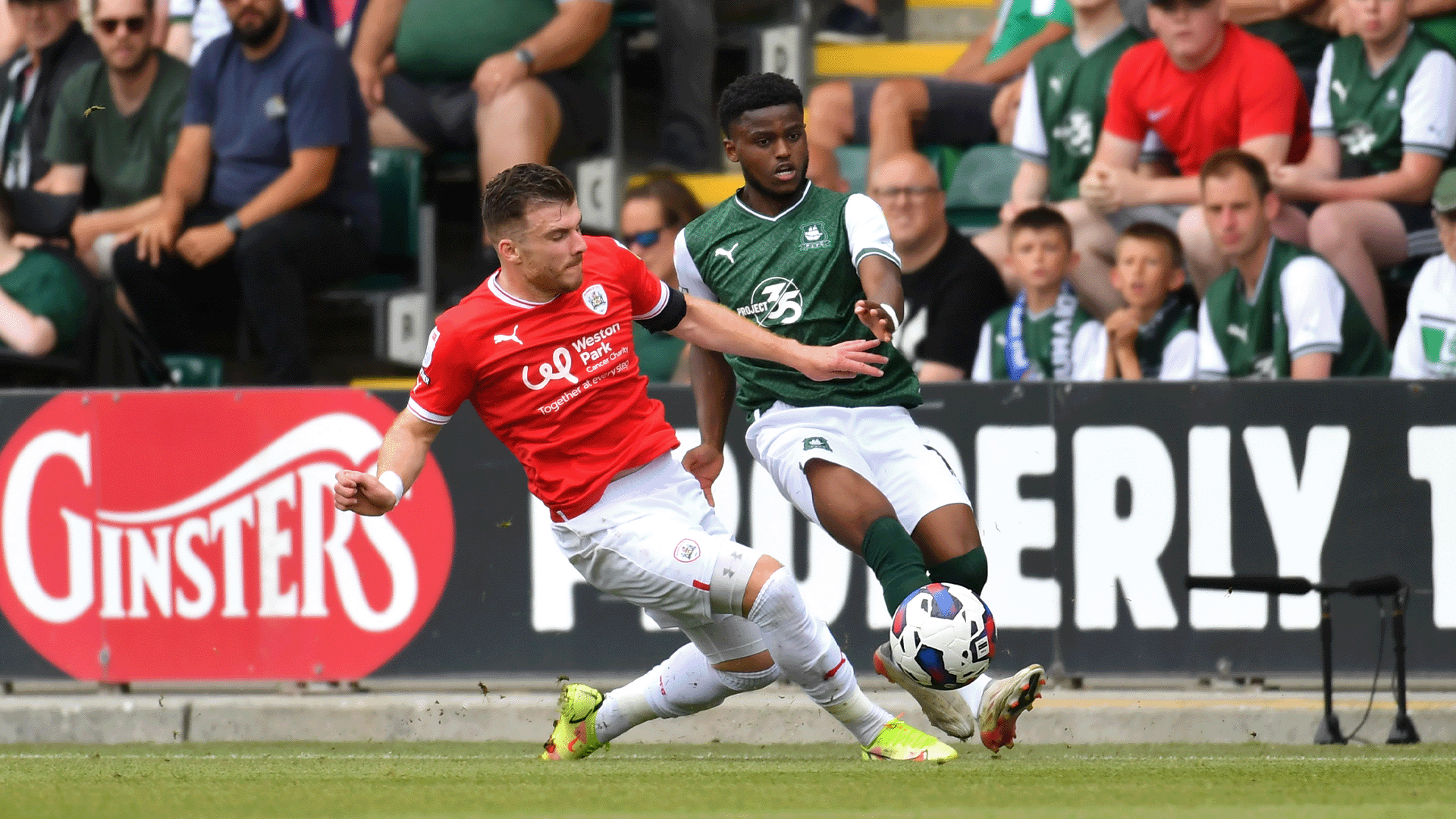