Everything you need to know about our Roses clash with Blackburn Rovers this weekend here at Oakwell!

After a three-week absence, the Reds return to home comforts in Saturday's 3pm kick-off with in-form Rovers in Sky Bet Championship action.

The international break was followed by successive away trips to Bournemouth and then Stoke and whilst they proved to be two very different performances, Barnsley are still struggling to find a winning routine. 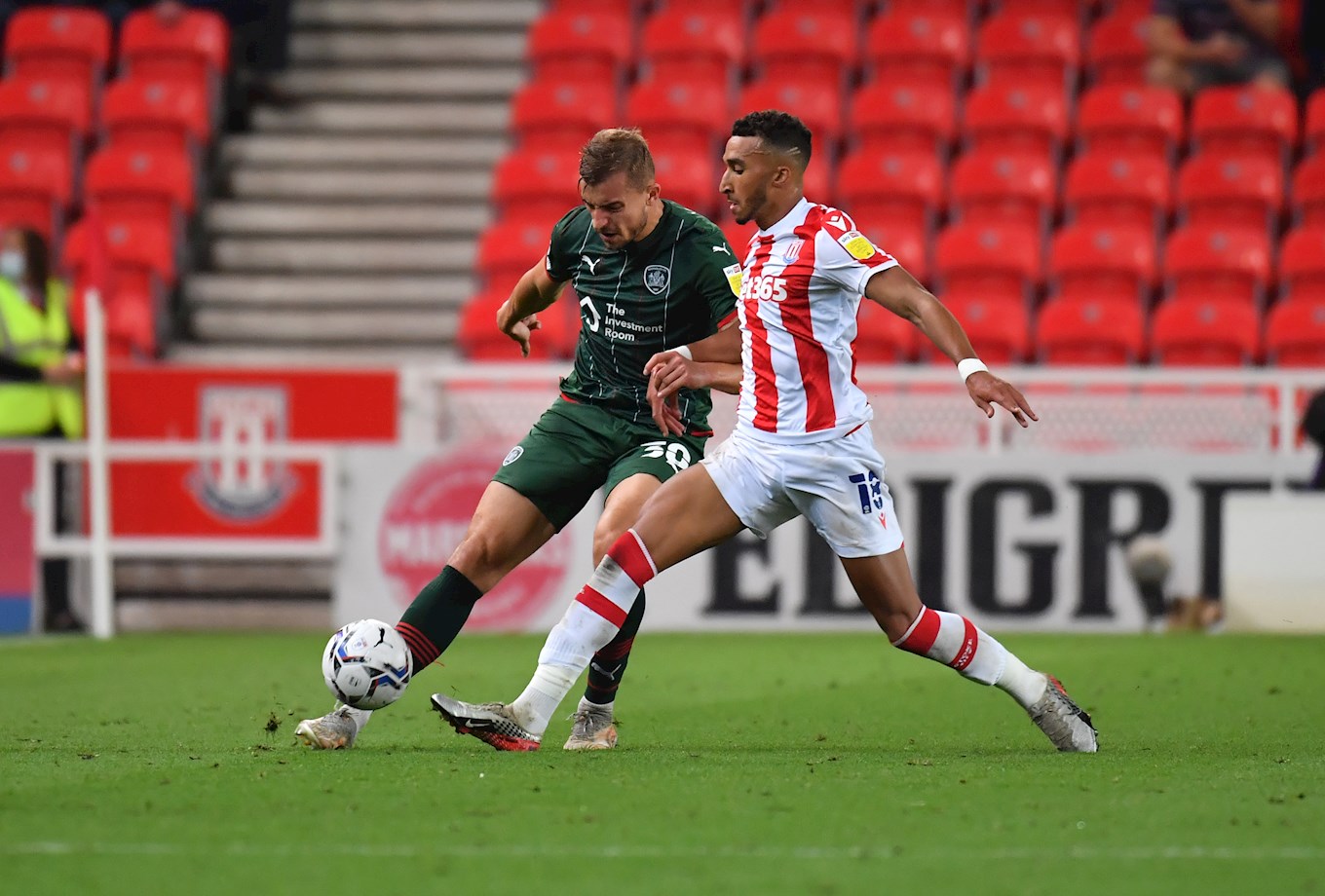 Blown away by the Cherries last weekend, a very makeshift-looking Reds XI looked markedly more impressive on Wednesday night in Staffordshire, but again, victory was out of reach for Markus Schopp's men, as they continued their 'point per game' form.

Some outstanding goalkeeping from Brad Collins helped the Reds to a point at the bet365 Stadium. His penalty save (a second this season) was key, but he also made a trio of fine stops in the second half as the hosts laid seige to the Barnsley goal in search of a winner. 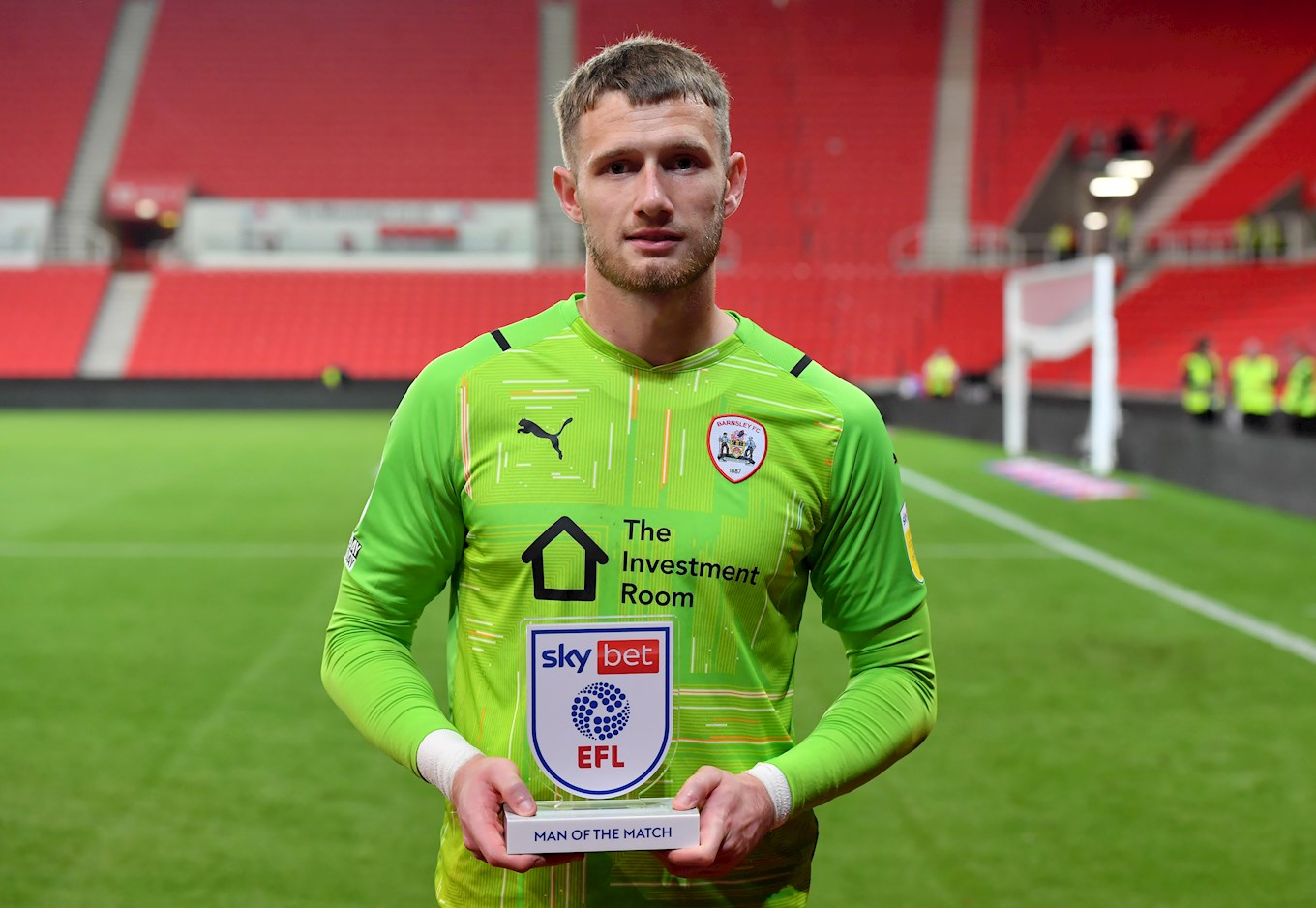 Not that the Reds were without their own chances. Schopp's men played the more intricate football and opened up the Potters a few times in and around the box but were thwarted by alert defending, poor finishing and Stoke 'keeper Josef Bursik.

After going behind against the run of play, up popped the captain, Cauley Woodrow who bent home a 25-yard free-kick to earn the Reds a point against a side who'd won all five previous fixtures played on home soil this season.

Unfortunately, Barnsley keep failing to defend from wide areas, and but for Collins' heroics, they'd have been staring at another defeat. But Brad was a hero. And so it has to be seen as a positive step as we look to close out September with a trio of games based up North..

As referred to already, Markus is still hamstrung by the unavailability of a clutch of key players, with options limited in terms of numbers right now. This issue looks likely to remain the case for the visit of Tony Mowbray's side on Saturday. 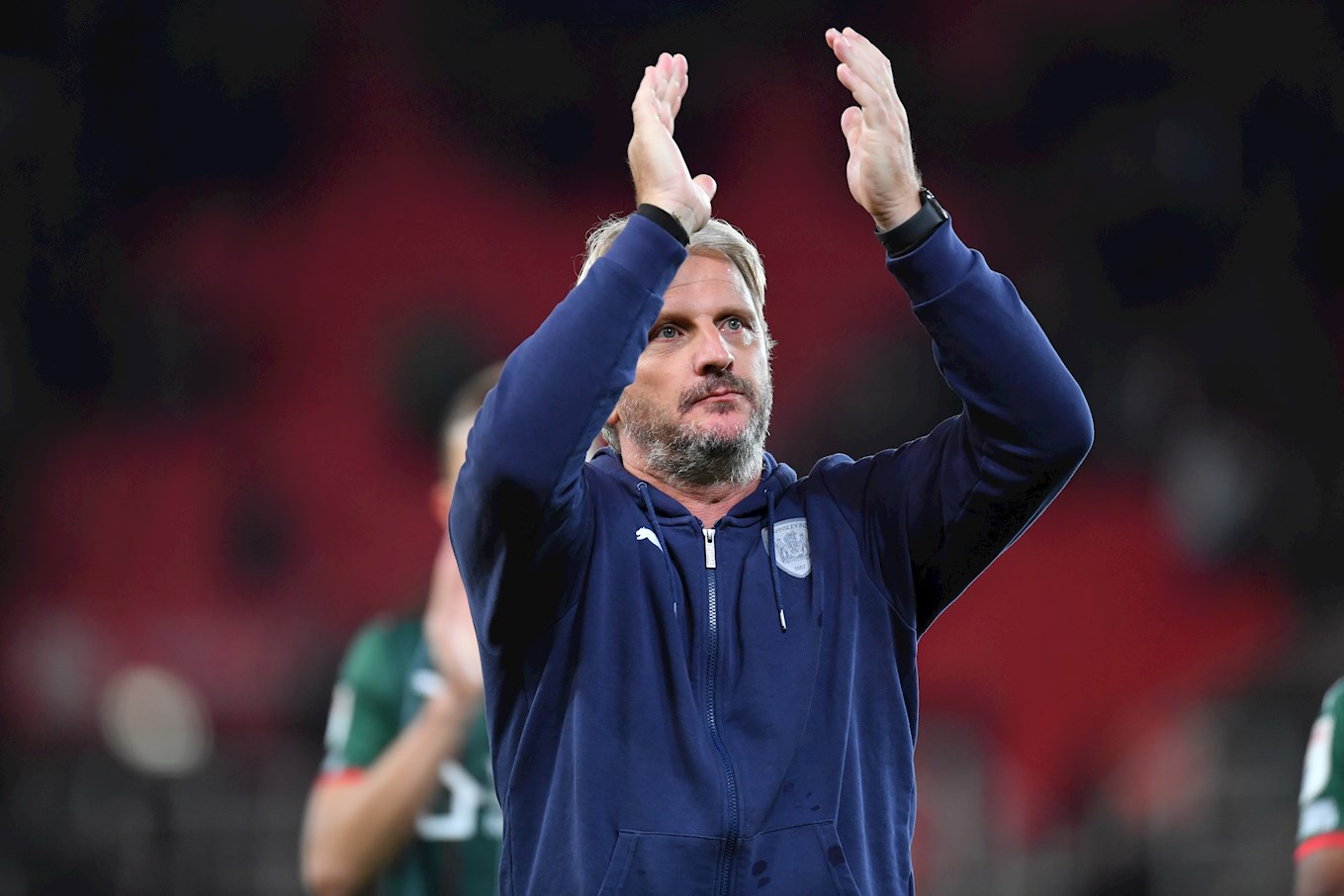 The COVID-enforced absence of Josh Benson, the injury to Ben Williams and Liam Kitching's final game of a three-match ban only adds to the long-term absentees, such as Mads Andersen, Jordan Williams, Obbi Oularé and Carlton Morris.

But French full-back Rémy Vita is fit and ready, albeit having only arrived at the start of the week following his successful visa application having joined the Reds on-loan from German giants Bayern Munich.

Seven points from as many games, it's actually a better start to the season than our previous two campaigns in the Championship. Seasons that ended very differently. Our visitors this weekend have no such issues, and are in positive form heading into their Oakwell visit. 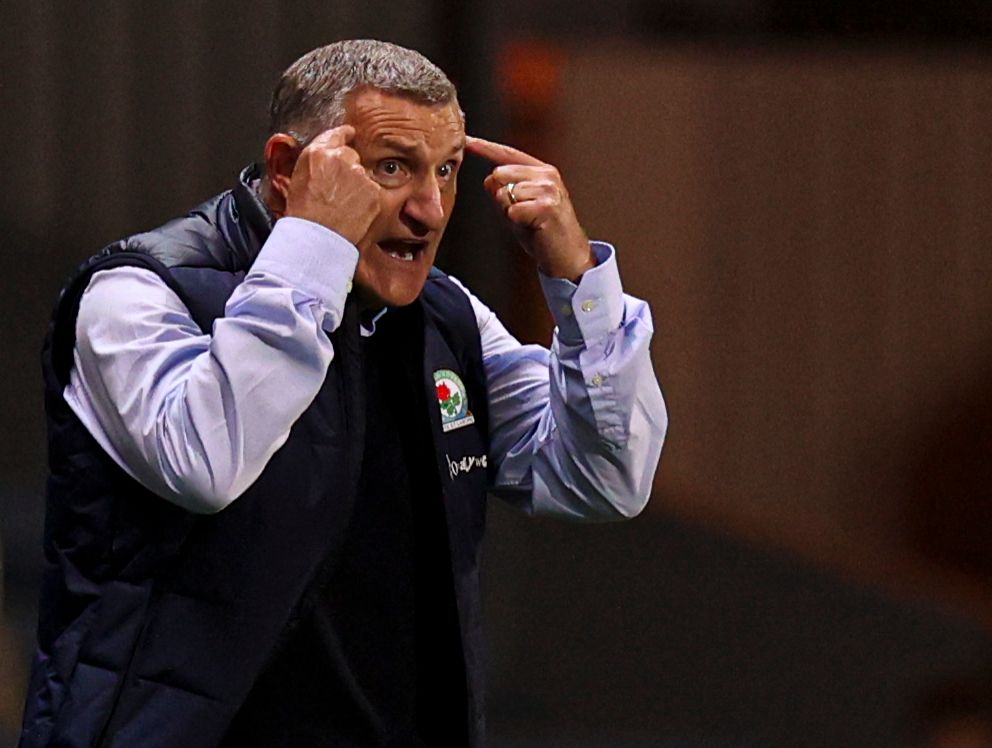 Mowbray's men are five points better off than the Reds, sitting eighth after suffering just the one defeat so far in league action, which came against pace-setters West Bromwich Albion last month.

Most recently, Rovers saw off newly-promoted Hull City 2-0 at Ewood Park, and they'll rock up on Grove Street in confident mood, unbeaten on their travels in 21/22. 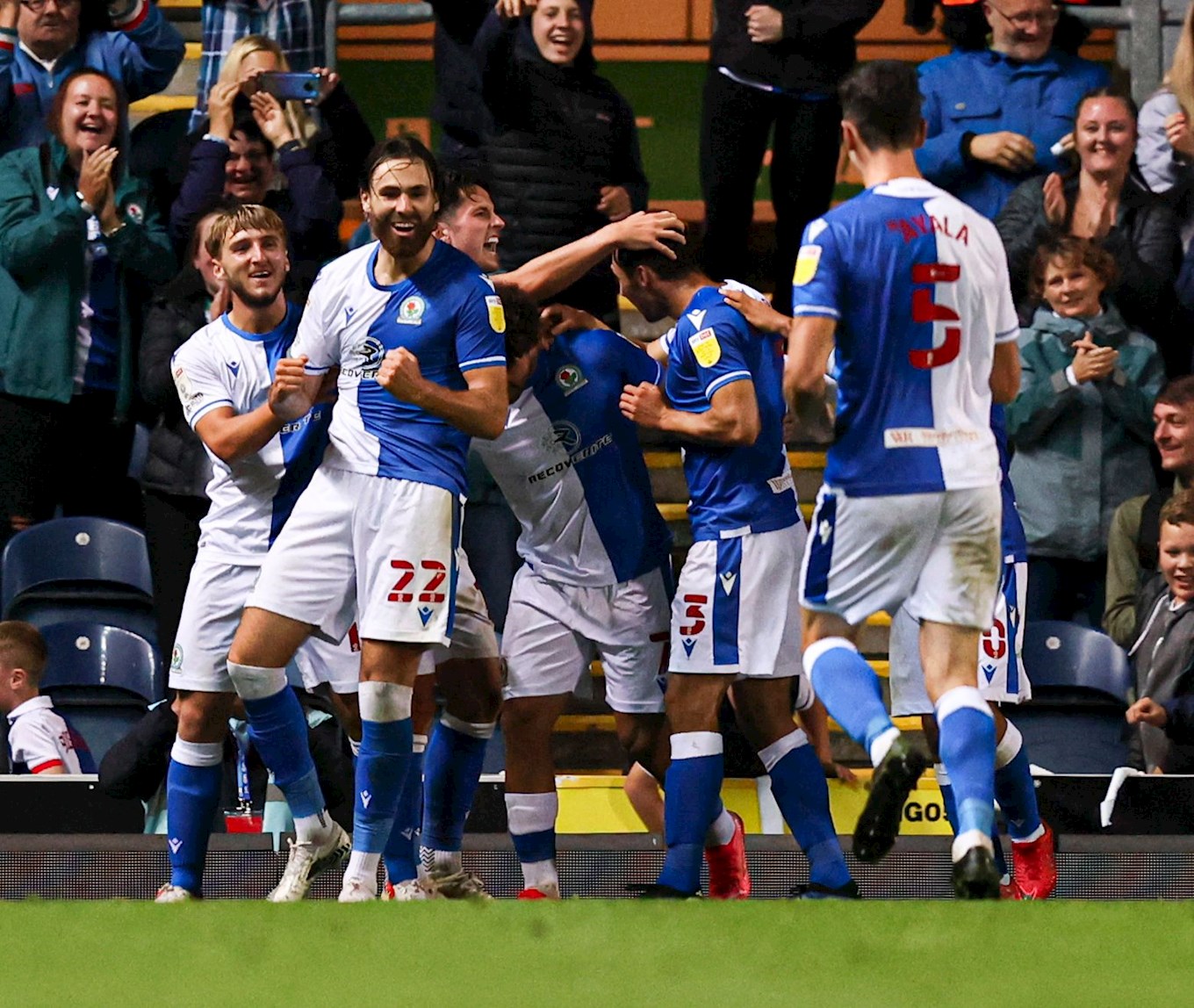 With Chilean striker Ben Brereton Díaz in red-hot form up front, having grabbed four Sky Bet Championship goals already, the Lancashire outfit will be looking to end a bit of a drought here in Barnsley.

The Reds have won the last three meetings here at Oakwell, stretching back five years. Last term saw us edge Rovers 2-1 thanks to second half Carlton Morris and Alex Mowatt strikes. 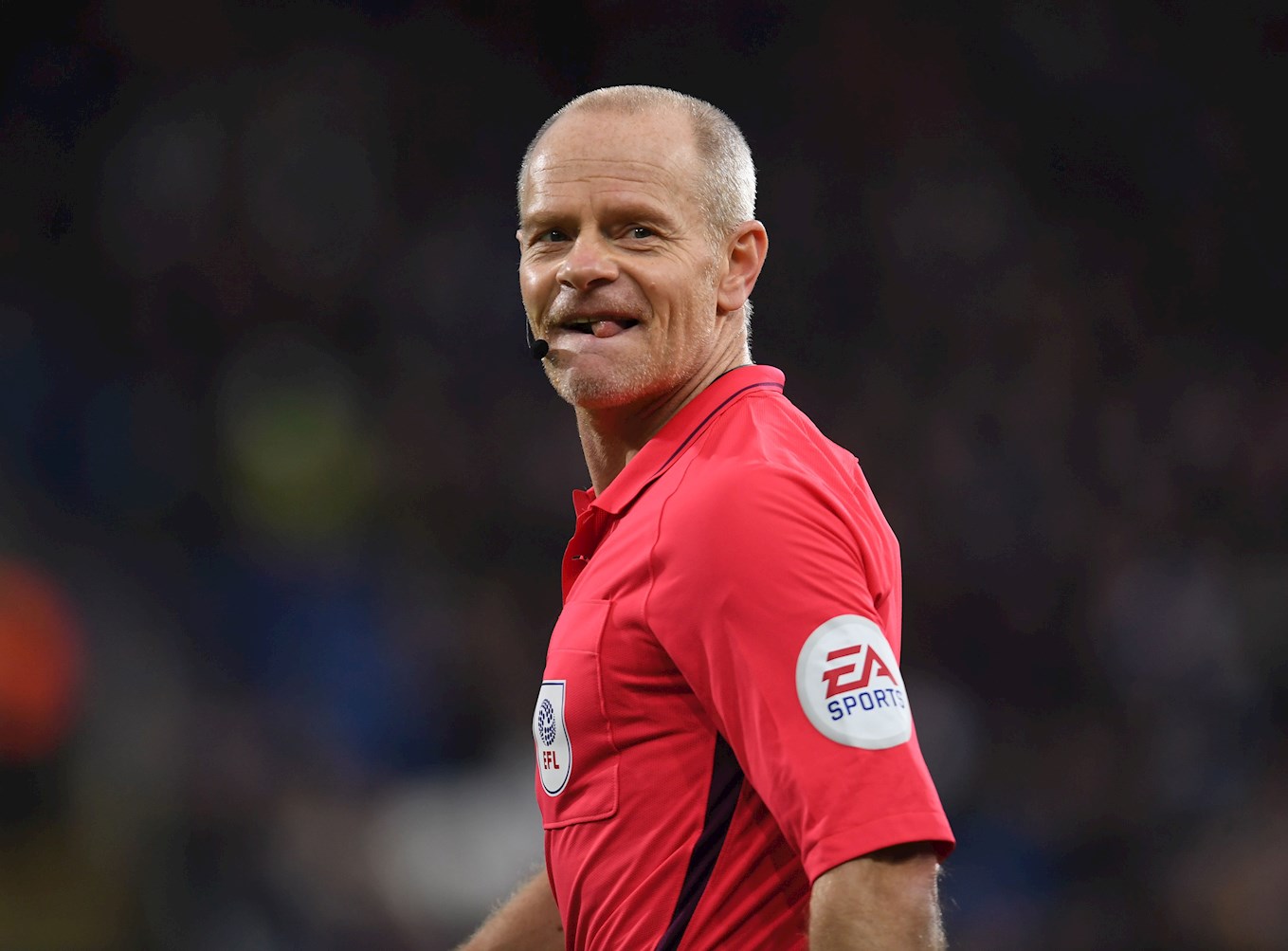 Northamptonshire official Andy Woolmer will be the man in the middle on Saturday. The vastly experienced official's last trip to Oakwell saw him involved in controversial decisions as the Reds drew 2-2 with Cardiff City last season.

That wasn't his most recent BFC fixture though, as he took charge of our 3-1 win away at QPR a couple of months later.

This is a CAT B game, as we welcome the Reds back to Oakwell on Saturday. 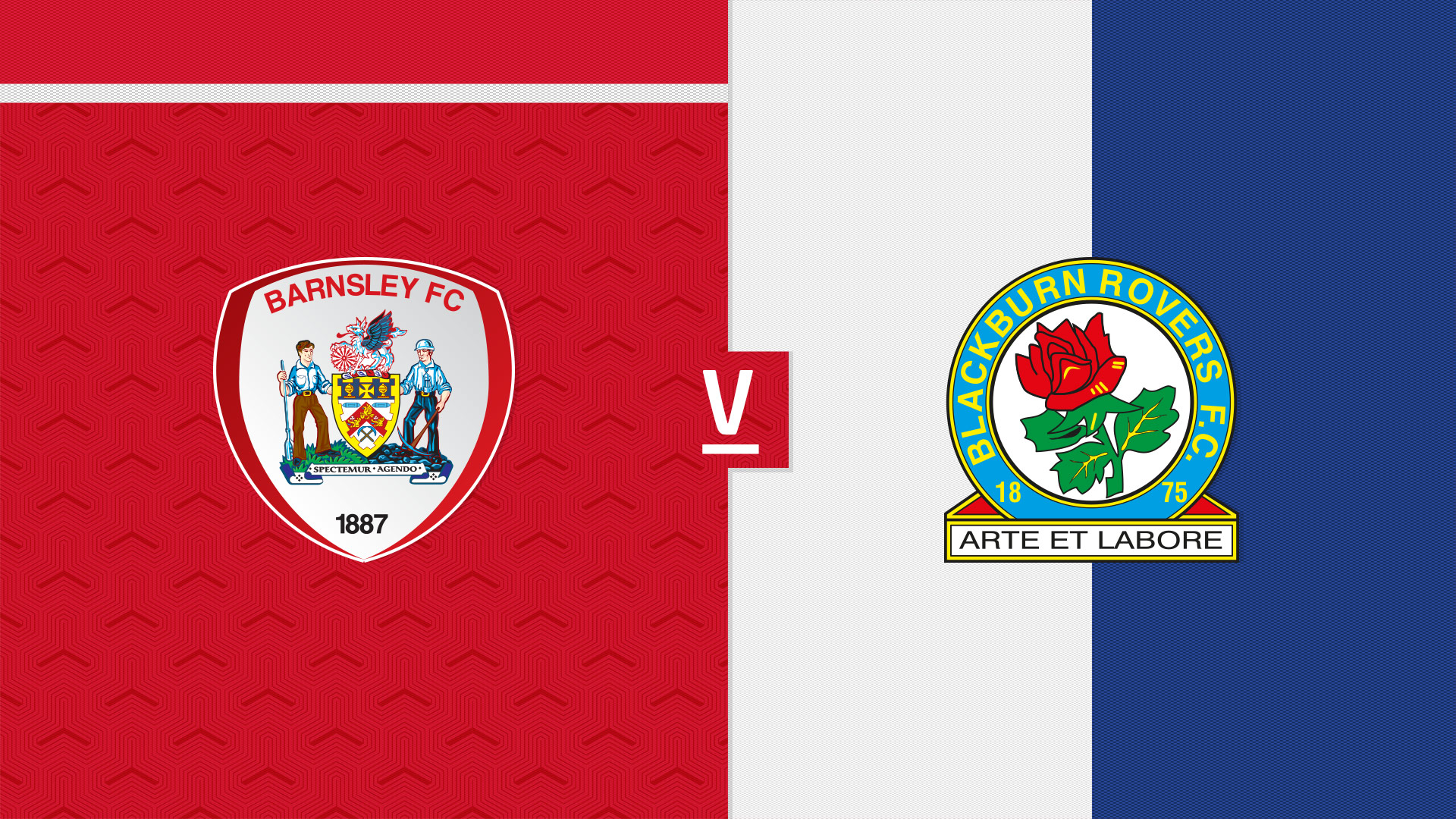 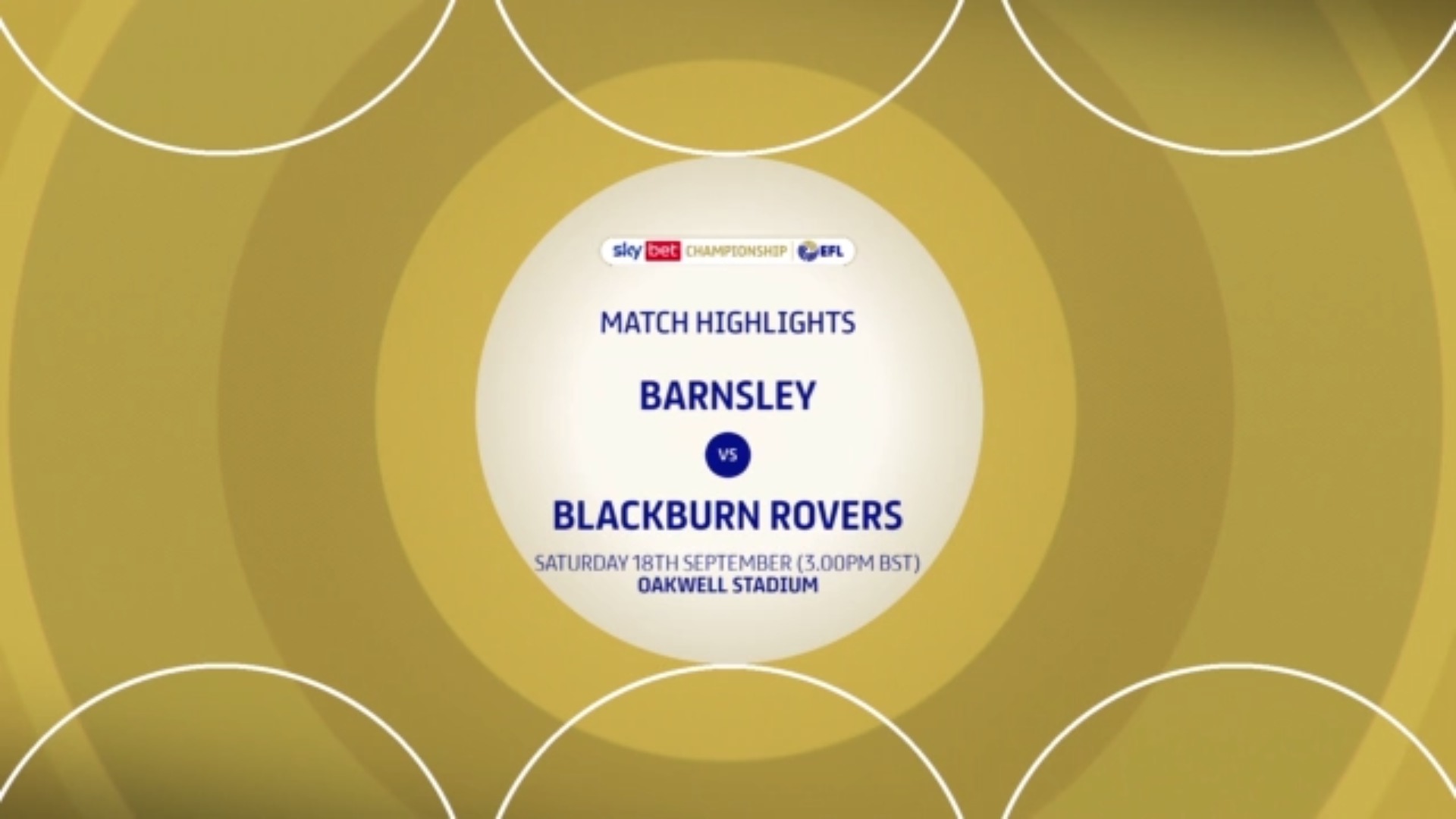 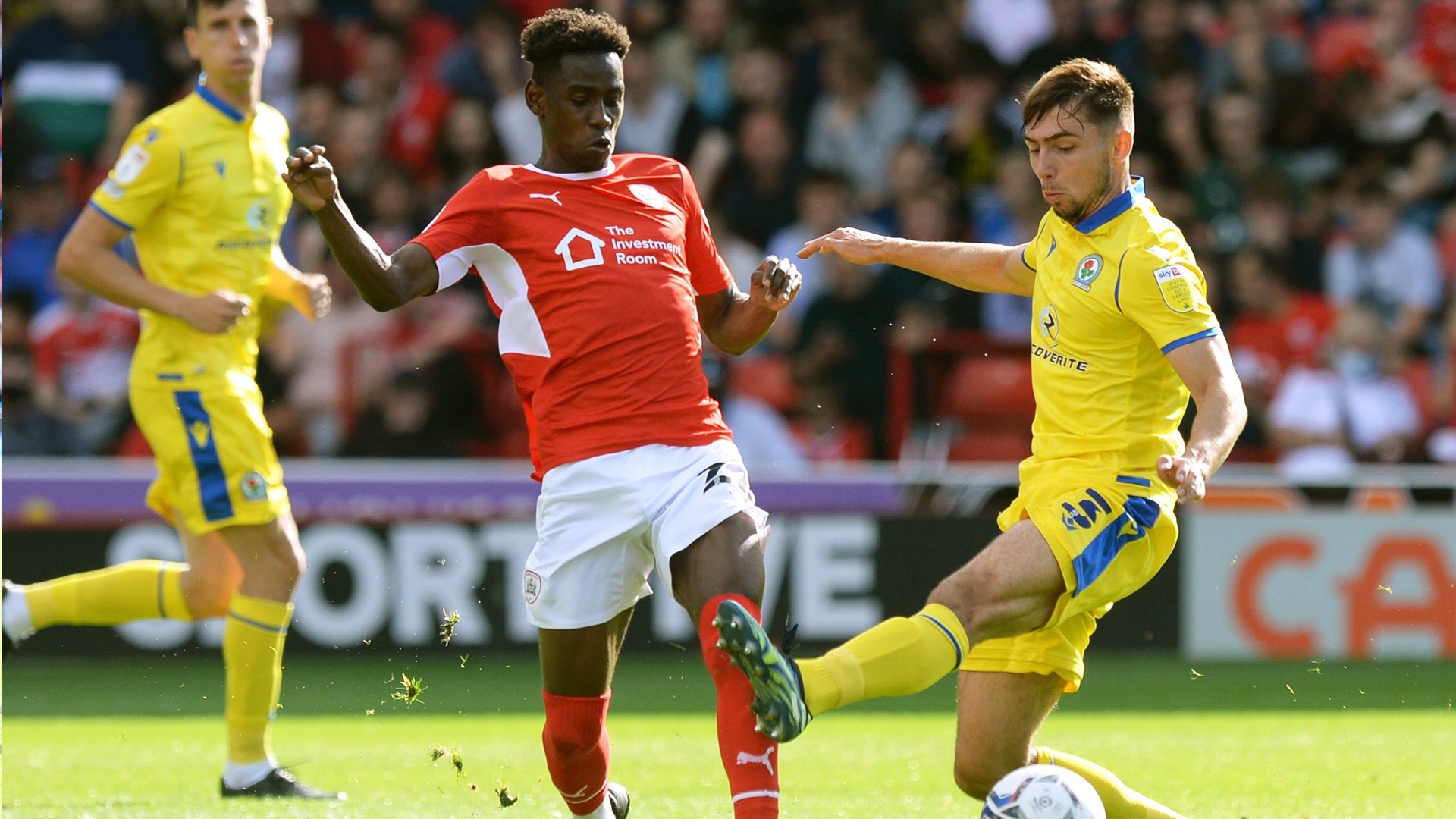