The Reds welcome the Cherries to Oakwell this weekend in our latest Sky Bet Championship encounter - here's the pre-match lowdown.

It's been over a month since the Reds met West Brom here at Oakwell. That was our last home league fixture, owing to the postponements caused by the uptick in COVID-19 cases.

Crazily, that makes it over two months since we last lost here on Grove Street.

Clutching at straws maybe, stretching the truth? Right now we are holding onto anything we can as we look towards a Barnsley victory! 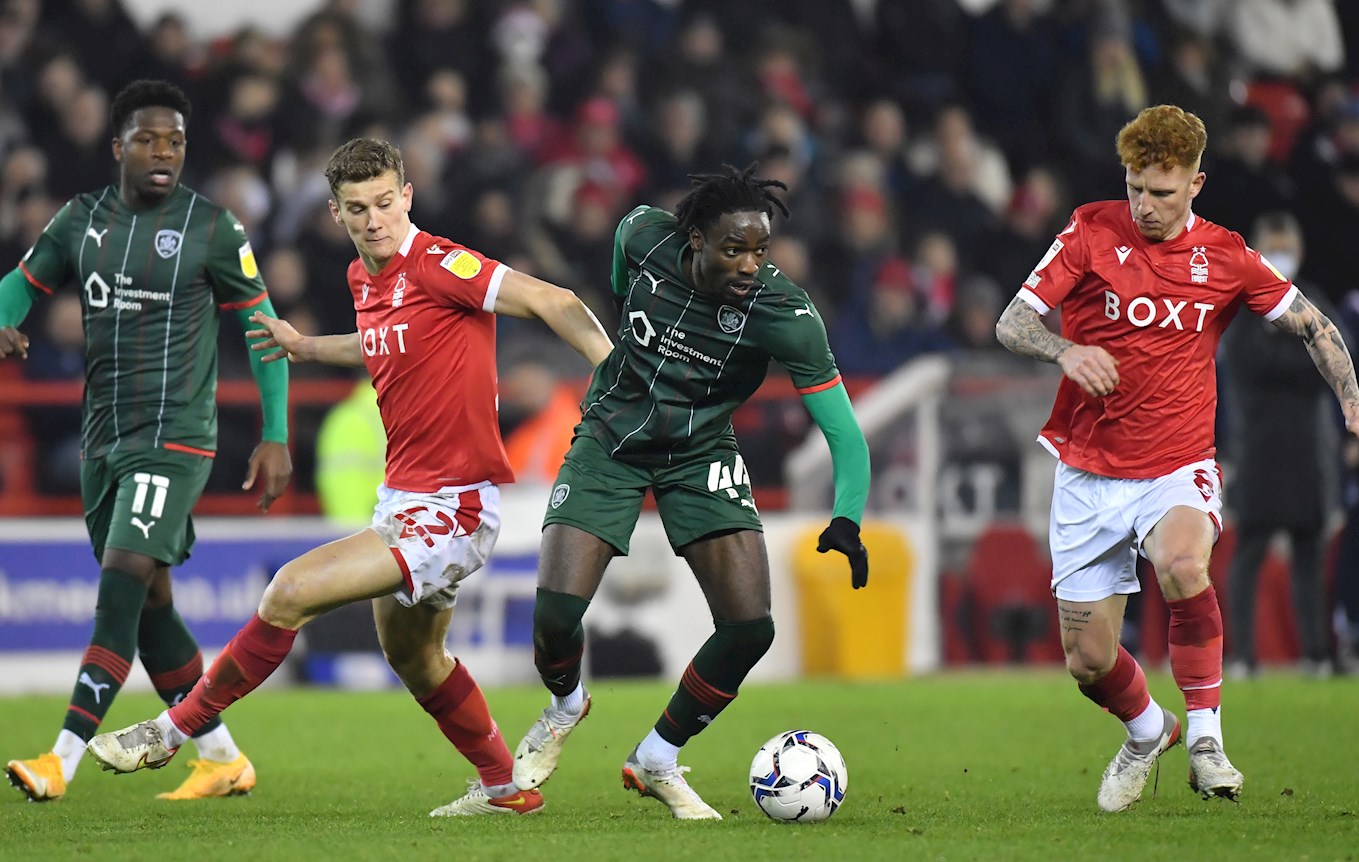 We didn't get one in midweek. Easily seen off by a resurgent Nottingham Forest outfit who have shown us how to go from relegation candidates to promotion hopefuls in the space of three months.

We'd happily take 'relegation survivors' right now, such is the situation following Tuesday night's defeat at the City Ground. The Reds remain rooted to the foot of the Championship table, eight points adrift of safety with 20 games to go.

We are winless in 10 games following that latest loss. In a game that could have been twice as bad as the 3-0 scoreline suggests, there was little that pointed towards a revival. 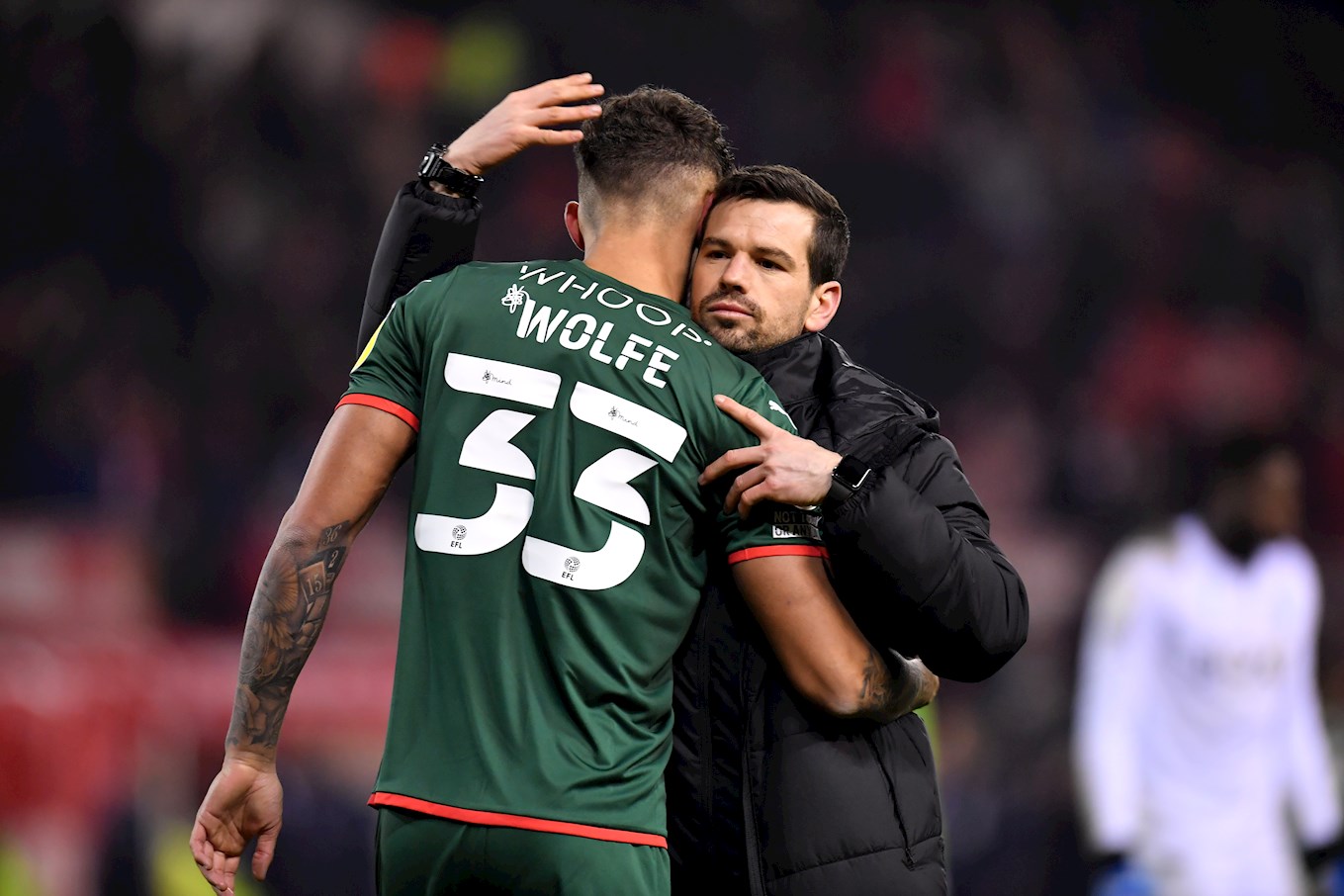 There was no Poya Asbaghi on the touchline (due to COVID-19) - and it remains to be seen if our head coach will be well enough to return this weekend - as Barnsley were comfortably brushed aside in the East Midlands by a Forest side who are flying right now.

The list of absentees grows by the week. Defender Liam Kitching missed out with concussion (and will miss Saturday too as part of league protocol), Carlton Morris tested positive for COVID-19 and with a handful of others unavailable, the Reds' bench at Nottingham Forest was largely made up of academy prospects.

With no activity in the transfer market as of right now and no sign of returning players, Asbaghi - or perhaps Ferran Sibila once more - will have little options to work with when selecting a side to tackle the threat that is Premier League-hunting AFC Bournemouth. 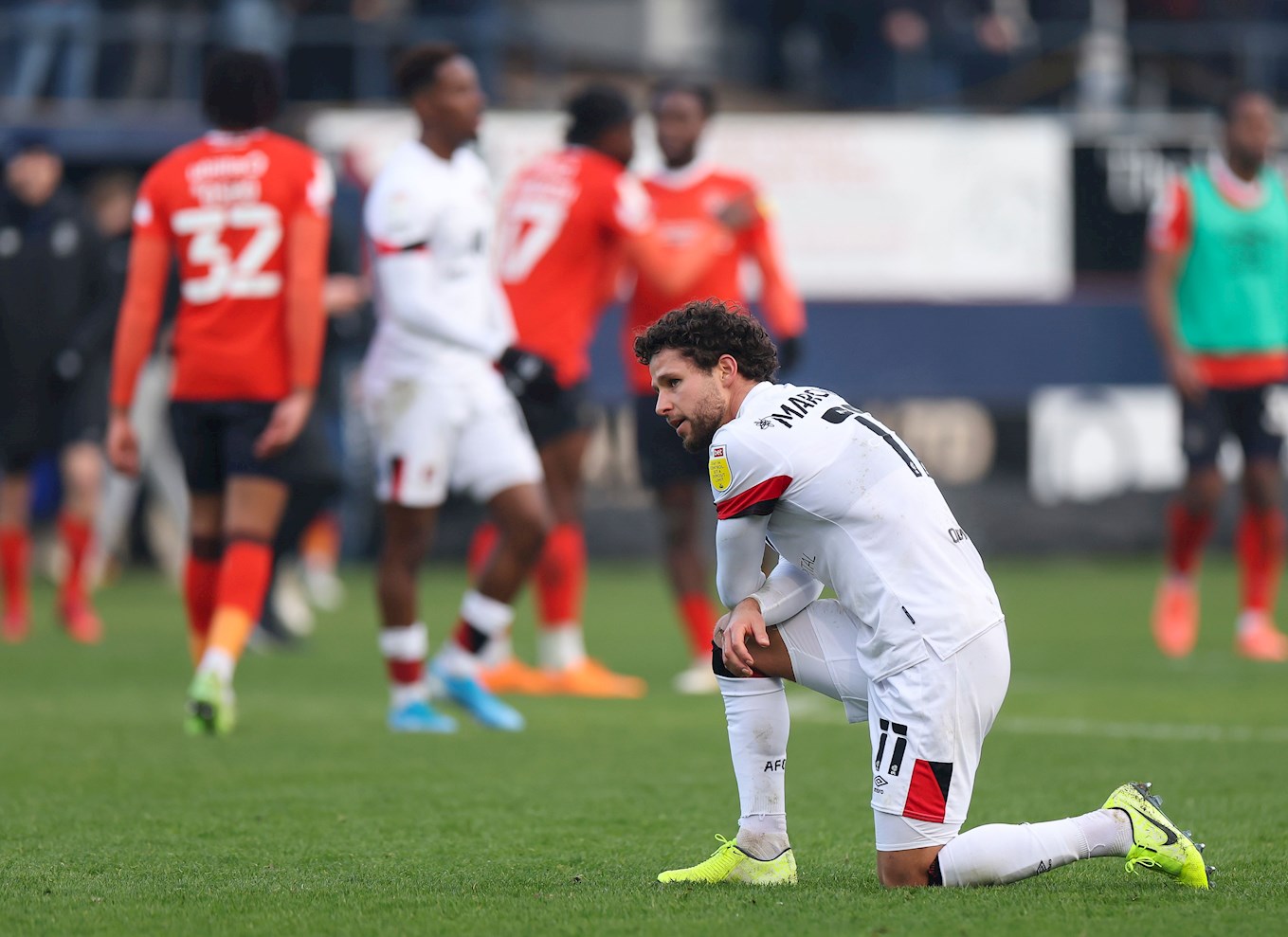 The Cherries are enduring their own period of discontent. After setting off in 21/22 like a house on fire, winning 11 of their opening 14 fixtures, it's been a varied set of results since then, losing six of the last 12 coming into this one.

Blessed with an array of talent in their ranks, they arrive at Oakwell on Saturday with just two victories registered from their last 10 games, and just one away win from their previous six.

They were beaten by Hull City on home soil last time out, having lost a week earlier at Luton Town. It’s difficult to know the reasons for their sudden drop-off in form, but they’re playing at a venue this weekend on which they excelled dramatically last term, seeing the Reds off 4-0. 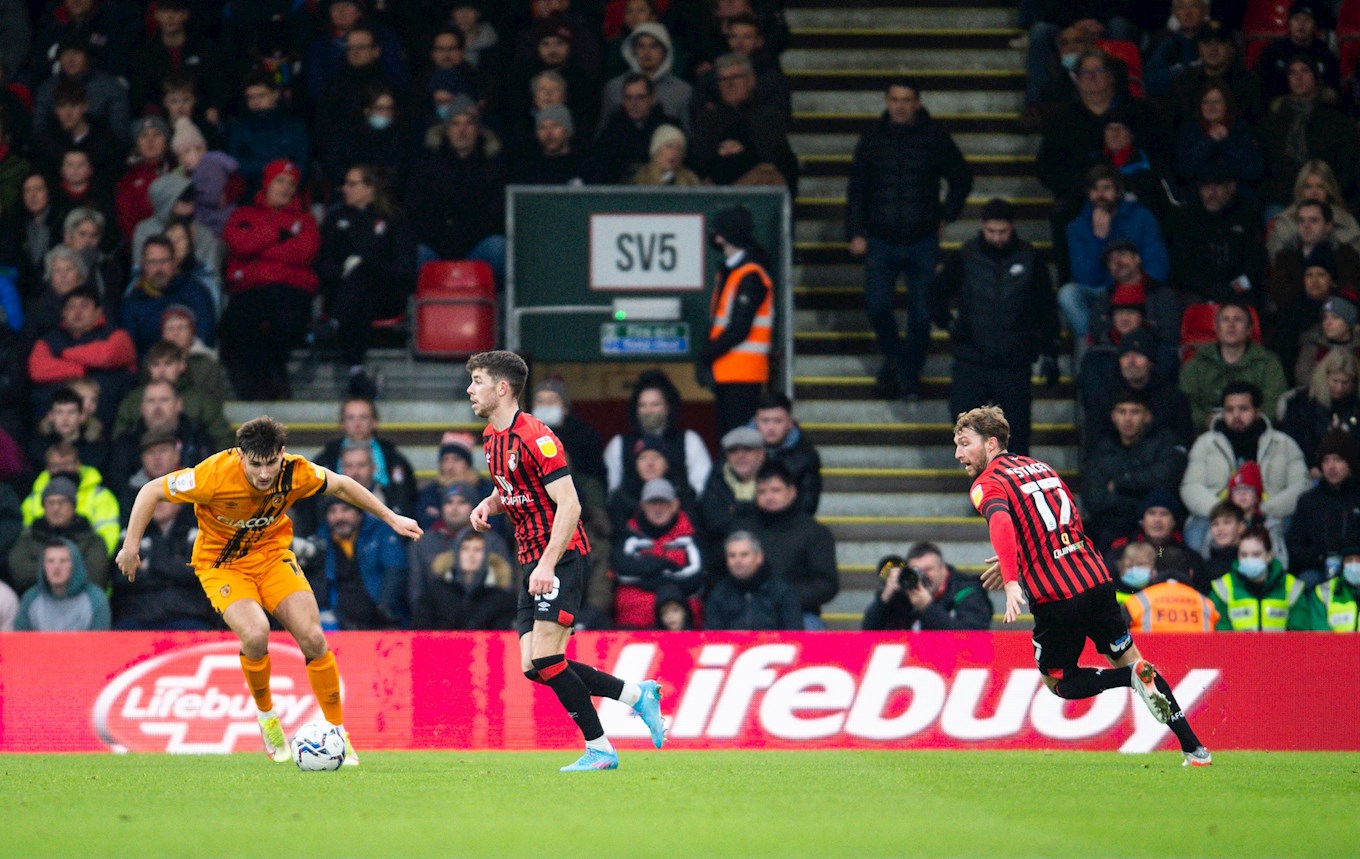 And earlier this season they comfortably beat Barnsley 3-0 at the Vitality Stadium. Therefore, even without taking into consideration our own form this season, they come here to South Yorkshire as big favourites to take all three points and breathe new life into their promotion dream.

Former England forward Dominic Solanke needs just another strike to his name to reach 20 for the season, against a Reds outfit that he scored against both this season and last. And he’s surrounded by dangerous wide-men in the shape of Ryan Christie, the Scottish international, and experienced winger Junior Stanislas. 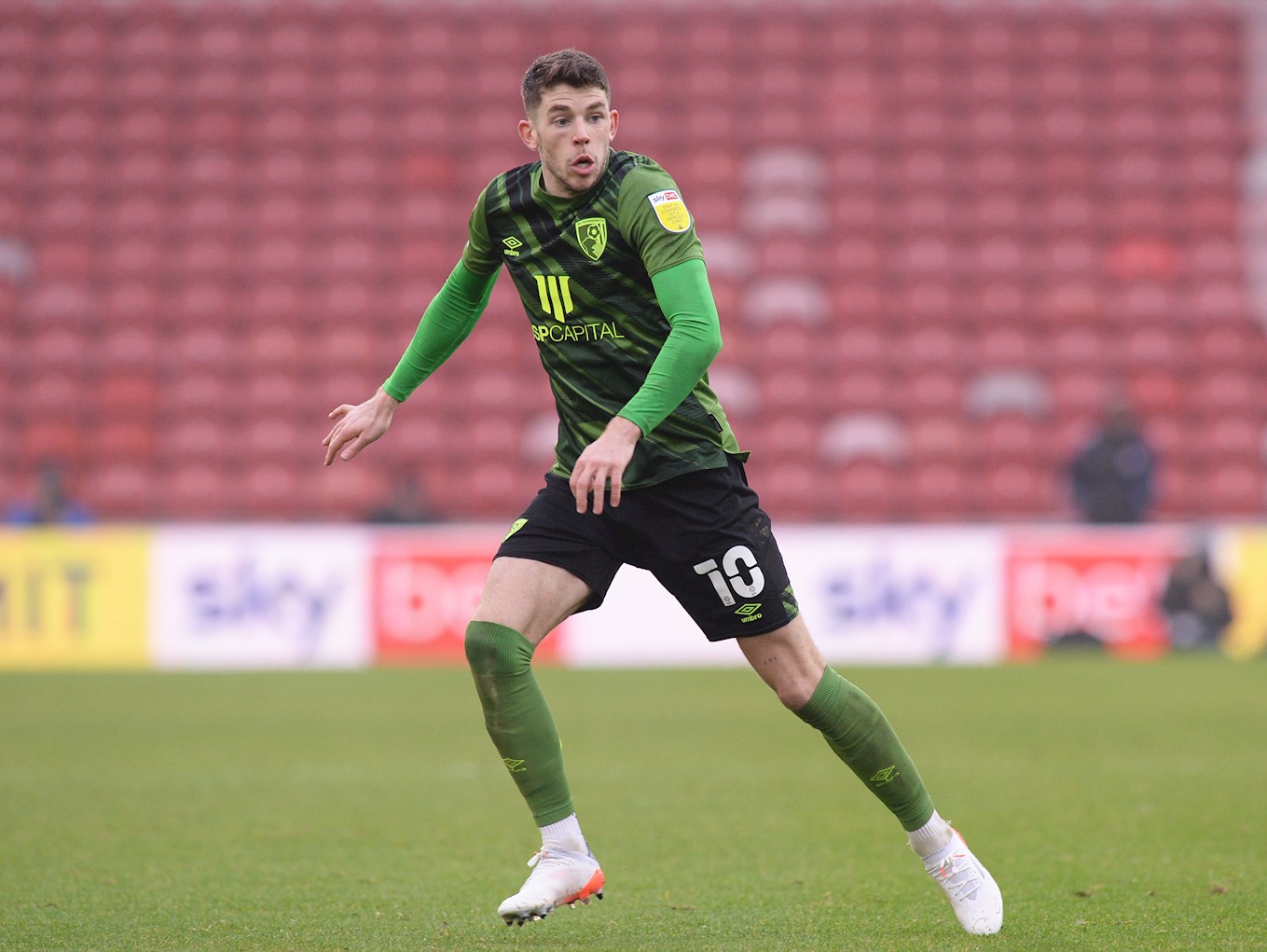 At the back, they’ve great experience with the likes of Welsh international Chris Mepham and former Premier League winner and Three Lions regular Gary Cahill. It really is a squad that ‘should’ be fighting for a place in the top flight. But that was also the case last term, and it didn’t stop Barnsley beating the Cherries at their place, in the season run-in.

Saturday's man in the middle is Andre Marriner. One of the refereeing elite, this is his first trip outside the Premier League this season.

He's not taken charge of a Reds game since November 2014. A 2-1 defeat at Chesterfield. He also oversaw the famous 2-2 draw with Huddersfield away a year earlier. 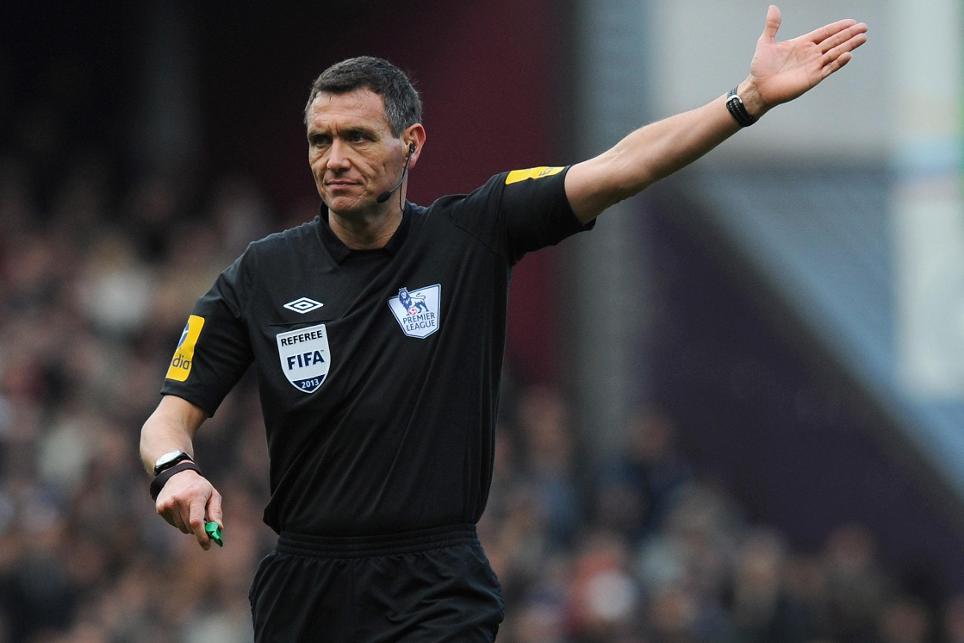 It's actually the West Midlands native's first Oakwell visit since 2007, when the Reds saw off Crystal Palace 2-0.

Philip Billing’s early header was all that separated the two sides in a game where the Reds battled hard and showed plenty of character, but were unable to find a way past an inspired Mark Travers in the Cherries goal.

After a sustained period of pressure in the opening stages from Bournemouth, it eventually told with 11 minutes gone as Billing rose highest to head home from close range after being picked out by Dominic Solanke.

Such was the visitors’ dominance, it took a fine piece of defending from Jasper Moon to prevent Solanke from doubling their lead with an effort from six-yards to deny the Cherries frontman.

Scotland international Ryan Christie then tried his luck from distance with a blistering strike that almost squirmed through Brad Collins’ hands, but the Reds stopper managed to gather it at the second attempt.

Our first real shot in anger came midway through the half when Aaron Leya Iseka burst down the left flank and unleashed a fierce drive that Travers palmed away before a flurry of crosses came to nothing.

Just on the stroke of half-time, the Reds had a glorious opportunity to level proceedings when Romal Palmer fired a fine ball across the box that Callum Styles prodded towards goal. His effort was blocked, as was Devante Cole’s follow-up as we ended the half brightly.

A well-worked free-kick routine shortly after the interval almost saw Barnsley draw level through Cole, but Travers was equal to his effort with a fine save to his right to maintain Bournemouth’s slender lead.

Moments later at the other end, Collins had to be at his best to deny Jefferson Lerma, who sneaked in unmarked to plant a free header towards the far post.

The Reds continued to create chances of their own and, following intricate work between Styles and Leya Iseka, the former forced Travers into another good stop as he flung himself to his left to claw out a well-struck low drive.

Aiden Marsh, fresh off the bench for his senior debut, almost scored with his first touch in a red shirt as he powered a splendid half-volley from 25-yards that, once more, Travers palmed away.

As time ticked away, Barnsley carved out openings and an acrobatic attempt from Styles threatened to force a late leveller, but unfortunately, it fell kindly for the Cherries keeper.

When Cole capitalised on a loose pass from midfield, our forward was hacked down by former England international Gary Cahill, who was given his marching orders by referee Andre Marriner after picking up a second, cynical booking.

Despite the numerical advantage in the closing stages, the Reds were unable to make it count and succumbed to fourth consecutive league defeat. 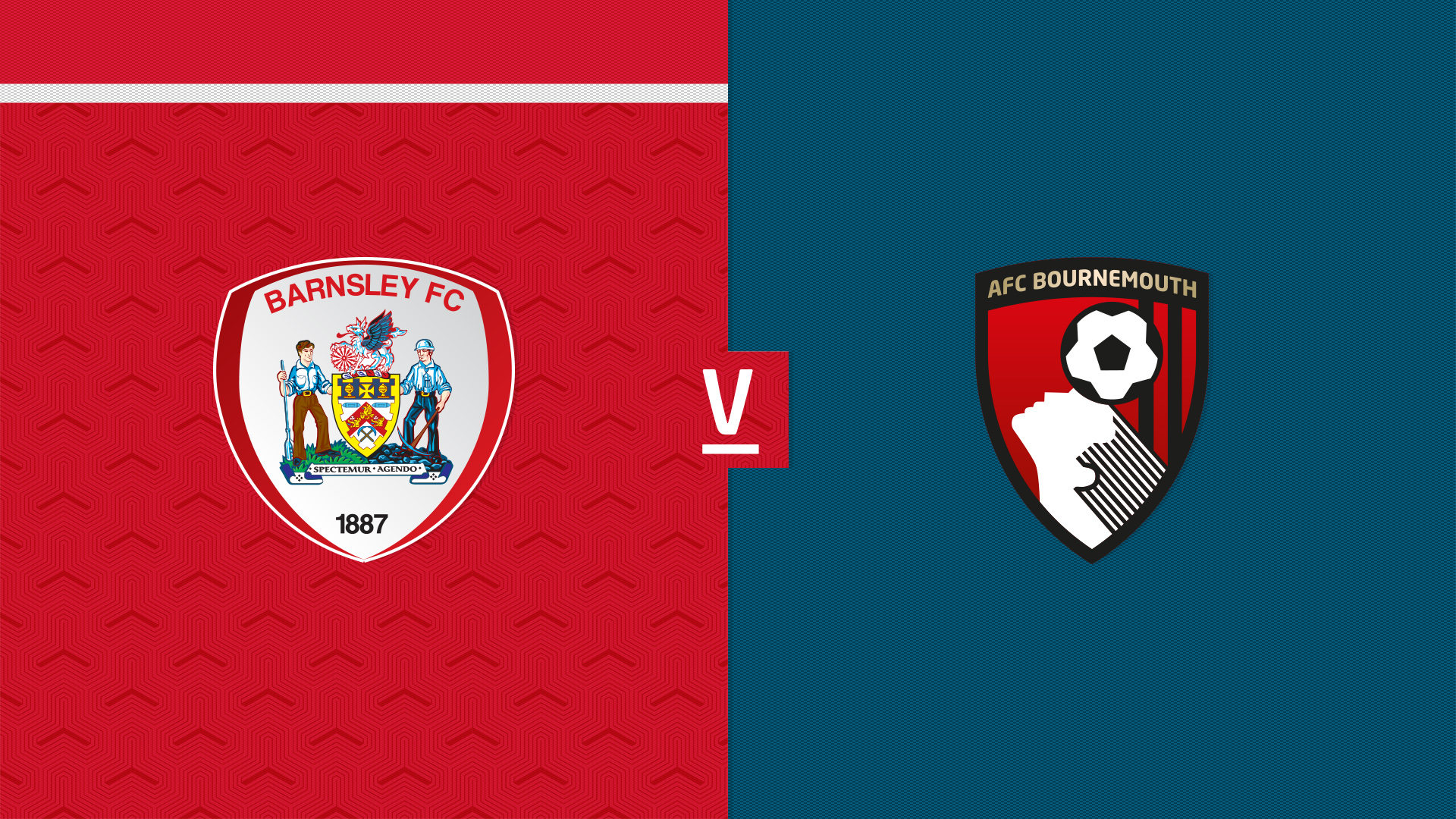 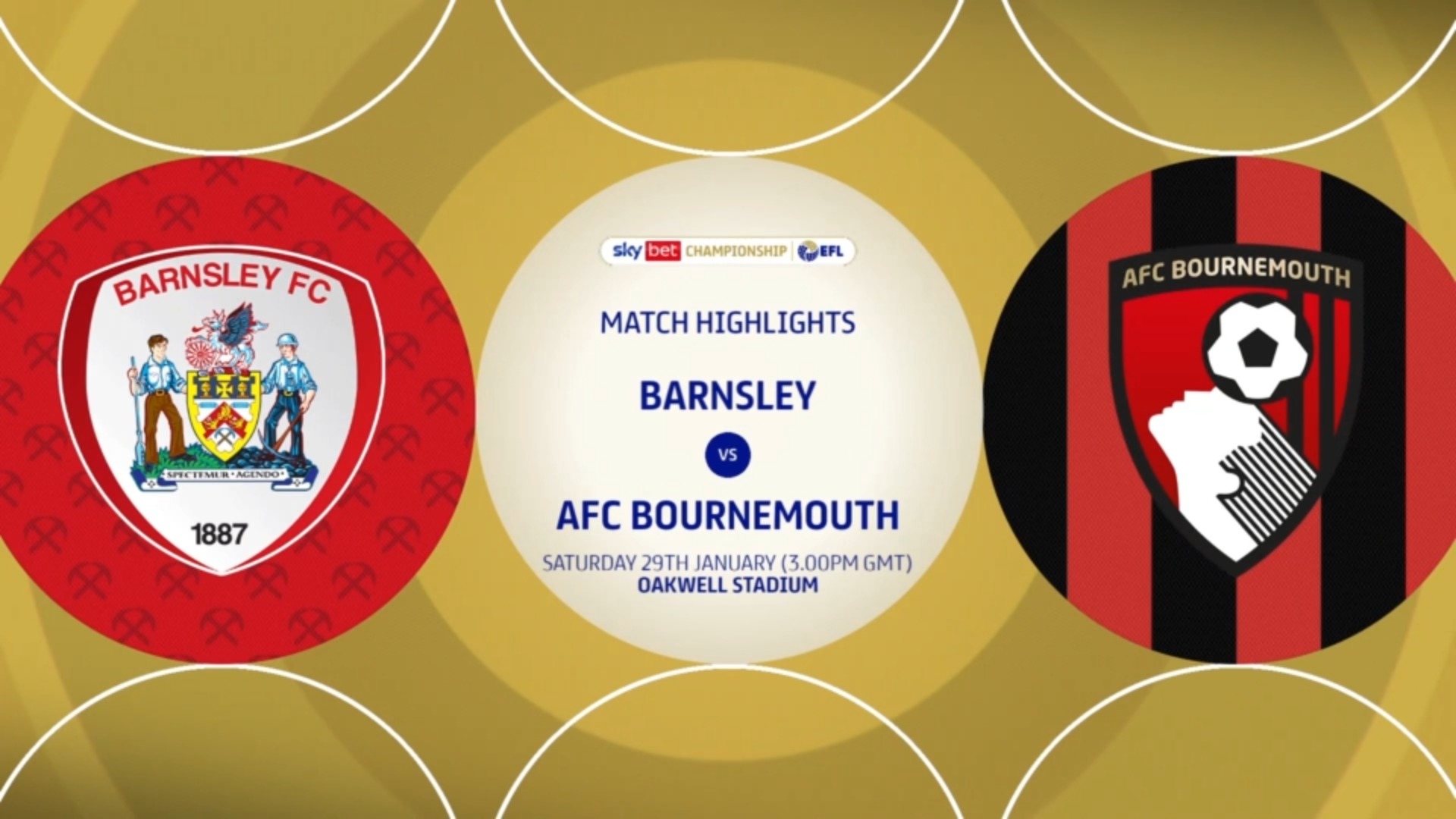 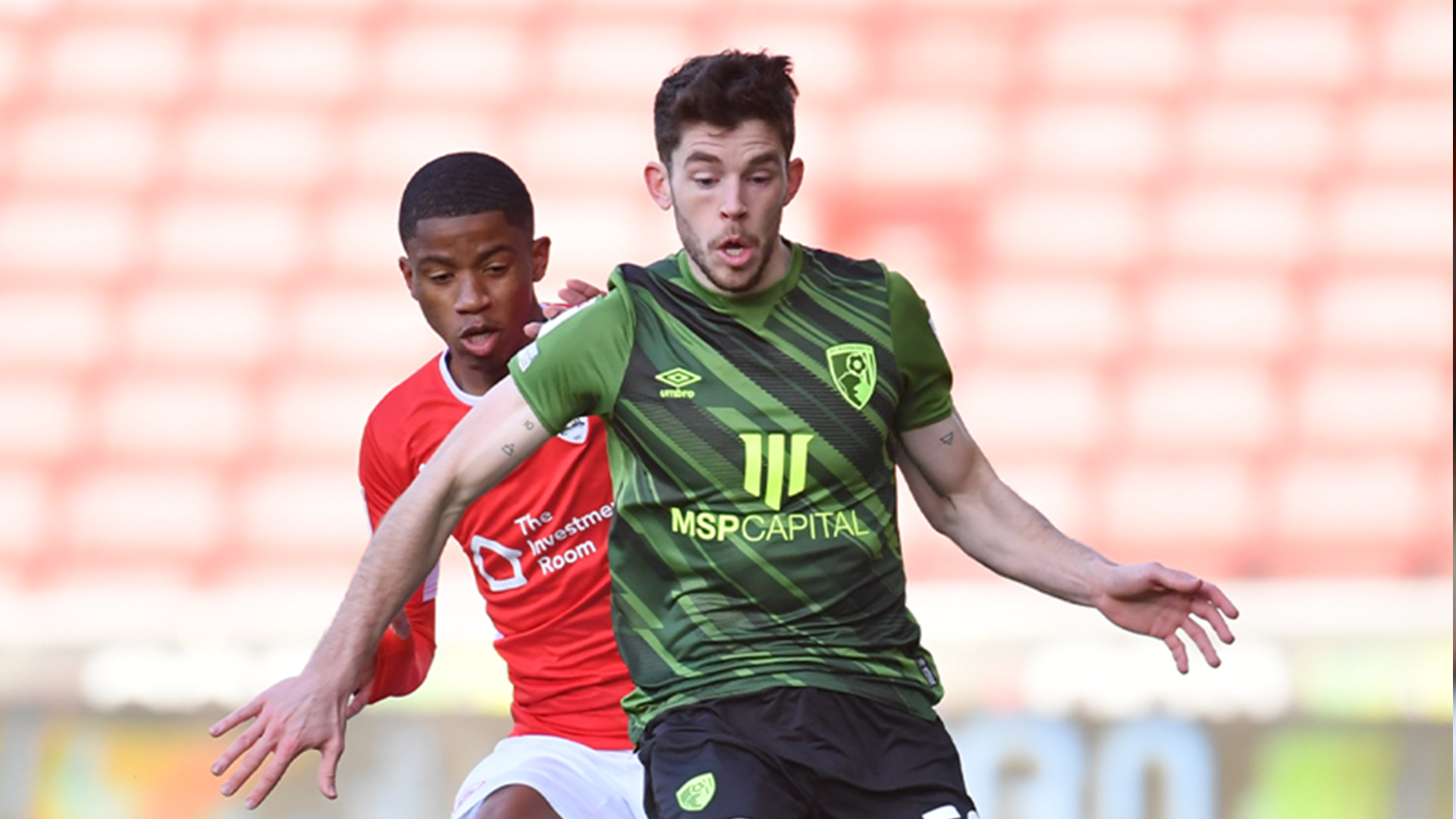