The Reds return to Sky Bet Championship action on Friday evening with a local trip to West Yorkshire to face the Terriers.

With Barnsley's second tier survival hopes all but extinguished after a disappointing Easter weekend, there's still pride and Yorkshire bragging rights to play for when we head across to Kirklees to take on the high-flying Terriers in a 7.45pm kick-off on Friday night.

Good Friday's point picked up in Wales against Swansea City wasn't enough in the circumstances, while Easter Monday's defeat against fellow strugglers Peterborough United has left us hoping for a miracle.

There are, of course, 12 points still up for grabs. But sitting 11 points adrift of safety means there is absolutely no margin for error now. Barnsley must win their four remaining fixtures, and hope that Reading lose all three of their matches. 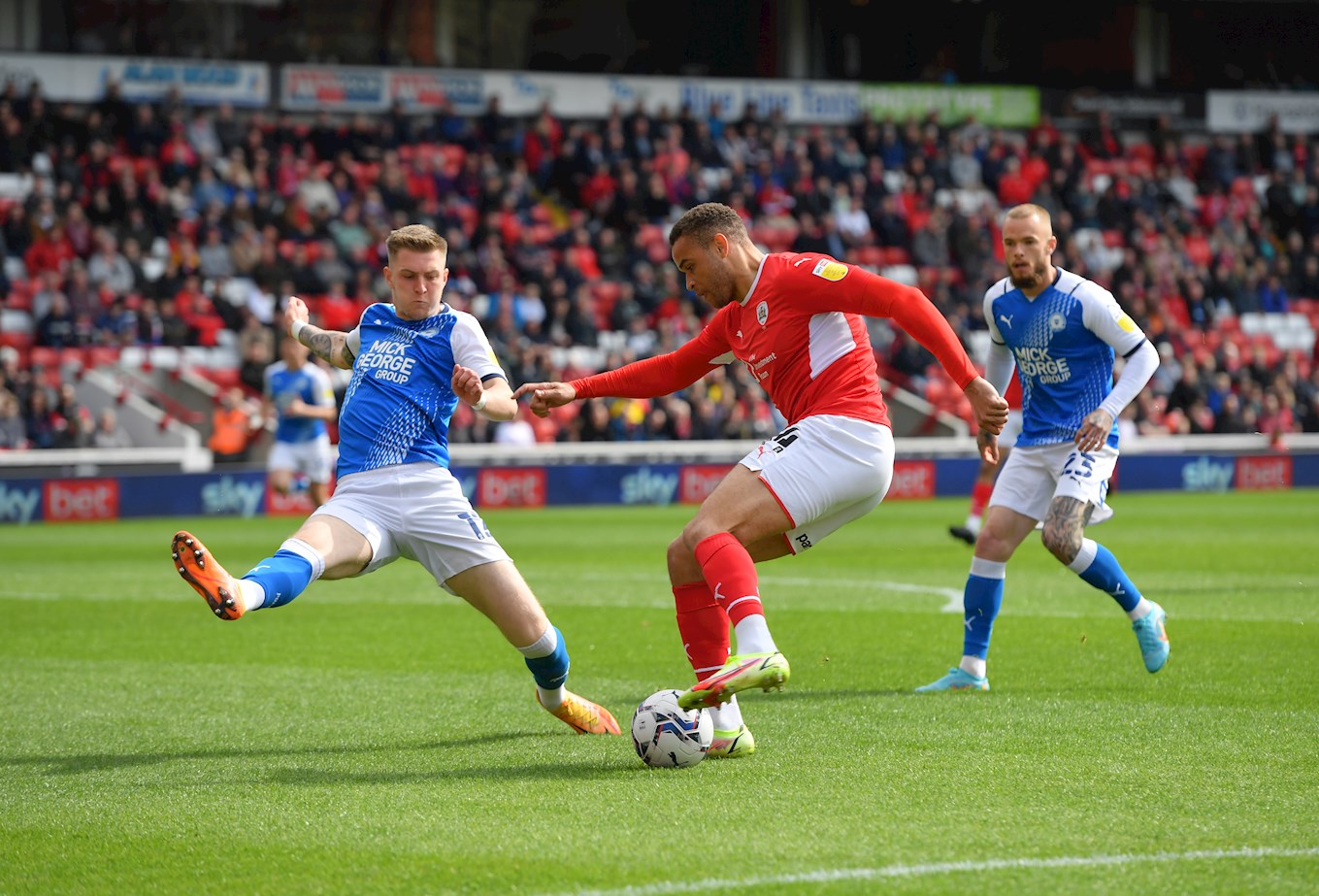 Those poor results over the holiday period were just the latest examples of exactly why the Reds are staring at another relegation. In both games, Poya Asbaghi's side conjured up chance after chance, but time and again, they passed those opportunities up.

Against Posh on Monday in particular, it's difficult to see how the Reds lost that game 2-0. It was there for the taking. And Barnsley kicked off the game like a house on fire. But yet again, they failed to find the target and were duly punished when the visitors found their own attacking feet. 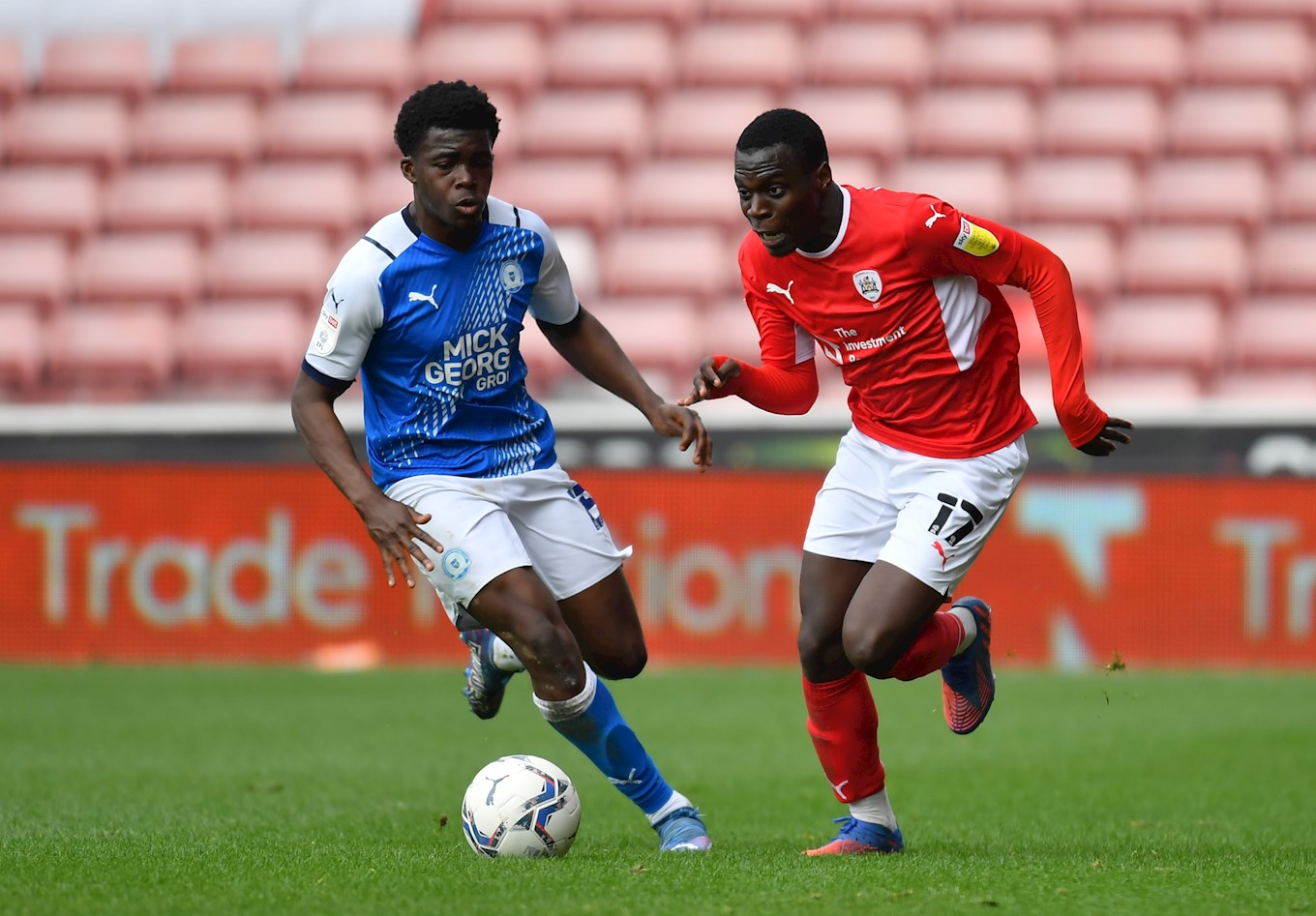 Both the half and full time whistles were met by a chorus of boos from the Oakwell crowd, as the likelihood of another 'great escape' quickly diminished.

And so it's on to the John Smith's Stadium this Friday night for a derby clash with a local rival whose own eyes are set firmly on a return to the Premier League.

Still led by Carlos Corberan, the Terriers have plugged away all season and since the turn of the year, they've been in outstandingly consistent form. 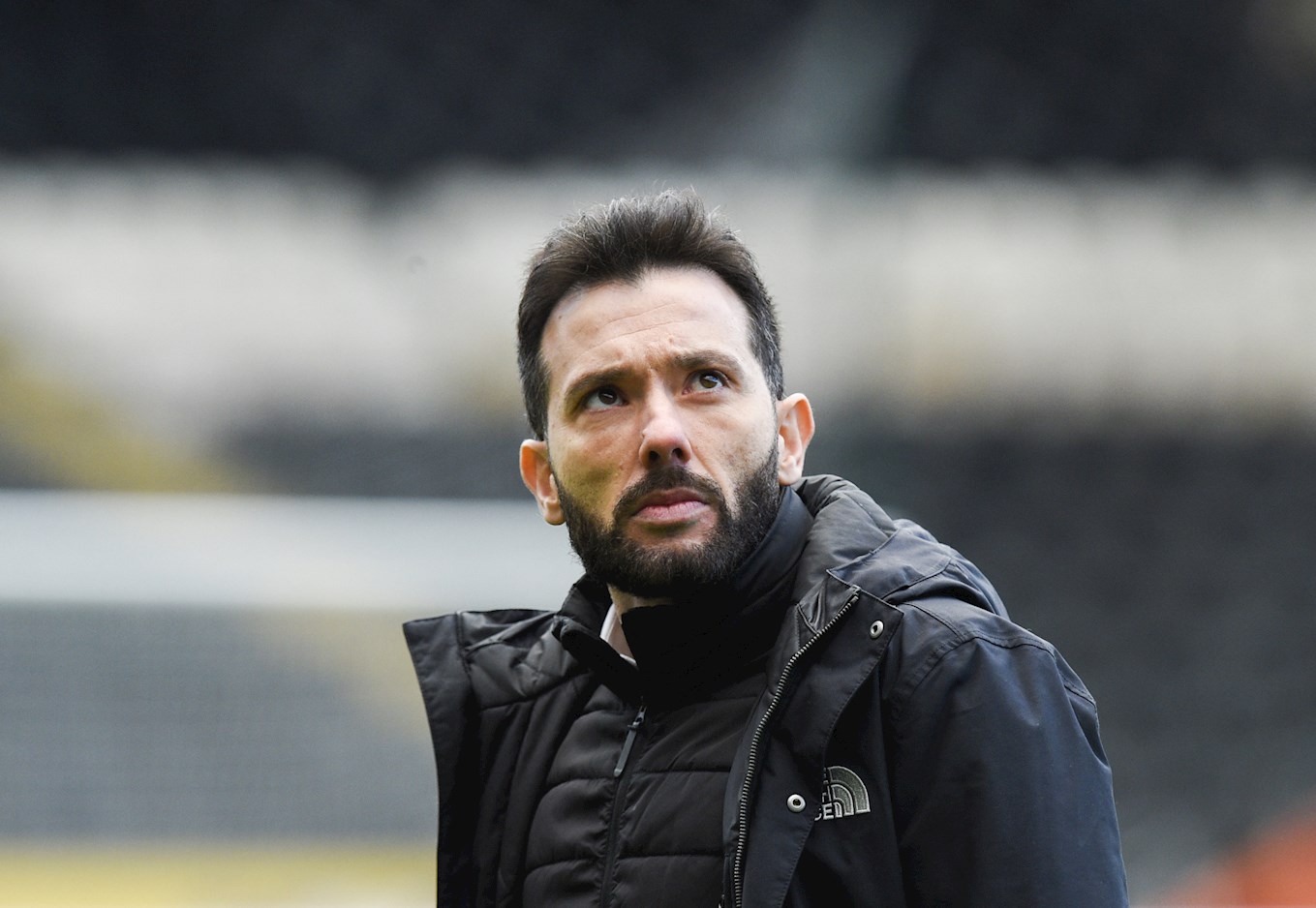 It's still possible for them to pip Bournemouth to the second automatic promotion spot, but four points difference makes that look unlikely.

However, even a solitary point against the Reds on Friday will seal their play-off place, whilst also signalling Barnsley's relegation. 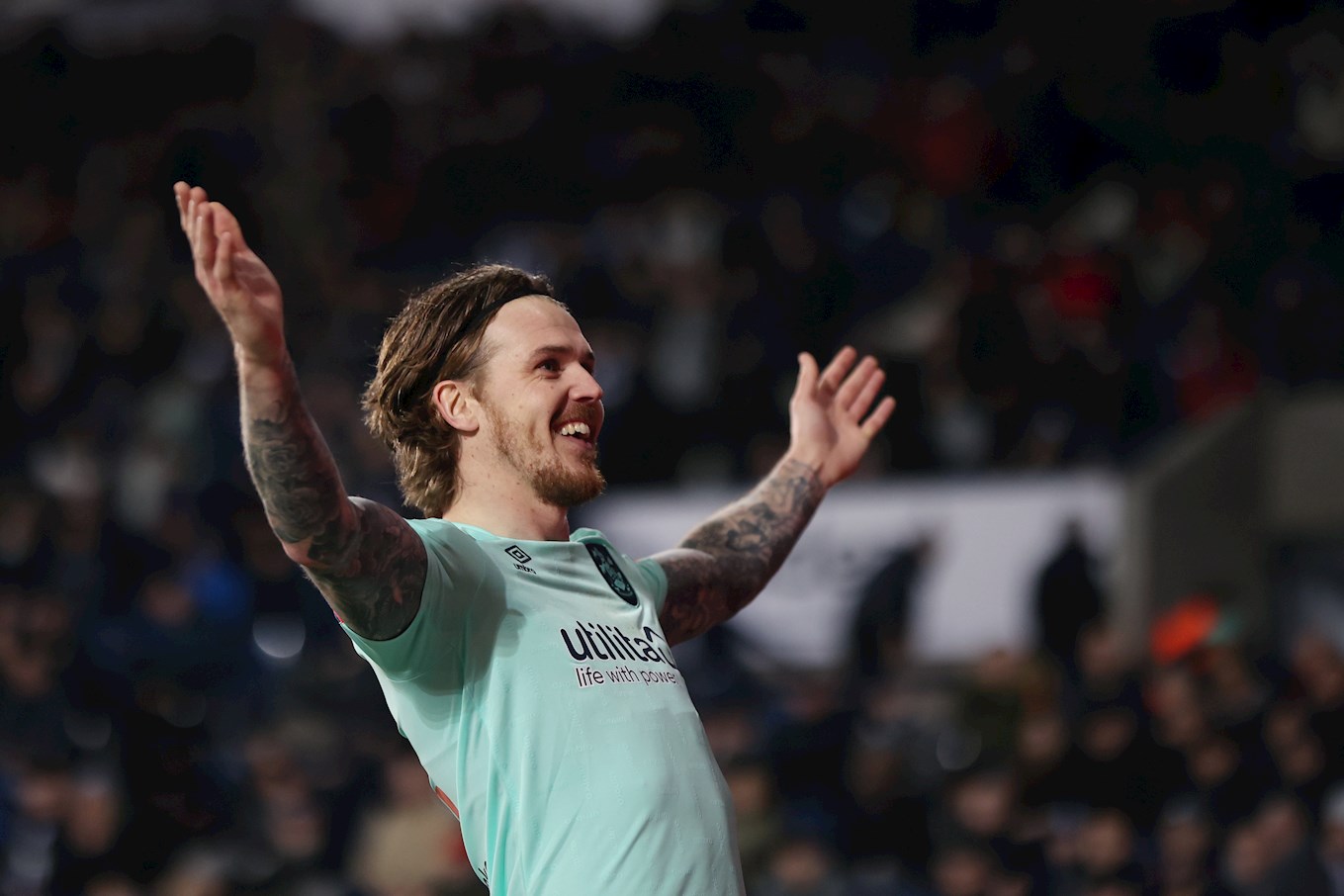 Veteran striker Danny Ward, in his second spell with Huddersfield is enjoying a rejuvenated campaign, bagging 13 goals for the Terriers so far.

In midfield, the evergreen Jonathan Hogg has now played more than 300 games in West Yorkshire, and for the last couple of years, alongside talented young playmaker Lewis O'Brien.

In a similar vein to the Reds side of last season, Town have assembled a real team. They know their roles, they have a set way of playing regardless of opposition and that unity and clarity sees them tussling for another top flight promotion. 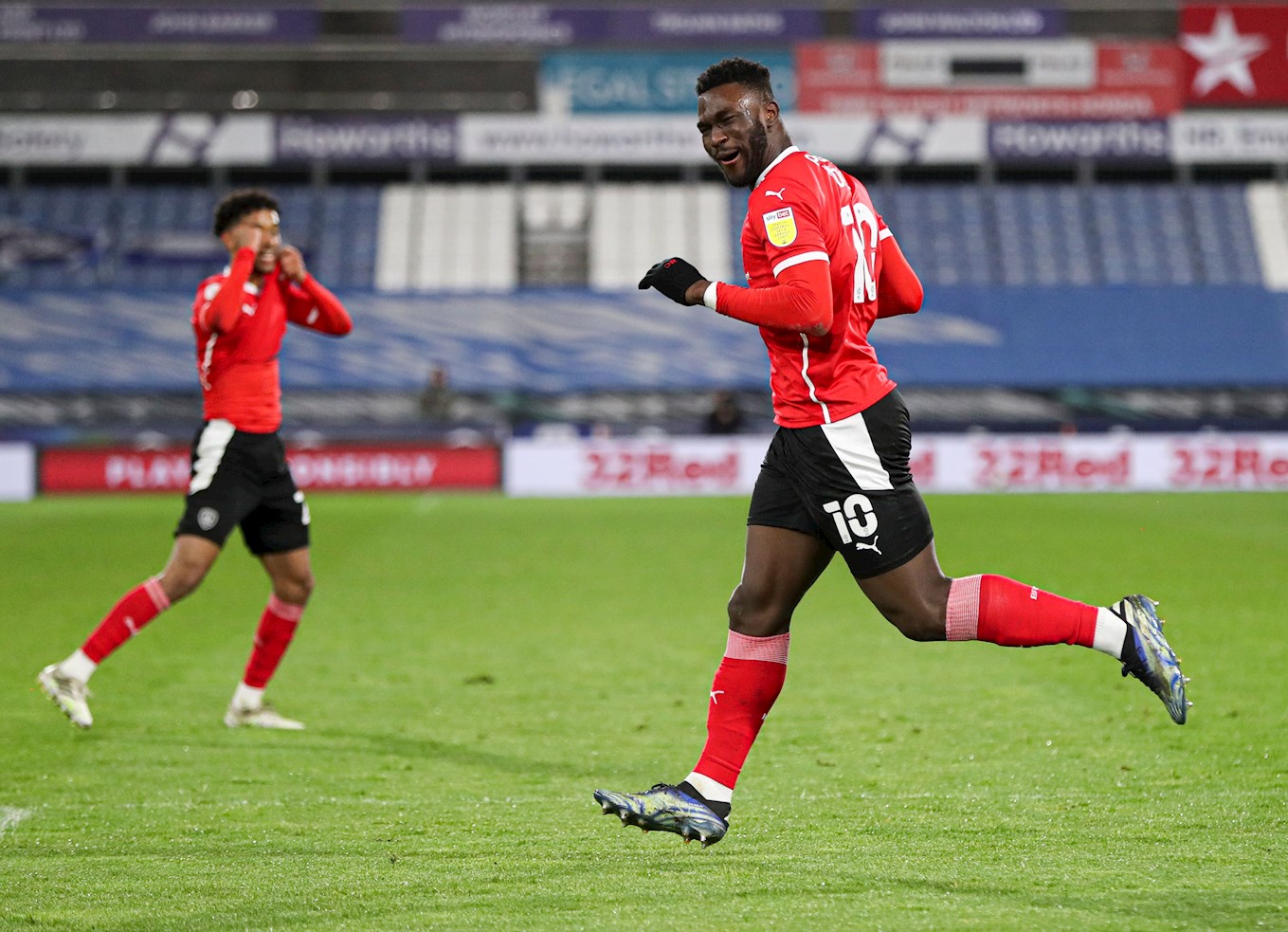 In our most recent encounter, at the same venue back in January's Emirates FA Cup fourth round tie, the Reds put up a decent enough showing and were unlucky to lose on the day, 1-0 thanks to a first half Duane Holmes strike.

Last season at the JSS, the Reds were the 1-0 winners, thanks to Daryl Dike's second half bicycle kick, with both sides - like this term - having very different campaigns.

The man in the middle this Friday night is James Linington. The Welshman has already overseen two Reds fixtures this season. 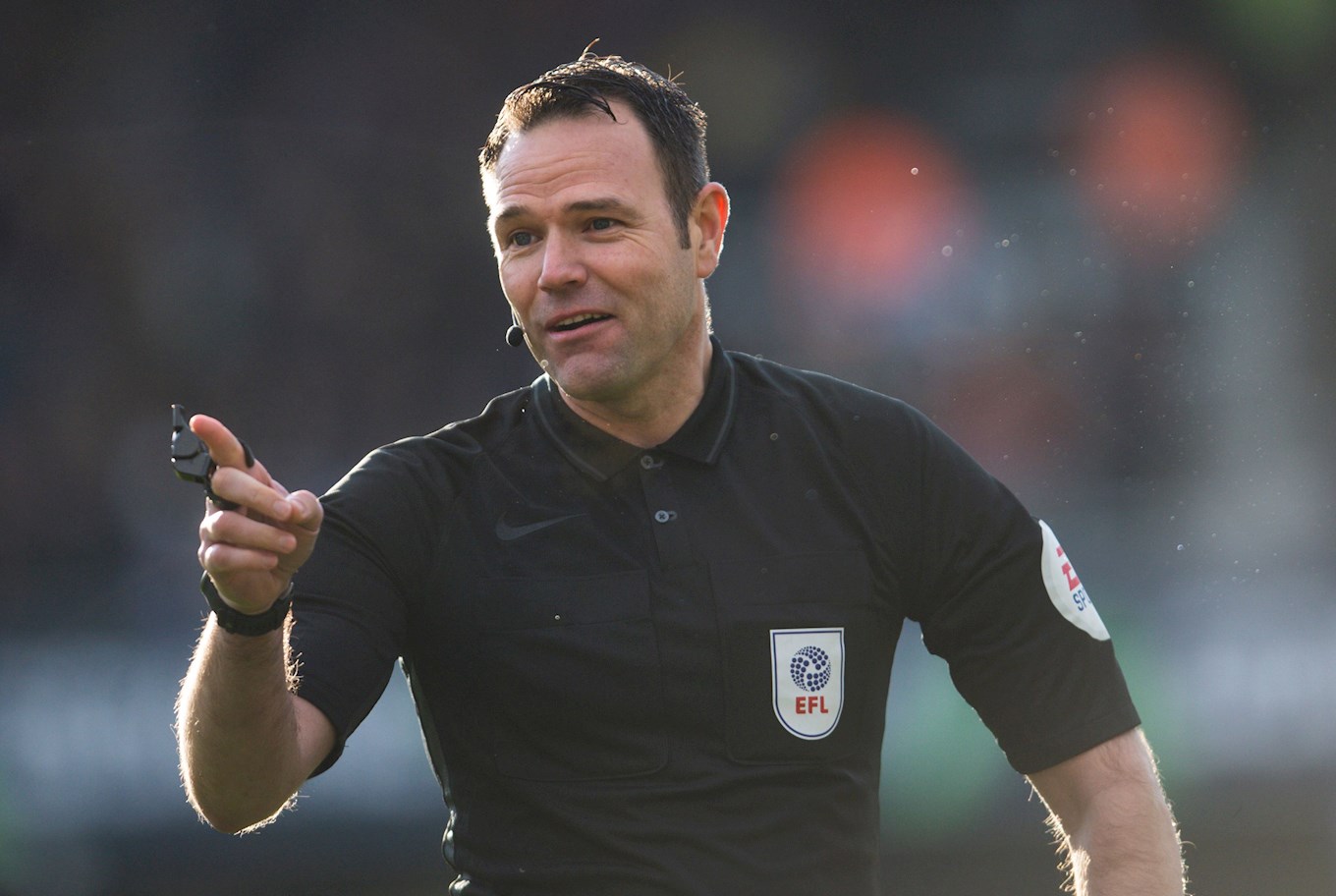 A 3-0 defeat at Bournemouth back in September and then our 3-2 victory over Middlesbrough at Oakwell a couple of months ago.

Barnsley will play in Sky Bet League One next season, after defeat at the John Smith's Stadium confirmed our relegation.

First half goals from Jordan Rhodes and Harry Toffolo condemned Barnsley to defeat in West Yorkshire tonight and also confirmed the Reds' fall into the third tier.

Barnsley made the worst possible start to proceedings in Kirklees, when inside the opening five minutes they fell behind to a Town set-play.

It was a Daniel Sinani corner kick from the right that took a slight nick off Mads Andersen and former Reds Academy product Rhodes was on-hand from a couple of yards out to nod in his customary goal against Barnsley.

The officials briefly discussed the possibility of there being an offside decision in there before eventually confirming that the goal stood.

Other than a brief five-minute spell after half-an-hour where the Reds enjoyed possession around the Terriers' box, won a couple of their own corner kicks that didn't beat the first man and then saw Amine Bassi test the home 'keeper from just inside the box, the Reds rarely threatened a response.

And before the interval, Town doubled their lead.

Just a few moments prior to the second goal, the warning had been there when full-back Toffolo ghosted in at the far post only to be denied by Reds' stopper Jack Walton. But fast forward to added time at the end of the opening 45, and this time the same man found the net.

A deep cross from Sinani found Toffolo, completely unmarked to tuck home a Town second and leave Poya Asbaghi's side with a mountain to climb.

Whilst the wait for a goal would continue until the 97th minute, there was at least a bit of spirit shown in midfield with both Romal Palmer and first, Matty Wolfe booked for a pair of strong challenges.

The hosts barely broke sweat in the second half, choosing to protect their lead, soaking up Reds pressure that wasn't amounting to much. All of Cauley Woodrow, Domingos Quina and Palmer fired high or wide from in and around the box.

On 70 minutes, Asbaghi made a triple change when he withdrew Woodrow, Quina and Wolfe and handed a debut to midfielder Isaac Christie-Davies; Callum Styles and Aaron Leya Iseka also took to the field.

Little changed however, as the game continued to be played in the Town half of the pitch, but without any serious action in the Terriers' penalty area.

But with pretty much the last kick of the game, Styles grabbed us a consolation goal when he found the top corner deep into injury time, with a precise effort on his weaker right foot from just inside the box.

And so, with three games still remaining of the 2021/22 Sky Bet Championship campaign, the Reds are relegated.

Tickets are now on sale for our Yorkshire derby with the Terriers.

We have received an initial allocation of 1,210 tickets in The Magic Rock Brewing Stand for our Sky Bet Championship fixture at the John Smith's Stadium on Friday 22 April, kick-off 7.45pm.

A further allocation is available upon request.

Tickets are now on general sale.

Ambulant disabled supporters and wheelchair users will pay their relevant age-relatedcategory. Carer’s tickets are free of charge for recipients of the middle or higher rate of DLA or the enhanced rate of PIP.

Official Club Coach Travel departs at 5.30pm priced at £15 per seat. We have a strict no alcohol policy. Children under 16 must be accompanied by a responsible adult 18+.

The postage deadline for this game is 3pm Tuesday 19 April. Tickets will remain on sale from the Box Office until 12 noon on Friday 22 April, subject to availability. 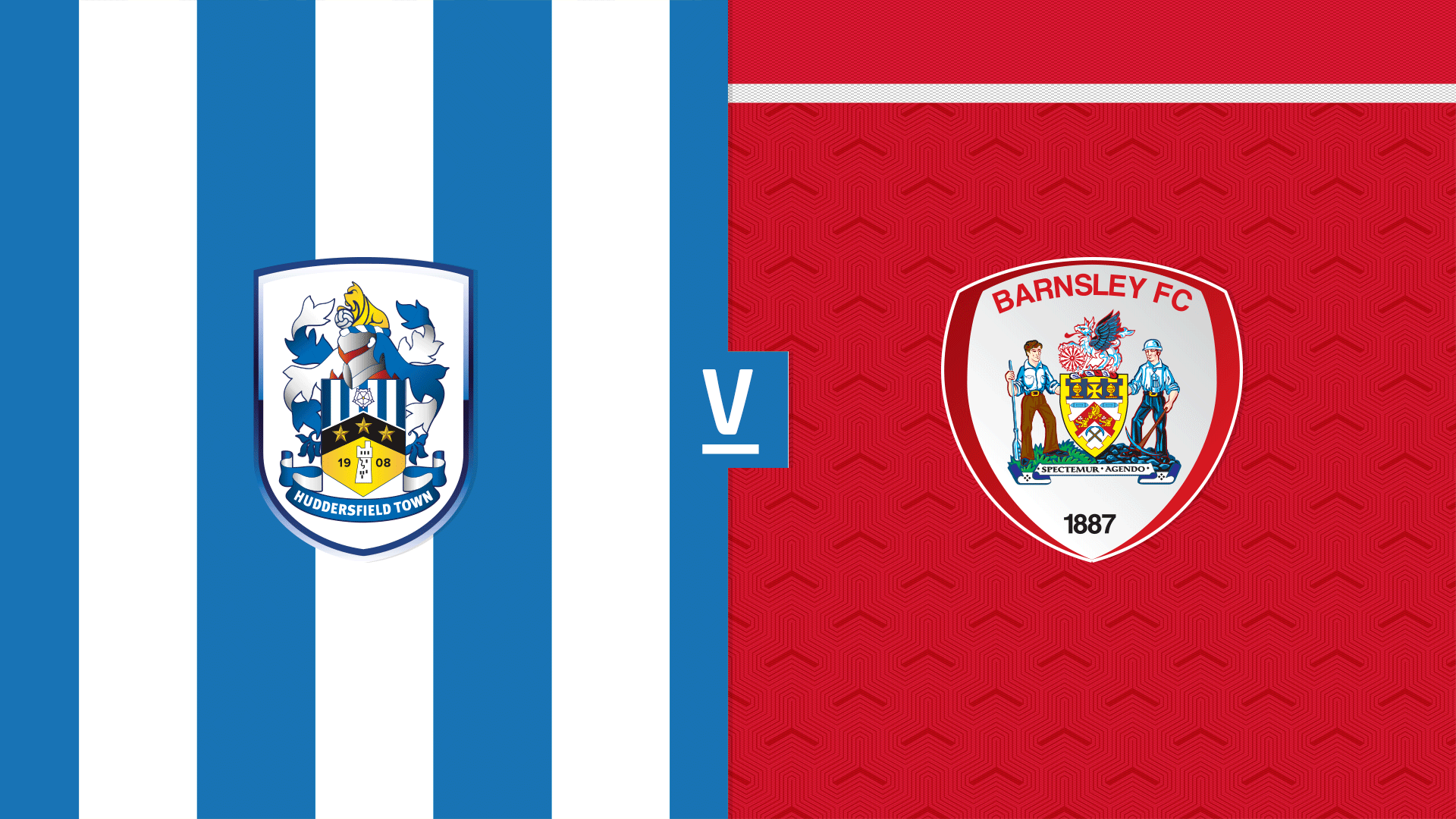 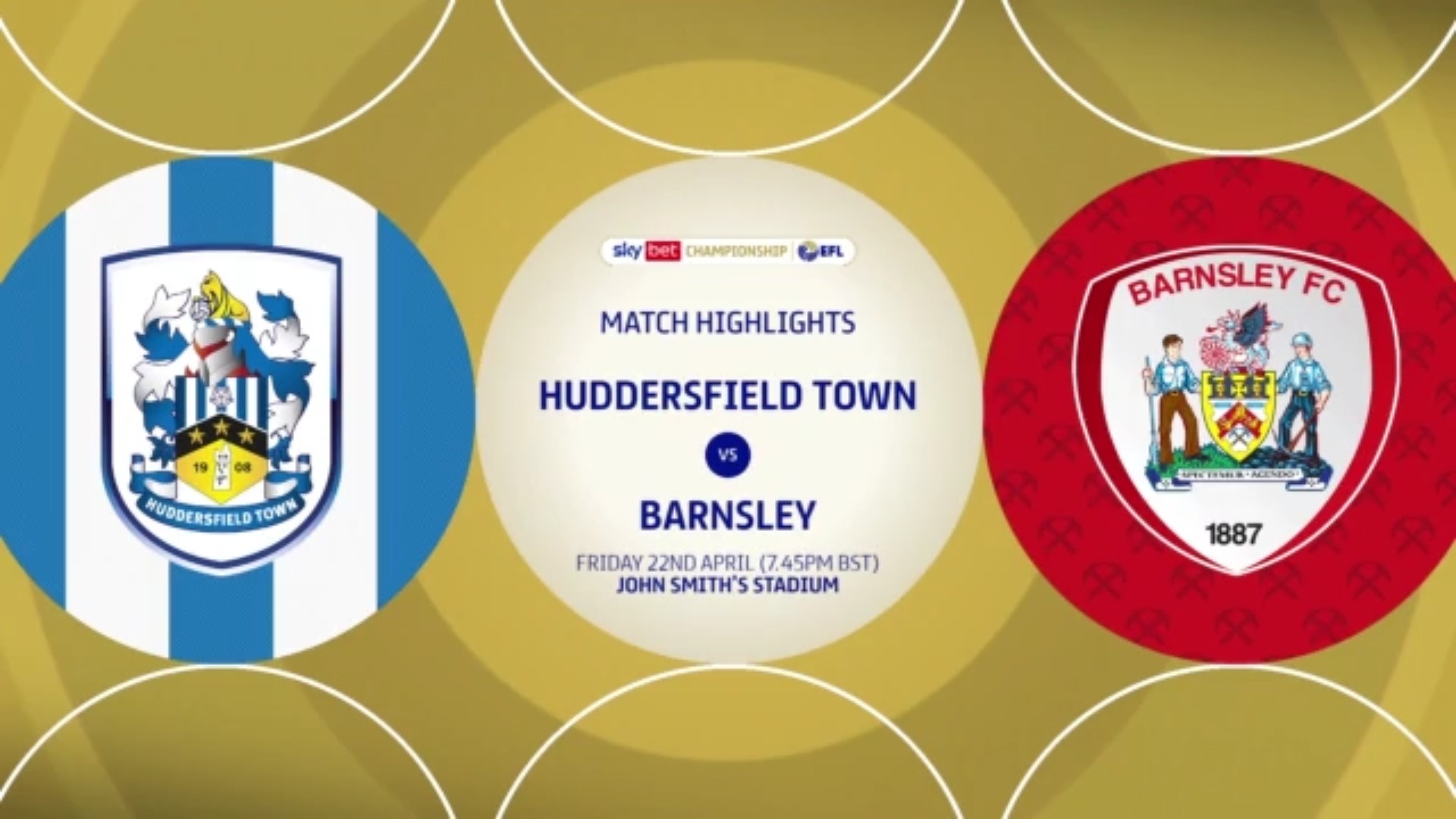 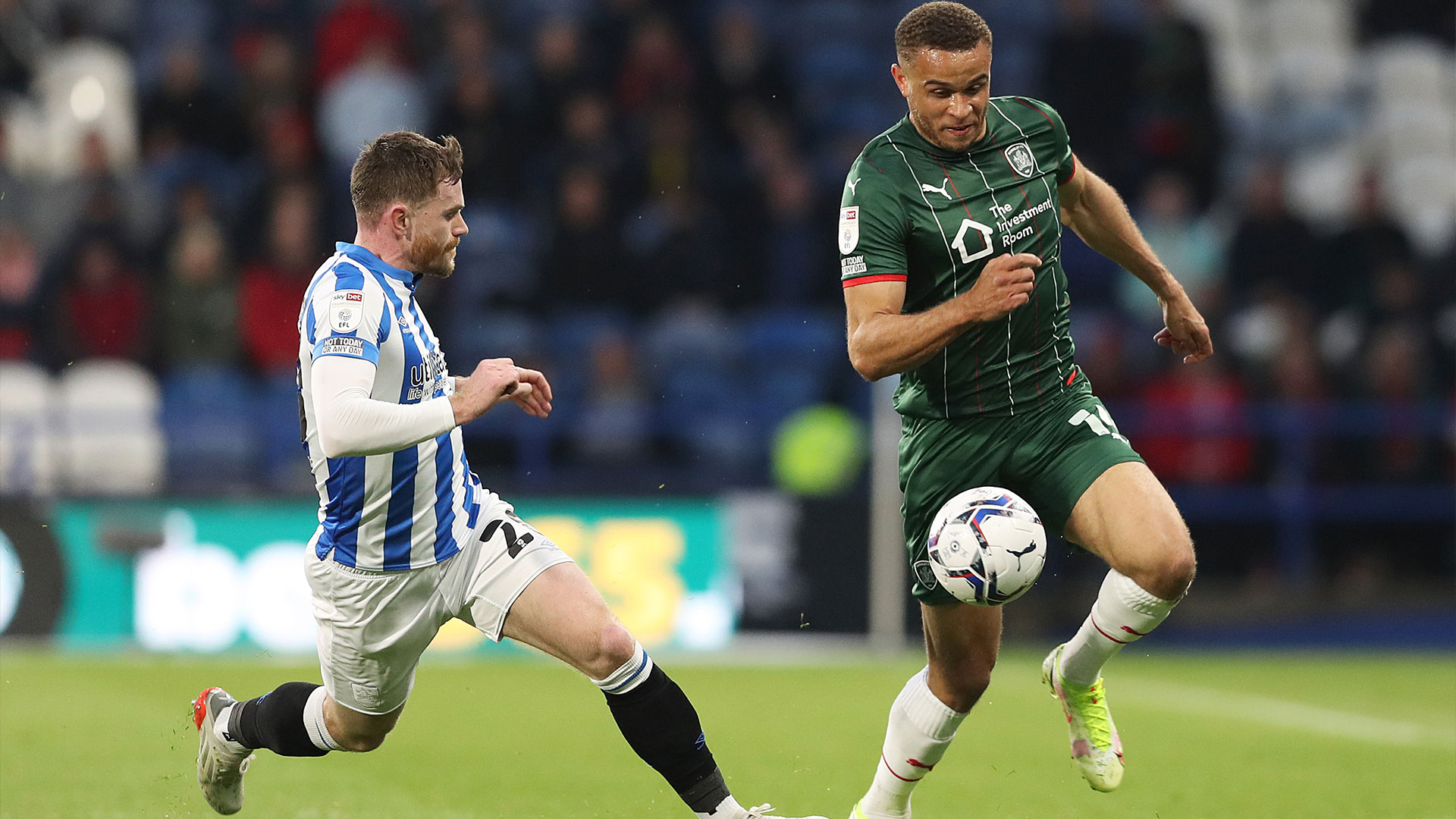