After some much-needed respite, rest and recovery, the Reds are back in action in a huge clash with the visiting Royals this weekend.

With the first international break of 2022 now over, attention moves back to domestic football and in our case, the fight for survival.

After the worst possible weekend we could have asked for, in the most recent round of Sky Bet Championship fixtures, the gap to safety increased to five points once again and made Saturday's upcoming encounter with Reading pretty much of the 'must win' variety.

The Reds, dominant for an hour at Bramall Lane in the South Yorkshire derby were undone in naive fashion by the Blades, who then went on to add a second goal for a pretty comfortable victory in the end. 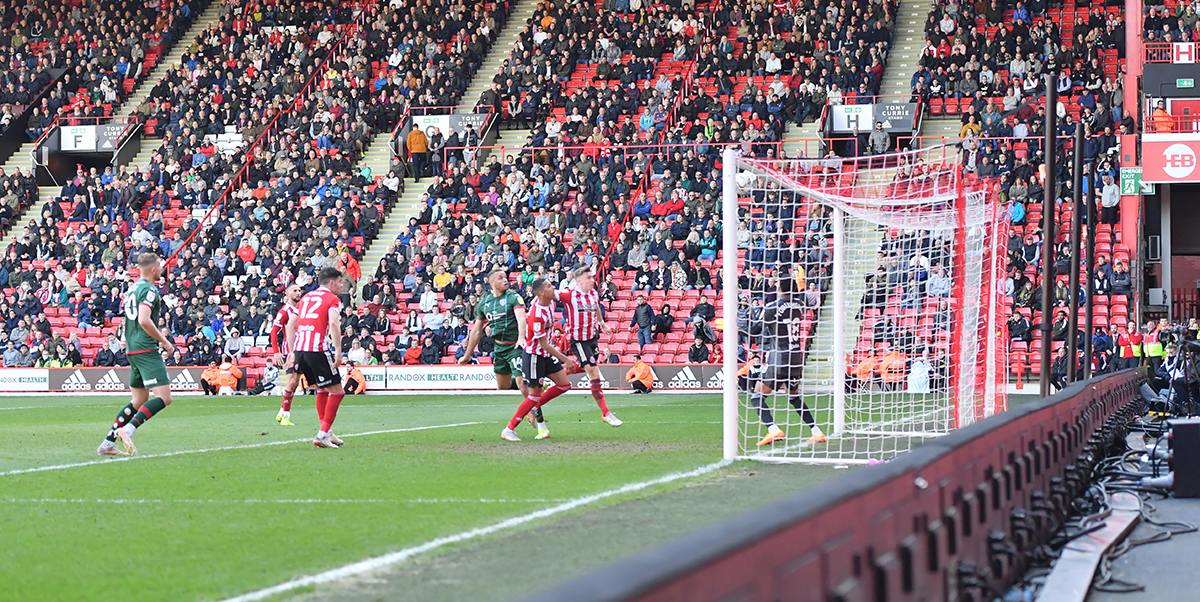 Later that afternoon, Reading beat Blackburn Rovers 1-0 and a day later, Peterborough United surprisingly saw off Queens Park Rangers away from home and it has given Barnsley everything to do this weekend, if indeed they can somehow pull off what would be yet another great escape.

With the period of rest helping bodies and minds recover no doubt, it's also offered Poya Asbaghi a little more time on the training ground, as the head coach looks to mastermind victory against the Royals on Saturday. 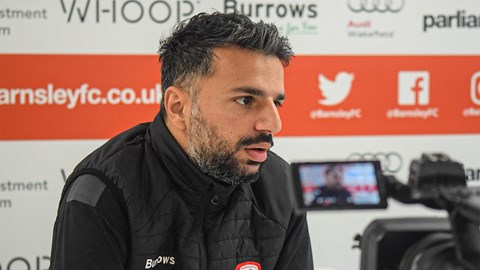 In Poya's pre-match press conference, he spoke about the likes of Victor Adeboyejo and Cauley Woodrow who will no doubt be edging closer to their respective returns, whilst also referring to the returning Callum Styles and Michał Helik who've been away on international duty. 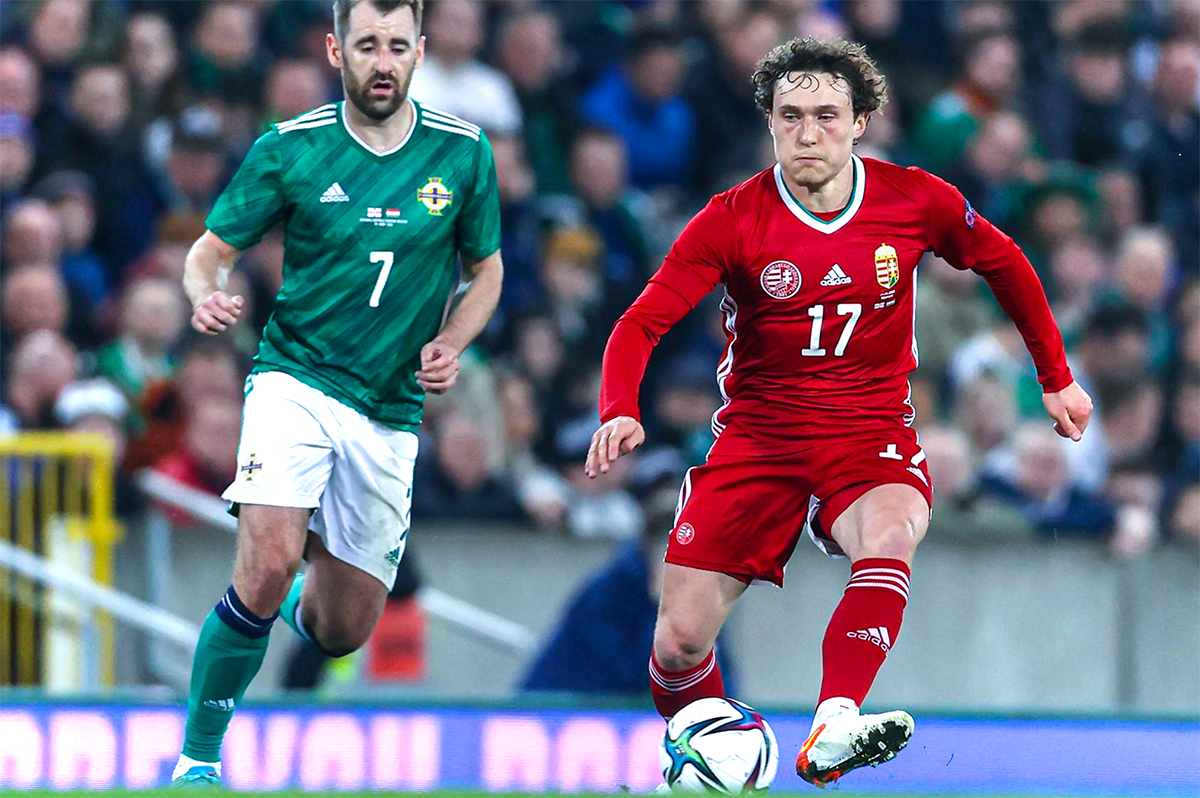 But that Sheffield United defeat aside, the Reds had come into some decent form in recent weeks, with important points picked up through February and March that breathed new life into the quest to ensure second tier status is confirmed at the end of the 21/22 campaign.

Indeed, Barnsley are unbeaten at Oakwell in their last five outings on home soil. Victories over QPR, Middlesbrough and Bristol City as well as draws against both Stoke City and Fulham have given us a fighting chance in this battle to stay up.

This weekend's visitors arrive five points above the Reds and will know that three points from this fixture will go a long way to ensuring they remain a Championship club for next season. 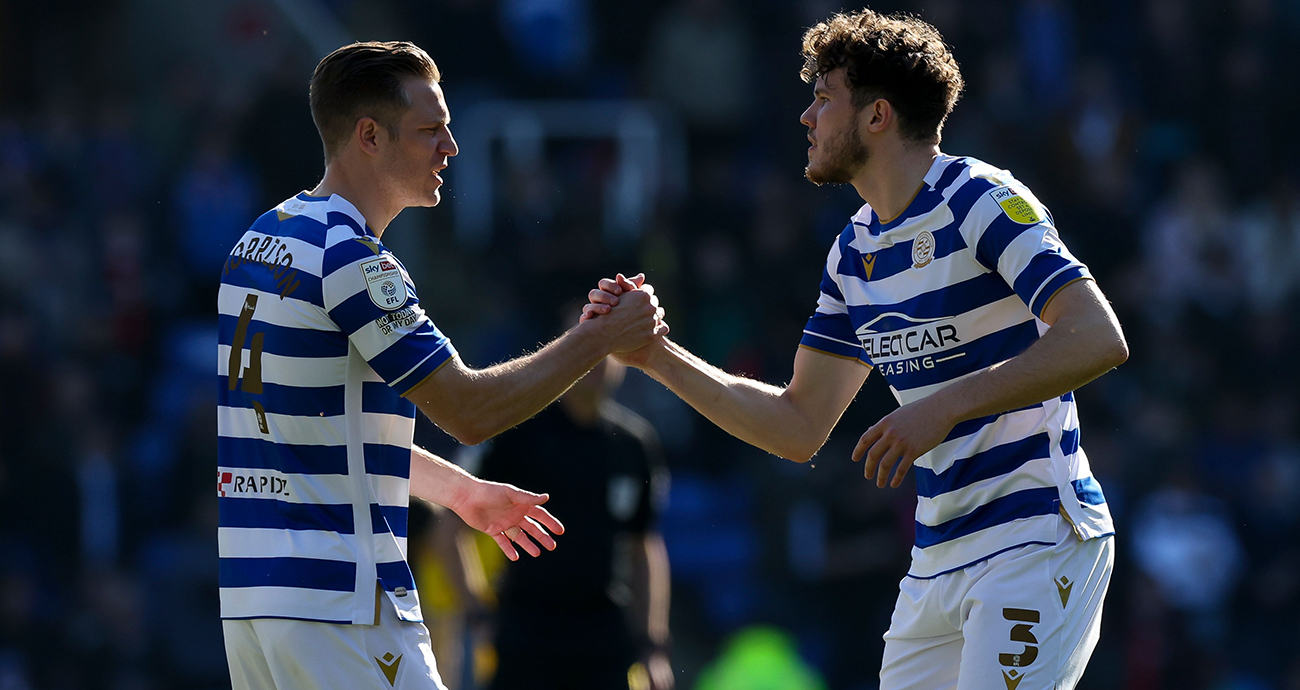 But they come to South Yorkshire also knowing they've won just once on their travels in their previous nine road trips, although they did pick up an impressive point in their last away game at high-flying Bournemouth.

In what is their 150th season as a club, Reading have endured an arduous campaign to date, in what is their eighth consecutive season in the second tier. 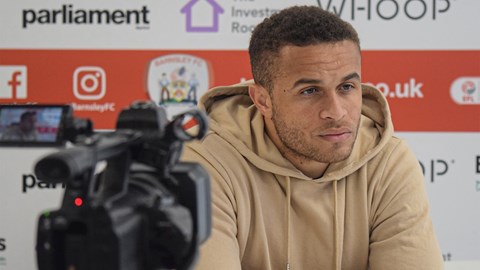 Handed a six-point penalty in November by the Football League for breaking their profit and sustainability rules, compounding an already poor start to the season, and it’s been a challenge for the Berkshire club to find any kind of positive momentum. 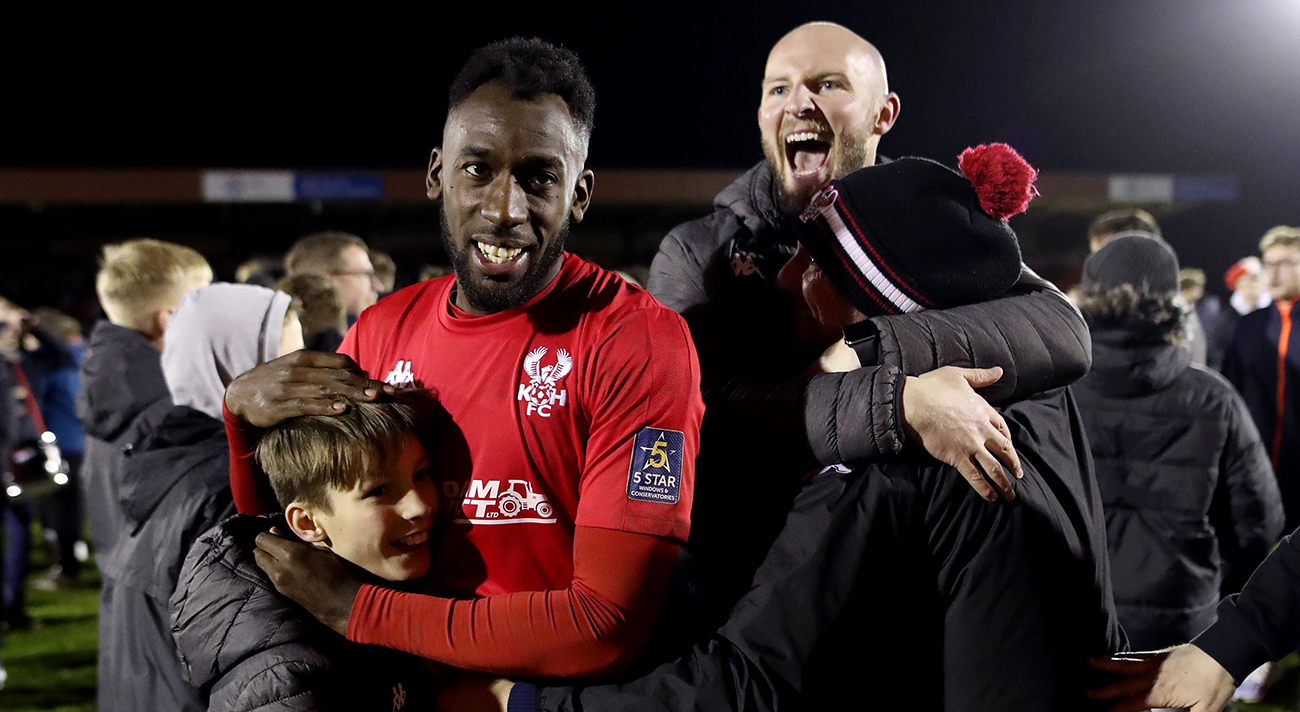 They were famously dumped out of the Emirates FA Cup by non-league outfit Kidderminster Harriers in January and a month later, Veljko Paunović was relieved of his managerial duties, replaced by Paul Ince on an interim basis.

Results since February have certainly improved after an 11-game sequence without a victory, and the big win against Blackburn Rovers last time out has given them a healthy lead over Barnsley going into this mammoth encounter here on Saturday at 3pm.

The likes of Andy Yiadom and Danny Drinkwater are familiar faces after successful spells at Oakwell in the not-too distant past but the stand-out talents in the Royals squad have usually been the dynamic forward Lucas Joâo and Reading’s creator-in-chief, John Swift who has already hit double figures for both goals and assists this term. 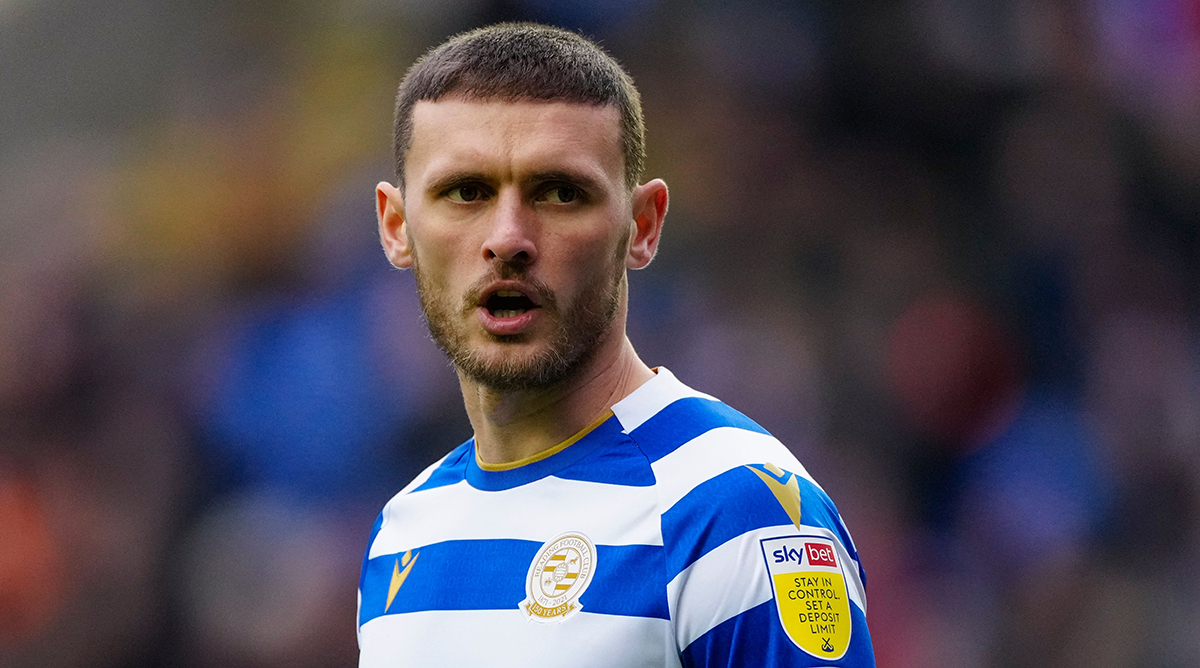 In the reverse fixture back in October, a game that looked likely to end goalless was decided by that man, Swift who had the freedom of the park to waltz through and hand Reading a 1-0 home victory.

Last season here at Oakwell we saw a 1-1 draw with both sides competing for a play-off place. A first half Ovie Ejaria strike gave a dominant Royals side the lead but Alex Mowatt’s second half penalty gave us a share of the spoils exactly one year ago on Saturday. 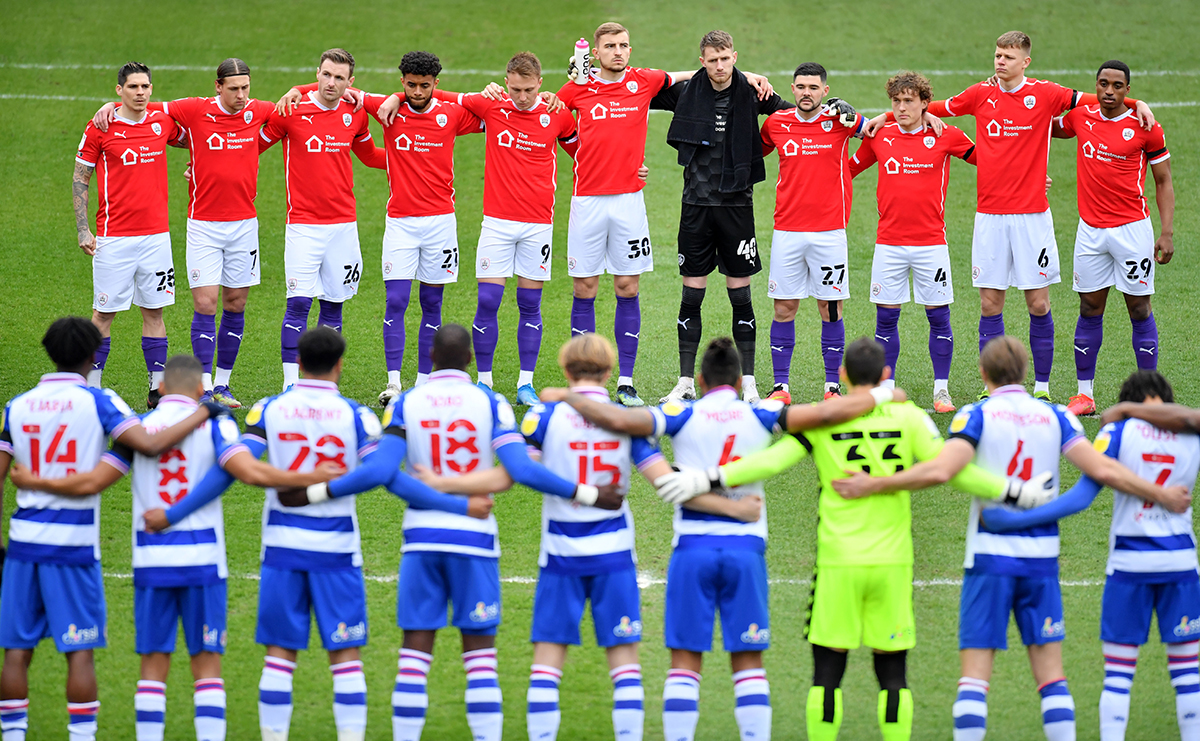 Our home record against the Royals is not a good one. We have to go all the way back to the 1996/97 promotion season for our last league win against Reading on home soil. That saw us run out 3-0 winners under Danny Wilson in the early stages of what was probably the greatest season in our 135-year history.

The man in the middle this weekend will be Keith Stroud. The experienced Hampshire-based official last took charge of a Reds fixture back in December of last year, a 2-1 defeat at Preston North End. 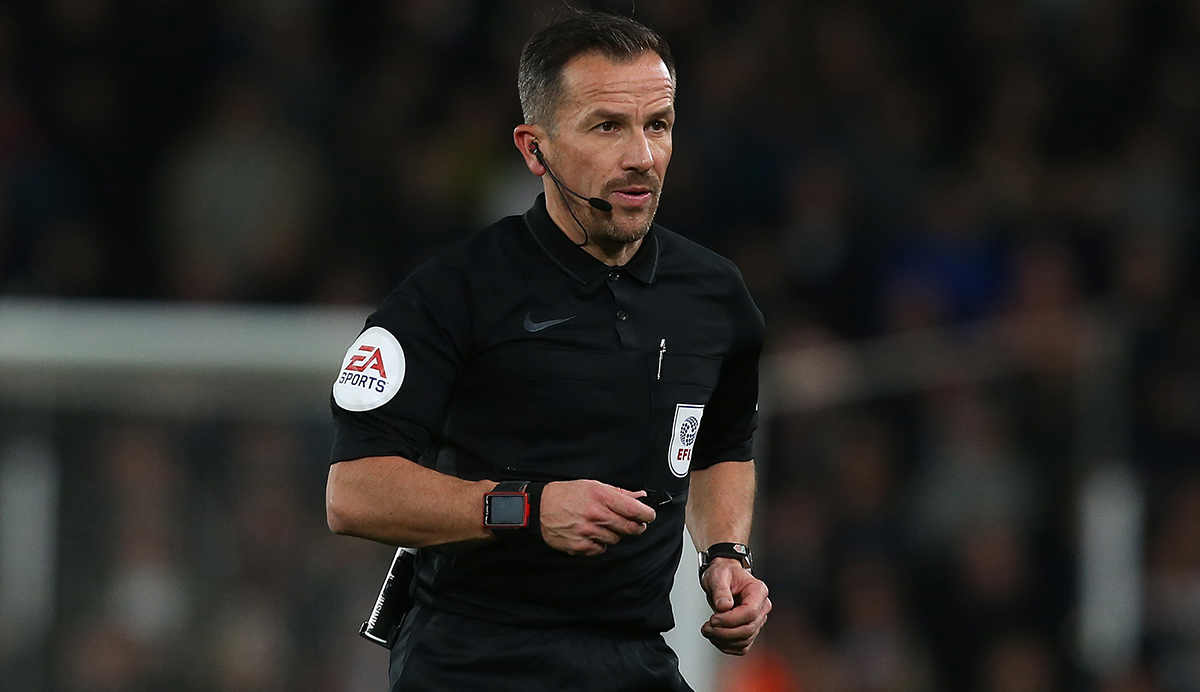 His last trip to Oakwell was for our 2-0 victory over Middlesbrough in April of last season, having also overseen a 0-0 draw here with Derby County.

Barnsley were thwarted late on by Reading here at Oakwell this afternoon.

Despite Carlton Morris firing the Reds ahead inside the opening stages, Poya Asbaghi’s side were unable to hold on for what would have been a huge victory in the battle to stay in the Sky Bet Championship.

The visitors started brightly with Ovie Ejaria denied early on by Brad Collins, but straight up the other end, Barnsley took the lead against the run of play. Some great play in the build-up eventually saw Morris released on the right of the box by Amine Bassi and the big man finished low and hard into the opposite corner of the net.

Despite that perfect start, the Reds never got a grip of the game, or the ball for long spells as the away side dominated possession and always looked the more threatening team.

But the Royals were struggling to carve out clear chances. It wasn’t until late in the first half that Collins again had to be called into action as he parried behind a John Swift effort from close-range.

And right on half time, the Reds were indebted to Rémy Vita whose last gasp challenge prevented the lively Tom Ince from scoring what looked a certain goal.

There was little in the way of change as far as the pattern of the game went, as we entered the second period. It was Reading with the ball, doing the probing, trying to find a way back into the game.

Ince was cautioned by referee, Keith Stroud for a theatrical dive inside the penalty area, before an outstanding block from Callum Brittain saw a Royals shot that looked destined for the net, skew wide for a set piece instead.

But the dominance paid off for the Berkshire outfit, as they levelled the contest on 82 minutes, with Josh Laurent slamming home from a few yards out, despite desperate defending from the men in Red.

There was an injury time moment for Barnsley as a deep cross landed at the far post but Britain’s effort cannoned off a defender rather than off him and into the net.

A deeply disappointing result for the Reds, as they remain five points adrift of the Royals after this one, with just seven games remaining of the 21/22 campaign. 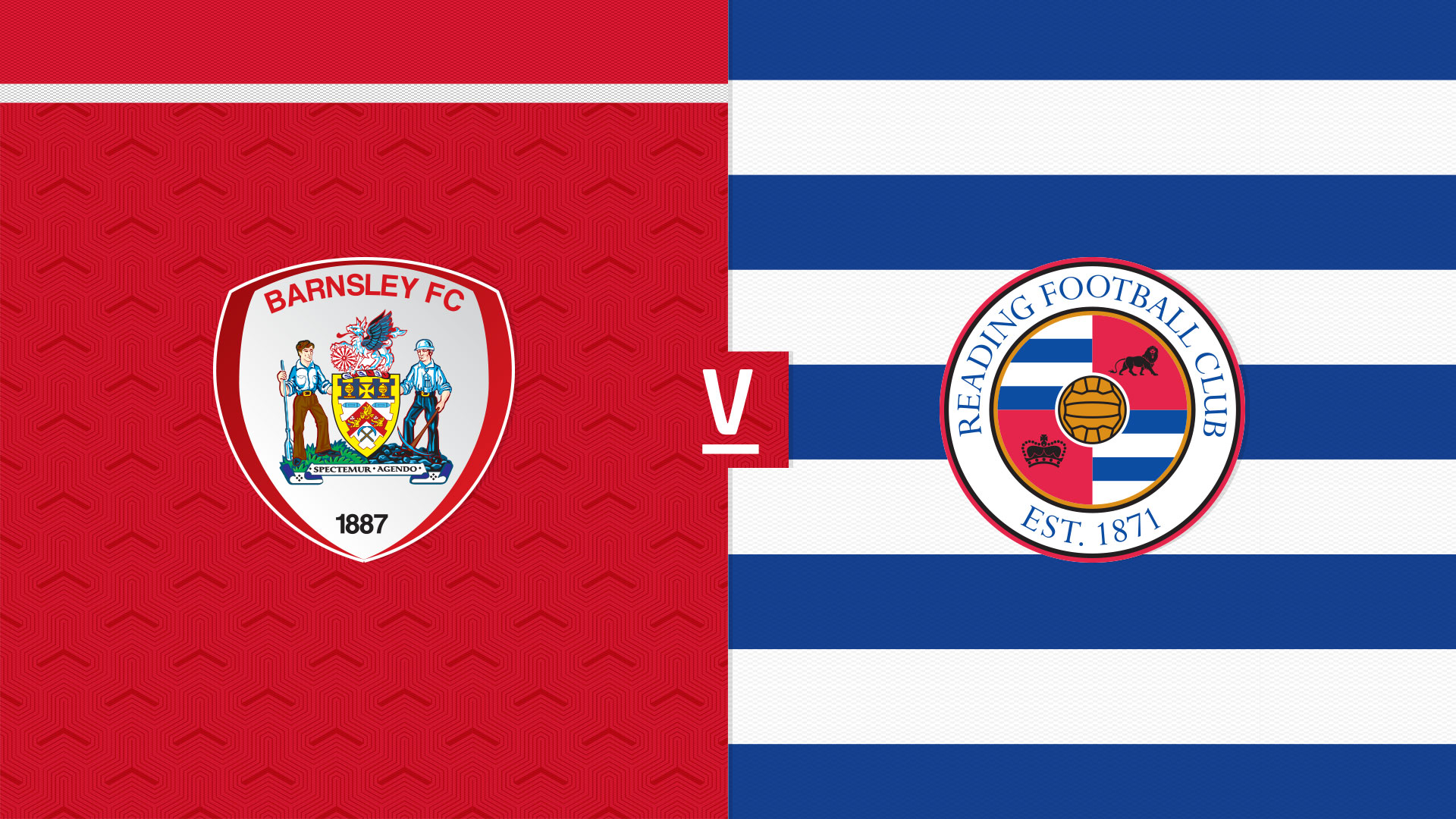 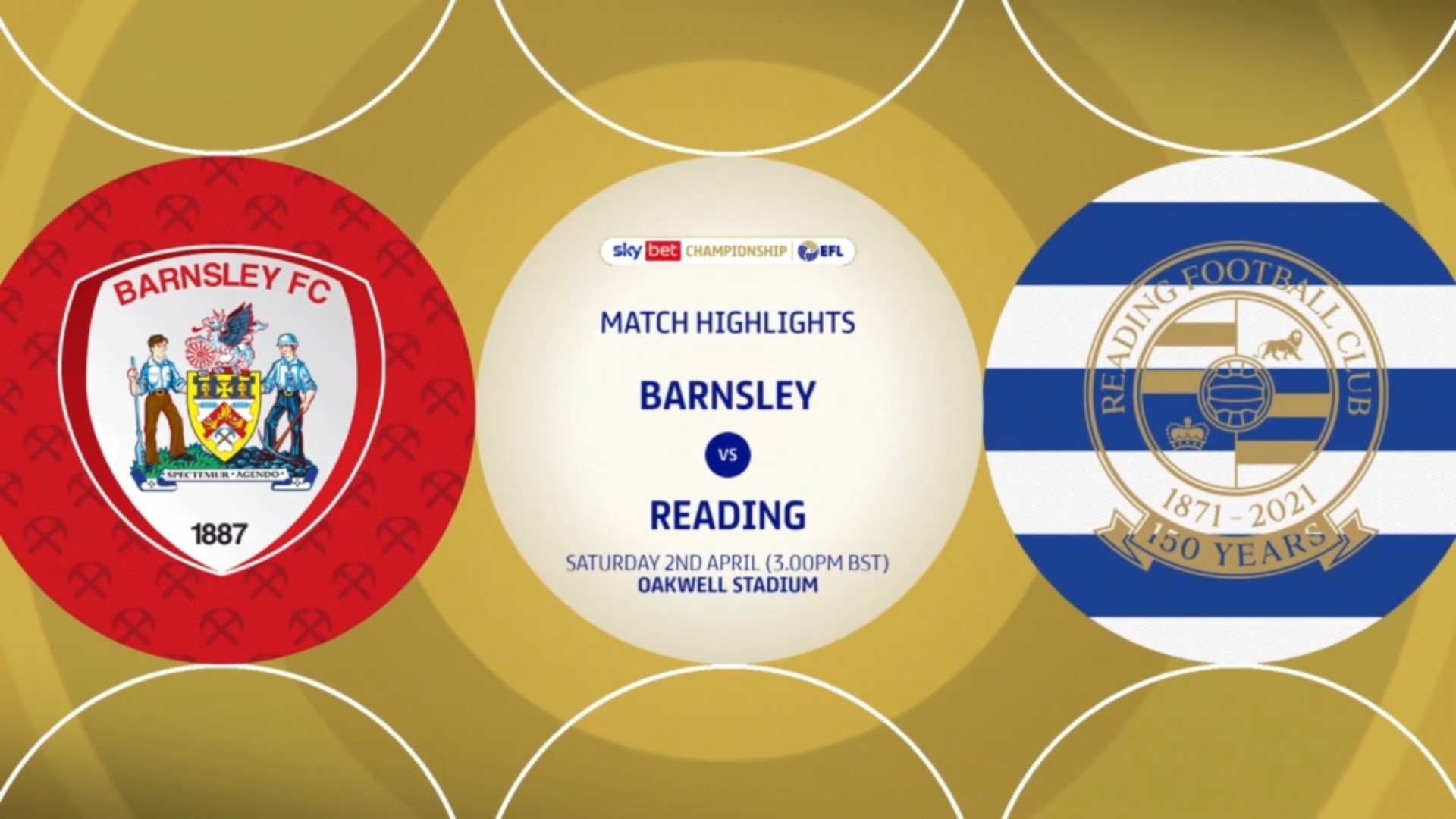 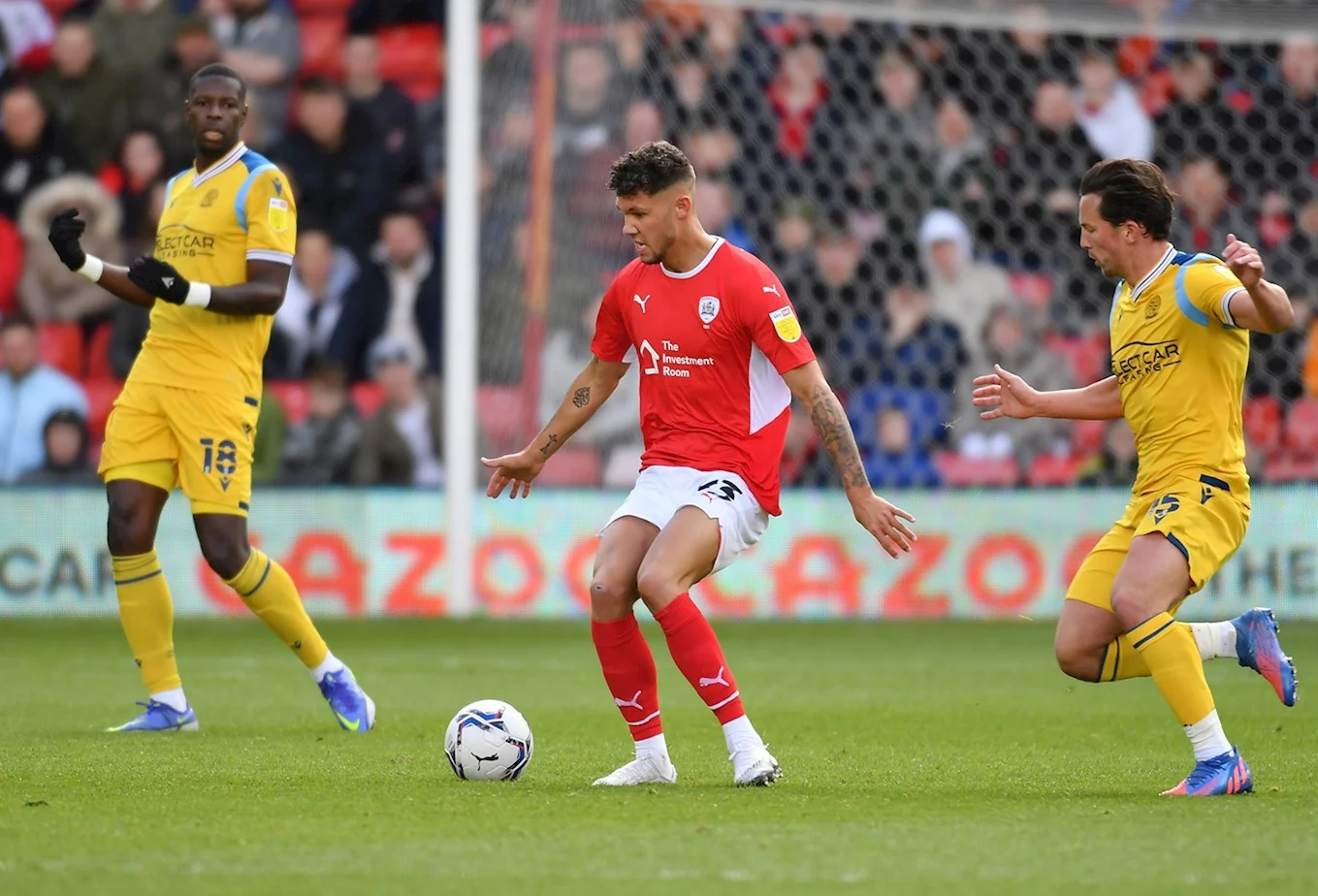