With the new league season fast approaching, it's time to take a closer look at our opening fixture against Luton Town.

We welcome our fellow final-day escape artists from last term, Luton Town to Oakwell this Saturday in the curtain-raising 20/21 Sky Bet Championship opener.

Victories for ourselves and the Hatters on the night of July 22 ensured both promoted outfits would retain their hard-earned second tier status for at least another year, and both will once again lock horns in what has become a very regular fixture in the football calendar in recent years. 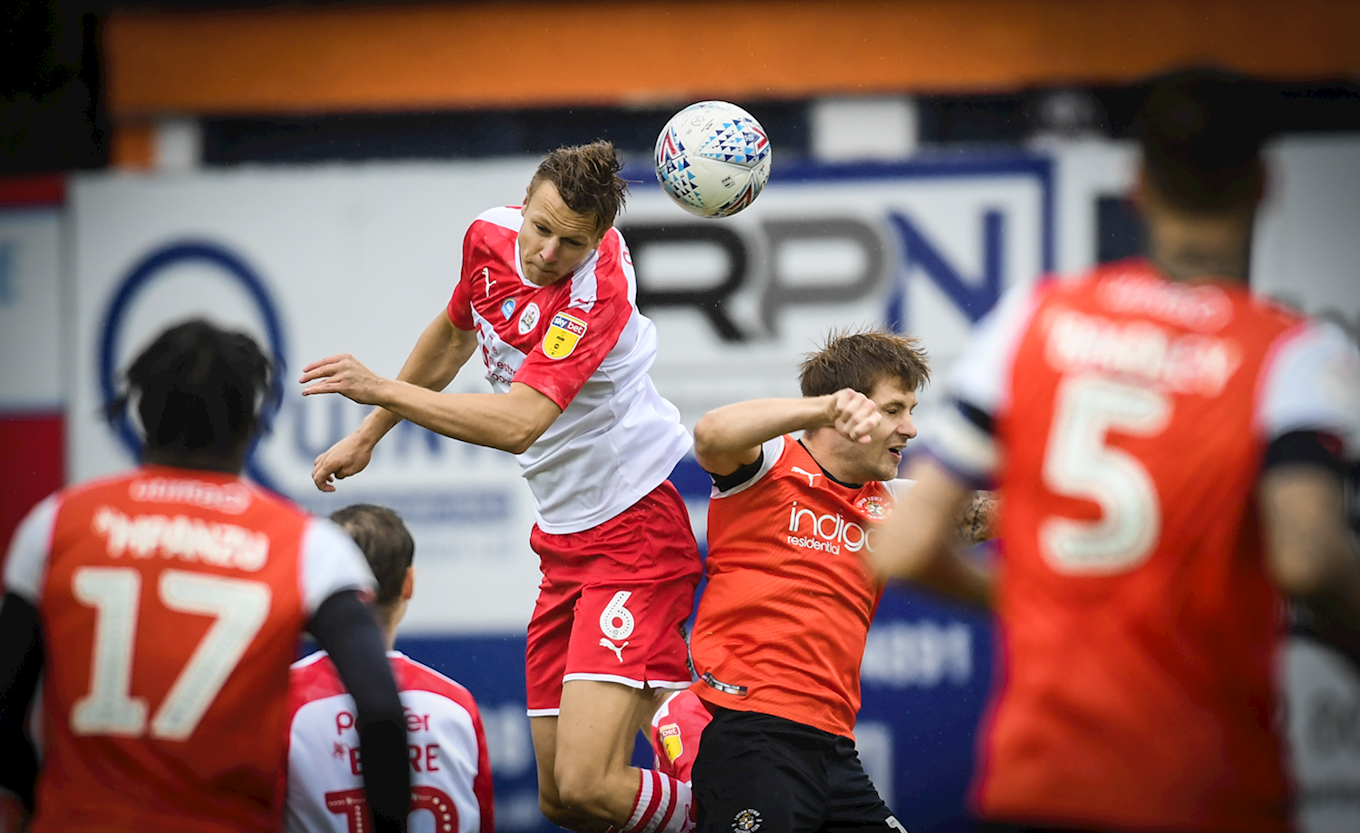 The Reds will be looking for a better showing against Town this time around, with Saturday's visitors taking four points from six in the two clashes last season.

However, much has changed for both clubs since they met early in the 2019/20 campaign but it goes without saying that each side is looking to kick on this season, rather than fighting again for their safety on the final day. 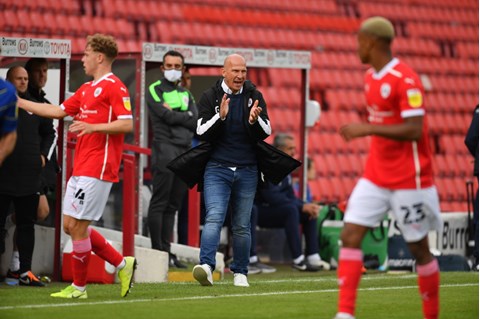 iFollow Barnsley subscribers can enjoy the pre-match thoughts of both Michael Sollbauer and the boss, Gerhard Struber.

Click on the linked videos below and see what both had to say about the visit of the Hatters this Saturday.

In terms of team news, the Reds are of course without long-term casualty Ben Williams but other than that, it's very much a full squad to select from for Struber.

It might be a little early for new recruits, Michal Helik and Isaac Christie-Davies who've had limited time on the training ground since their respective arrivals this week. 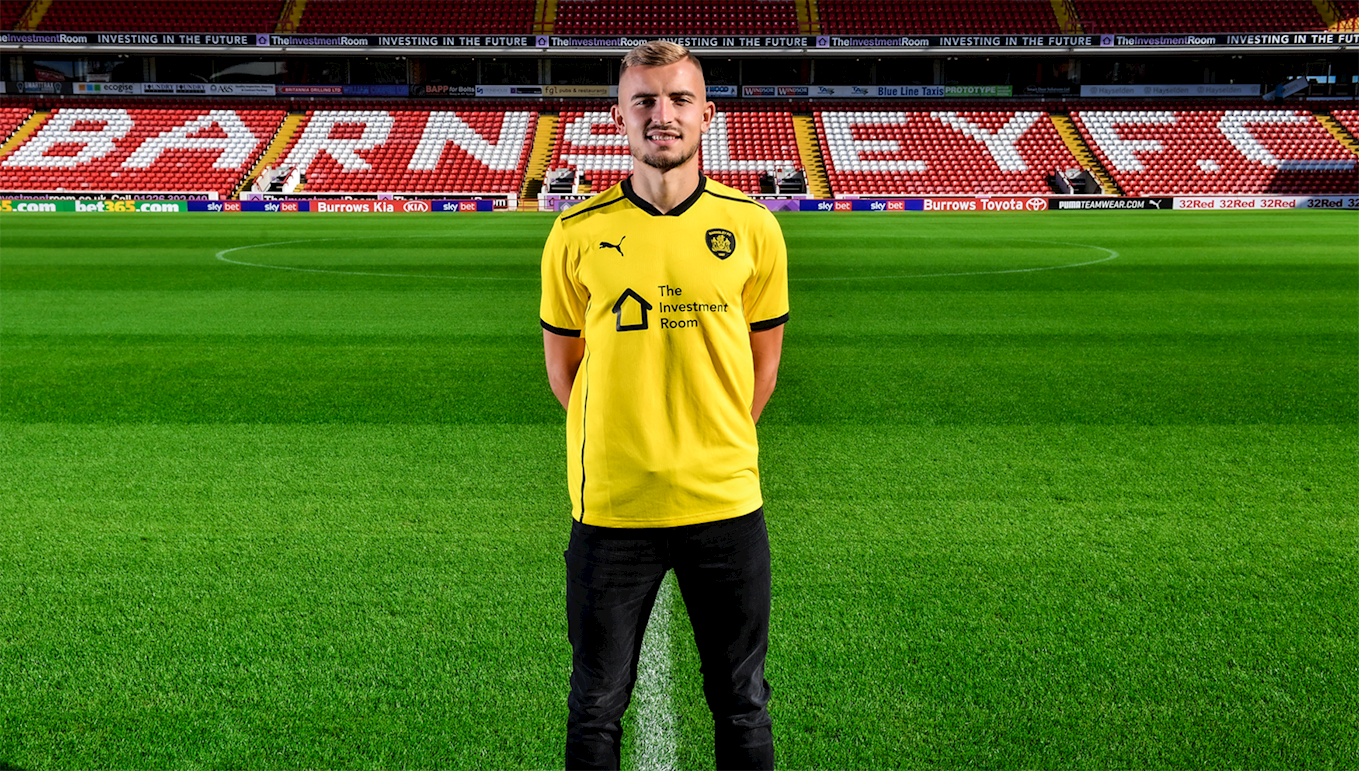 The Reds also waved goodbye to Jacob Brown earlier in the week with the striker moving to divisional rivals Stoke City, opening the door for others albeit, the Reds did beat Nottingham Forest last weekend in the Carabao Cup without him.

There have been five consecutive clean sheets for Barnsley at Oakwell, and thus they could equal a club record with a sixth straight shutout on Saturday. However, there are usually goals when the Hatters are in town so the Reds' rearguard will need to be as solid as ever if they're to equal said record. 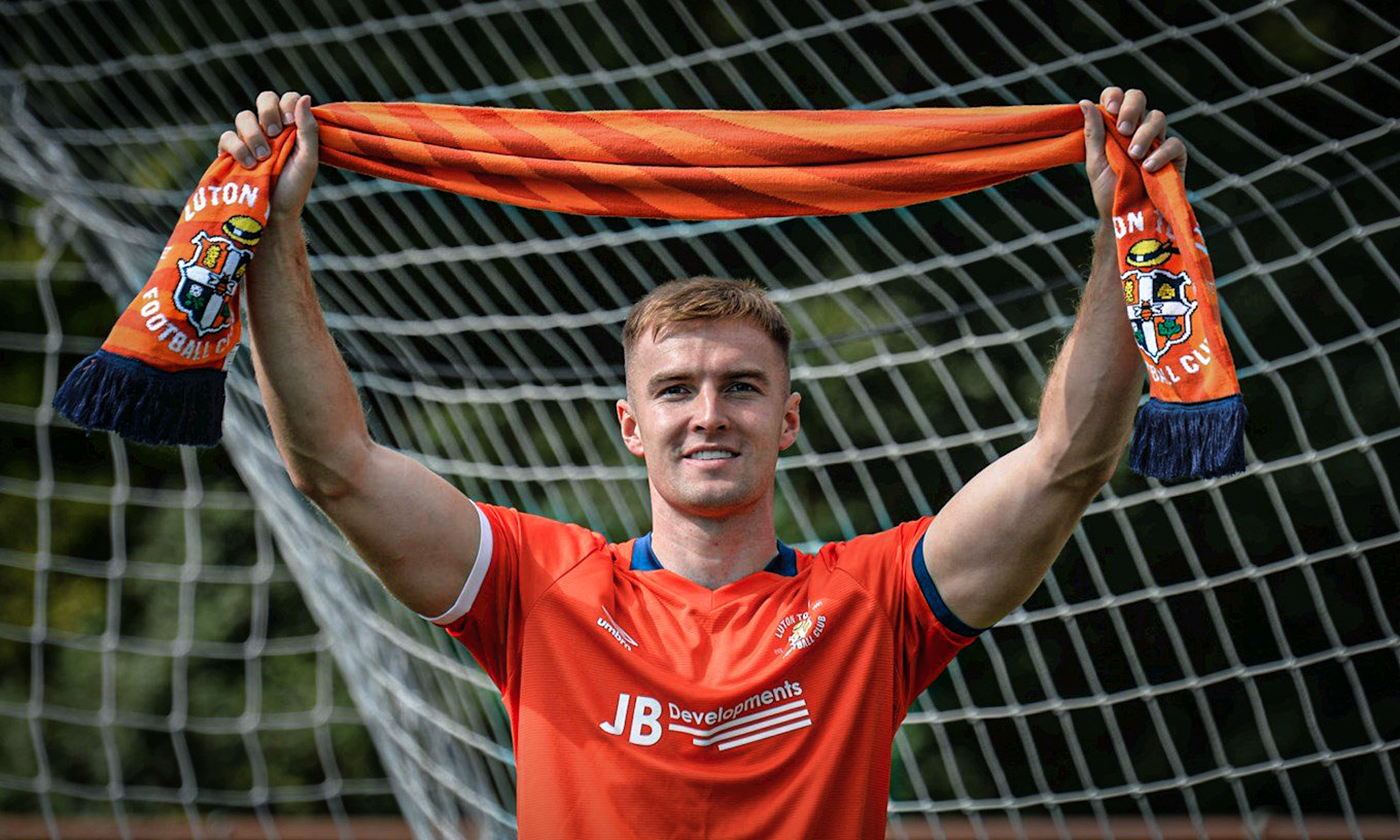 Our visitors have been busy in the transfer market themselves this summer, with James Bree - once of this parish - signing permanently after last season's successful loan spell. He was joined by Welsh international Tom Lockyer, full-back Rhys Norrington-Davies and another former BFC academy graduate in Jordan Clark. 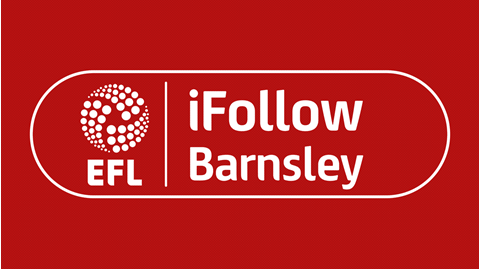 You can check out an extensive preview of Luton Town by clicking HERE.

Reds Reserved and Reds Reserved+ members should have received their streaming codes for Saturday's clash by now, giving fans the opportunity to watch the full game LIVE over on iFollow Barnsley.

We have articles HERE and HERE that should help anyone with issues in terms of using the iFollow Barnsley service.

Sedate Barnsley performance punished by Hatters on a day where nothing went right for the Reds.

A second half finish from James Collins was enough for Luton Town here at Oakwell, as Gerhard Struber's Reds side slumped to a disappointing defeat on the opening day.

In a game that was lacking in any real quality for the most part, Irish international striker Collins produced a moment of magic to crash home a winner on 72 minutes.

It wasn't what anyone of a Reds persuasion had envisaged, with positive feeling ebbing around the club in preparation for this one.

Struber had started with the same XI that had beaten Forest last weekend in the Carabao Cup, but for Elliot Simoes in place of Victor Adeboyejo.

The visitors, direct in their approach, had the better chances in that opening 45, with Luke Berry and Collins both blazing over the bar when well placed, feeding off second balls.

Going in level at the break was about as good as the Reds could have asked for.

If we thought things had to get better after the break, we were mistaken.

It was a poor contest. Scrappy, with both sides struggling to find any cohesion, and even the introductions of Dominik Frieser and Romal Palmer failed to improve the fare on offer for Barnsley.

Naturally, from another long ball, the away side punished the Reds and in real style. After coming off second best in that aerial duel just outside the box, the Reds defence saw Collins move himself just inside the area and rifle home an effort into the top corner, giving Jack Walton no chance.

The Reds should have hit back almost immediately when Frieser was found at the far post by Alex Mowatt but the substitute somehow failed to hit the target. It was a real chance. But the only one the Reds mustered in that second 45.

A miserable afternoon fizzled out with Luton holding onto their lead and ending the Reds' six-month unbeaten home run. 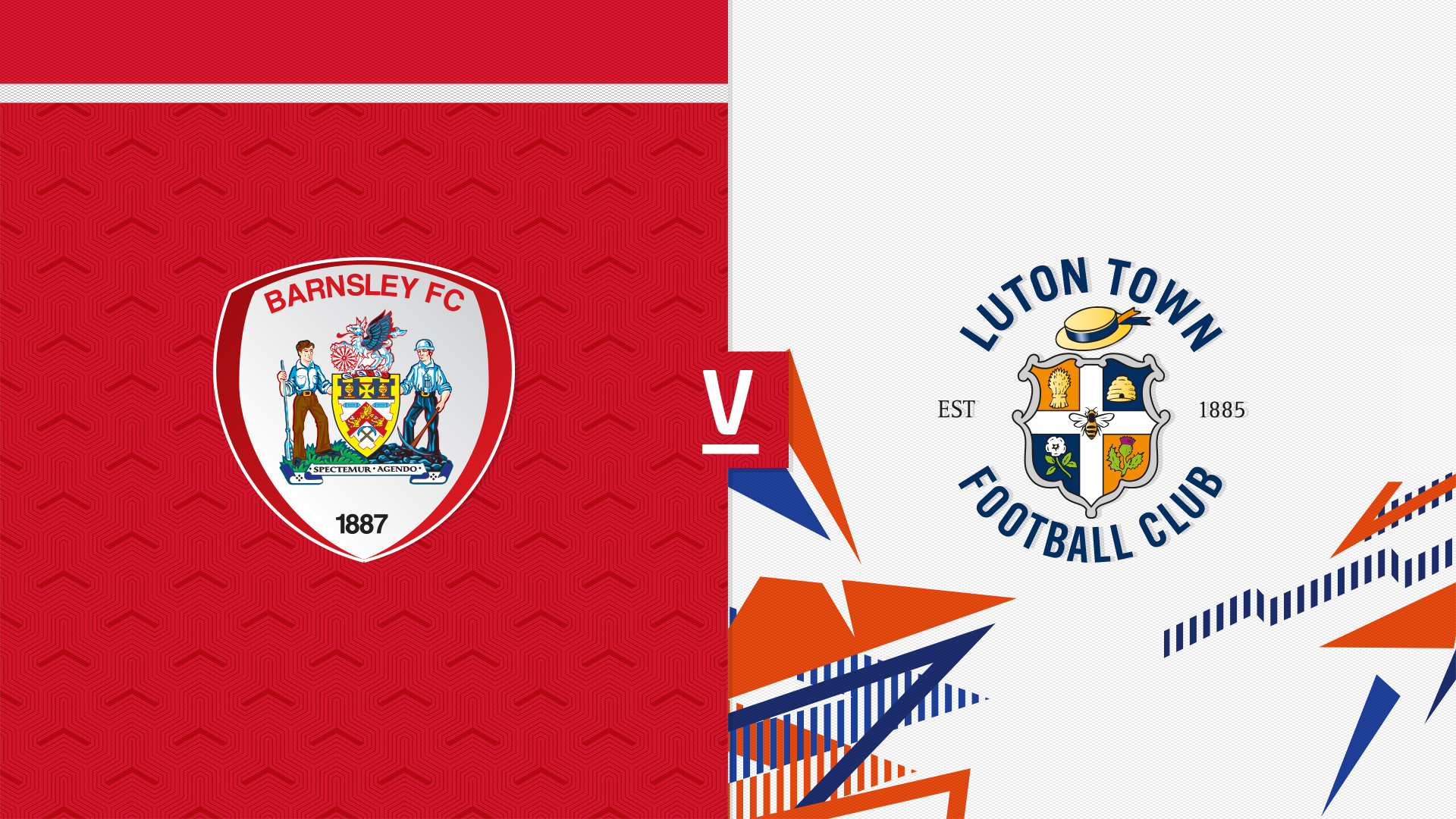 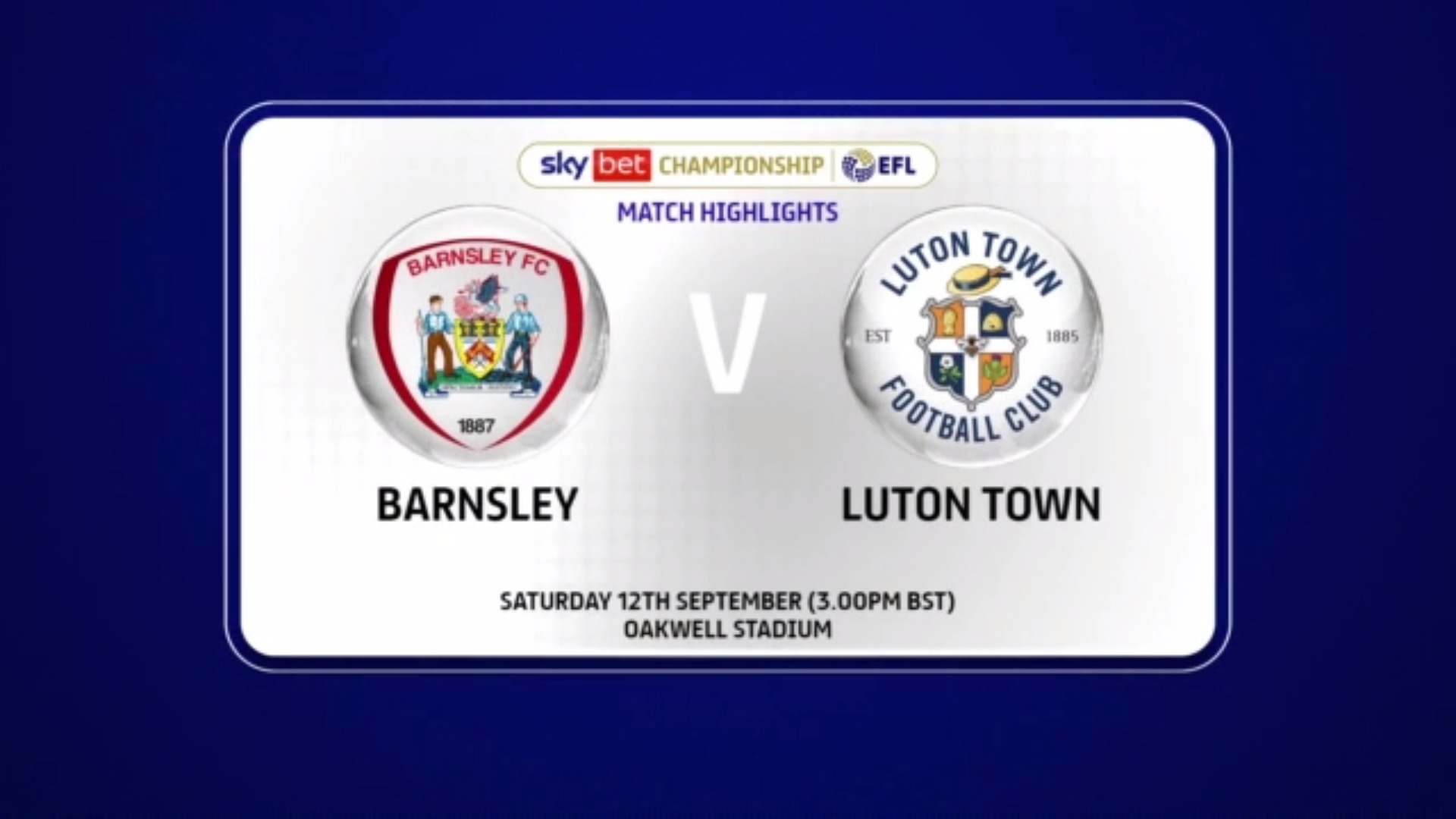 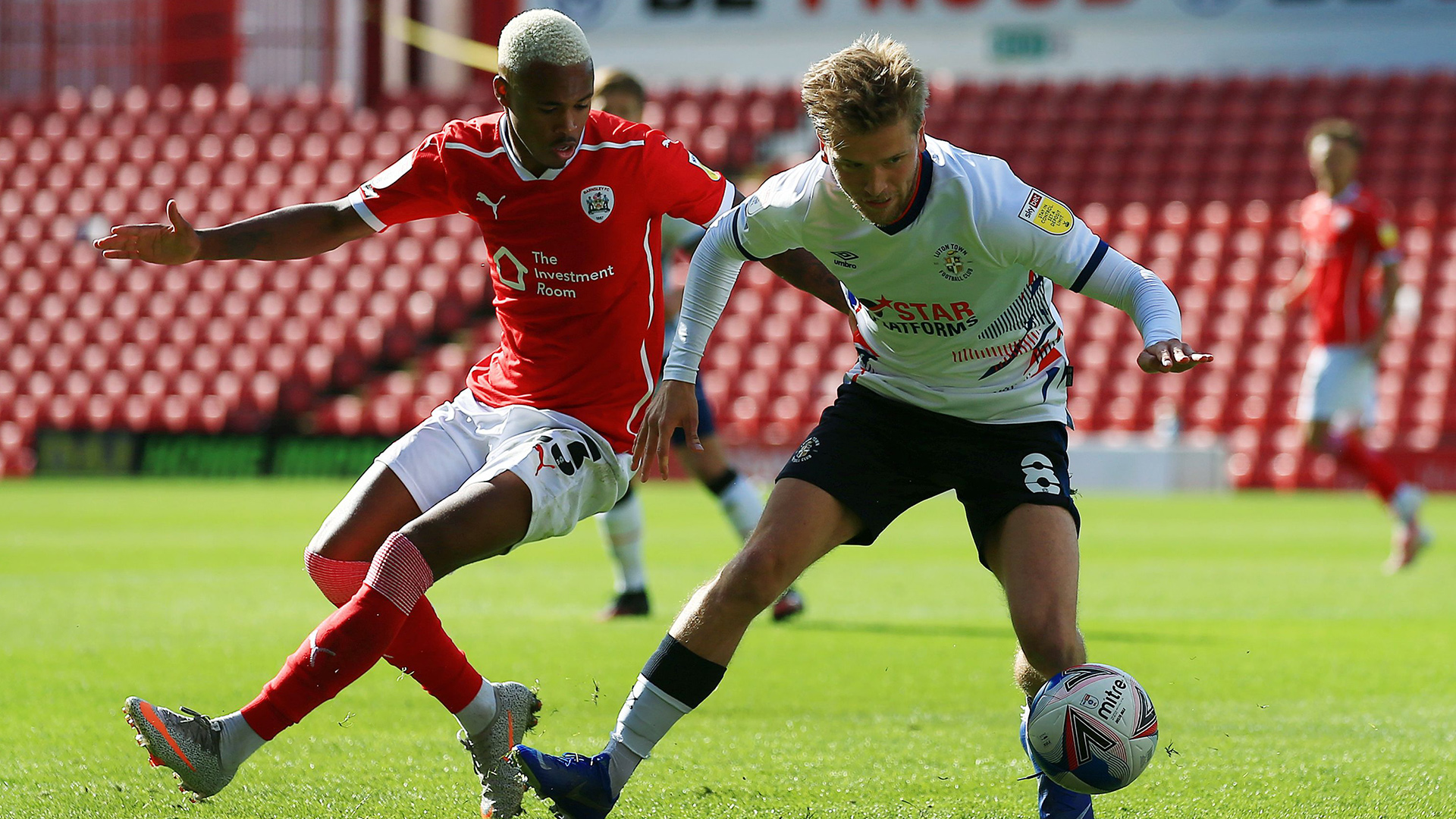