The Reds' Sky Bet Championship play-off campaign continues with a long trip to Wales to take on the Swans.

After somehow losing the first leg on Monday night at Oakwell, Barnsley have it all to do when they head to South Wales on Saturday (6.30pm KO) to face Swansea City.

Defeated 1-0 on the night, when an offside-looking André Ayew skipped inside the defence and curled home a delightful effort just before half-time, the Reds will need to improve themselves in front of goal at the Liberty Stadium. 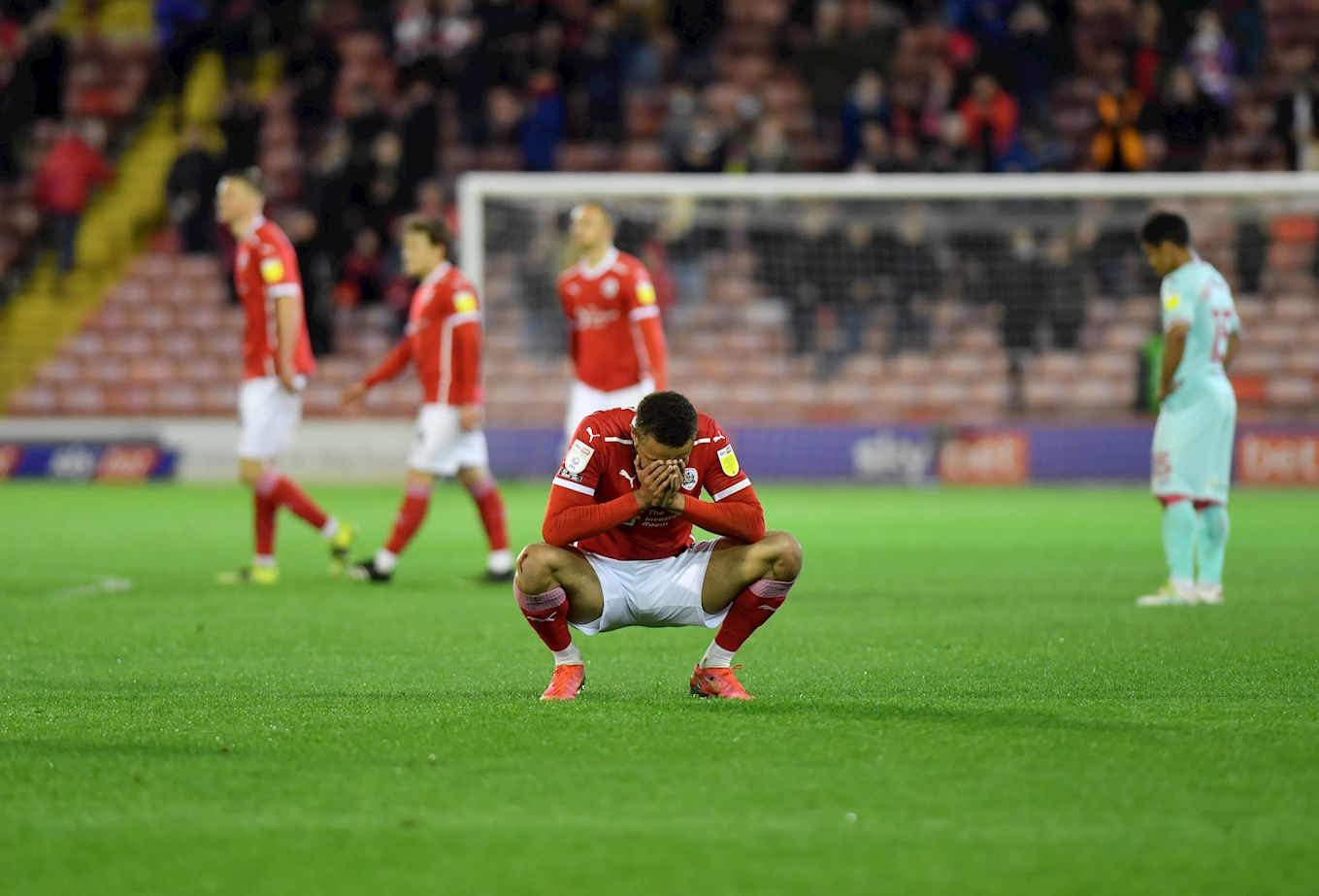 A plethora of chances came and went for Barnsley, as they relentlessly attacked the Swans in the second period. But the woodwork and Woodman (visiting 'keeper Freddie) denied Valérien Ismaël's men a deserved share of the spoils.

There was frustration post-match, but no doom and gloom. An upbeat squad and coach felt they'd done enough to warrant something from the game and take confidence from that into the second leg. 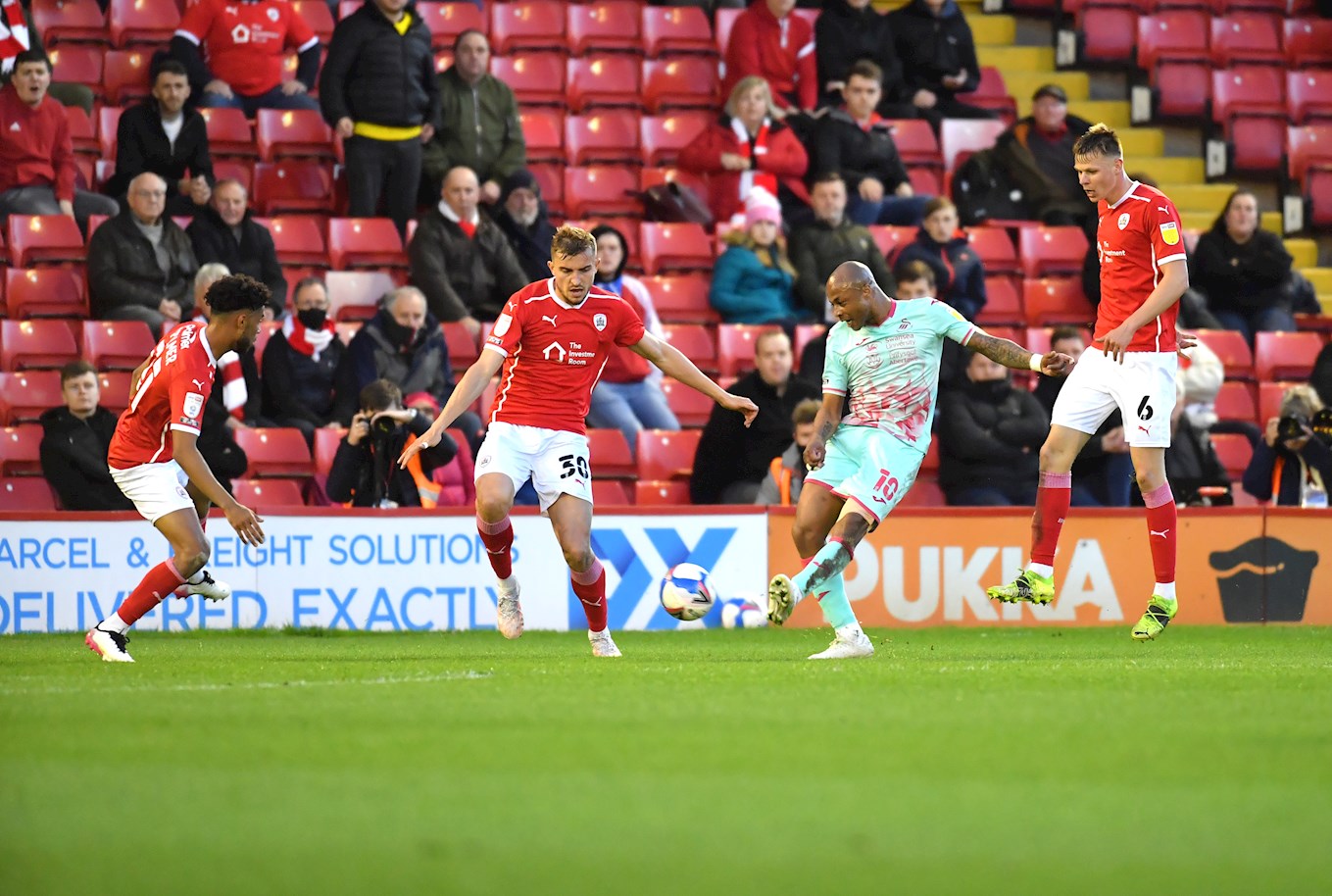 Barnsley are taking part in their fourth end-of-season play-off campaign and in all three previous to this one, they've won the away legs, and, always made the final.

Opponents, Swansea, won the first leg at this stage last season, also 1-0 but were seen off - by Brentford - in the second leg.

They are obvious favourites for Saturday's game, thanks to that slender advantage, and will be backed by a small number of Swans supporters for the first time in 14 months with the match being deemed a pilot event by the Welsh government. 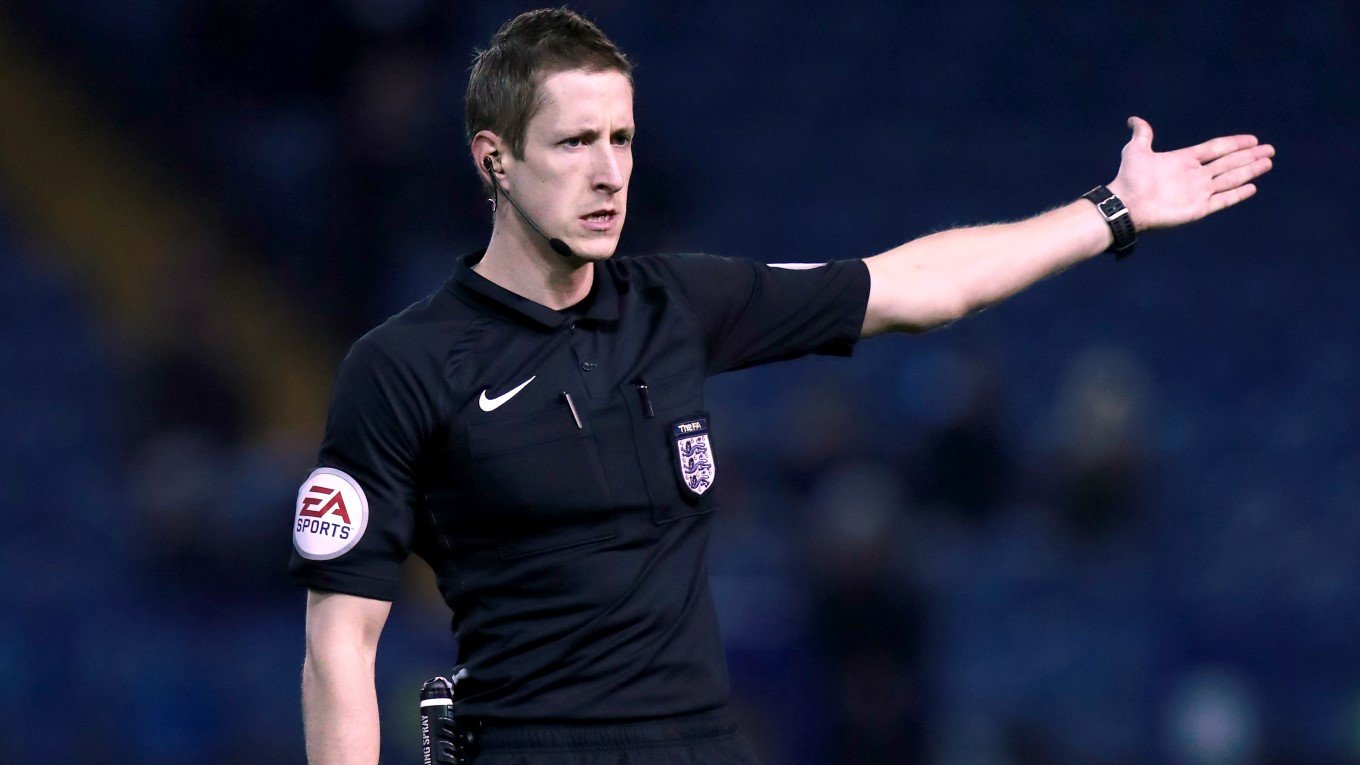 The referee this weekend is John Brooks. The Leicestershire-based official has taken charge of two Reds games already this season; the 1-0 FA Cup win over Norwich City at Oakwell and our thrilling 3-2 victory at the Vitality Stadium against Bournemouth.

Barnsley have never beaten the Swans at the Liberty, and haven't beaten them in Swansea for 47 years. That was in August of 1974 when goals from Brian Mahoney, Bobby Doyle and Paul O'Riley saw us to a 3-0 victory at the Vetch Field.

Due to broadcast restrictions, there will again be no iFollow Barnsley live stream of this fixture but Matt Bailey will be providing audio commentary on the service as usual, live from the Liberty.


The second leg of our Sky Bet Championship Play-Off Semi-Final will kick-off one hour later than originally scheduled.

Despite giving it everything, Barnsley's play-off journey ends at the semi-final stage.

This exceptional 20/21 season finally draws to a close for the Reds with a draw at Liberty Stadium not enough to overturn the first leg defeat in Barnsley.

Going behind late in the first half to a Matt Grimes screamer, Valérien Ismaël's side fought back to level in the second half through Cauley Woodrow but despite a flurry of chances, the second goal never came.

The opening 45 wasn't pretty to watch with very little to write home about.

There were nearly moments involving Callum Styles, Carlton Morris and Callum Brittain, but a poor touch here or a wrong decision there stopped the Reds in their tracks.

Our hosts offered absolutely nothing themselves, until the 38th minute of the game when referee John Brooks incorrectly awarded the Swans a free-kick by the near touchline, with Michał Helik wrongly adjudged to have fouled his man.

The Conor Hourihane free-kick was cleared, but only to the edge of the box where Grimes met it and curled home a delightful effort that Brad Collins could do nothing about.

Right before half-time, Brittain curled a similar effort towards goal but it flew a good yard wide and over, leaving Barnsley with it all to do in the second half.

Ismaël introduced both Daryl Dike (Victor Adeboyejo) and Jordan Williams (Romal Palmer) during the interval as he looked for a reaction, but play would soon be halted for just short of four minutes, following an injury to Swans winger Wayne Routledge.

It wasn't until after the hour mark that Barnsley really turned up the heat here in South Wales. First, Morris saw a header parried behind whilst Dike then saw a header go just over from another set-piece.

Williams was impressive once on the pitch and he nearly equalised after a great run and cross from Styles found its way to Jordan on the right, inside the box but his low shot was blocked perfectly by the sliding Jake Bidwell.

The Reds did level though, just a few minutes later as Williams went tearing up the right wing leaving defenders in his wake before his low cross was stroked home from just inside the area by Woodrow. It was game on.

But the pressure didn't force a second, with a couple of Morris headers the best chances in the closing stages, with even Collins going up into the box for a late free-kick.

So there will be no Wembley trip next weekend, the dream has died, but what an amazing season it has been for all involved.


The second leg of our Sky Bet Championship Play-Off Semi-Final will kick-off one hour later than originally scheduled. 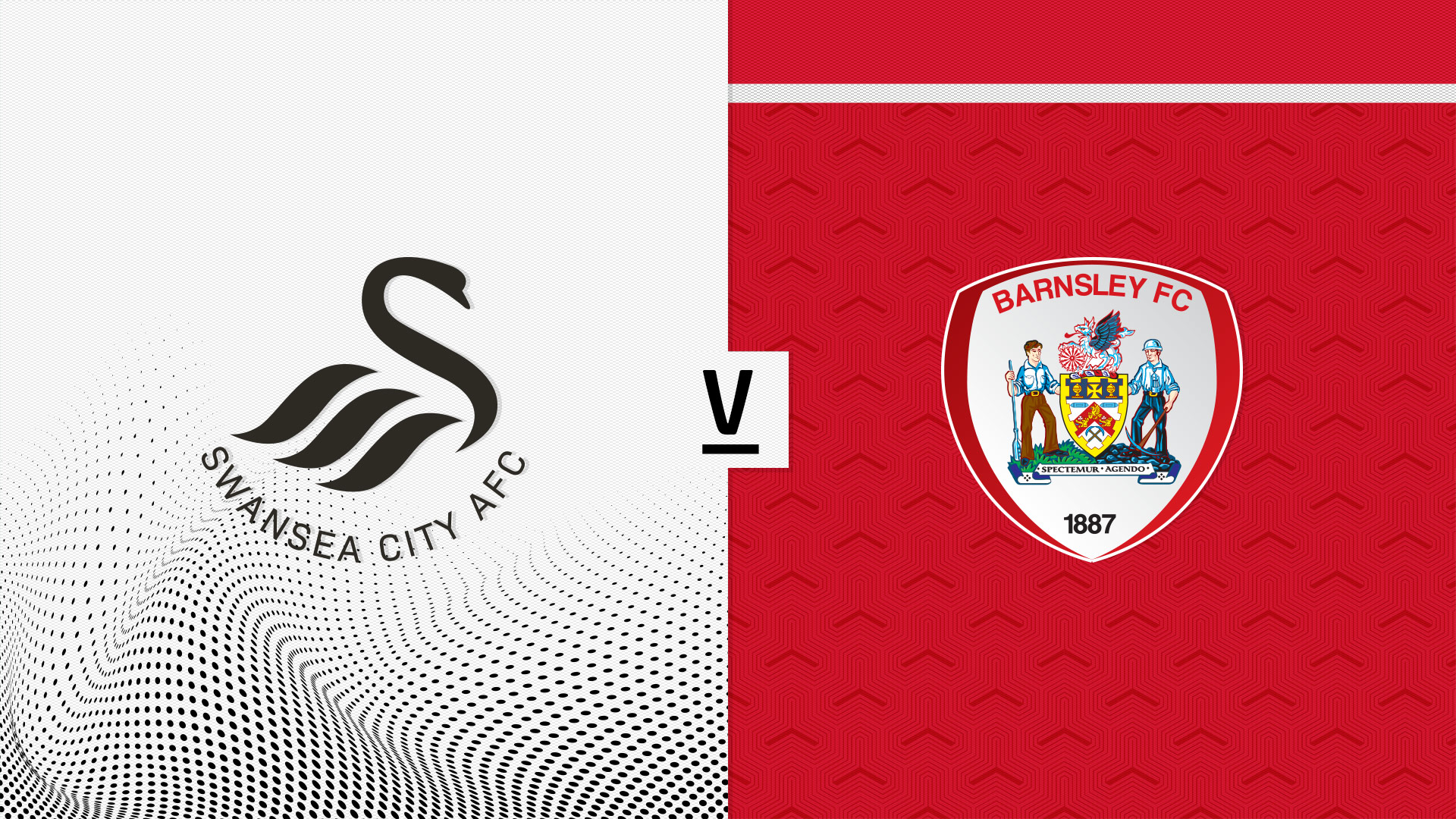 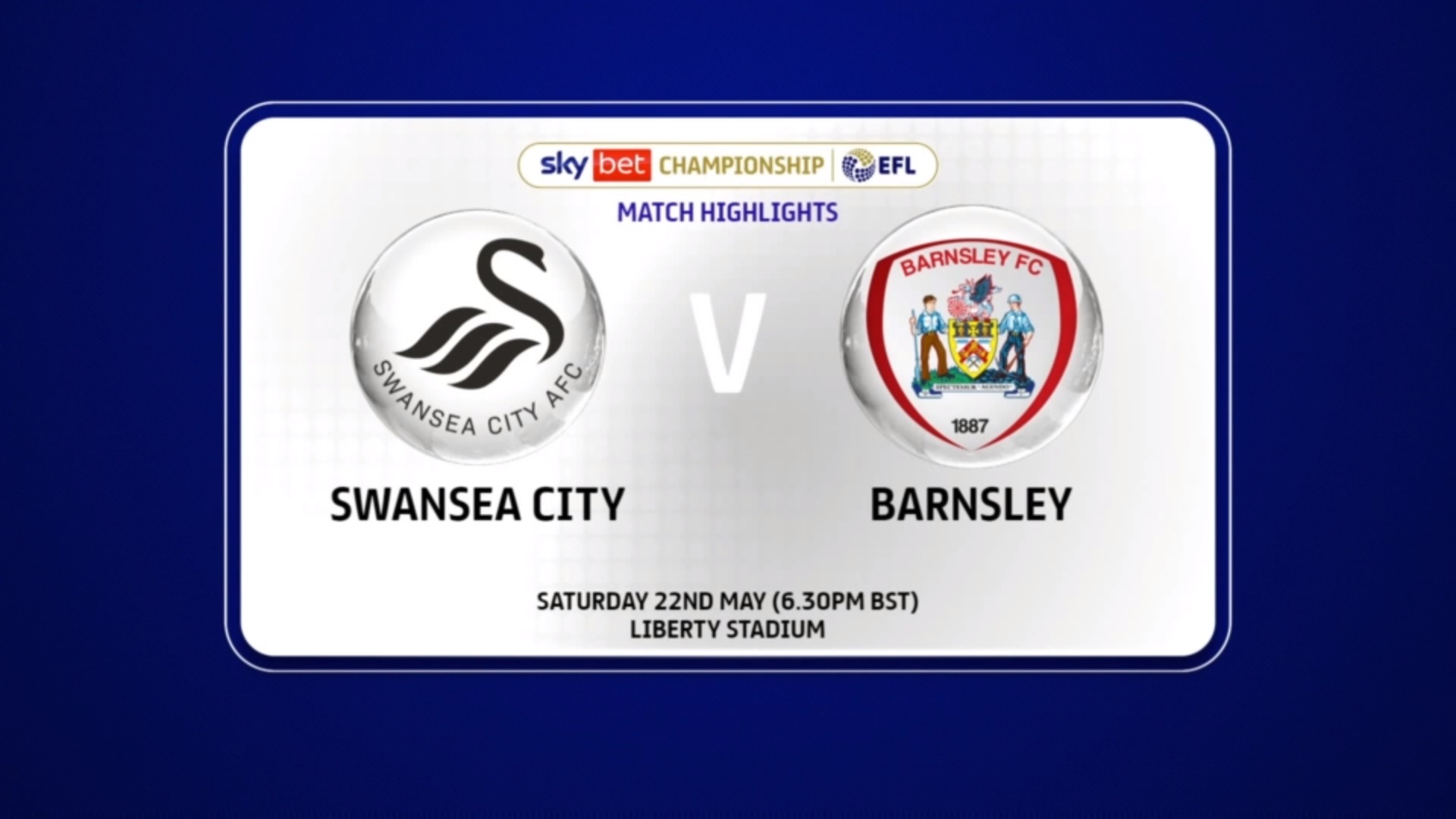 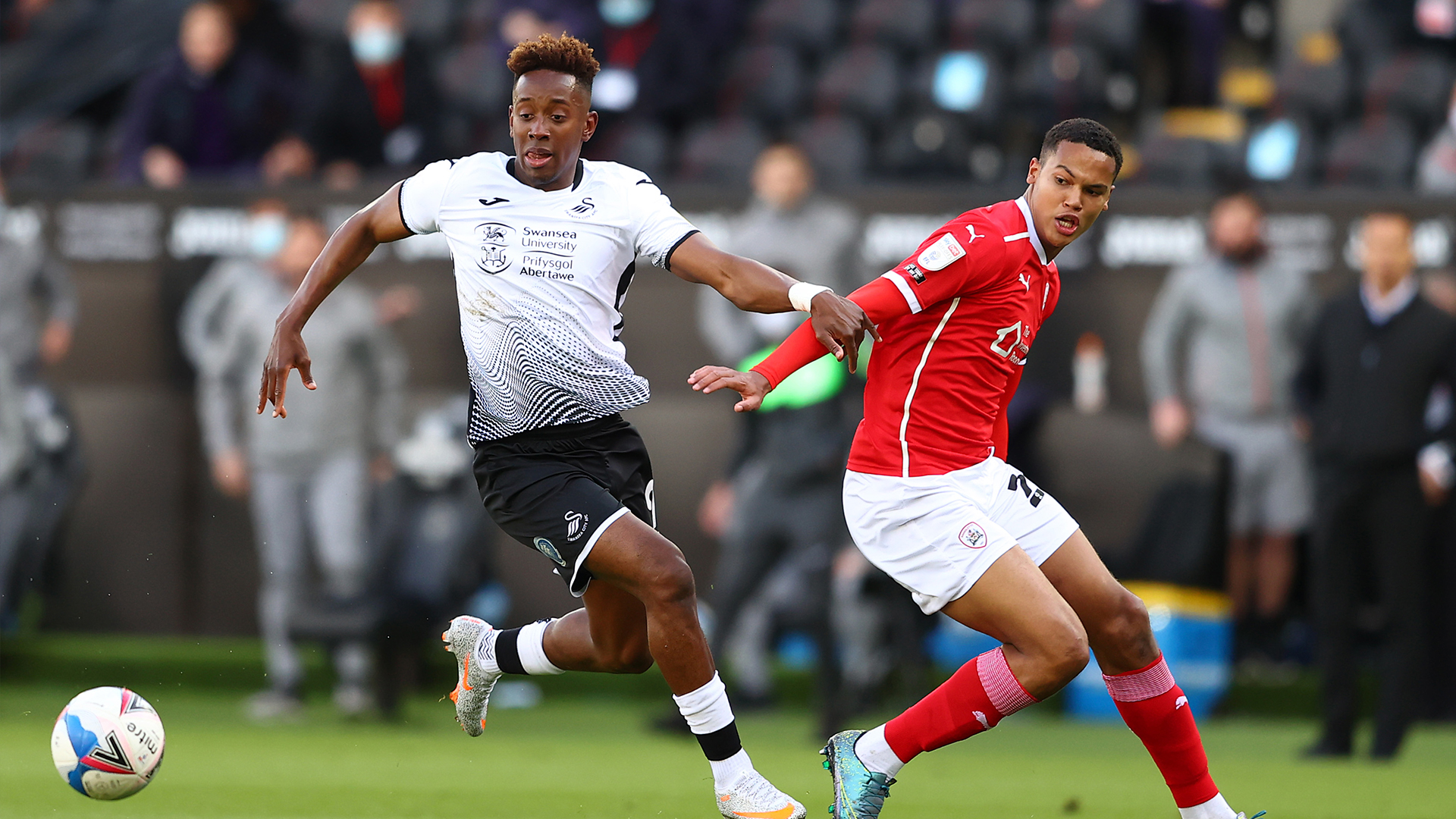