Back on home soil this weekend for Barnsley as local rivals Sheffield Wednesday head to Oakwell in a South Yorkshire Derby.

It's the final game of a manic March for the high-flying Reds, and one of the calendar's most notable fixtures as local bragging rights are up for grabs and a whole lot more in another pivotal Sky Bet Championship clash.

The Reds meet Sheffield Wednesday in a 3pm kick-off on Saturday 20 March in a game that will massively shape both sides' futures. 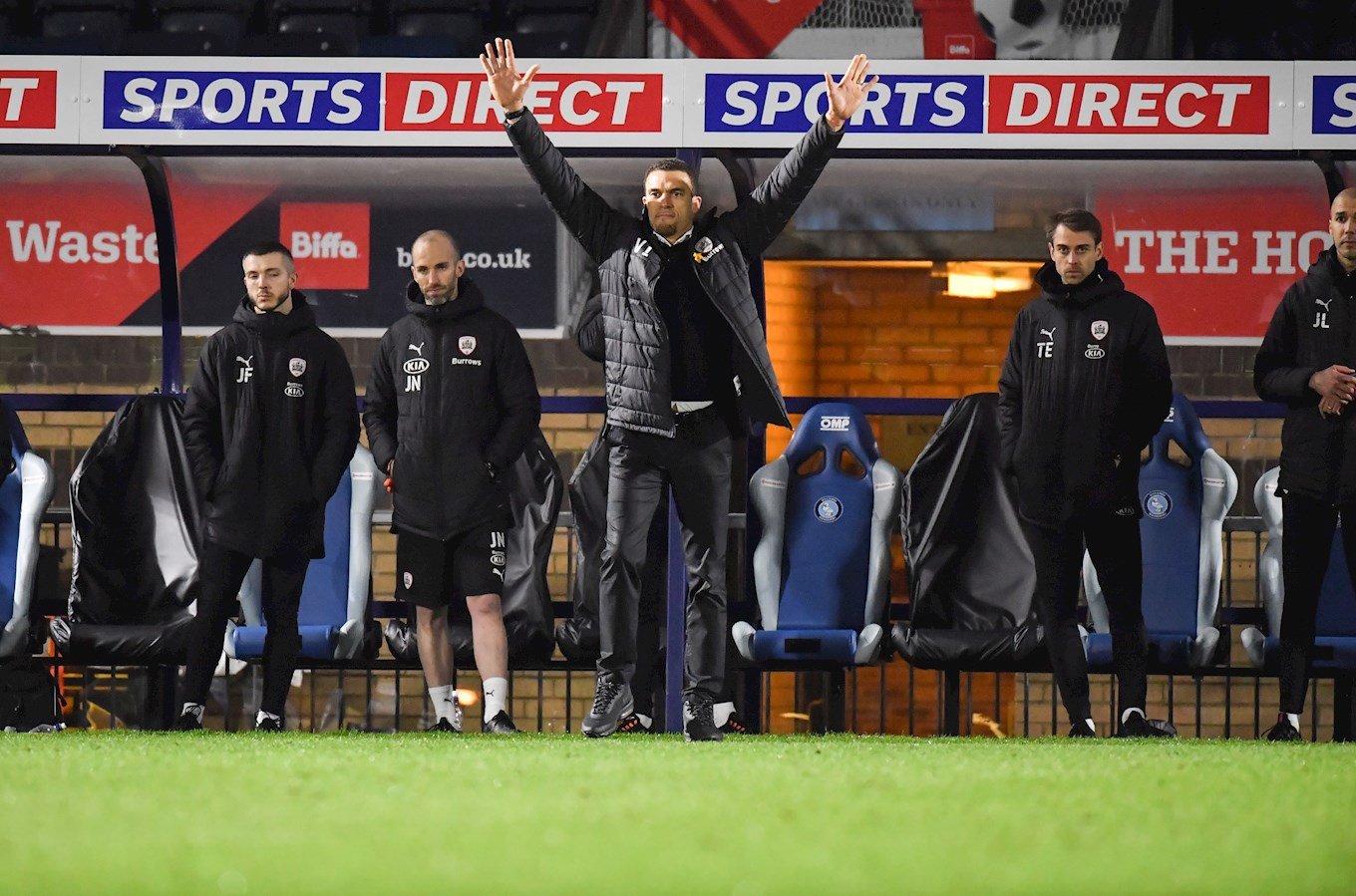 Barnsley come into the local derby in what is arguably their best ever form at this level. They've won nine of their last 10 league games, are unbeaten in 12 and five points clear of the chasing pack regarding the playoff race.

Victory at Adams Park on Wednesday night was their fifth away win on the spin, a club record at the level and achieved whilst reduced - harshly - to 10 men for the last 20 minutes against Wycombe Wanderers when captain, Alex Mowatt saw red in the 3-1 road-victory. 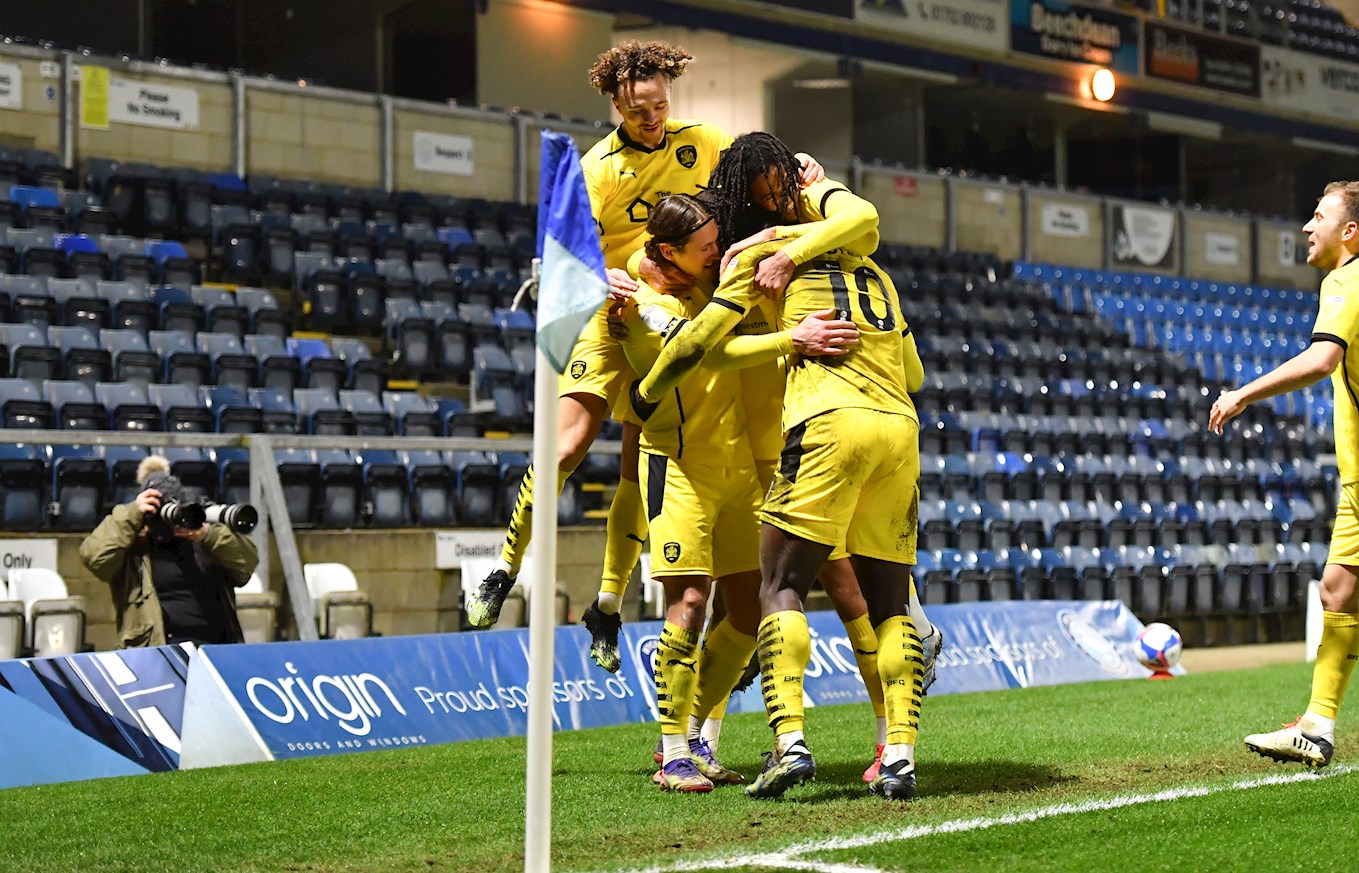 A Daryl Dike brace followed up a first-half Cauley Woodrow penalty kick to move the Reds onto 64 points, their highest total at this level since the year 2000.

Head Coach, Valérien Ismaël confirmed after the game in midweek that the club would be appealing against the Mowatt dismissal, and earlier on Friday afternoon it was confirmed that the appeal had been successful. 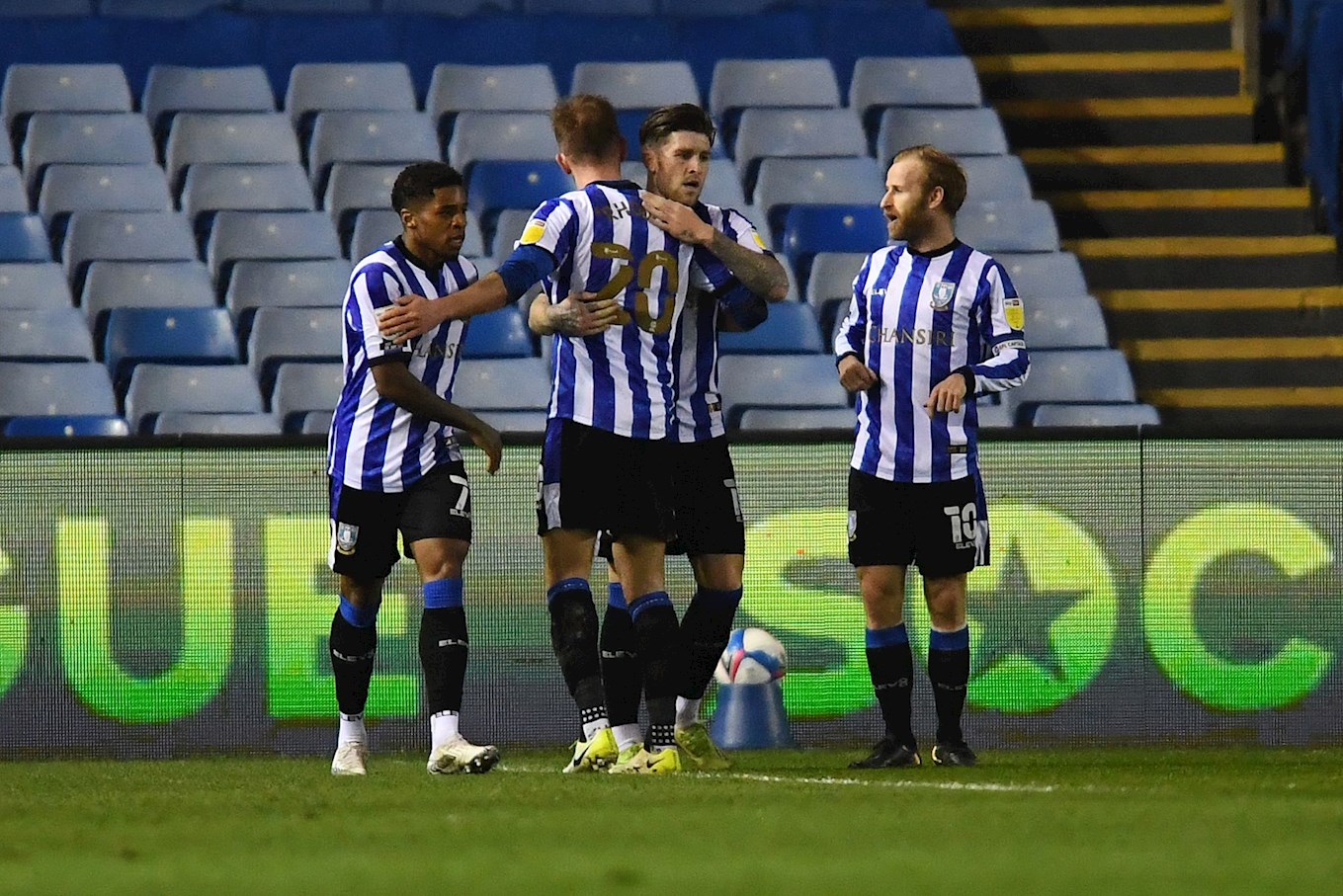 Wednesday picked up a point in their midweek clash with another Yorkshire side in Huddersfield Town. A late Callum Paterson own goal cancelled out Josh Windass' first half strike in a 1-1 draw with the Terriers at Hillsborough. 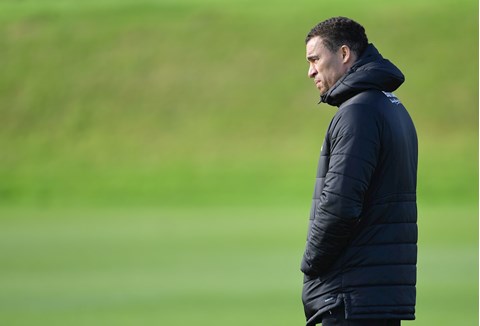 The Owls are currently second bottom and nine points adrift of safety with 10 games to play. They have won only three games away from home all season and only Wycombe have scored less than their 26 goals this term. 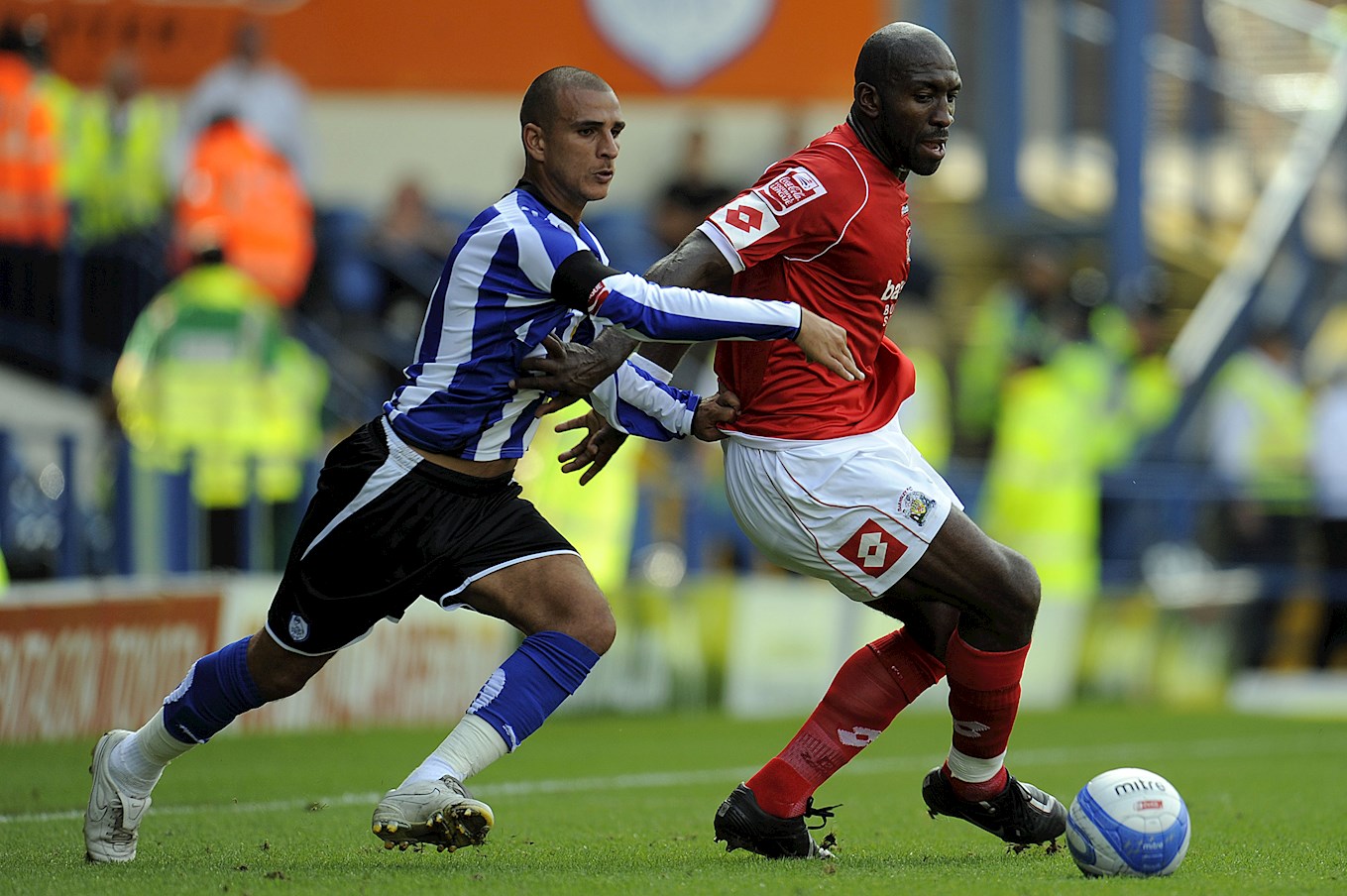 In the hot seat at Hillsborough for now is former Reds defender Darren Moore who was appointed earlier this month, leaving League One playoff hopefuls Doncaster Rovers. He is yet to see an Owls win since taking the reins in S6.

In the reverse fixture back in December of last year, Barnsley ran out 2-1 winners, coming from a goal down with Woodrow and Dominik Frieser amongst the goals in the Reds' first success at Hillsborough since 2009; Barnsley did the double over Wednesday that season.

Our unique review of the Reds against the Owls at Hillsborough - featuring an instrumental backing track.

The last four Oakwell meetings with Wednesday have ended in 1-1 draws. Last season, Windass gave Wednesday the lead before Woodrow fired back from range. 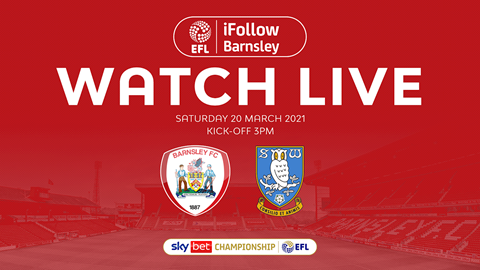 We will be bringing you live coverage of the South Yorkshire Derby on iFollow Barnsley, with Matt Bailey on commentary duty, joined by ex-Red Jon Parkin on summary.

Barnsley succumbed to defeat in the South Yorkshire derby as a Jordan Rhodes brace sealed all three points for Sheffield Wednesday at Oakwell.

Substitute Carlton Morris pulled one back late in the second half, but it wasn’t enough as the Reds’ 12-game unbeaten run came to an end.

Barnsley had a wonderful opportunity to open the scoring inside two minutes, but Michael Sollbauer could only hook his effort over the bar after an Alex Mowatt corner had been flicked on.

Having weathered that early storm, the visitors looked to capitalise with balls in behind and when Rhodes rounded Brad Collins, the Owls striker somehow put it wide of the near post with the goal gaping.

Midway through the half, the Reds thought they had taken the lead when Mowatt’s corner was bundled into the net by Cauley Woodrow, but referee Tim Robinson blew for an Owls free-kick.

Daryl Dike was then hauled down just inside the penalty box but again, referee Robinson didn't agree with the Reds' appeals and the away side escaped punishment.

Against the run of play, the Owls went ahead as Rhodes powered home a close range header from Barry Bannan’s deflected cross seven minutes before the interval.

Valérien Ismaël opted to make three changes at the break, with Morris, Aapo Halme and Toby Sibbick all introduced to give the Reds more impetus.

But when Callum Styles was robbed of possession early in the half, Josh Windass raced clear and squared for Rhodes to tap home from close range to double Wednesday’s lead.

Barnsley pressed forward for a way back into the game and, following intricate footwork inside the box, Morris teed up Dike who fired straight at Wildsmith.

With 12 minutes remaining, the Reds were handed a lifeline when Callum Brittain’s long throw was flicked on by Halme and Morris’ fierce drive found the back of the net via the aid of a deflection.

Despite a late rally, Barnsley were unable to find that elusive equaliser, but remain fifth in the Sky Bet Championship table, while Wednesday occupy the relegation places. 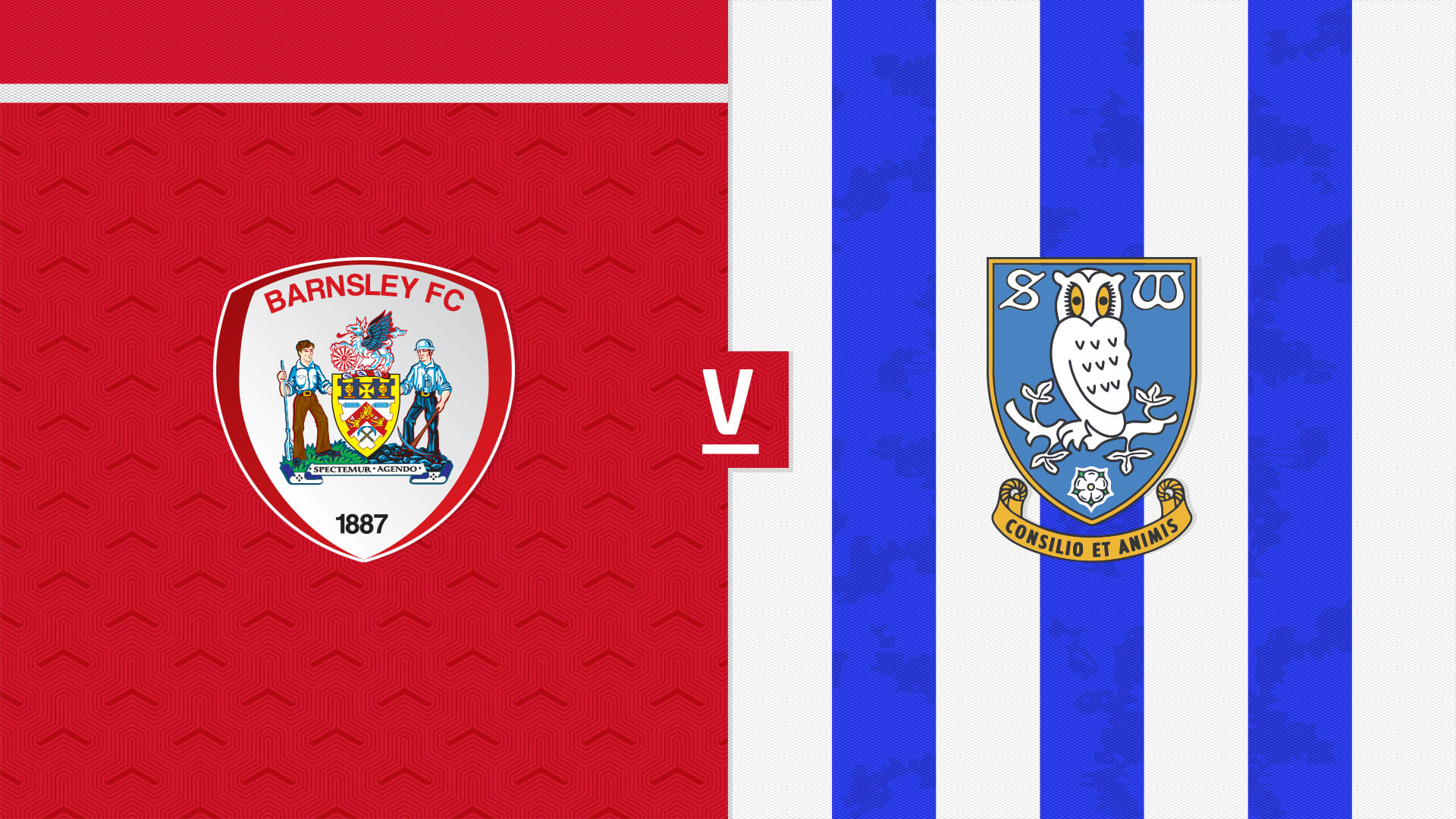 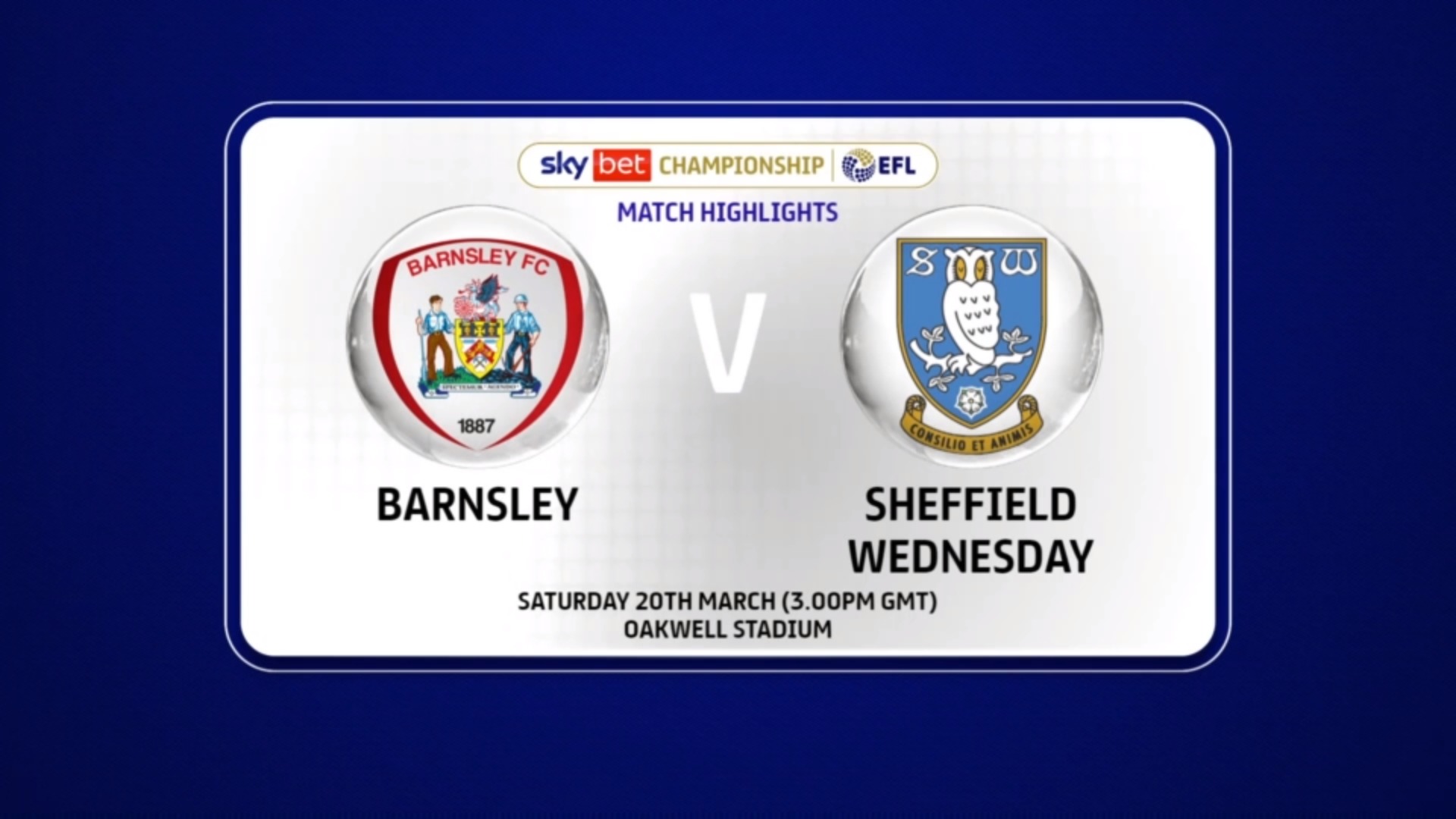 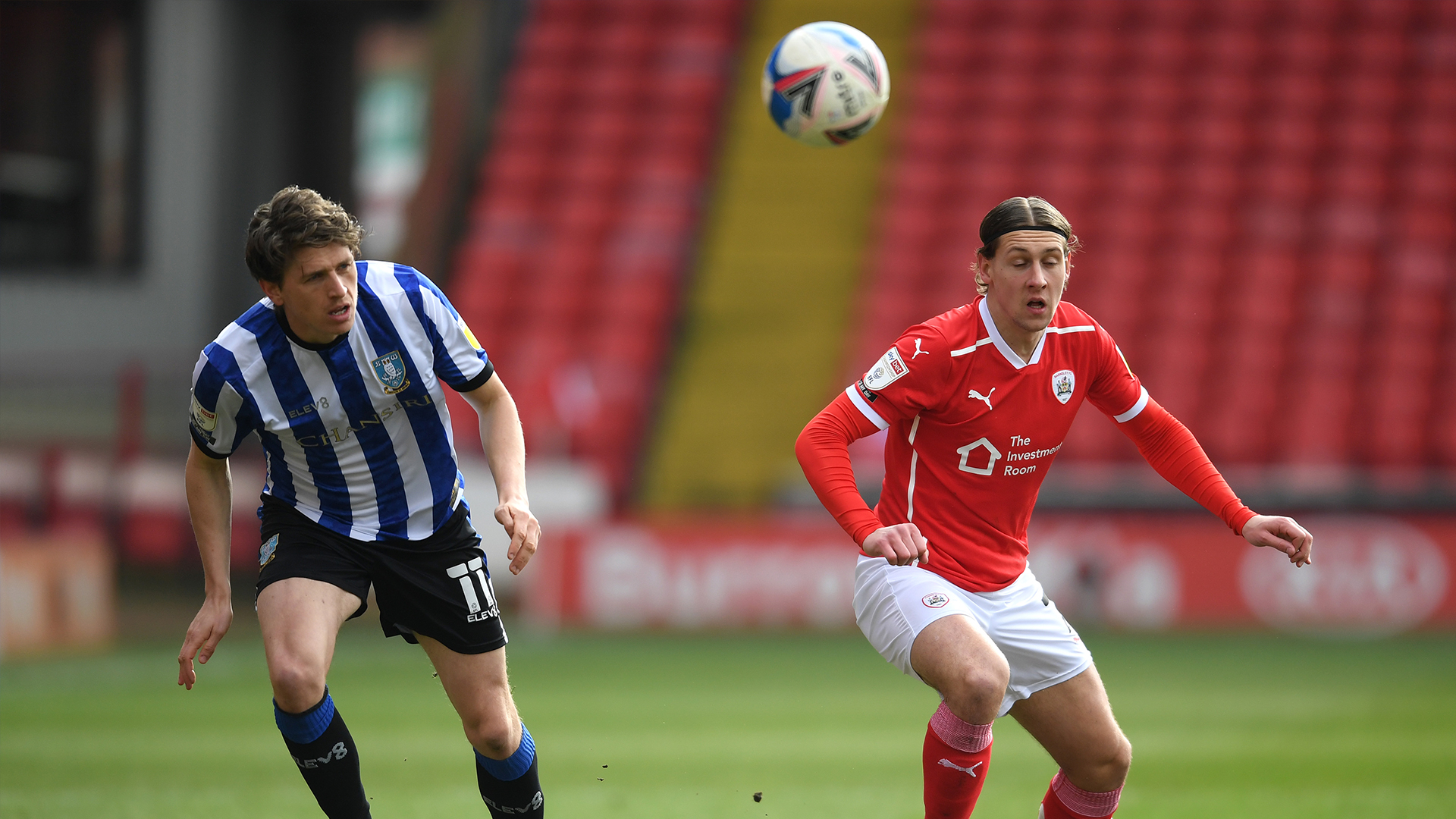