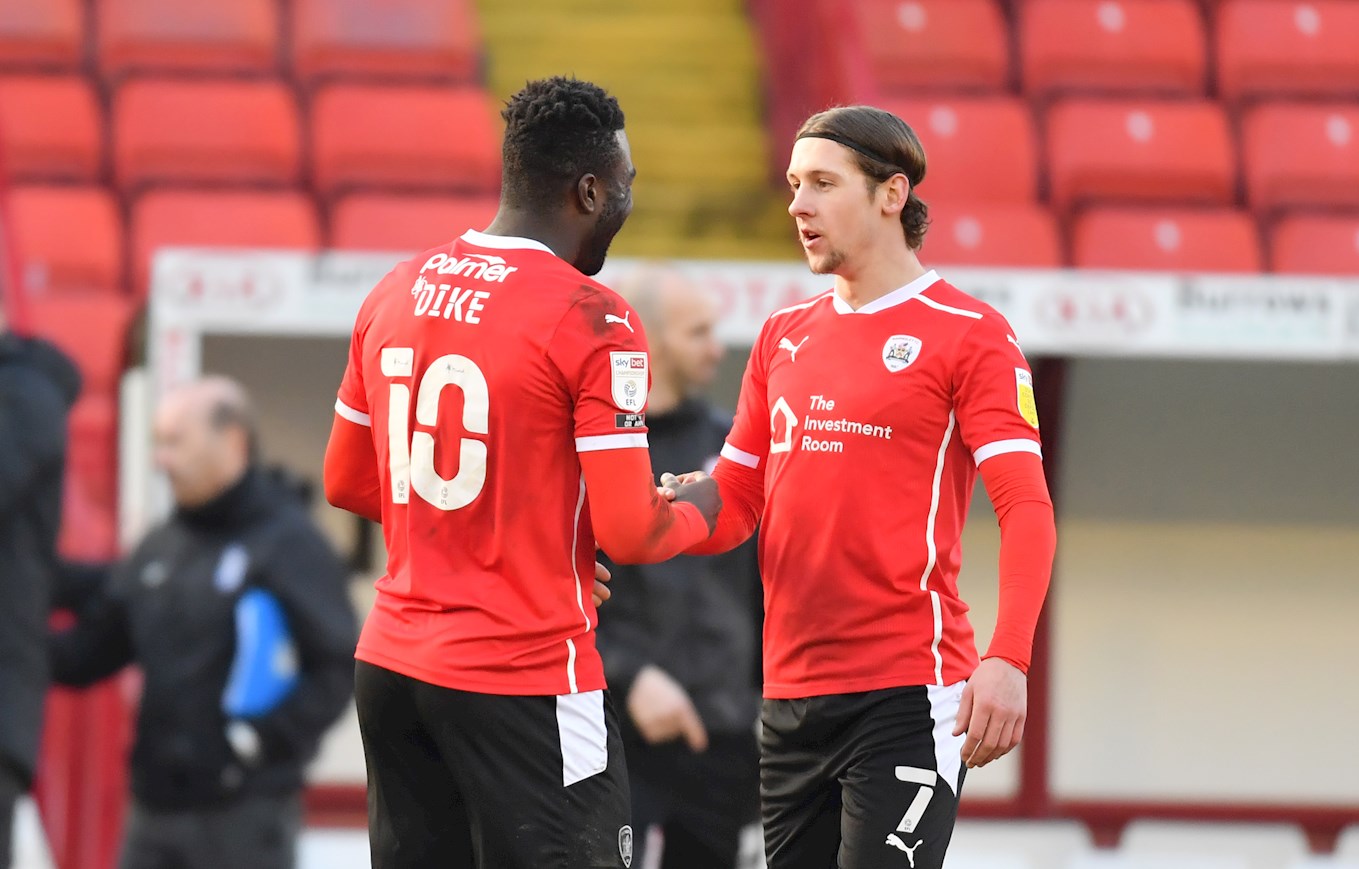 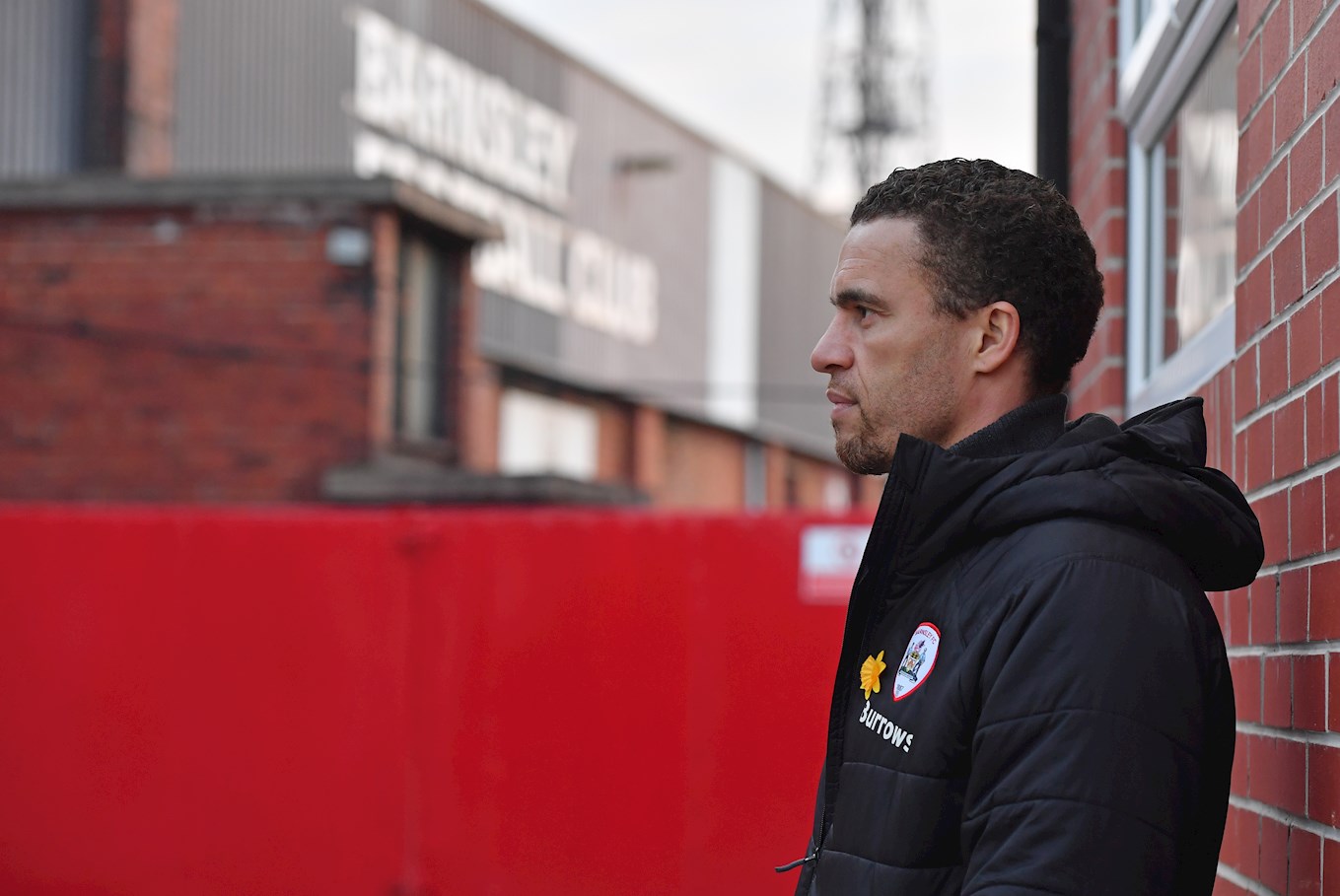 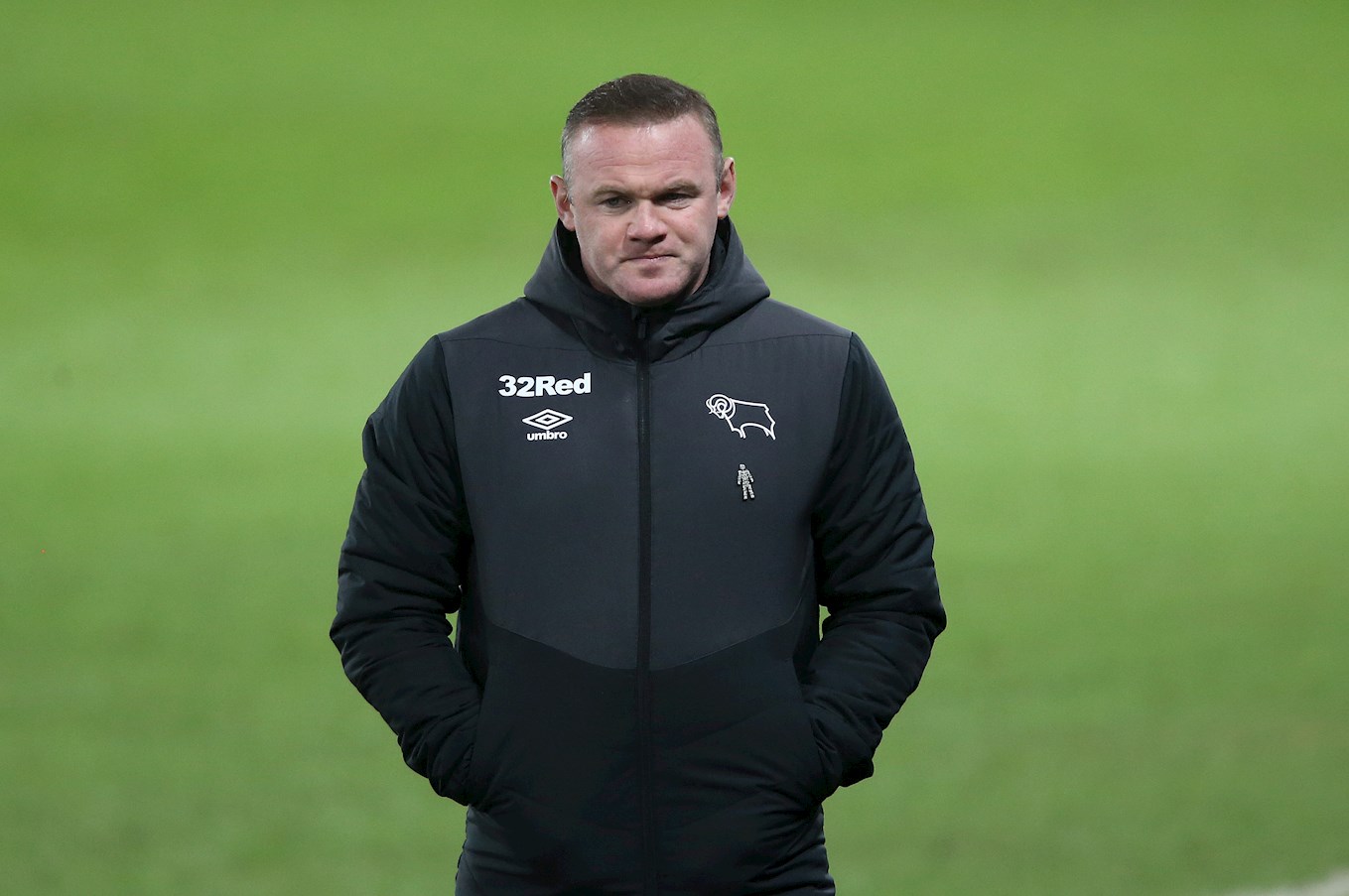 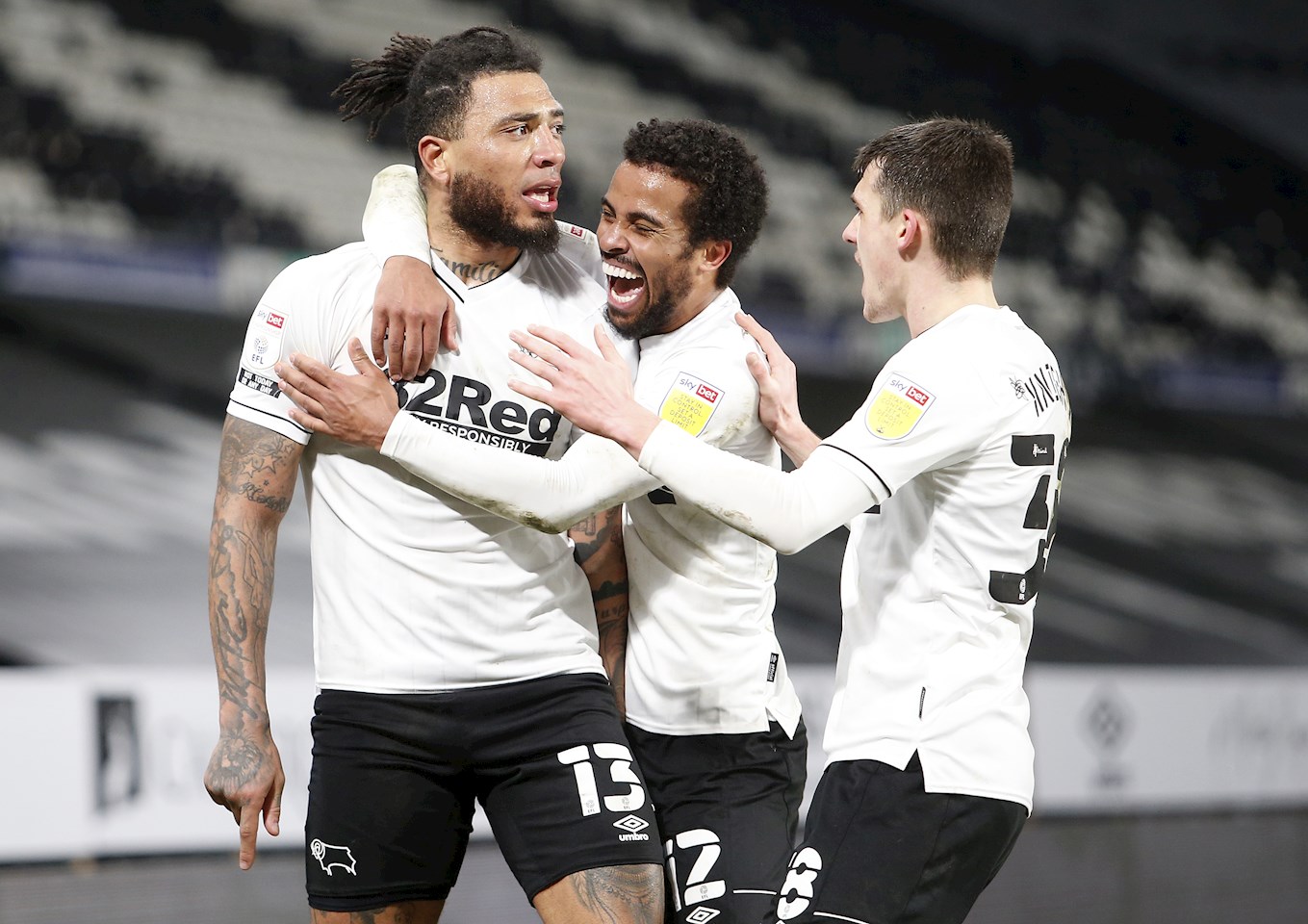 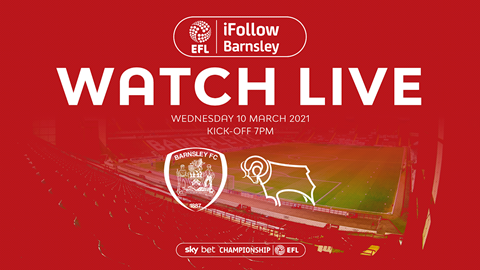 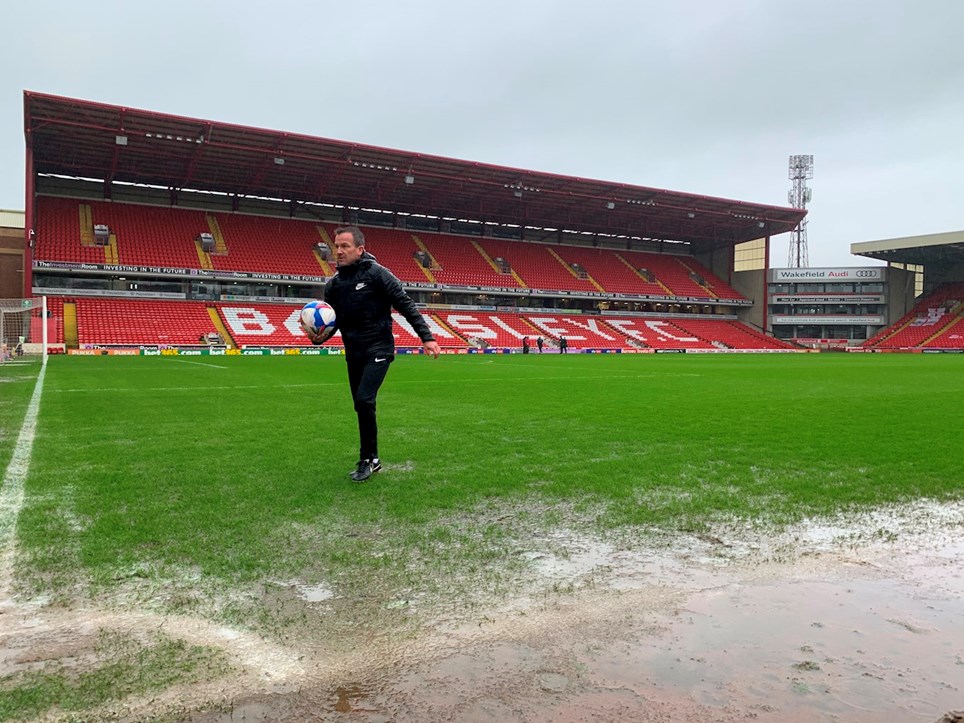 Barnsley stretched their unbeaten league run to ten games following a 0-0 draw with Derby County at Oakwell on Wednesday evening.

In a match of very few chances, it was the visitors who came the closest from Graeme Shinnie’s second half effort that smacked the upright.

The game’s first real opening came just after the half hour mark when Callum Brittain’s near post cross was met by Daryl Dike, but the American was unable to divert his header on target as both sides struggled to carve out opportunities.

Barnsley tried their luck from the opposite flank, this time Callum Styles floated a ball in that was again met by Dike who planted his header straight at Kelle Roos.

Other than that, a rather forgettable first half was drawn to a close with neither team having laid a glove on one another.

The Reds began the second half with a greater intensity and had a chance within moments of the restart when Conor Chaplin prodded Alex Mowatt’s low cross towards goal that was saved by Roos.

After Derby only half-cleared the resulting corner, Brittain took aim with a fierce drive that was eventually blocked and hacked away by the visiting defence.

The visitors had their first real attempt in anger shortly after as Shinnie jinked inside and fired an effort that Brad Collins gathered comfortably.

When Colin Kazim-Richards broke the offside trap, Collins had to be at his best to thwart Lee Gregory from 12-yards after he had been picked out by a square ball.

Derby were in the ascendency and came agonisingly close to taking the lead when Shinnie curled a wonderful effort from distance that Collins tipped onto the post and the ball trickled back across the goalline and out for a corner.

Barnsley searched for an elusive winner, but it never came as both sides settled for a point with sees the Reds stay sixth in the Sky Bet Championship. 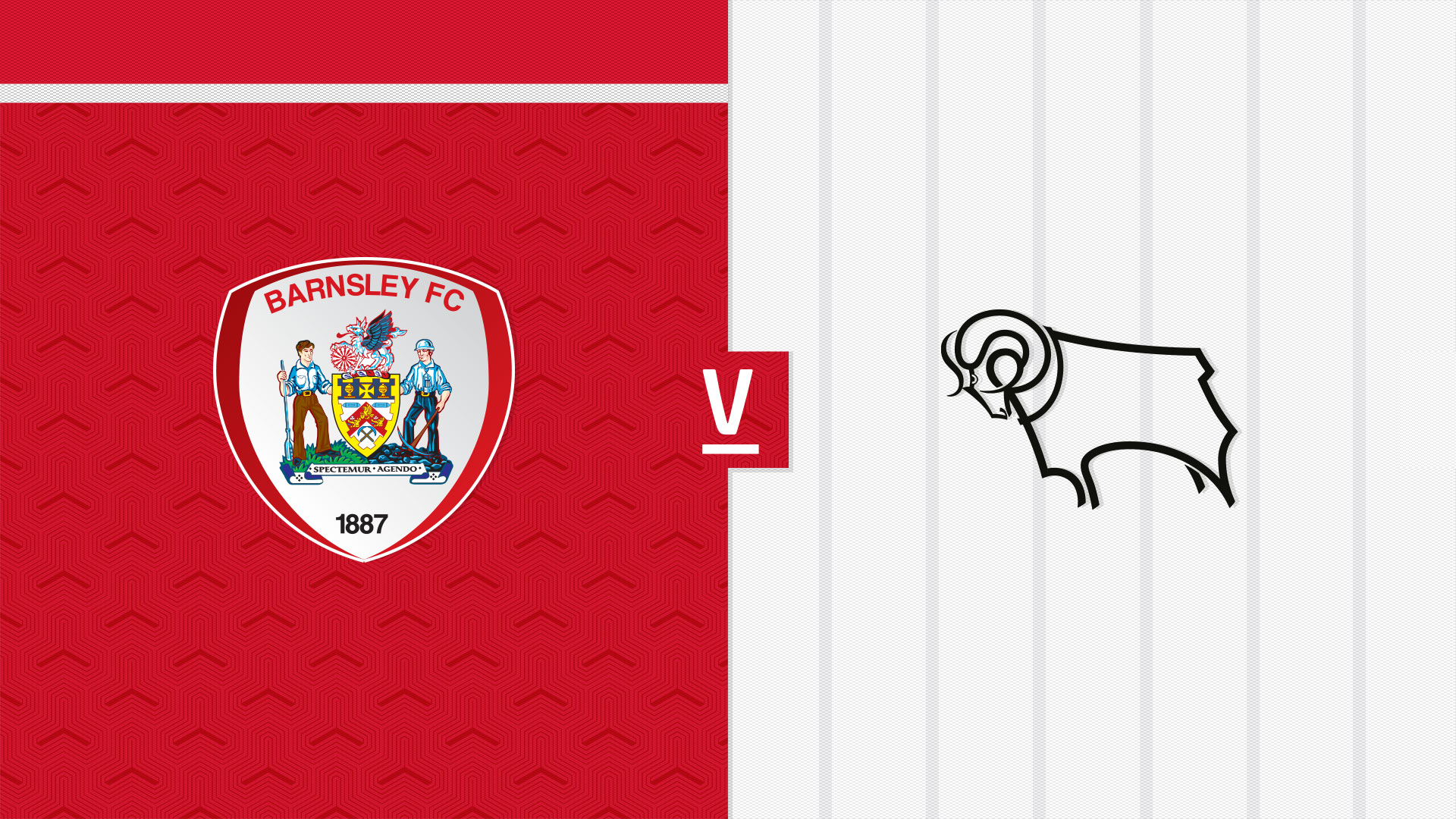 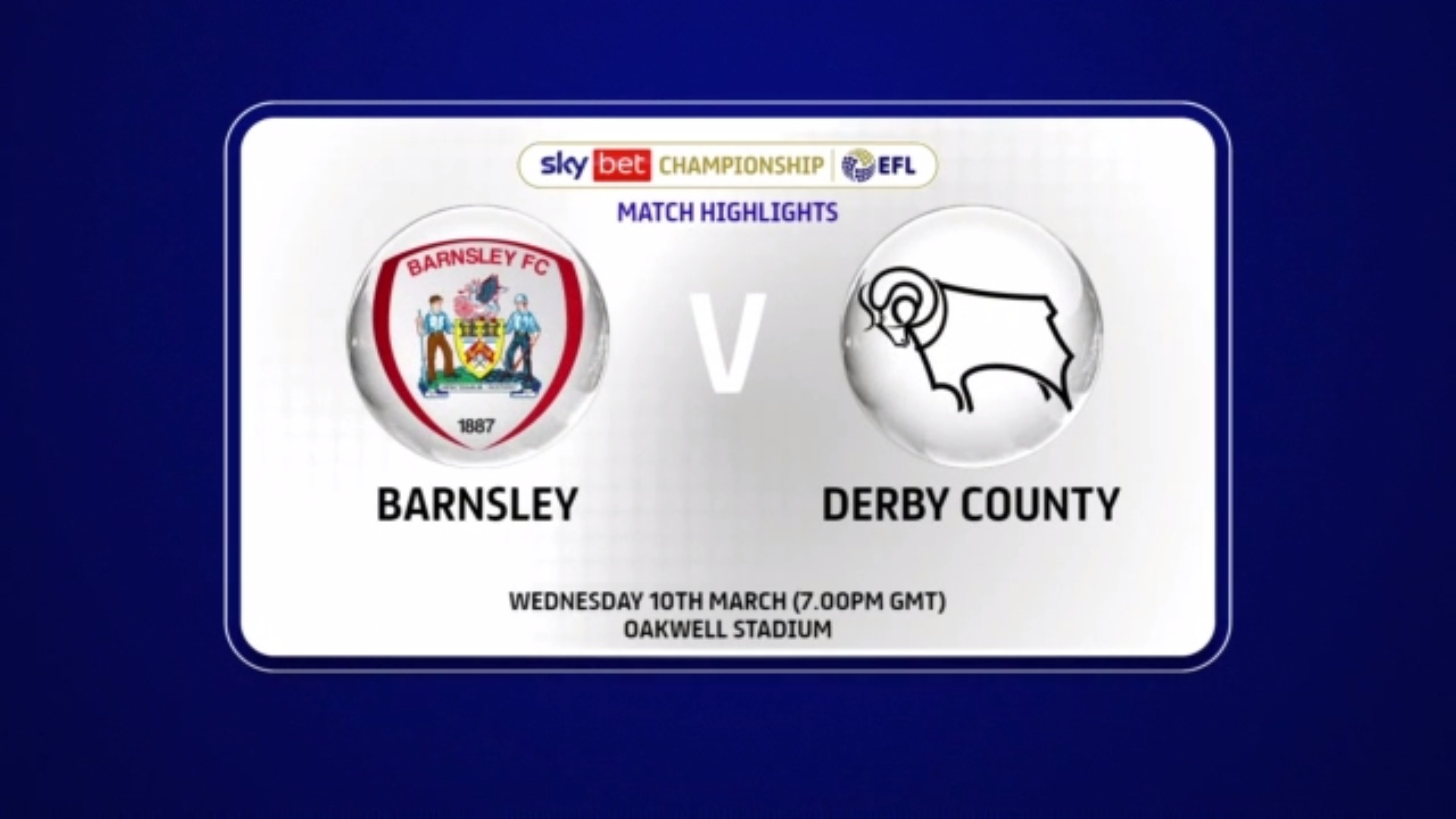 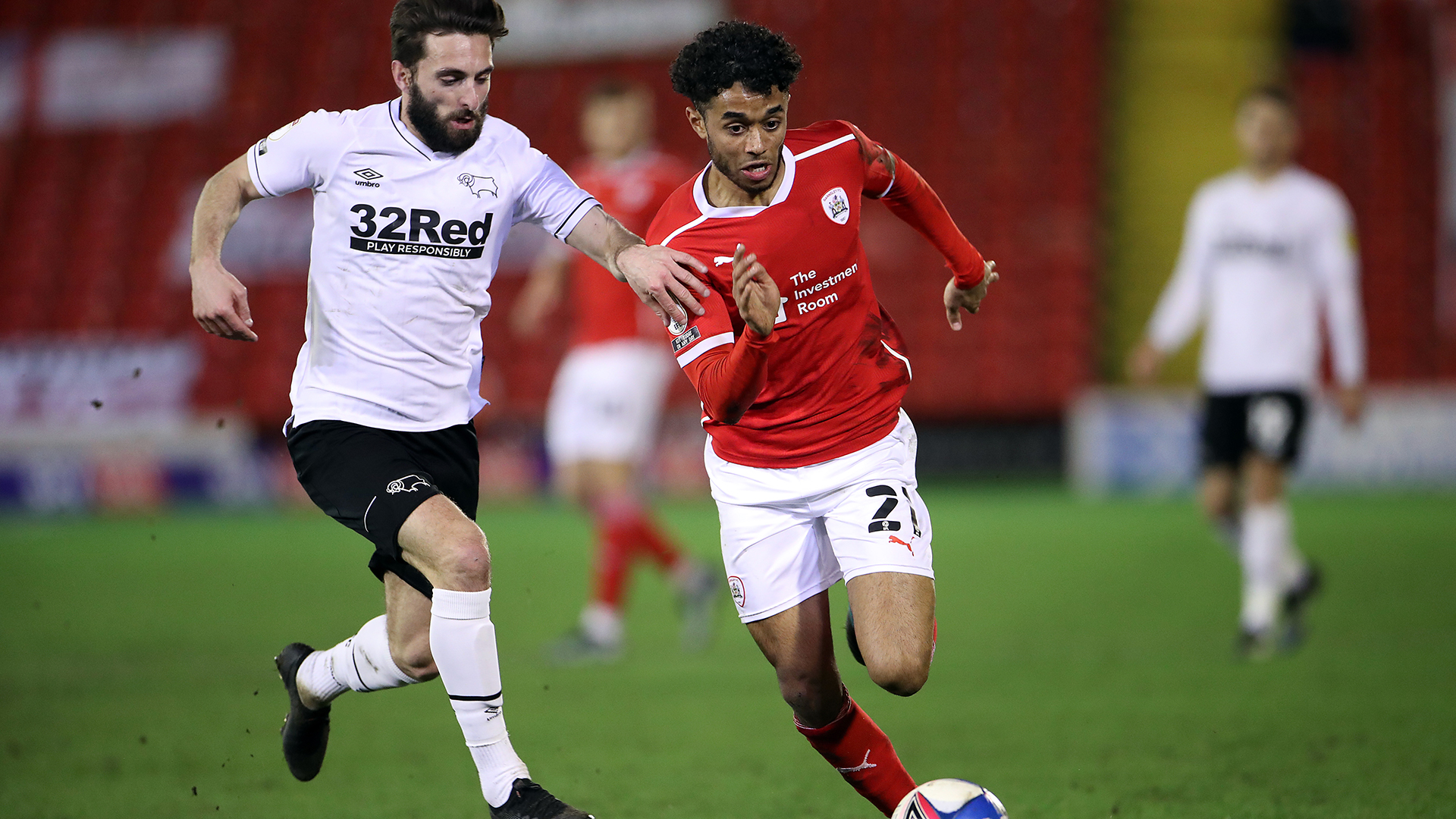