The Reds will be looking to end a losing sequence in the league when the Bluebirds arrive at Oakwell on Wednesday evening.

It's back to Sky Bet Championship action this Wednesday 27 January as Barnsley welcome Cardiff City in a 7pm kick-off.

Fresh off the weekend's 1-0 victory in the Emirates FA Cup over league leaders, Norwich City - a result that secured a last 16 tie with Chelsea - Valérien Ismaël will be hoping that success can help his side get back to winning ways in the bread and butter that is the second tier. 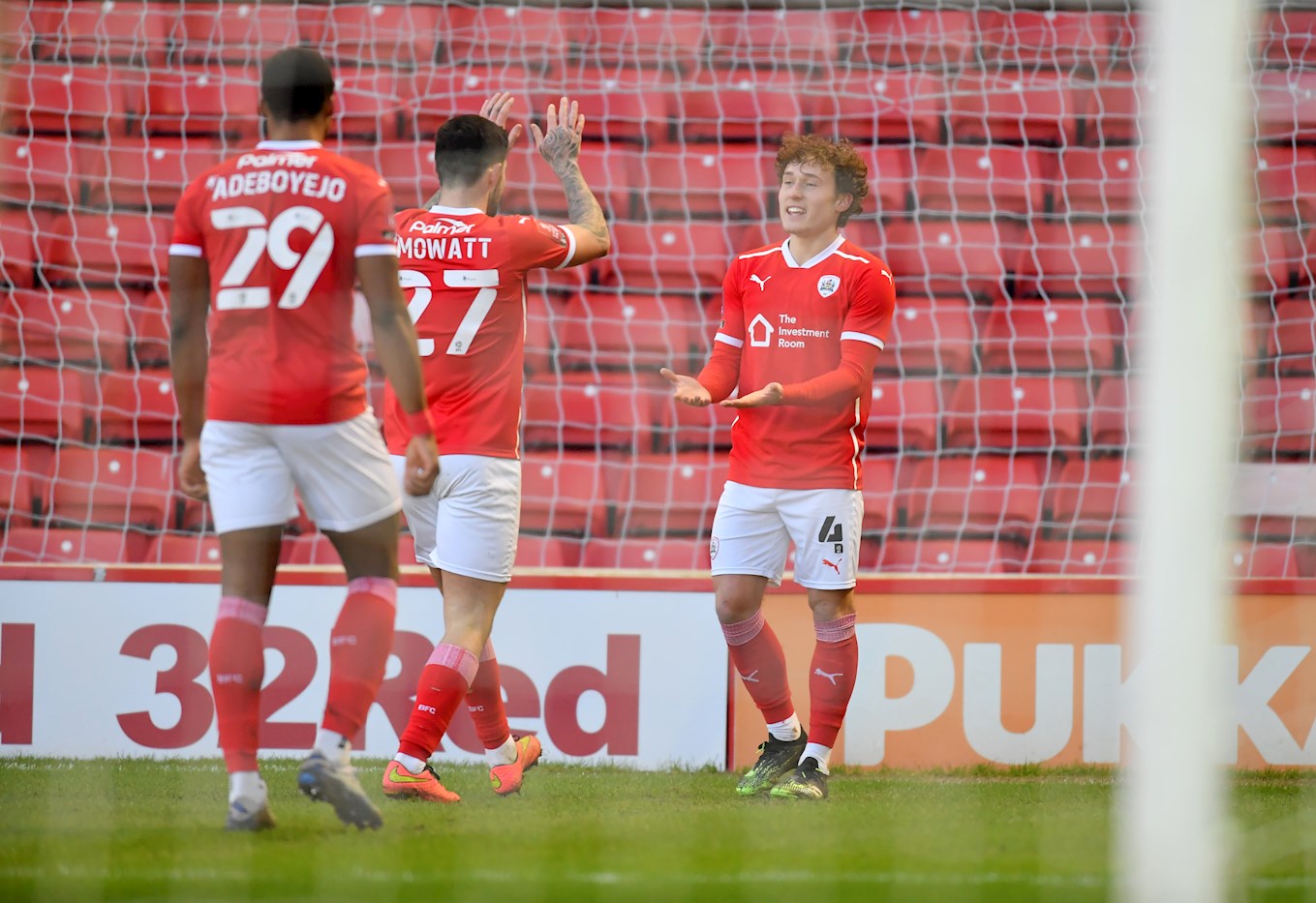 Callum Styles' clever goal early in the second half on Saturday was enough to see off the high-flying Canaries and seal a fifth win from the last six games at Oakwell.

That was the first time Norwich had been defeated in 2021 and put to bed the notion that Barnsley couldn't turn over one of the division's big hitters. 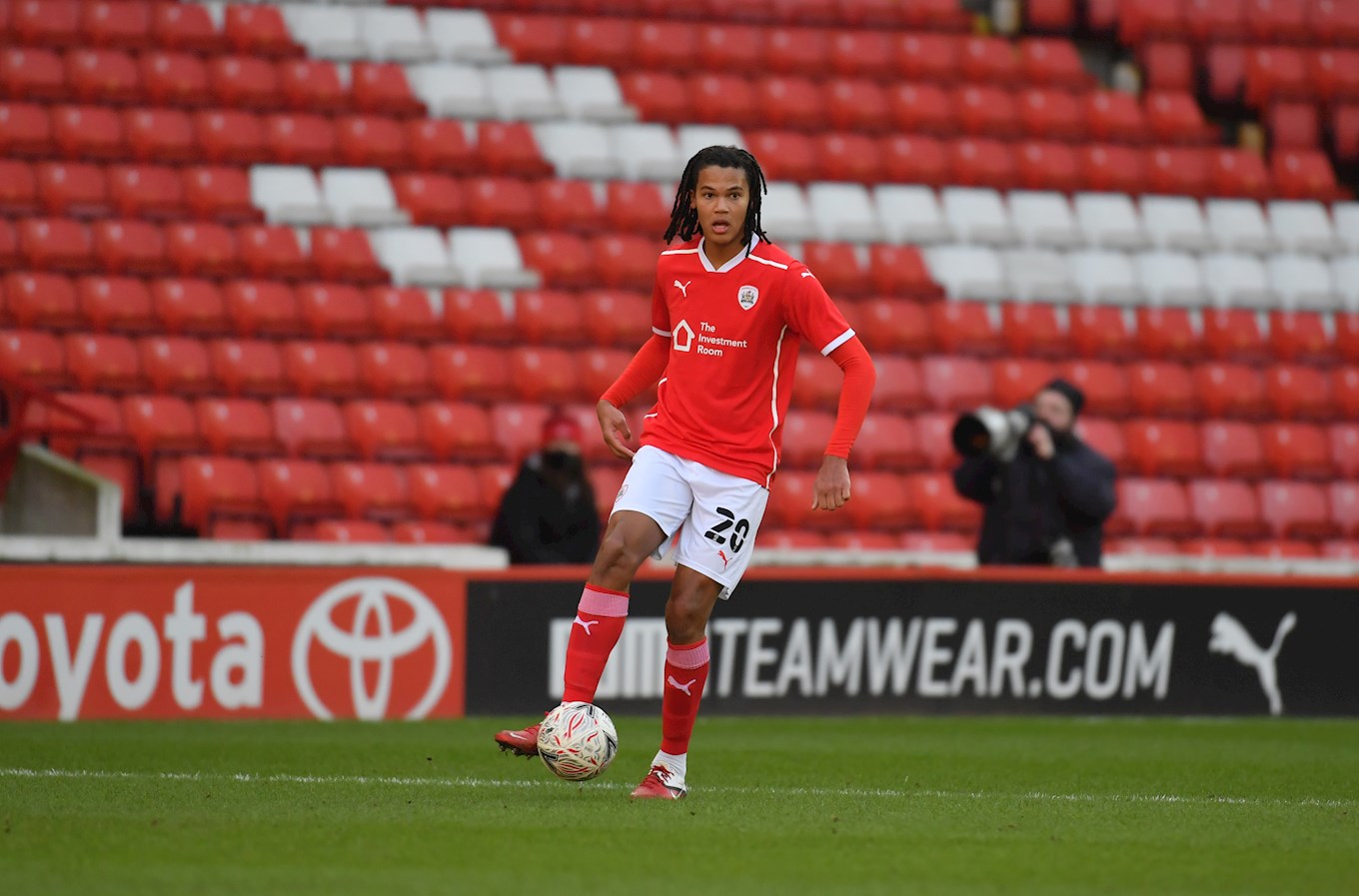 Observers - including Norwich boss, Daniel Farke - pointed to a number of changes to the Canaries' XI but that was a bit of a nonsense considering the Reds gave Toby Sibbick a first start in 14 months, went with Brad Collins in goal and gave valuable minutes to the likes of George Miller and Patrick Schmidt among others.

The simple fact was, the Reds were far better than their much-fancied opponents on the day. As competitive as they'd been at Carrow Road three weeks earlier but this time finding the target and getting the rub of the green when needed. 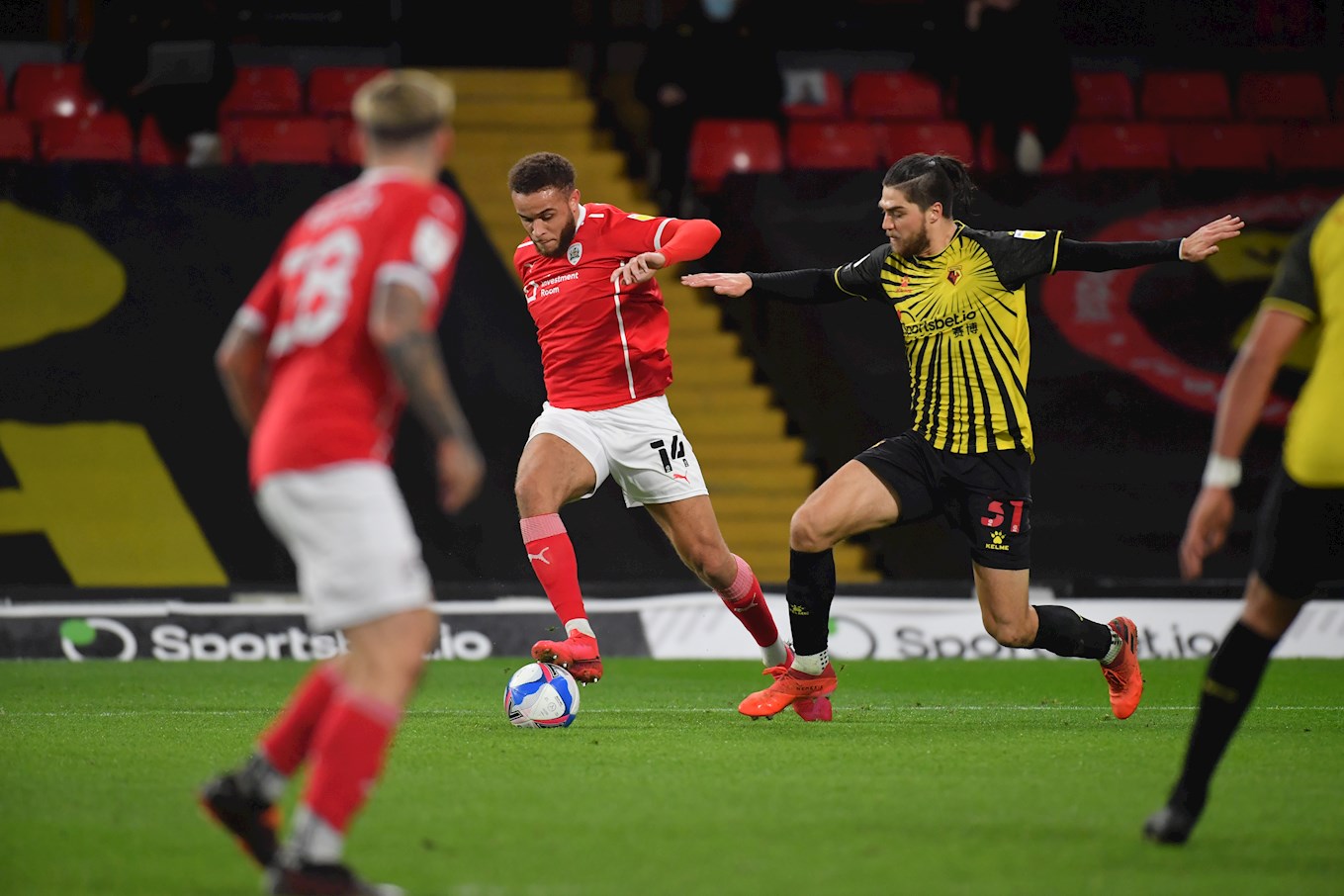 With every passing day, Barnsley also get closer to the returns of a number of players who've been missing of late, with Carlton Morris and Liam Kitching in particular returning to contention this week, whilst Jordan Williams and Aapo Halme won't be too far away themselves either.

Ismaël will address the media tomorrow ahead of Wednesday night's game, alongside midfielder Romal Palmer who has started - and impressed in - the last two fixtures. You'll be able to watch their pre-match press conference videos on iFollow Barnsley. 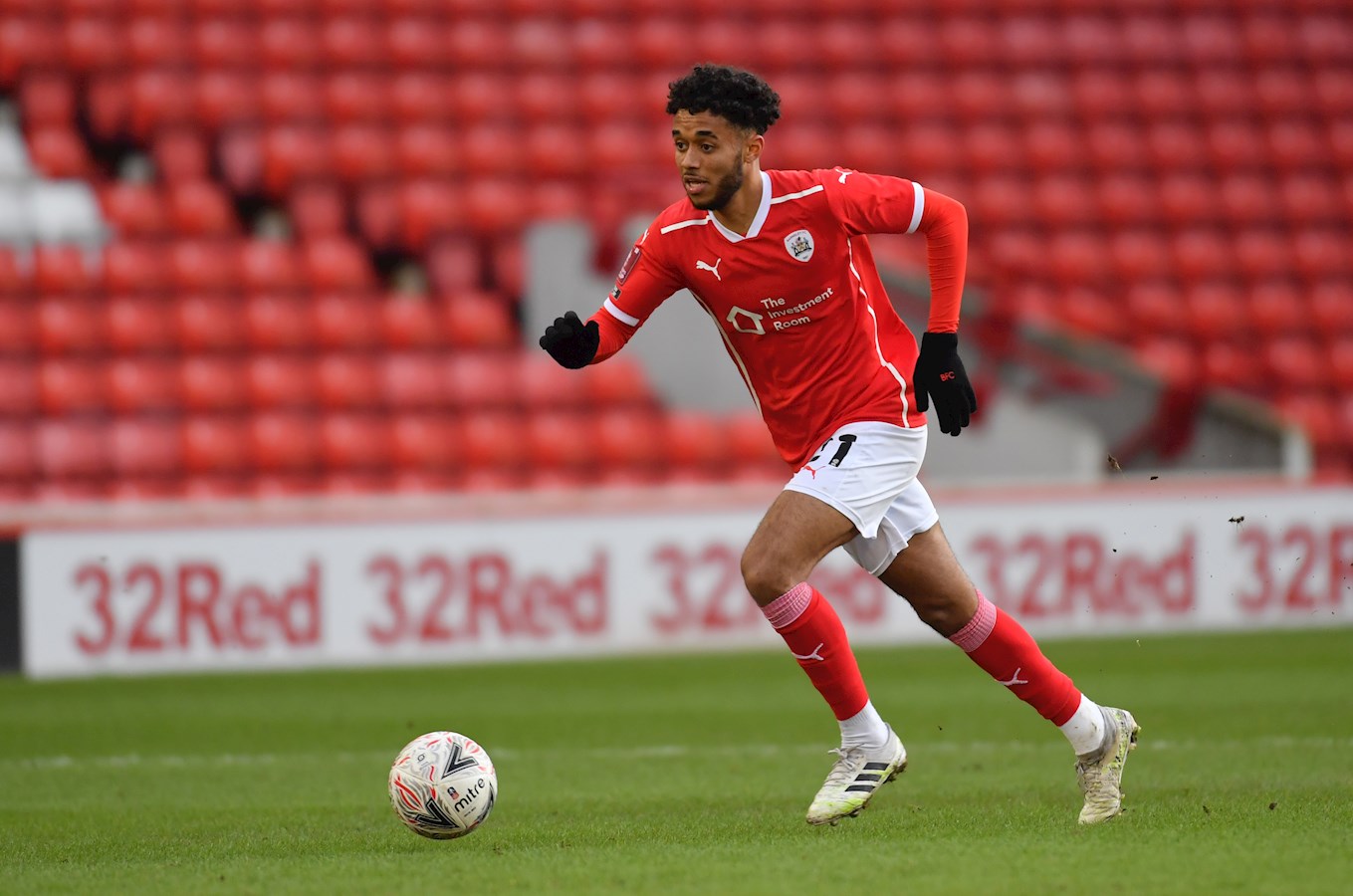 In a strange quirk, Wednesday night's opponents last week sacked Neil Harris and replaced him very quickly with Reds legend Mick McCarthy. Even stranger, big Mick's last game in management in this country was also against Barnsley, when his then Ipswich Town side beat the Reds 1-0 back in 2018, before resigning after the game.

He takes over a Bluebirds outfit who were hotly-tipped for another tilt at promotion in pre-season but it's been a real slog for the South Wales club. 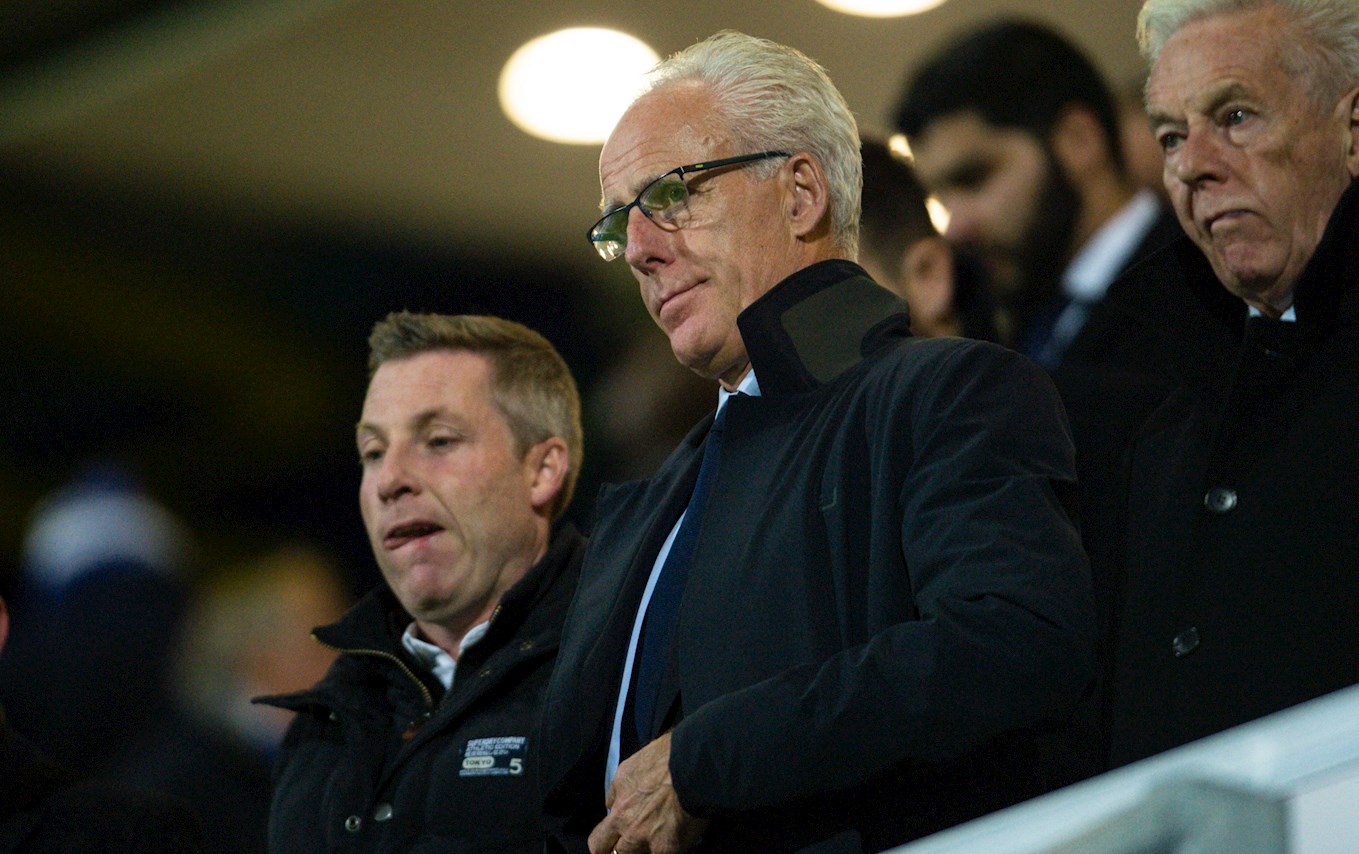 They have lost their last six fixtures and have slipped down to 15th in the league standings, five points behind the Reds in 12th but with a game in-hand.

However, they do have a very successful head-to-head record when going up against Barnsley, including a 3-0 win earlier this season and a 2-0 win here at Oakwell last term. 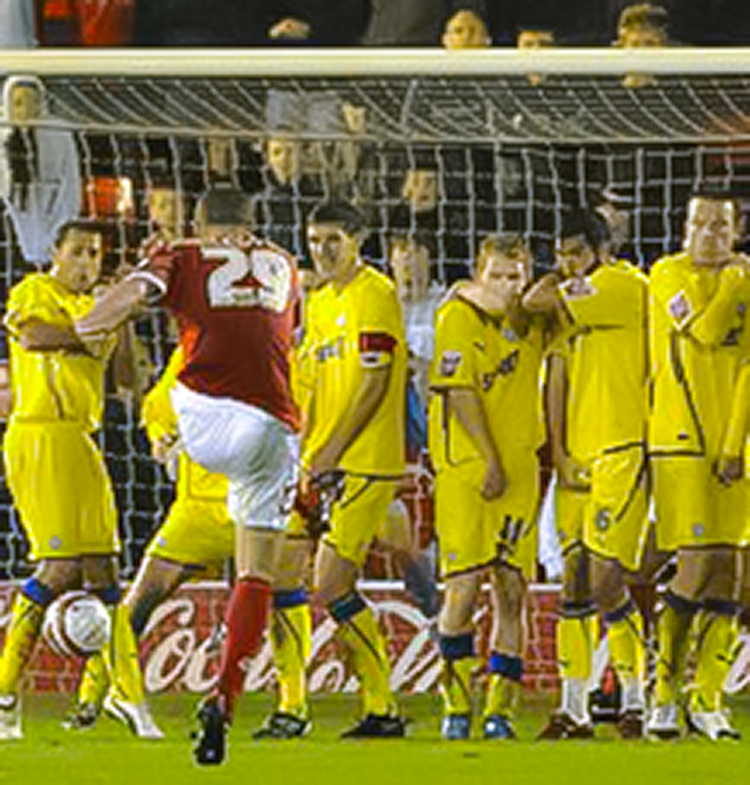 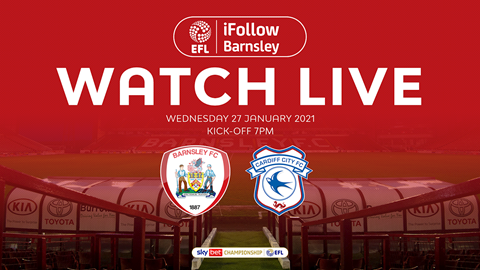 We have to go right back to November of 2009 for our last victory against Cardiff City on home soil; Carl Dickinson's last-gasp free-kick seeing us to a 1-0 win on that occasion.

iFollow Barnsley is the place to be for live coverage of Wednesday night's clash with the Bluebirds, where Matt Bailey will be joined by Wayne Goodison on commentary.

Barnsley let a two-goal lead slip as Cardiff City came from behind to claim a share of the spoils at Oakwell on Wednesday evening.

Headers from Mads Andersen and Cauley Woodrow in either half were cancelled out by Sheyi Ojo and Kieffer Moore as Valérien Ismaël drew for the first time as Reds Head Coach.

Barnsley had the ball in the back of the net inside the opening eight minutes, but the referee adjudged that Woodrow had fouled visiting ‘keeper Alex Smithies in the process, much to our leading scorer’s annoyance.

However, the Reds were in front shortly after when Dominik Frieser fired a wonderful cross in from the right flank and Andersen met it flush to head home his first goal for the club, powering into the top corner.

In a half devoid of any real goal mouth action, Woodrow had a glorious chance to double Barnsley’s lead just before the break, but he blazed Callum Brittain’s lobbed ball high into the North Stand.

Within seven minutes of the restart, though, the Reds won a free-kick deep inside City territory and Mowatt whipped in a beautiful ball that Woodrow connected with after muscling his way past two Bluebirds defenders to head beyond Smithies.

That sparked Cardiff into life and within moments they had halved the deficit when Ojo diverted Josh Murphy’s effort into the net from close range, wrong-footing Brad Collins.

The visitors were almost level in the blink of an eye as Aden Flint flicked on a long throw and Moore saw his header gathered comfortably by Collins as the game sparked into life just before the hour mark.

City skipper Will Vaulks then skewed a half-volley narrowly wide of the upright after Barnsley only half-cleared a dangerous free-kick.

But Cardiff wouldn’t be kept at bay as Moore rose highest at the back post to nod home Joe Ralls’ corner midway through the half.

The Reds pushed forward looking for an elusive winner, and Victor Adeboyejo came agonisingly close to flicking in Callum Styles’ cross as we entered the dying stages.

And when substitute Carlton Morris attempted an overhead kick as the board went up to signal three minutes of stoppage time, the ball fell to Styles who lashed over, with both sides having to settle for a point. 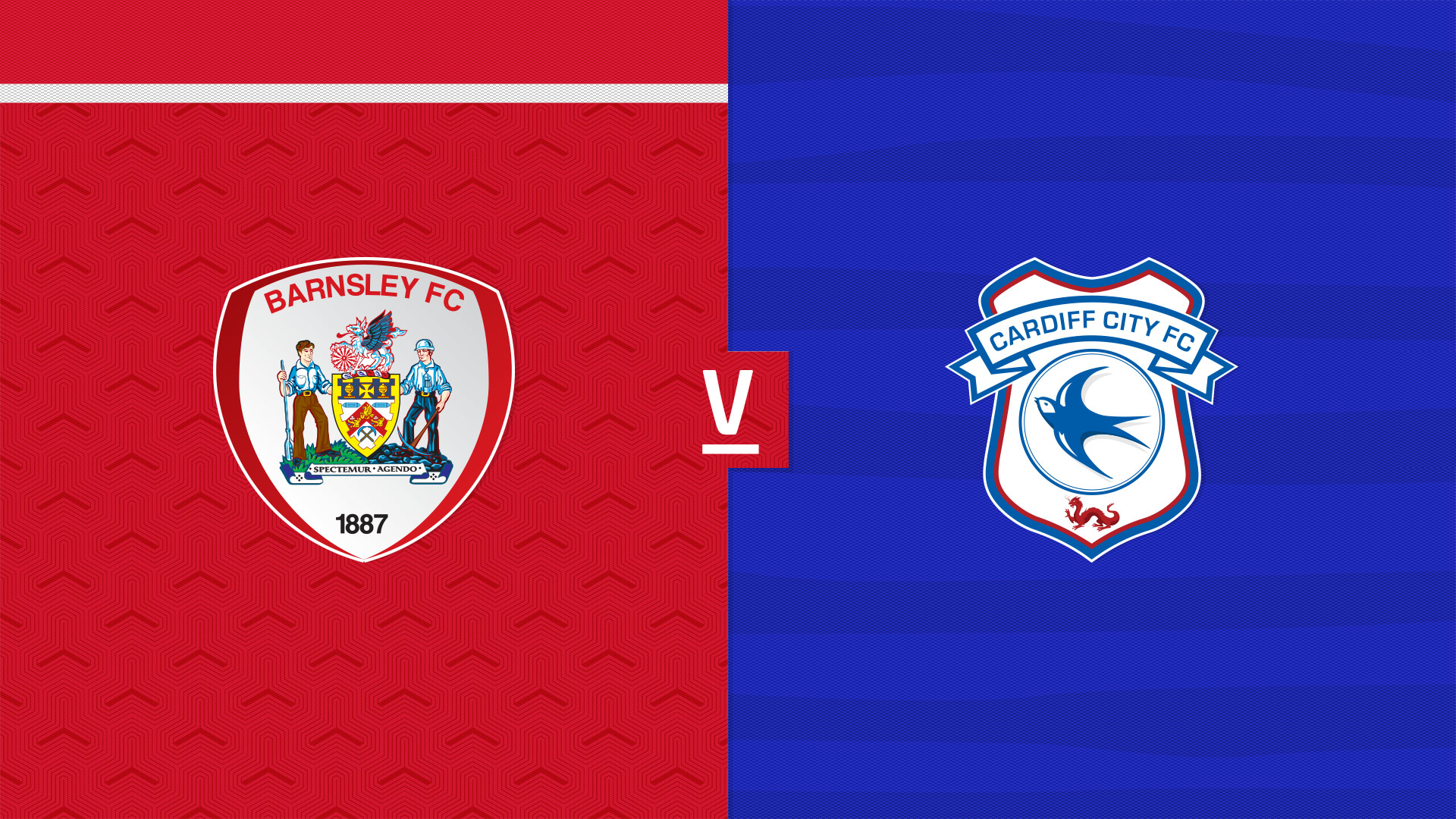 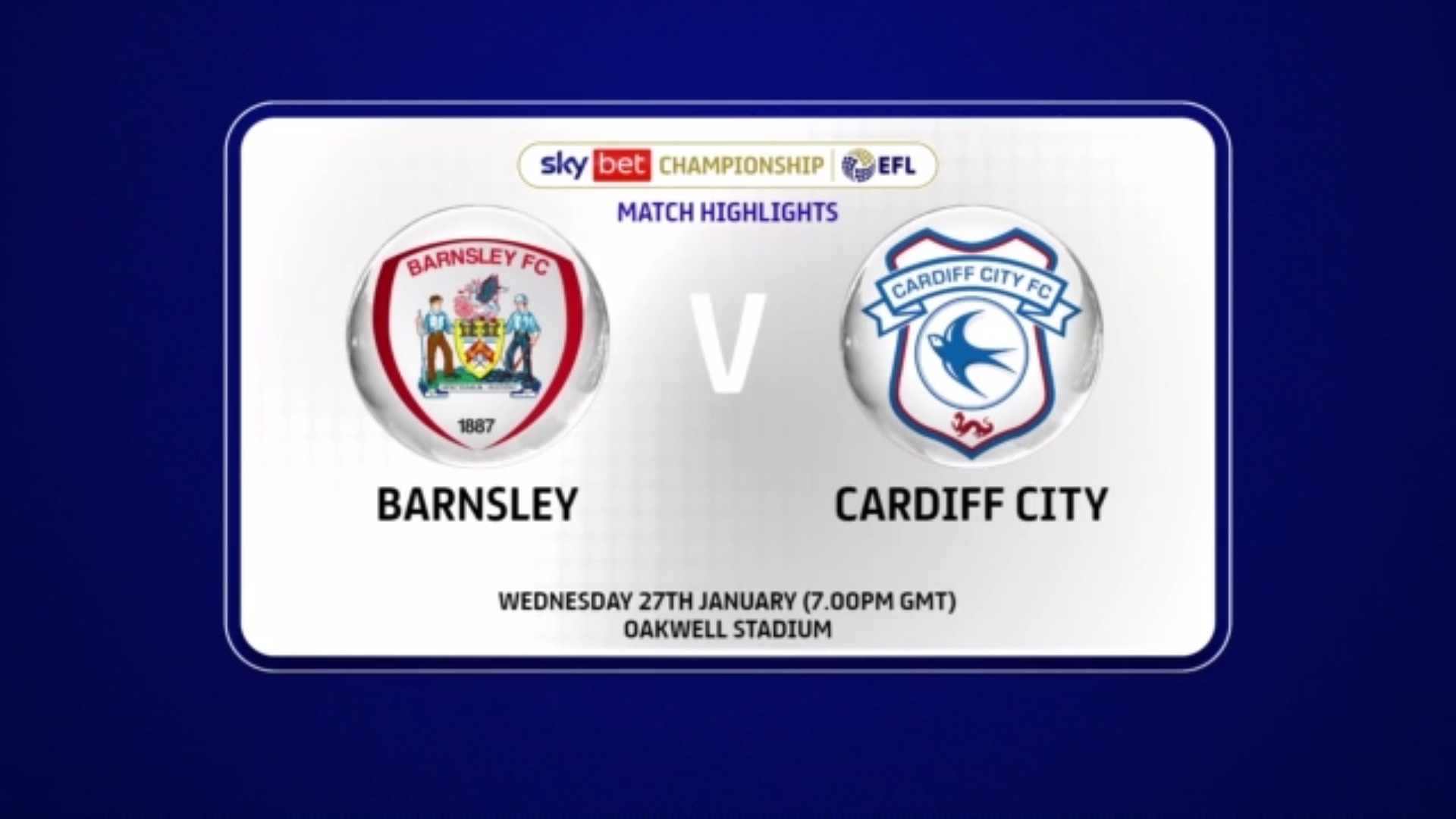 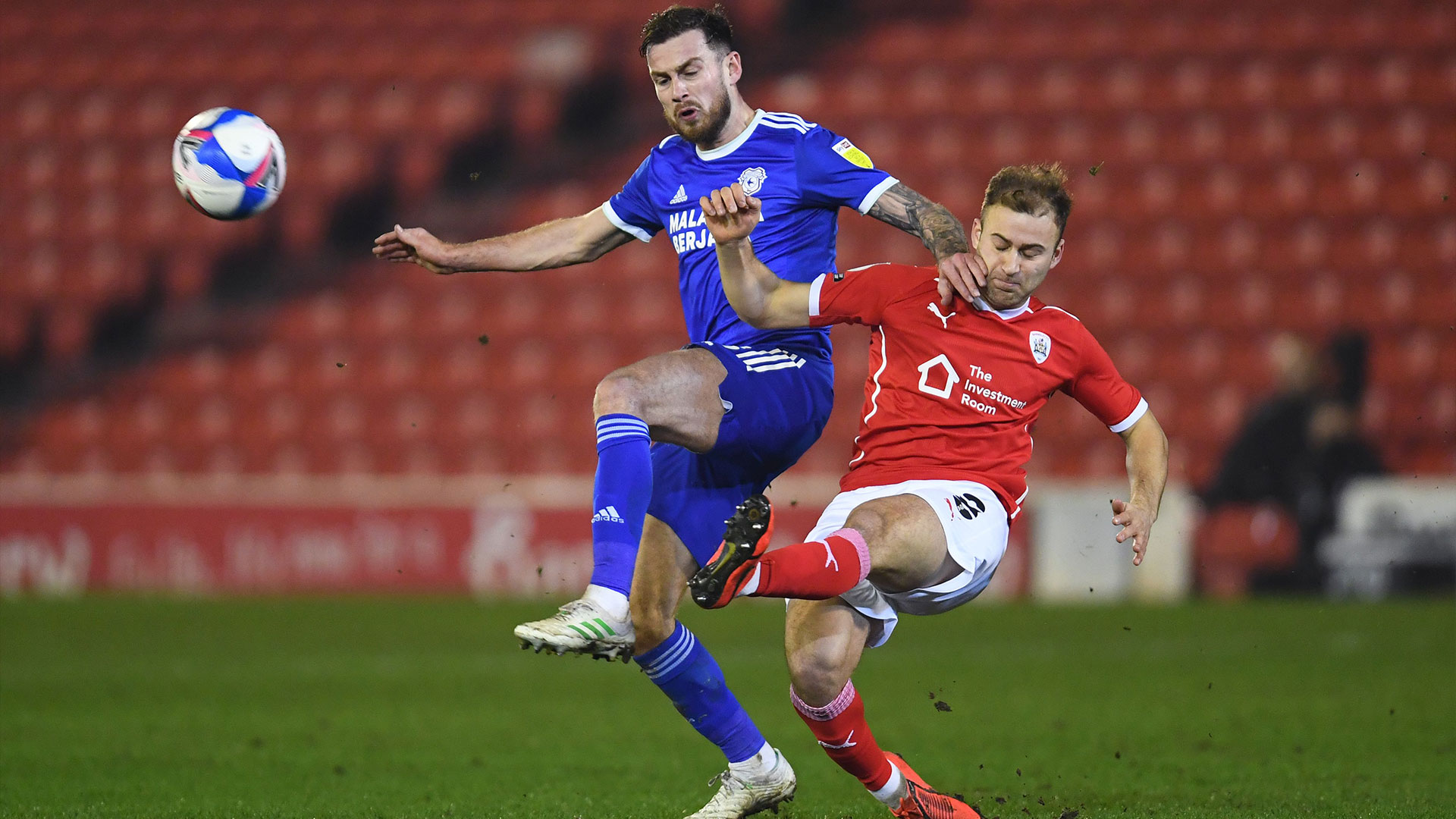