It's back down to business with league action on Sunday afternoon as the Reds head south to take on the league leaders.

Just over six months on from the memories made at Griffin Park in this fixture last season, Barnsley travel this weekend to the Bees' new home - the Brentford Community Stadium - hoping to upset the nation's most in-form club.

We are halfway through February but this is the Reds' first league clash of the month, owing to last weekend's clash with Derby County falling foul of the weather. 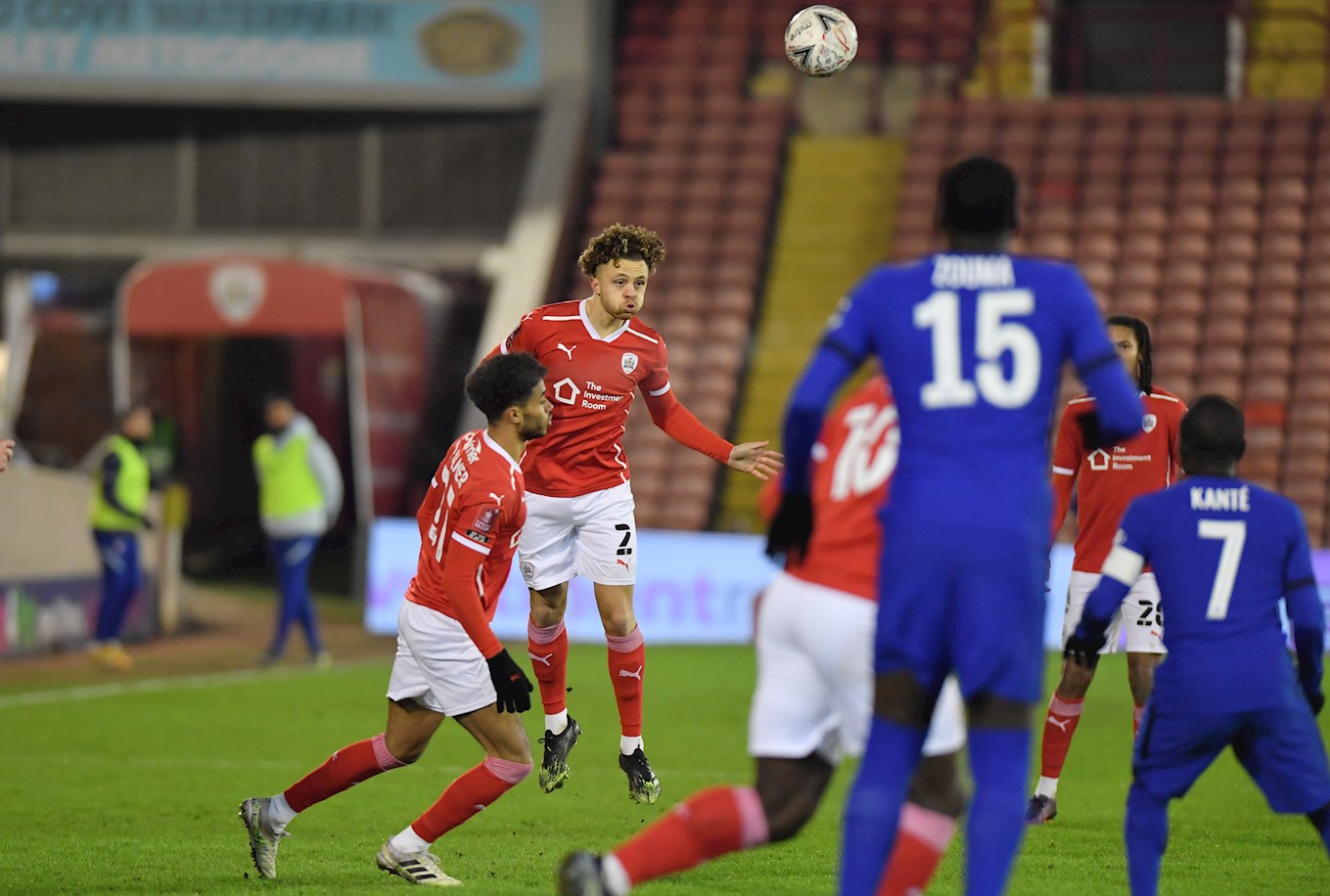 Barnsley were in action though at Oakwell in midweek, when they were harshly eliminated from this season's Emirates FA Cup - 0-1 - by Premier League outfit Chelsea.

It was yet another example of the Reds' big problem this season - their inability at times to take clear chances and see a potential positive result thrown away.

They need to increase their ruthlessness in front of goal, to be more clinical if they are to finally taste success in league football this year. Because you've to go back to December 29 for our last win in the Sky Bet Championship against Rotherham United. 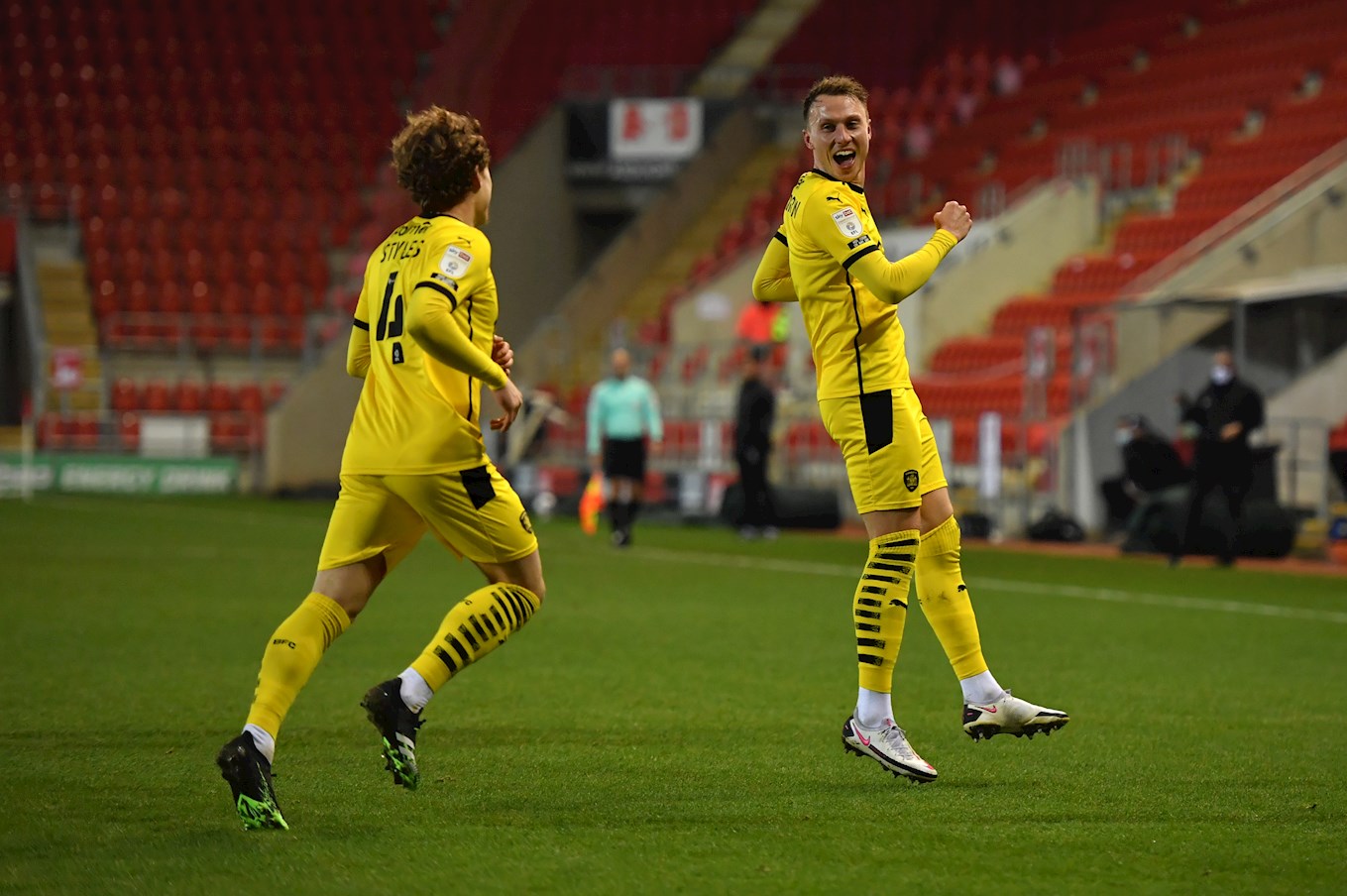 But in fairness to Barnsley, they've been unlucky not to fare better in a run of tight games against some of the division's standout sides. But this Sunday sees us up against THE standout second tier outfit, in Brentford, who are top of the league ahead of Saturday's 3pm fixtures.

Led by the dynamic and enthusiastic Thomas Frank, the Bees are hoping to go one better than last season and achieve promotion to the Premier League. 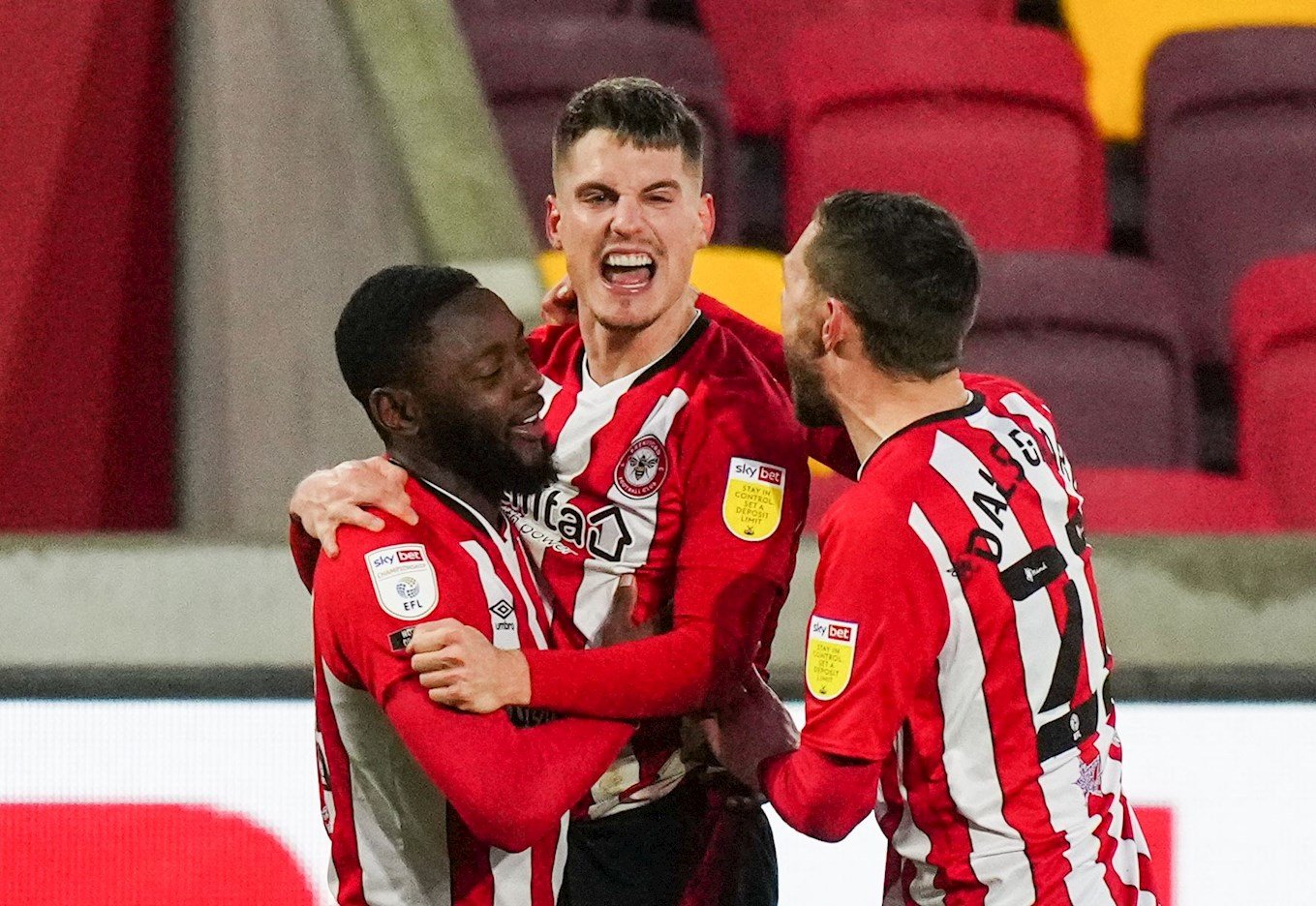 They are unbeaten in 22 league games, stretching back to October's defeat at Stoke City. Only once have they lost at their new home in this competition too, going down to Preston North End in the same difficult month.

But it's been astonishingly plain sailing since then, with Brentford currently on a run of eight victories from their last nine matches. Only second-placed Swansea City prevented them from winning in that sequence, and that was away from home.

The Bees have won their last five fixtures on home soil, settling very nicely into their new surroundings in West London. 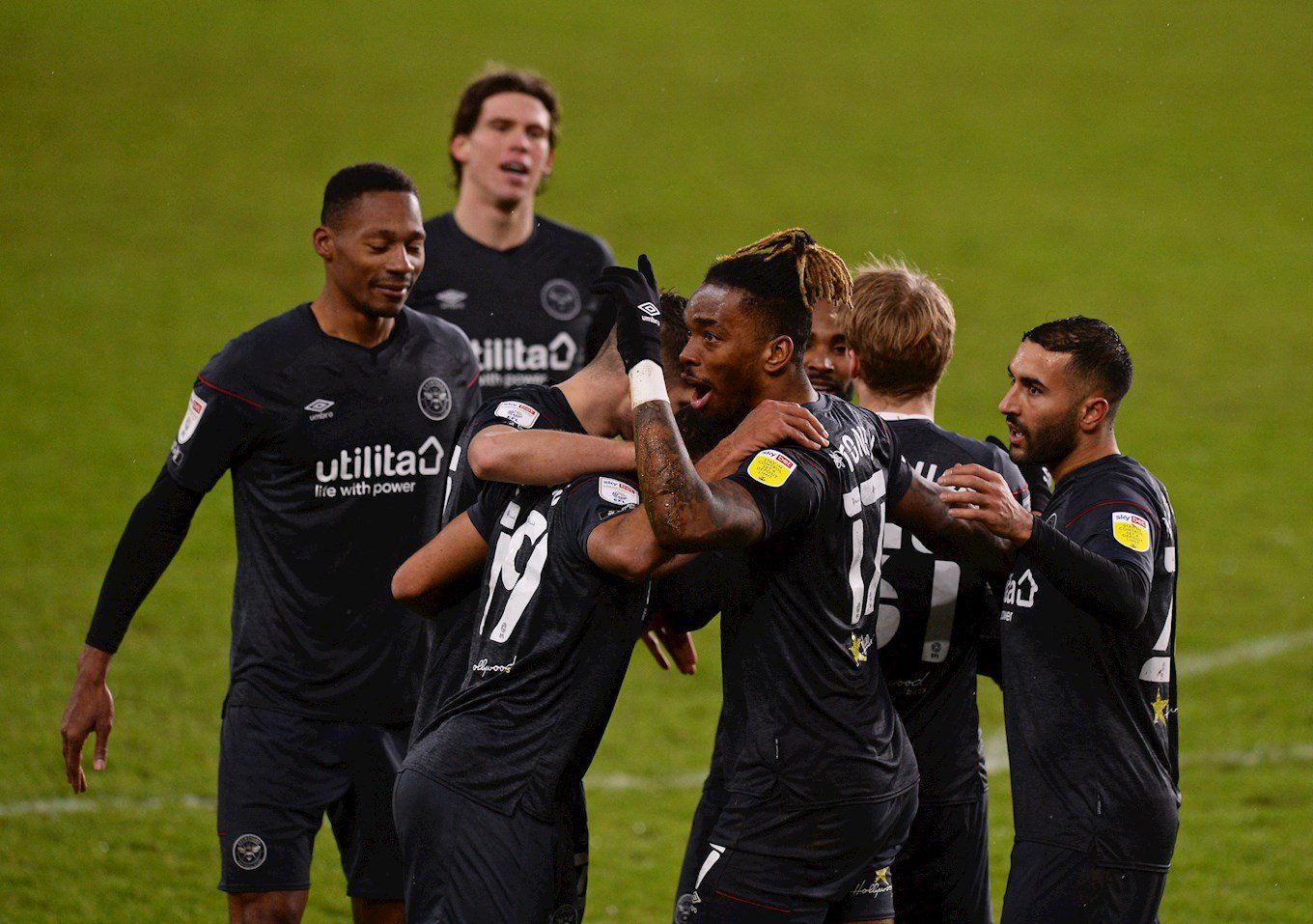 In a squad packed with outstanding talent at the level, there are a couple of very familiar faces to Reds fans. Defender Ethan Pinnock spent a couple of years at Oakwell, most notably helping Barnsley to promotion in 2019 before moving south to tomorrow's hosts.

And up front for the Bees is ex-Reds loanee striker Ivan Toney, who was also part of a promotion squad at Oakwell, as Barnsley returned to the second tier via the playoffs in 2016.

Toney is in unbelievable form during what is his first season at Championship level, plundering an amazing 23 goals already, including the winner in the reverse meeting at Oakwell back in November of last year. 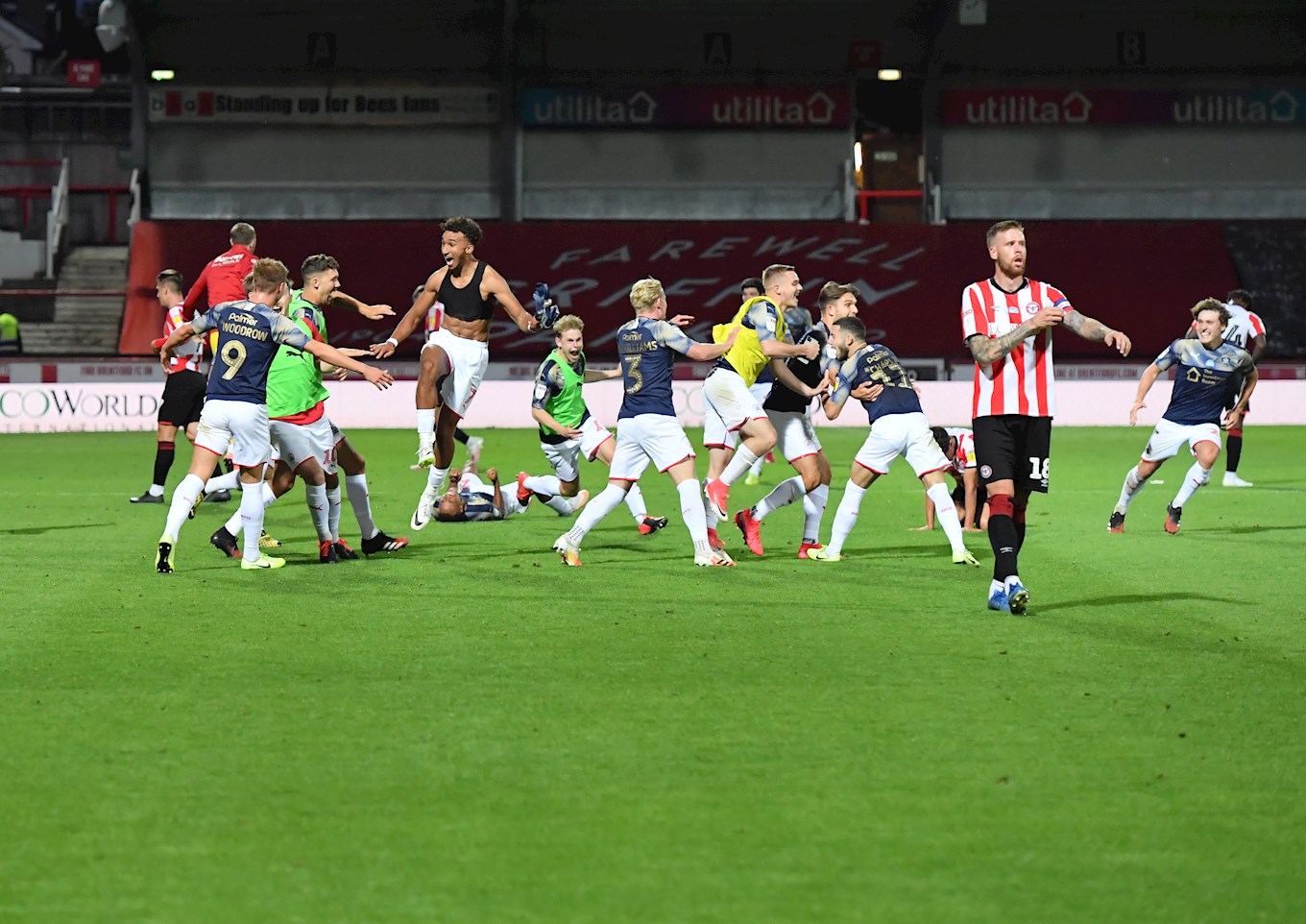 As referred to at the start of this preview, our last trip to Brentford will live long in the memory of all associated to this club of ours. 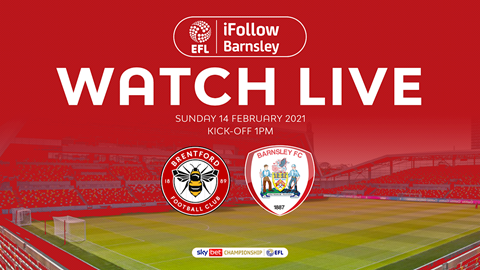 With only a win good enough to see the Reds retain their second tier status on the final day at Griffin Park, a last-gasp Clarke Oduor goal saw us to a 2-1 win. That saw Barnsley finish one point above the drop-zone, and also ended the Bees automatic promotion hopes.

We will have live coverage from the Brentford Community Stadium on iFollow Barnsley, with Matt Bailey joined by Callum Cooper on commentary.

Grab your Match Pass as the Reds tackle the Bees on Sunday at 1pm! 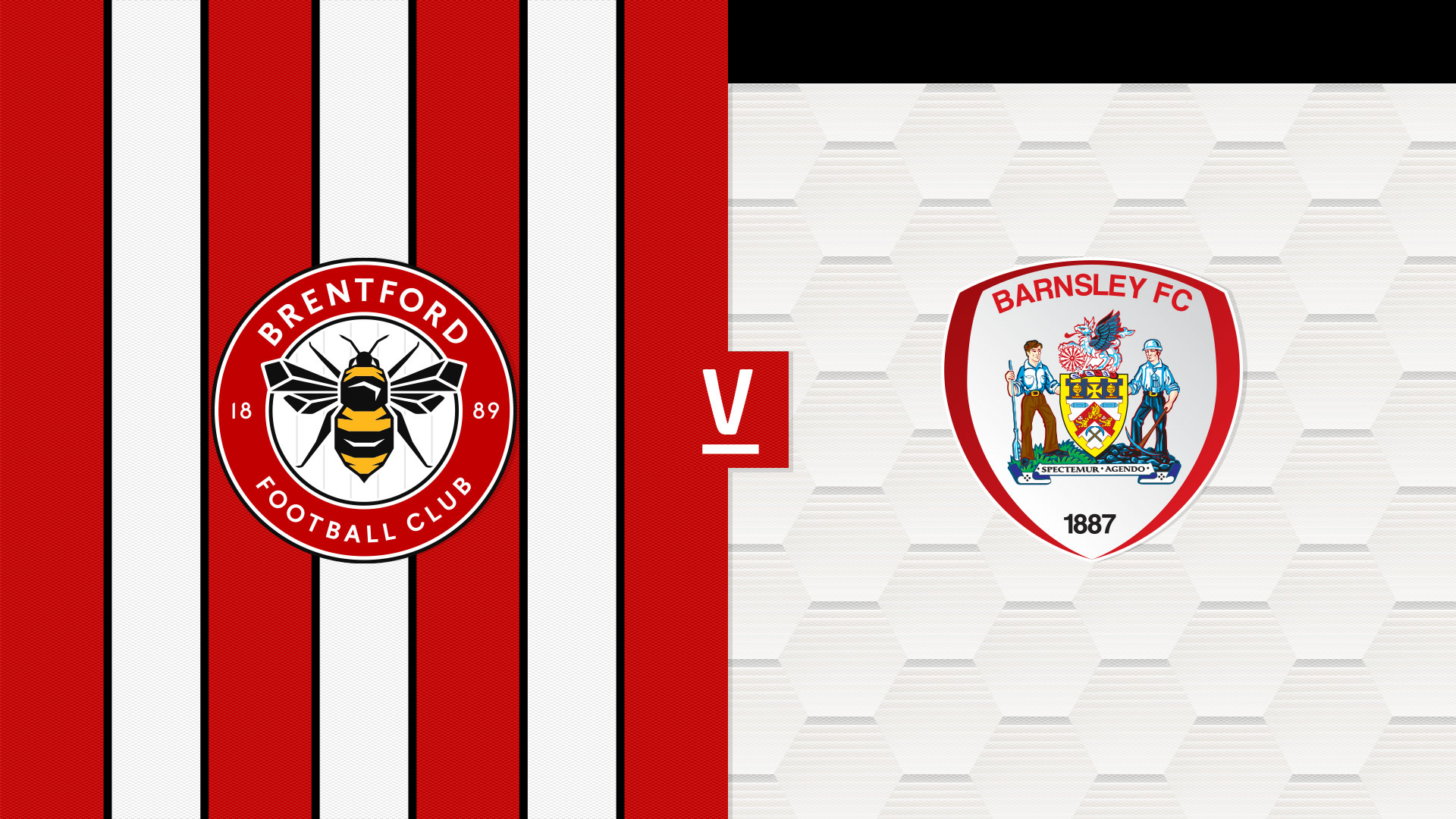 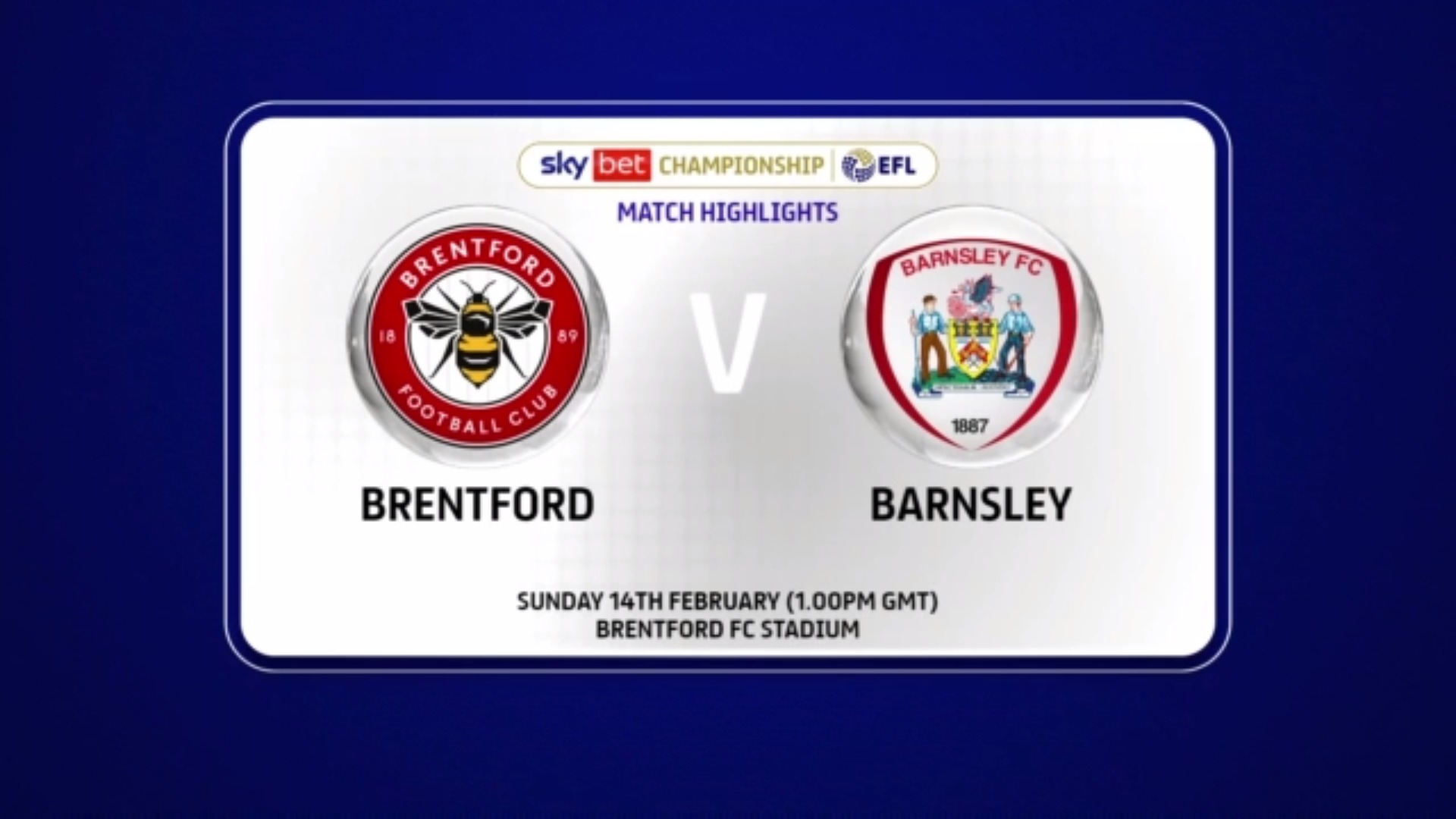 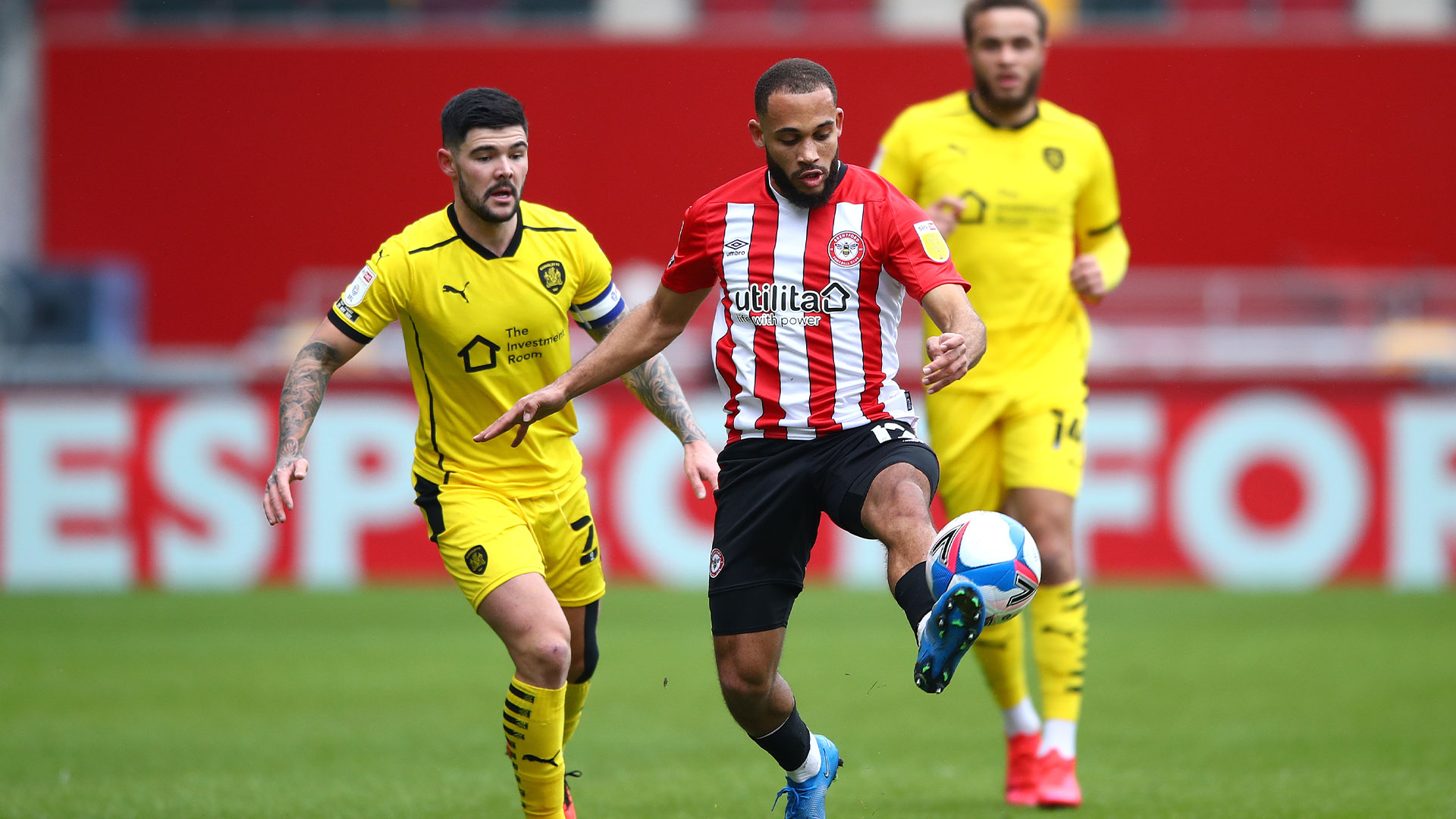