This crazy season doesn't slow down for the Reds - it's a midweek trip to the second city in our latest fixture to take on Blues!

The games keep on coming as Valérien Ismaël takes his side to the West Midlands on Tuesday 1 December for a 7.45pm showdown with Birmingham City.

He will be hoping his charges can put an end to to consecutive defeats, having seen the Reds beaten by Brentford and Blackburn Rovers over the previous week. 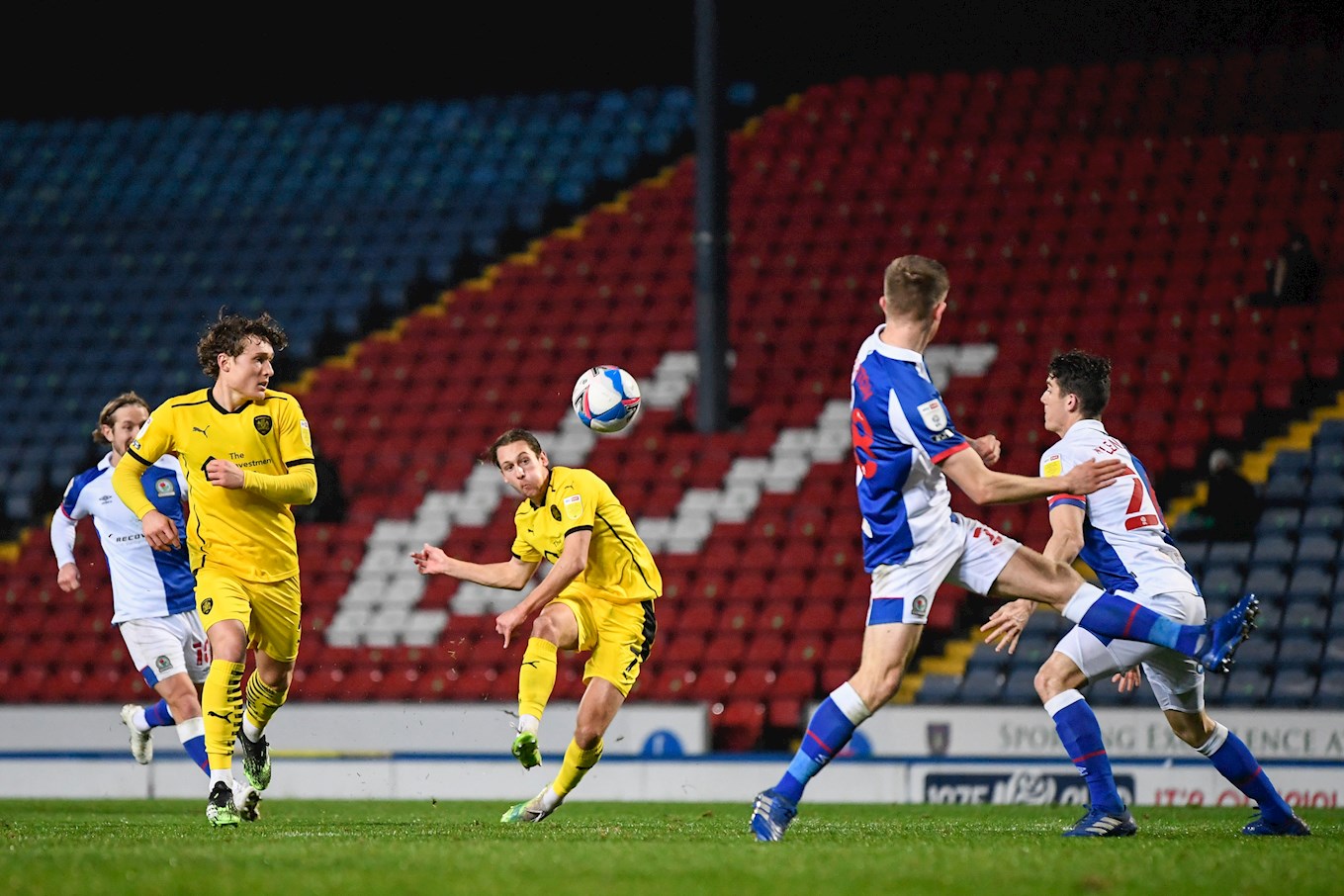 Whilst arguments can be made to suggest we deserved more from both losses, the results don't lie and Barnsley's good early form under the Frenchman has stalled somewhat. 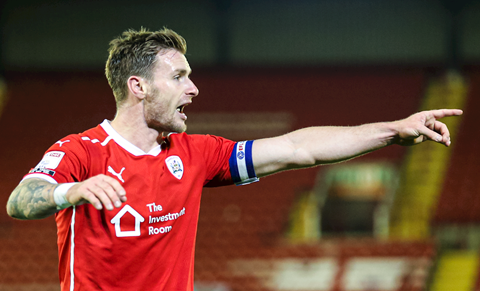 This Tuesday sees us head to St. Andrew's for the first of two visits this term, with Coventry City groundsharing with Blues for the second year running. 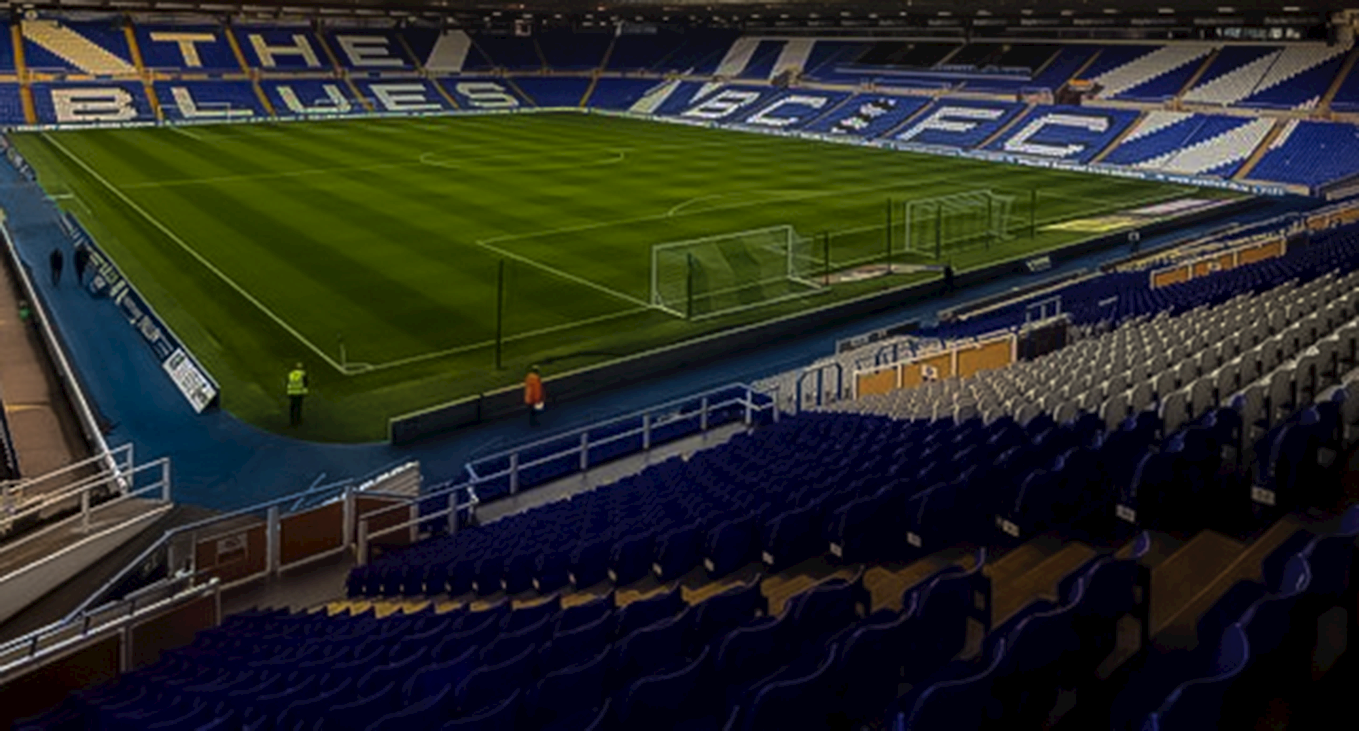 It is the first of eight December outings for Barnsley in this hectic Sky Bet Championship campaign. 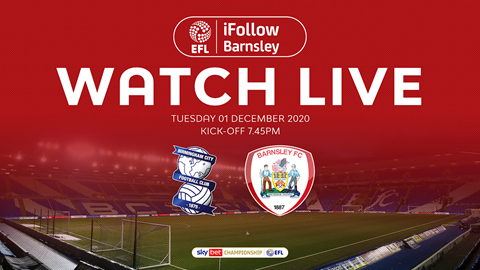 Our hosts for this one suffered a winless November. Their last victory coming on Halloween when they turned Preston over at Deepdale.

They've already lost on home soil to our Yorkshire neighbours Sheffield Wednesday, and drew with our other local rivals Rotherham United at this venue. 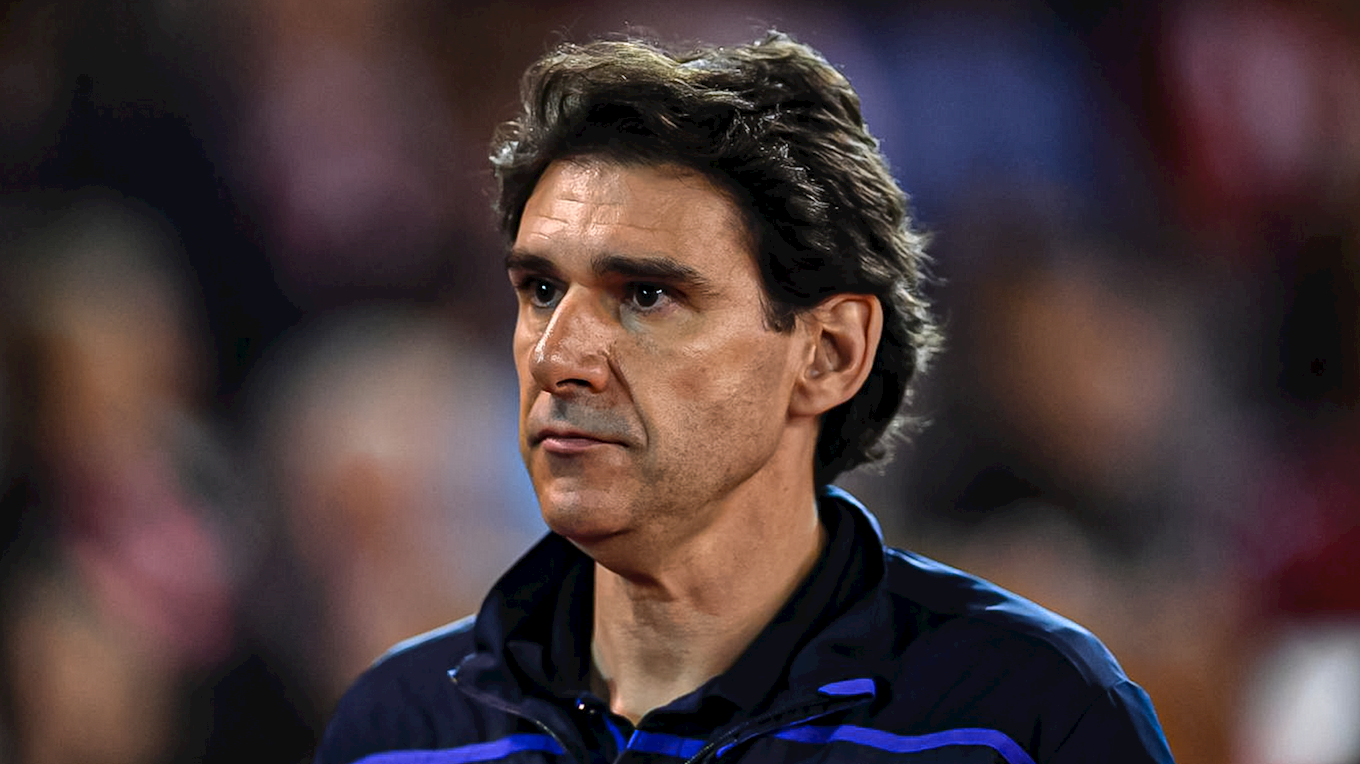 Led by former Middlesbrough boss Aitor Karanka, Blues have two ex-Reds in their lineup these days in former centre half Marc Roberts who spent a few great years at Oakwell and midfielder Gary Gardner who spent a season on loan with the Reds a couple of years ago. 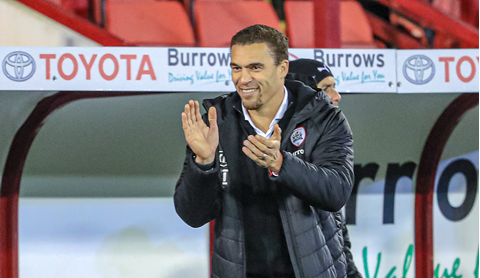 Under the former Real Madrid man, Birmingham have lined up in a variety of shapes thus far in 20/21. Whether that's Karanka getting to grips with his new squad or him matching up opponents, remains to be seen. 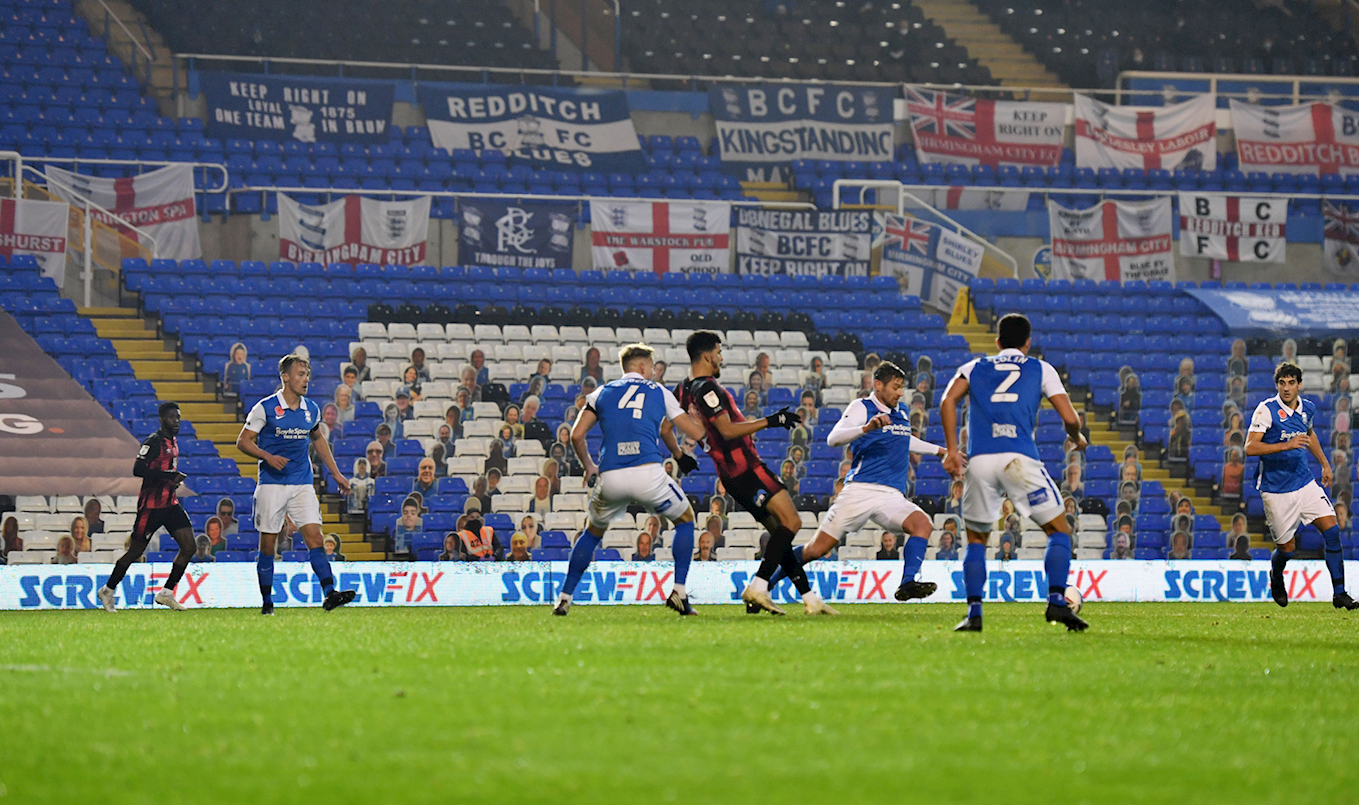 They have 16 points on the board, just like the Reds but sit a place below us by virtue of goal difference.

It's been a happy hunting ground for Barnsley over the years, has St. Andrew's.

Ahead of the midweek clash, Ismaël and his defender Michael Sollbauer spoke with the press to preview the fixture. Watch both of their pre-match interviews by clicking the linked videos below.

The Reds returned to winning ways in the second city after a stirring second-half fightback.

Second half goals from Cauley Woodrow and Callum Styles turned this match on its head to earn the Reds a valuable road victory.

Head Coach, Valérien Ismaël had made just the solitary change to his starting XI for this one with Victor Adeboyejo handed his first start at Sky Bet Championship level and Luke Thomas dropping to the bench.

The Reds began the game in similar fashion to the weekend, on the front foot from the off, but like Saturday, their shooting left a lot to be desired.

Just five minutes into the game and a ball played over the top by Mads Andersen down the left saw Cauley Woodrow into the box on the angle and the top scorer decided to shoot as soon as the ball dropped, but sent his volley over the bar under pressure from Harlee Dean.

Two minutes later and an even more presentable opportunity fell for the Reds as Conor Chaplin saw the ball run for him inside the box but his first-time effort on the left foot from eight yards out was dragged a foot or so wide.

The two linked up later with some neat one-touch stuff around the box before Woodrow screwed an effort well wide from just inside the Blues area.

On 20 minutes, the hosts finally gained some territory but their crosses were mopped up by the Barnsley backline. Blues weren't a threat throughout the first 45 in all honesty.

Woodrow went down looking for a penalty before 26 minutes in, Callum Styles saw a rasping left-footed drive fly just inches over the home side's crossbar. It was all Barnsley but yet again, the lack of an end-product was glaring.

There were further off-target efforts from both Woodrow and Chaplin, before the referee blew for half-time with the game still locked at 0-0.

The second period wasn't as entertaining for the most part with it becoming scrappy and hard to watch at times, with little football being played.

But the game to life on 55 minutes when Scott Hogan popped up with his customary strike against Barnsley. He was on hand to side-foot home from 10 yards after Jonathan Leko had backheeled the ball into the danger area with Reds defenders out of position wide left.

Ten minutes later and it was another effort spooned over the crossbar, with Callum Brittain the guilty party this time, 12 yards out with the goal at his mercy.

The defender made amends when he won a dubious looking spot-kick soon after; a penalty that was dispatched into the bottom right corner by Woodrow for his sixth goal of the season.

Ismaël made a quadruple substitution with around 10 minutes remaining plus injury time, and in the 84th minute, Styles was in the right place at the right time to fire the Reds to a big three points.

A long-throw from Dom Frieser wasn't dealt with and when the ball reached Styles outside the box, his powerful low shot took a nick before nestling in the bottom left corner for 2-1.

The Reds dug in nicely for the remainder of the game and saw out a deserved win at St. Andrew's, moving up to 13th in the league standings ahead of Friday night's clash with AFC Bournemouth at Oakwell. 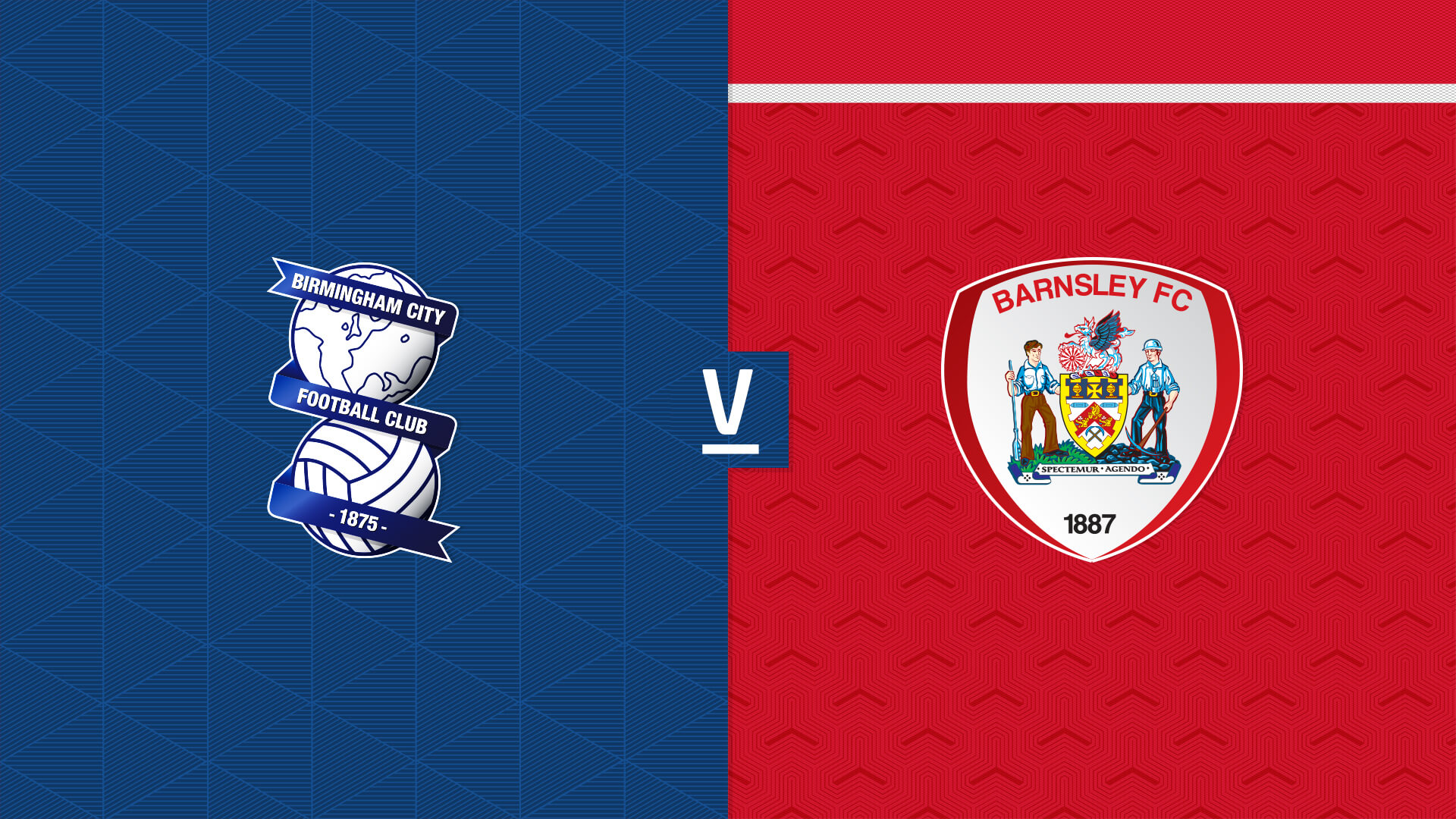 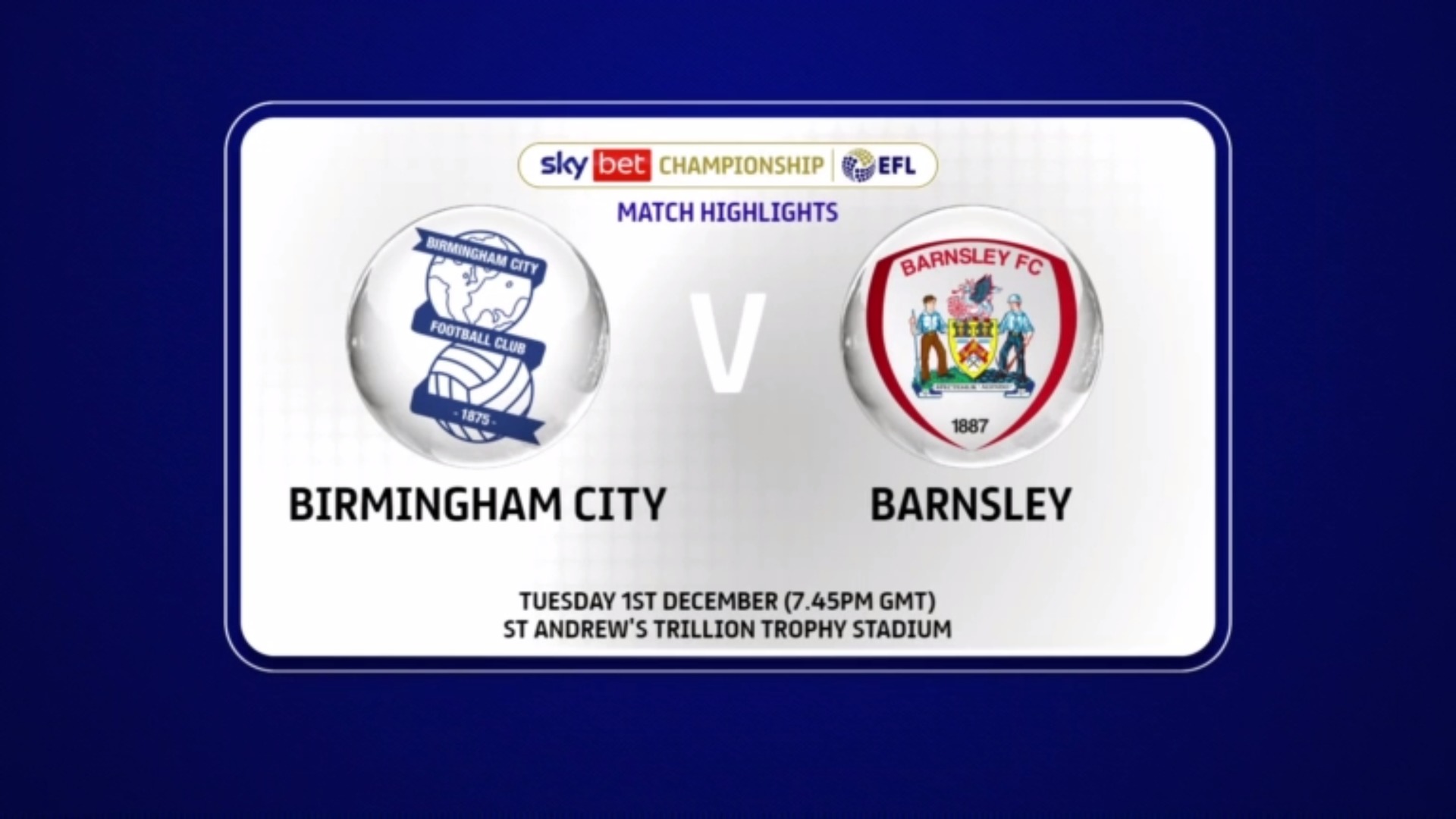 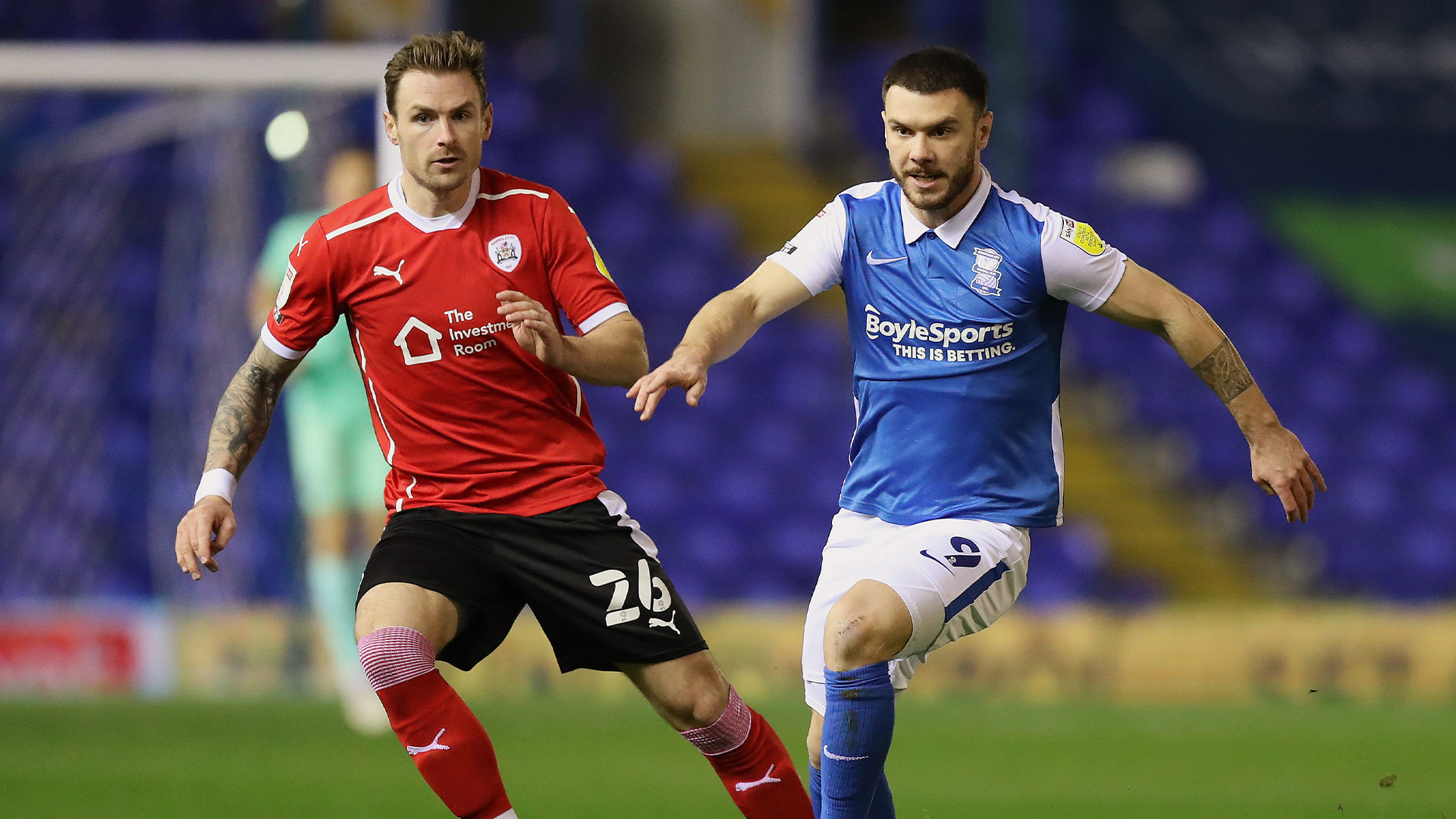