After Wednesday night's defeat on Teesside, Barnsley are back in action at Oakwell this weekend as we welcome Hull City in the Sky Bet Championship - here's the preview!

It's been back-to-back defeats for the Reds since the appointment of Gerhard Struber as Head Coach just over a week ago.

Despite that, there were positive performances from a number of players and with a bit more luck they could have taken points from both games. 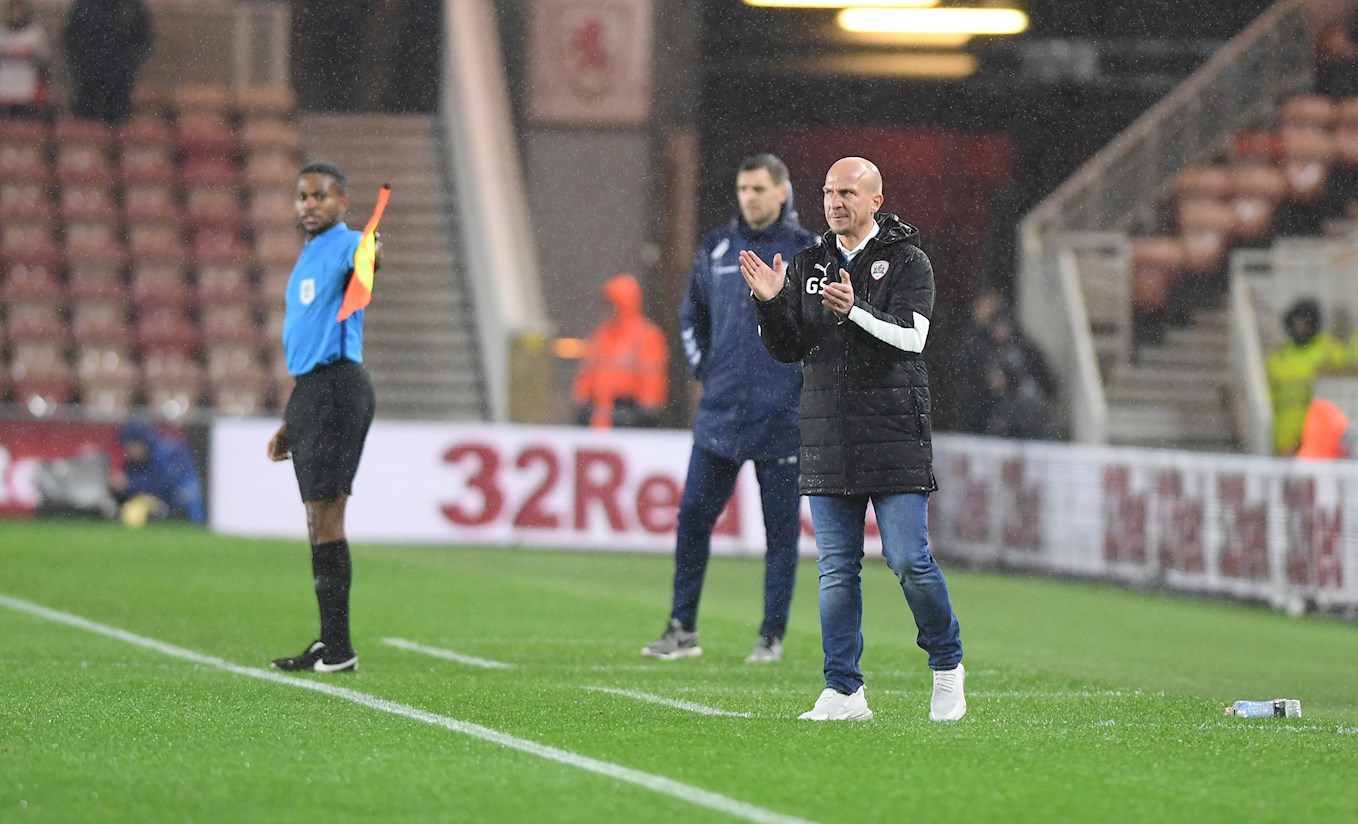 After dominating the opening 54 minutes at the Riverside on Wednesday, another defensive mistake cost the Reds once more. Former Reds loanee Ashley Fletcher capitalised and the hosts were comfortable from that moment in seeing out their first win 11 games.

The Reds meanwhile have now gone 17 matches since that opening day victory over Fulham and currently eight points adrift in the bottom three, things need to turn around and quickly.

Struber and captain Alex Mowatt spoke to the press in midweek and you can watch both of their pre-match press conference videos by logging into iFollow Barnsley or clicking the linked videos below.

In terms of Saturday's opponents, we are welcoming a side in great form right now in the Sky Bet Championship. Fresh off the back of a 4-0 thumping of Preston North End in the week, they've also recently beaten Nottingham Forest, Derby County and Fulham whilst their only defeat in six was a 1-0 loss against league leaders, West Bromwich Albion.

Led by former Reds midfielder Grant McCann, the Northern Irishman brought his former club Doncaster Rovers to Oakwell last season and will be hoping to go one better than the 1-1 draw from that afternoon. 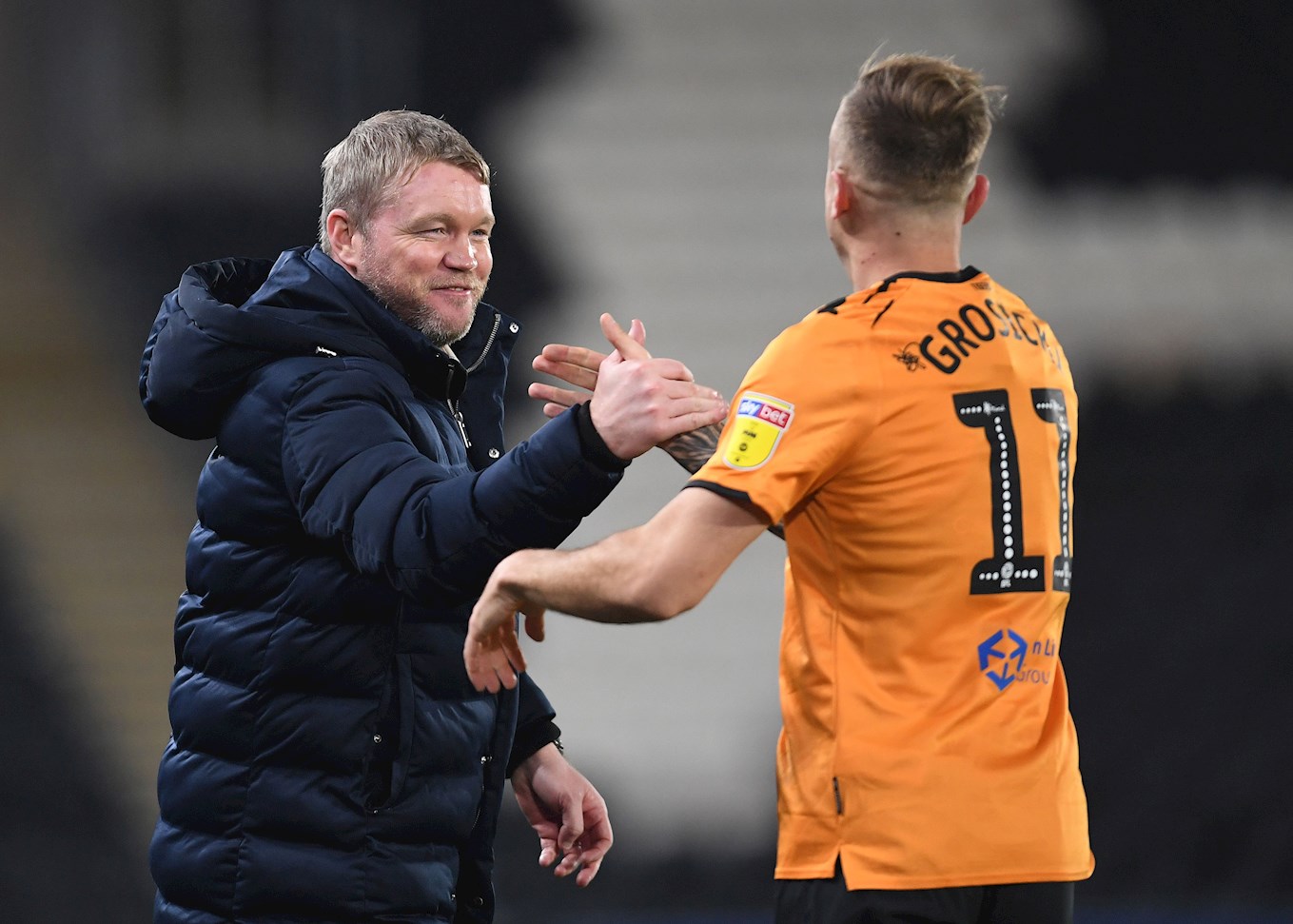 In forward Jarrod Bowen they have one of the division’s standouts talents. He scored twice in last weekend’s 2-2 draw with Middlesbrough in their last away outing, and then grabbed another brace in midweek against PNE.

With Polish international Kamil Grosicki out wide and the talented Australian midfielder Jackson Irvine, the Tigers have plenty of firepower. 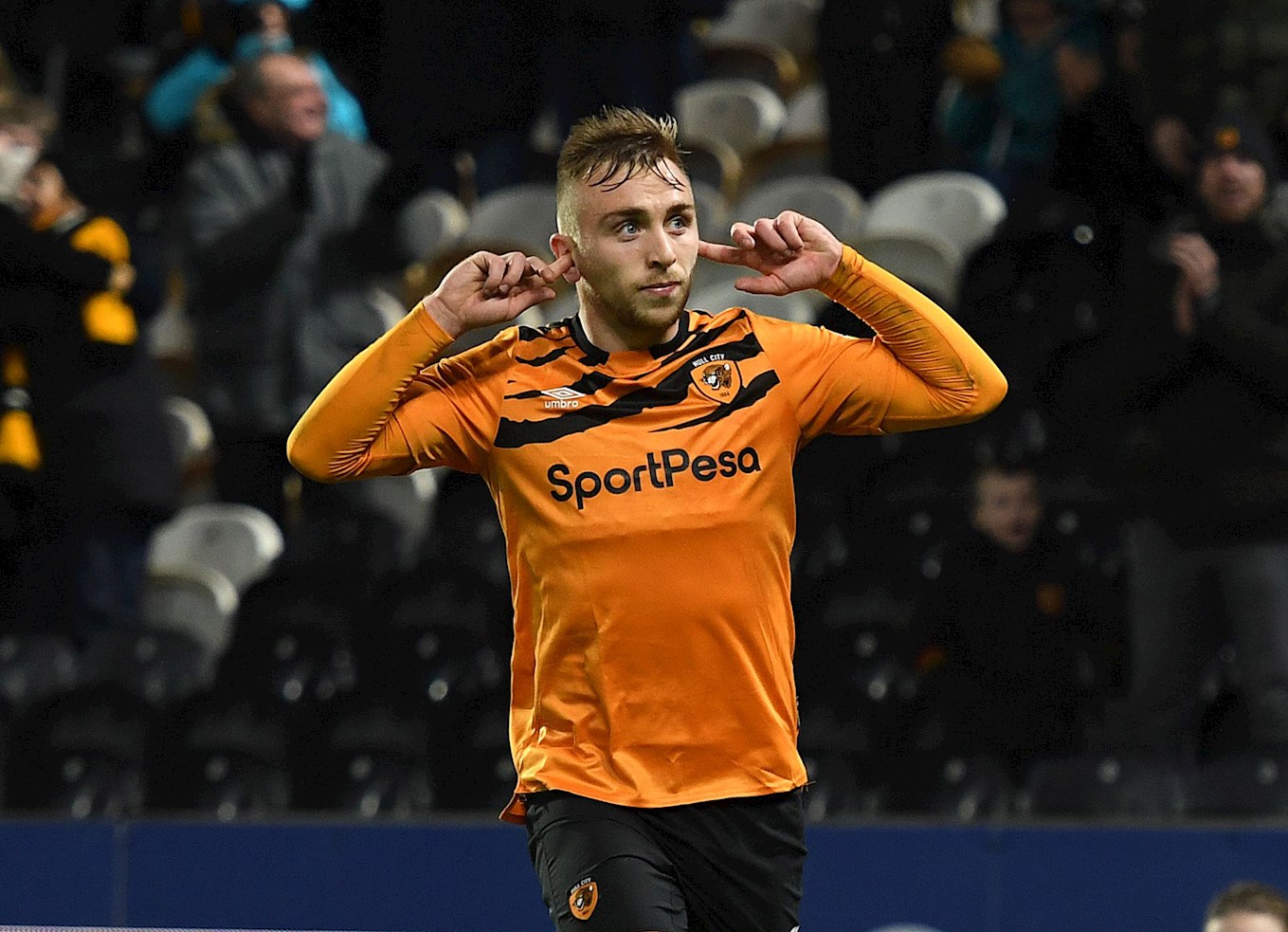 This will be the 104th meeting of the two teams and there has been nothing between the clubs in terms of the head-to-head record since the first ever clash back in 1905. There have been 23 draws with both sides holding 40 victories.

It was defeat for the Reds the last time we met at this level, when back in October of 2017 the Tigers left Oakwell with a 1-0 win thanks to a second half Fraizer Campbell goal.

The last time the Reds won in this particular fixture was the 2-0 victory back in 2013 when in the 'great escape' campaign goals from Jacob Mellis and Chris O'Grady saw us to a crucial three points that ultimately went a long way to keeping the club up. 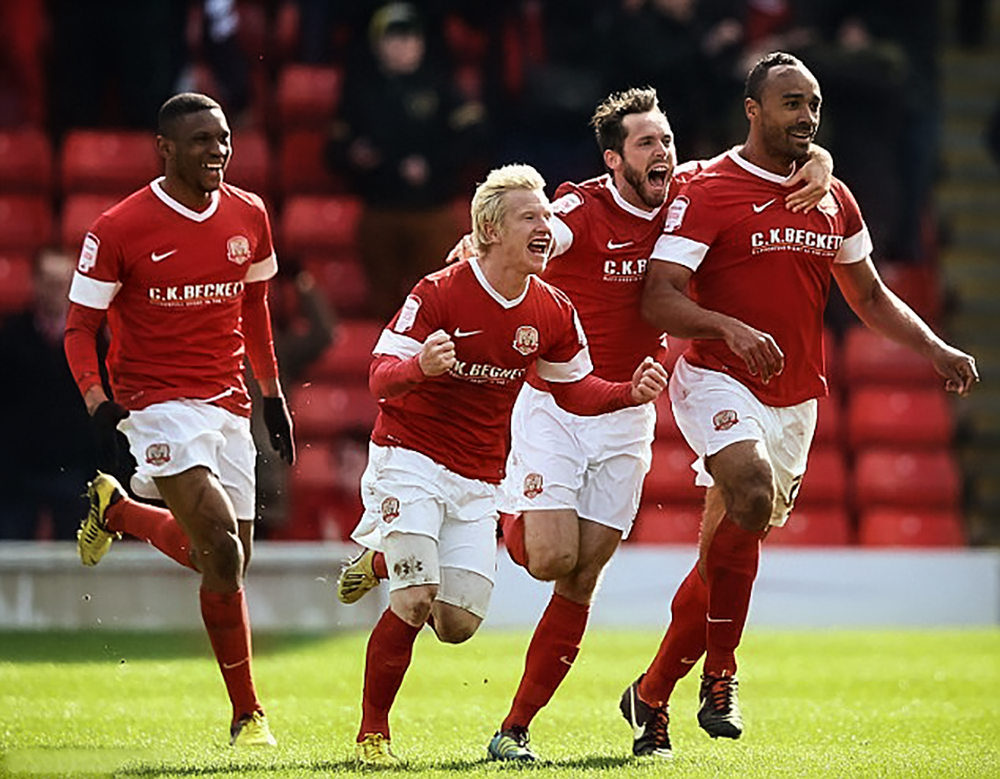 Goals from Alex Mowatt, Mike Bähre and Conor Chaplin ensured Gerhard Struber picked up his first win as Reds Head Coach on his Oakwell debut as his side closed the gap at the foot of the Sky Bet Championship table.

Keane Lewis-Potter’s late header made for a nervy finish in South Yorkshire, but the win was sealed as Chaplin crashed home in stoppage time.

In a cagey opening few minutes, both sides had chances with Cauley Woodrow firing over and George Honeyman forcing Samuel Radlinger into a fine save at his near post.

The Reds were dominating possession but not particularly creating many opportunities, but midway through the half, Mowatt took aim from distance and curled a beautiful strike into the top corner.

Four minutes before the interval, Hull had a great chance to level as Jarrod Bowen raced clear but he uncharacteristically scuffed his effort wide of the far post.

Barnsley continued to create chances after the break and thought they had doubled their lead when Chaplin bundled home from Mowatt’s cross, but his effort was ruled out for offside.

Hull, however, still looked dangerous on the counter and broke at pace once more but Bowen again was unable to take advantage as he dragged his shot past the upright.

The Reds enjoyed a sustained period of possession, coming close through first Jacob Brown and then Aapo Halme before doubling their lead.

Mowatt played a fine pass into the feet of Brown, who casually stepped over the ball as it ran into the path of Bähre to slot in past George Long.

Just six minutes later, though, the Tiger were back in with a shout as Lewis-Potter rose highest at the far post to head in and set up a tense finale.

It was one-way traffic, with the nerves clearly showing both on and off the pitch at Oakwell, but there was still time for one last Barnsley attack.

Substitute Luke Thomas burst clear and fed Brown, who flicked the ball up for Chaplin to rifle an unstoppable strike into the far corner to lift the roof off Oakwell and seal a priceless victory.