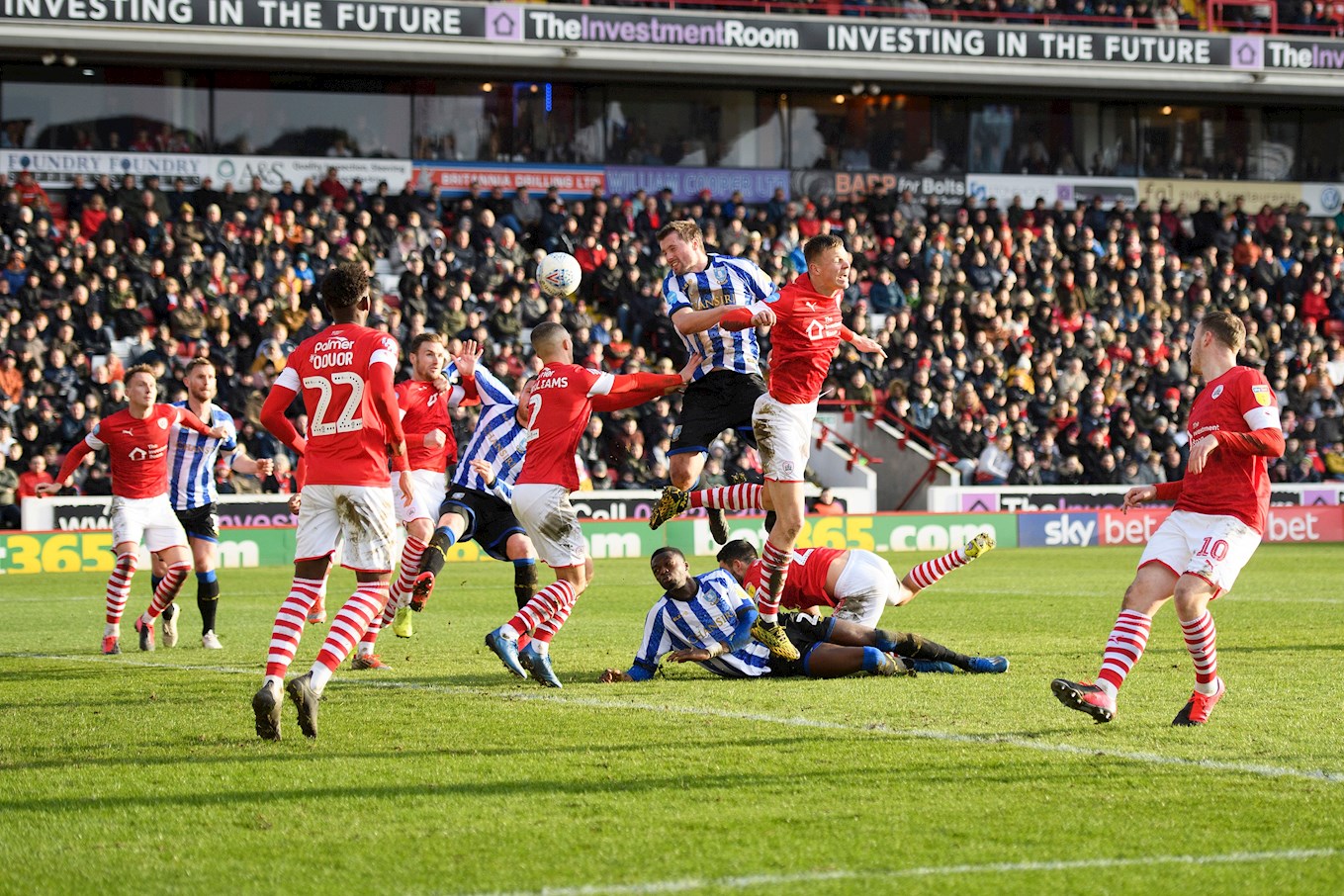 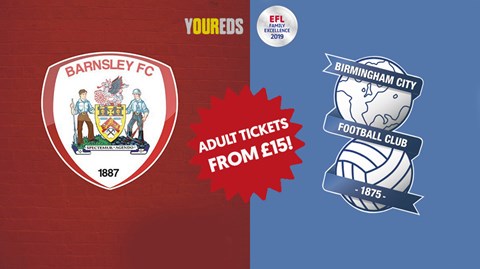 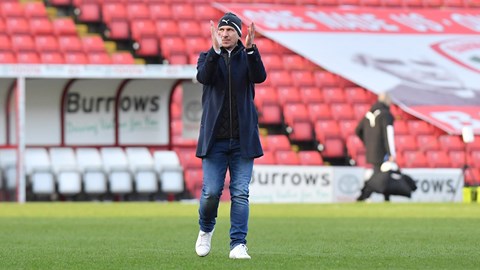 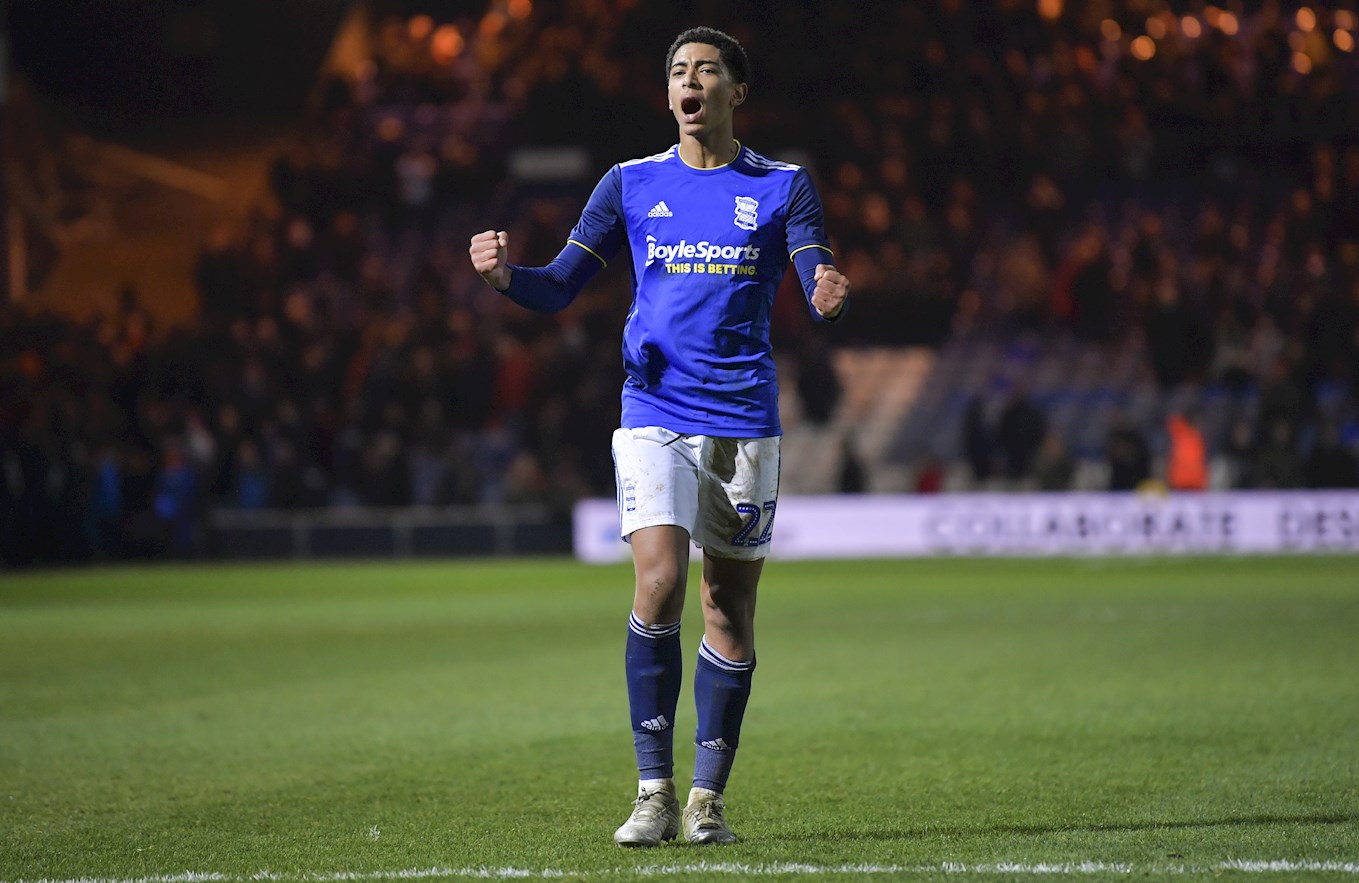 Barnsley were beaten 1-0 by Birmingham City in the Sky Bet Championship on Tuesday evening.

Scott Hogan’s second half strike was enough to seal all three points for Blues on a cold night at Oakwell.

The Reds started the game brightly and came close to opening the scoring when Conor Chaplin burst down the left flank and fired in a dangerous low cross but couldn’t quite find Jacob Brown in the middle.

Cauley Woodrow then took aim from distance after picking up a loose ball, but his effort whistled just wide of the mark.

Following a Birmingham corner, Barnsley launched a quick counter-attack with Brown teeing up the marauding Jordan Williams, whose low strike was well saved by Lee Camp.

Next to try his luck was Callum Styles, making his first league start of the season, as he aimed for the top corner but saw his attempt parried behind by Camp.

After Brown beat three City players with intricate footwork, the Reds’ forward drilled a low shot towards goal, but again saw his effort saved by the travelling ‘keeper.

The Blues had their first real effort of the game seven minutes before half-time, when new loan signing Hogan raced through but was denied by Brad Collins.

As the half drew to a close, Chaplin chanced his arm from the edge of the box, but the ball fizzed wide.

In a drab second half, the visitors took the lead when Jude Bellingham won possession on the touchline and fed Hogan inside the box and to the right, who curled into the top corner with 15 minutes left.

Barnsley pushed forward in search of an equaliser and Woodrow blasted one from distance that deflected over the bar.

The Reds’ hitman then drilled a ball across the face of goal, but no one was able to turn it home.

Despite their best efforts, the hosts were unable to find that elusive goal and remain 23rd in the table.