With Gerhard Struber's men being thwarted in midweek when Reading hit back to claim a point at Oakwell, the Reds have a quick opportunity to get all three against an in-form Rangers outfit.

Wednesday night saw yet another dominant Reds display but profligacy in front of goal and a lapse in defence ultimately saw Struber frustrated and Barnsley limited to the solitary point. 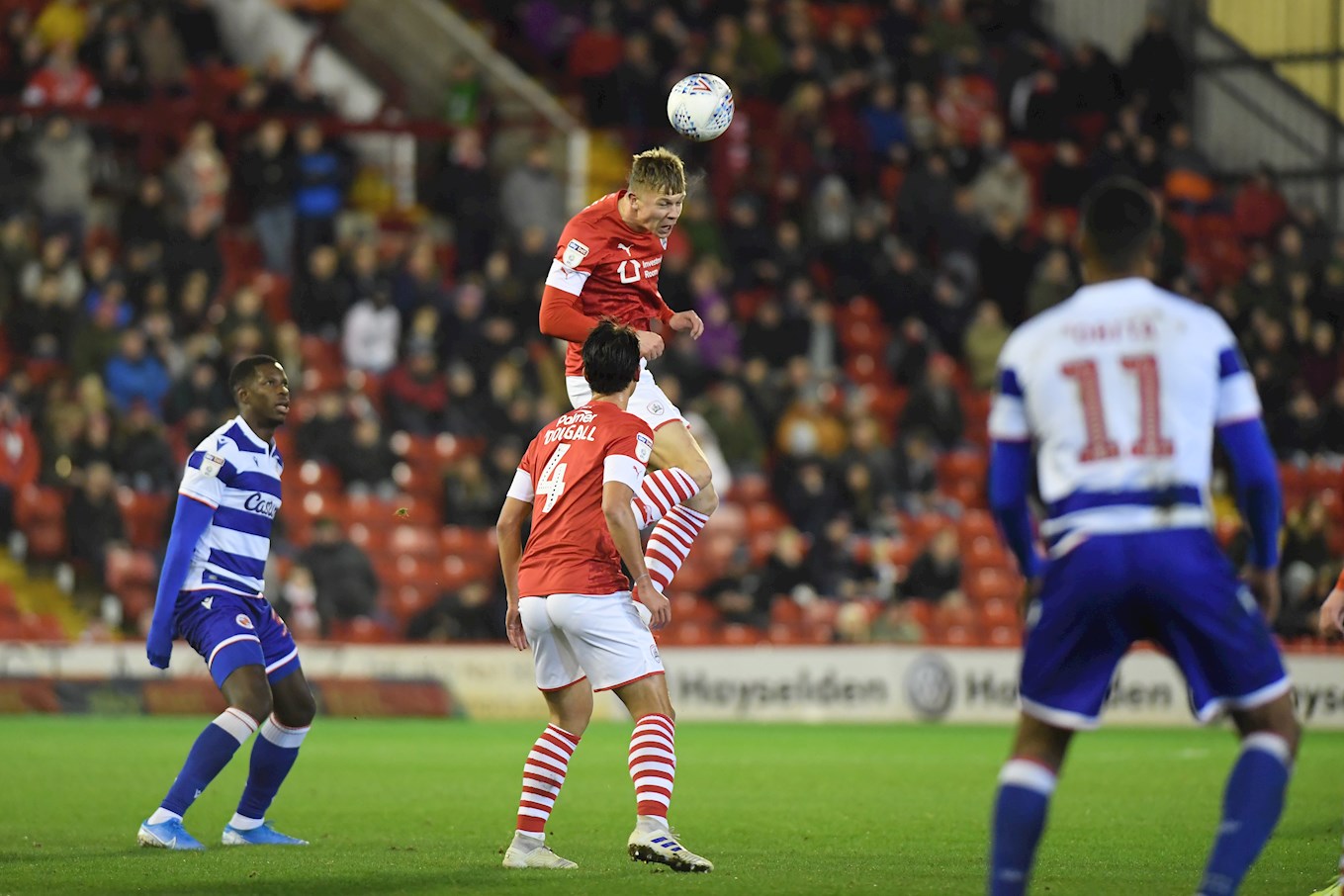 There was an injury in the second half which saw Ben Williams replaced and he's unlikely to feature this weekend.

The Reds' Head Coach spoke about that and the Reading clash whilst also looking ahead to the R's fixture when he spoke to iFollow Barnsley in the week along with ex-QPR defender and current First Team Coach here at Oakwell, Matt Rose.

Their pre-match videos can be viewed by clicking on the linked videos below.

Rangers come into this match off the back of successive 2-0 victories. This week, they beat Birmingham City away by that scoreline which backed up their impressive triumph against Preston last weekend. 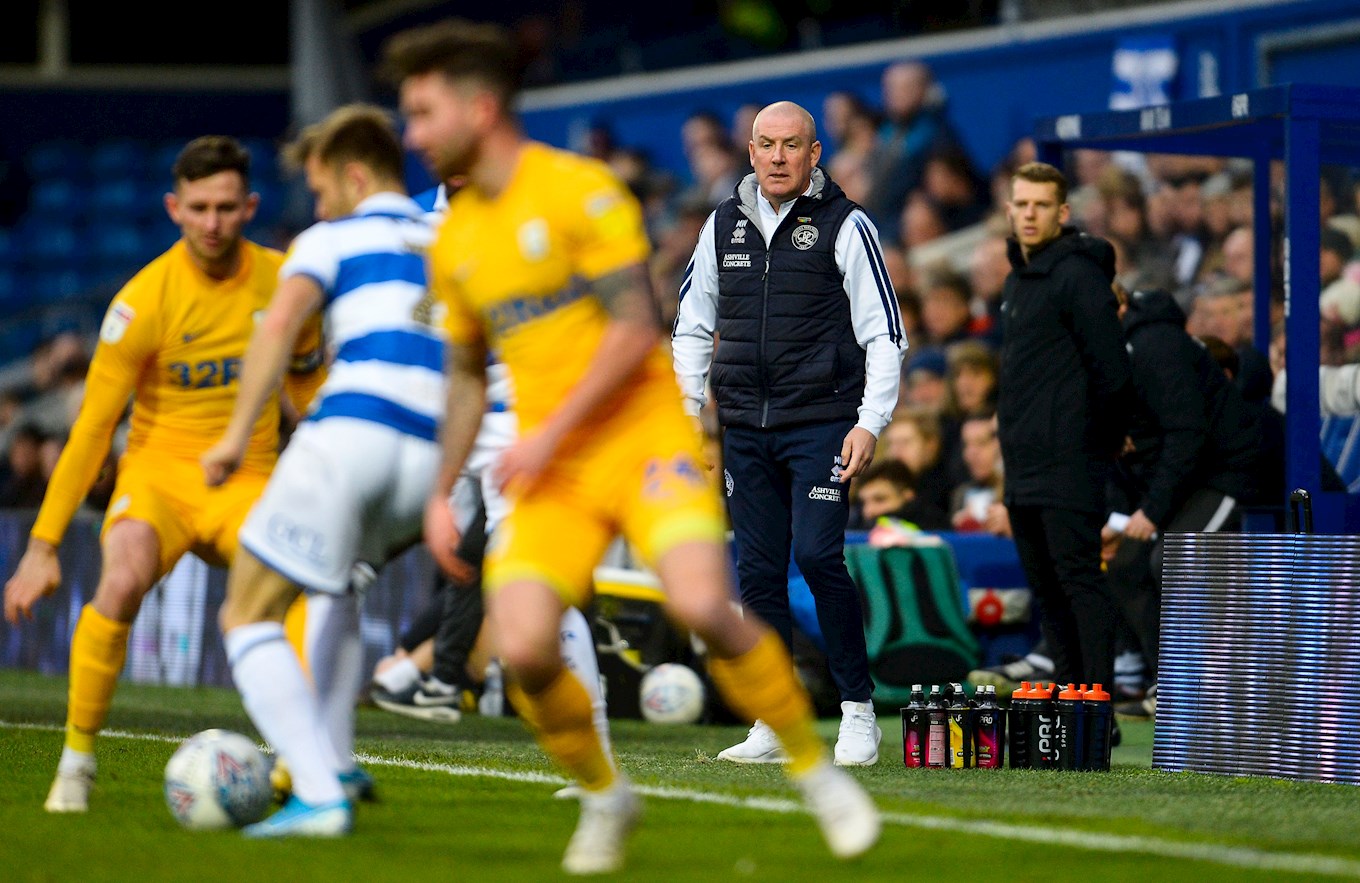 Led by former Brentford boss Mark Warburton, the R's have a number of quality operators at this level, including the gifted midfield talent that is Eberechi Eze. The 21-year-old is a proficient technician who has lit up the Championship at times this season.

The R's also have Nahki Wells and Jordan Hugill on loan. Both are proven strikers at this level having starred previously for the likes of Huddersfield Town and Preston. 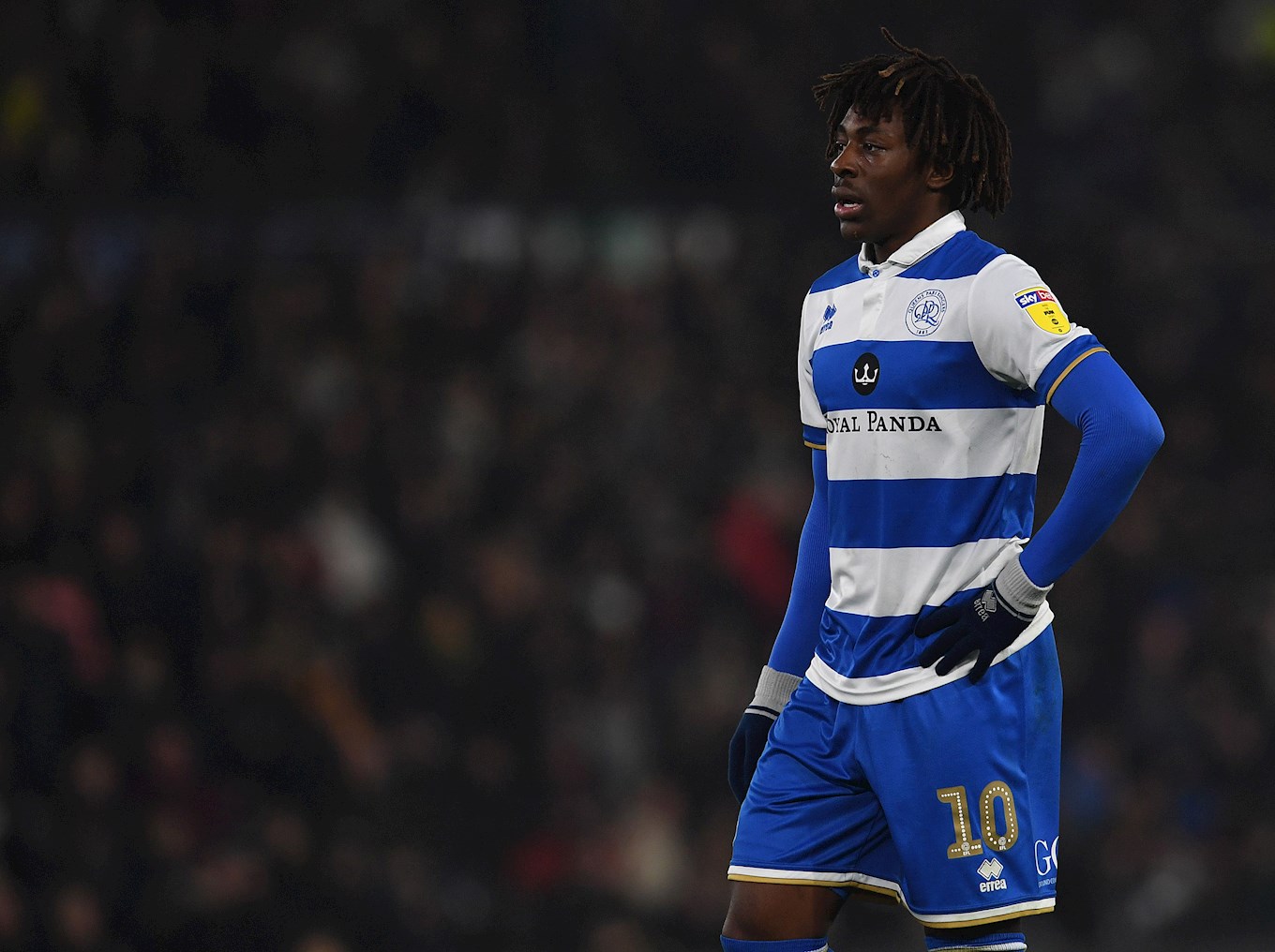 In terms of this fixture historically, it's one of the most unkind.

Our visitors have won 28 of the matches between us, with the Reds on just 15. However, just three years ago, Barnsley ran out 3-2 winners when Josh Scowen (now at QPR) scored at the death at Oakwell. 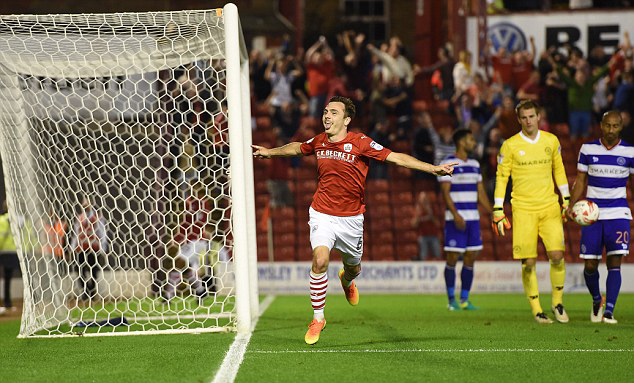 High-fives at Oakwell as Gerhard Struber's men run riot to earn a precious home victory in the battle for Sky Bet Championship survival.

The Reds faced visitors Queens Park Rangers at Oakwell this afternoon, looking to grab another home win following a string of impressive performances, and came out the right side of an eight-goal thriller!

Head Coach, Struber had named a relatively unchanged side from Wednesday night, with only Clarke Oduor replacing Ben Williams who missed out due to injury.

Barnsley came out of the blocks firing and it didn’t take long for them to get on the scoresheet. Great work from Jacob Brown on the right, he drilled a cross into the path of in-form Conor Chaplin and he struck first time on his weaker foot, redirecting the ball past Joe Lumley in the QPR goal to open the scoring.

But it didn’t take long for the visitors to answer. A stray ball in defence was latched onto by Jordan Hugill, the striker looked for the far corner but his effort hit the post, falling at the feet of the oncoming Luke Amos who tapped home to equalise.

The equaliser was really against the run of play, and the home side continued to attack, putting pressure on the QPR defence. That pressure paid off, with Chaplin getting involved again. Getting on the end of a deep corner, he turned on the ball and rifled a thunderous strike into the top corner to restore the Reds' lead.

After a frantic opening 20 minutes the game settled down somewhat and became a much more tentative affair with neither side testing the gloves of the goalkeepers. Two penalty shouts were as close as the Reds came, both looking likely, but both waved away by referee Keith Stroud.

The start of the second was almost a carbon copy of the first. After Struber’s half time team talk, Barnsley looked revitalised on the pitch, full of energy and ready to extend their lead. And that’s exactly what happened, with the ball bouncing around the box, none other than Conor Chaplin latched onto it and smashed home past the opposition players on the line, completing his hat-trick.

And again, in the same fashion as the first half, the visitors didn’t take long to reply with a goal of their own. Against the run of play, a rebound from Sami Radlinger’s save fell to Amos on the edge of the box who managed to secure his second of the game with a cool strike.

The match really developed into an end-to-end affair with both sides getting up the pitch at pace. The relentless attacking effort and threat that Gerhard Struber has instilled into the Reds was really on display.

A quick counter-attack found its way to Cauley Woodrow, who was taken down in the box, with the referee finally awarding a penalty kick. It was the first given to Barnsley at Oakwell in the Championship since 2016. Woodrow stepped up and converted the spot kick low and to the 'keeper's right.

The visitors provided a constant threat as Mark Warbuton made several attacking changes but the Reds defence stood up fantastically to whatever came their way.
The match became quite feisty amongst the players with several free-kicks and bookings being awarded all over the pitch. The catalyst in fact, for Barnsley’s fifth goal. A smart, training ground routine from skipper Mowatt, who passed the ball wide to Jacob Brown, he drilled in the cross straight to Bambo Diaby who tapped the ball home from a few yards out, putting the visitors out of sight.

The visitors did manage to get one back after throwing everything forward but it was too late to mount a comeback. Elias Chair slotting home after good work out wide.

Today’s victory was the Reds’ third at home this season and one that is truly deserved after such an emphatic performance. Their next match features a long trip to London to face Milwall next Saturday, with the Reds hoping to secure the first away win of the season.