The Reds head north on Tuesday night to take on high-flying Sunderland in a top of the table clash.

After fighting back for a valuable point in a tough South Yorkshire derby at the weekend with Doncaster Rovers, Daniel Stendel's side now face the prospect of title favourites Sunderland on their own patch.

Cauley Woodrow's equaliser at Oakwell on Saturday extended the Reds' unbeaten run to seven games in all competitions, but Tuesday night's hosts, the Black Cats haven't lost in their last 13 fixtures. 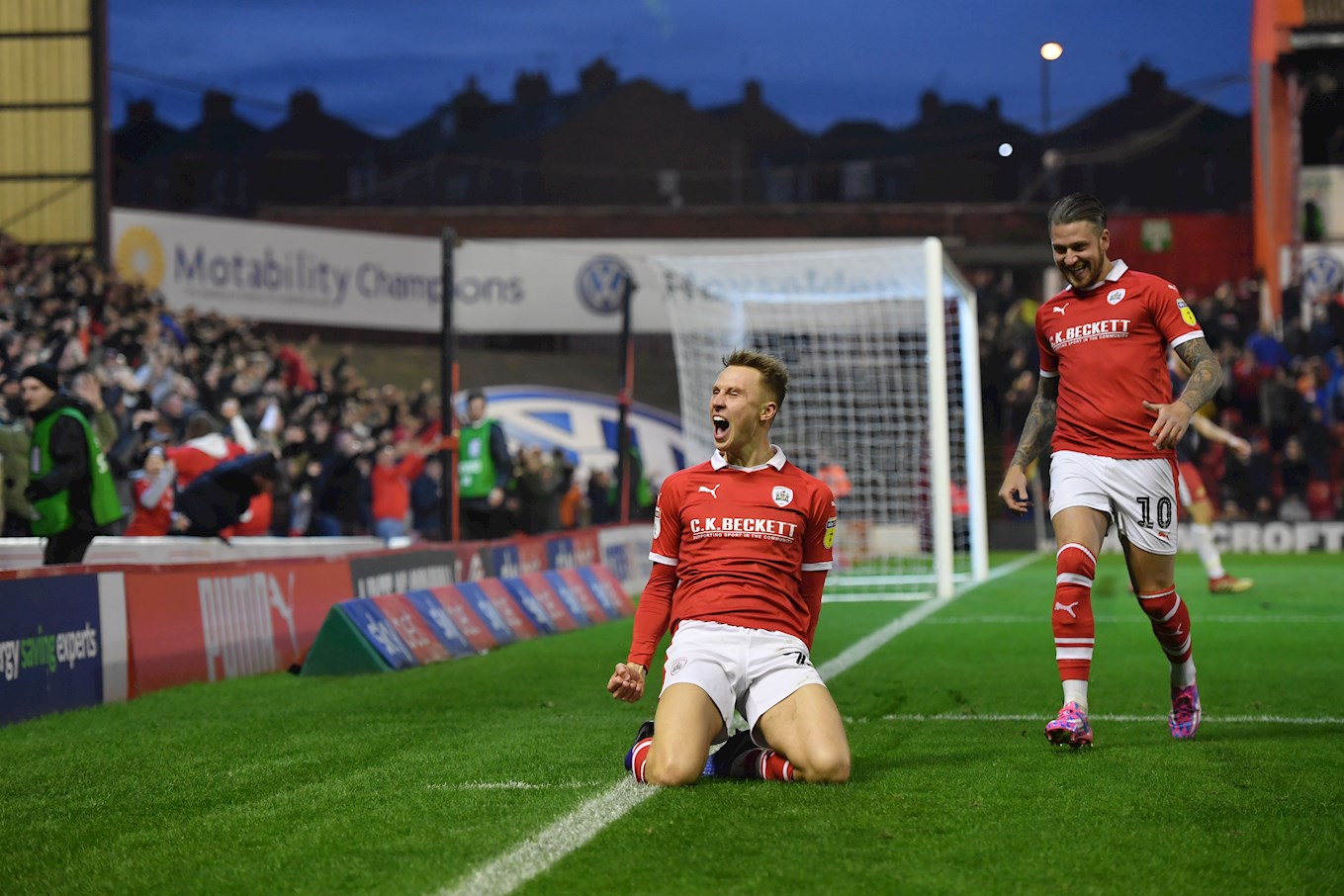 It's 3rd (the Reds) against 2nd in Sky Bet League One, with just two points separating the sides heading into this fixture.

Sunderland came from behind in dramatic circumstances at the weekend, grabbing a point away at Walsall despite being reduced to 10 men.

In their last home fixture, they again had to come from behind to rescue a point against Wycombe Wanderers in a 1-1 draw. 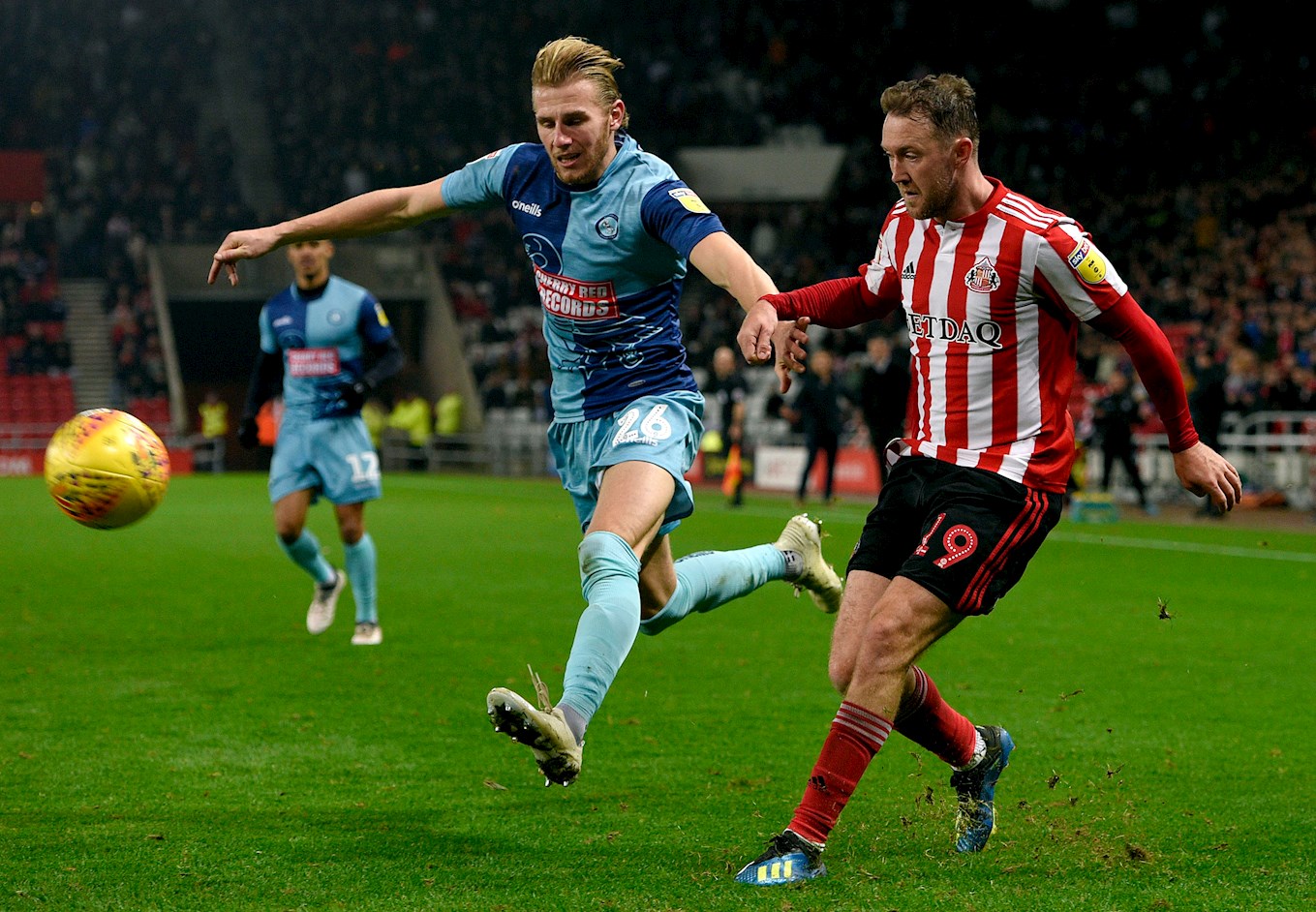 Veteran wide-man Aiden McGeady is into his second season on Wearside. The former Preston and Celtic winger has proven a thorn in the Reds side in previous meetings down the years, and he has four goals from midfield in his last five games for the Black Cats.

In terms of the Reds and team selection, Stendel has Zeki Fryers back from suspension but he won't have the services of either Ryan Hedges (broken toe) or Lloyd Isgrove (illness).

Assistant Head Coach, Andreas Winkler and last weekend's man of the match against Doncaster, Ethan Pinnock both faced the press on Monday morning where they looked ahead to Tuesday night's big match. You can watch their pre-match press conference videos in full over on iFollow Barnsley.

In the opposition dugout on Tuesday will be Jack Ross. The 42-year-old Scotsman was appointed on Wearside this summer having been ultra-successful with St Mirren in his homeland, guiding the Buddies back to the Scottish Premier League and being named Manager of the Year by the PFA. 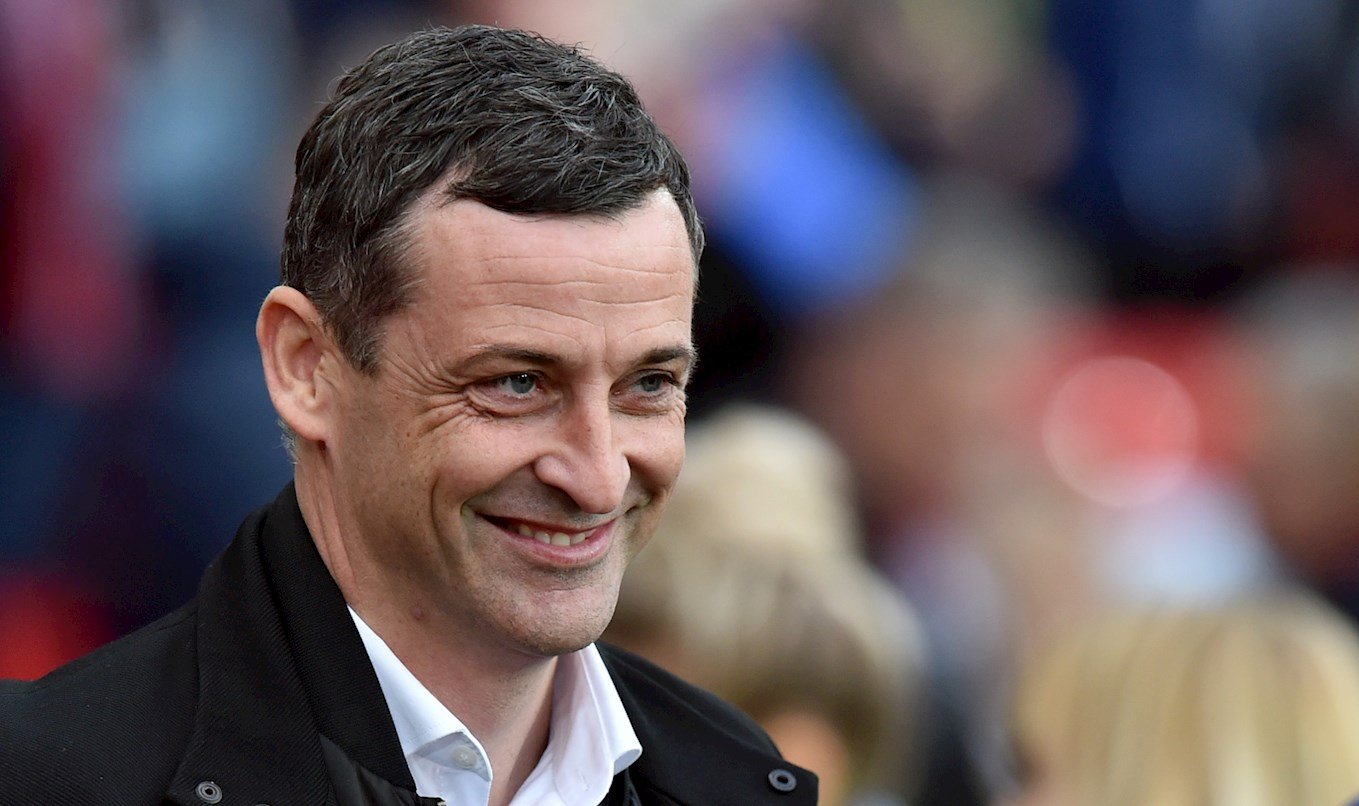 A former central defender in his playing days, spent largely in Scotland barring a season with Hartlepool United in 2004, it's Ross' coaching career that has brought him to the attention of the masses, and with Sunderland riding high in Sky Bet League One, losing just once all season, the Falkirk native has easily made the transition into English coaching.

If you are unable to make it to the Stadium of Light on Tuesday night, iFollow Barnsley has full match coverage, both audio commentary and live match streaming for UK and overseas supporters.

Click on the image below before kick off and join us on Wearside for just £10! 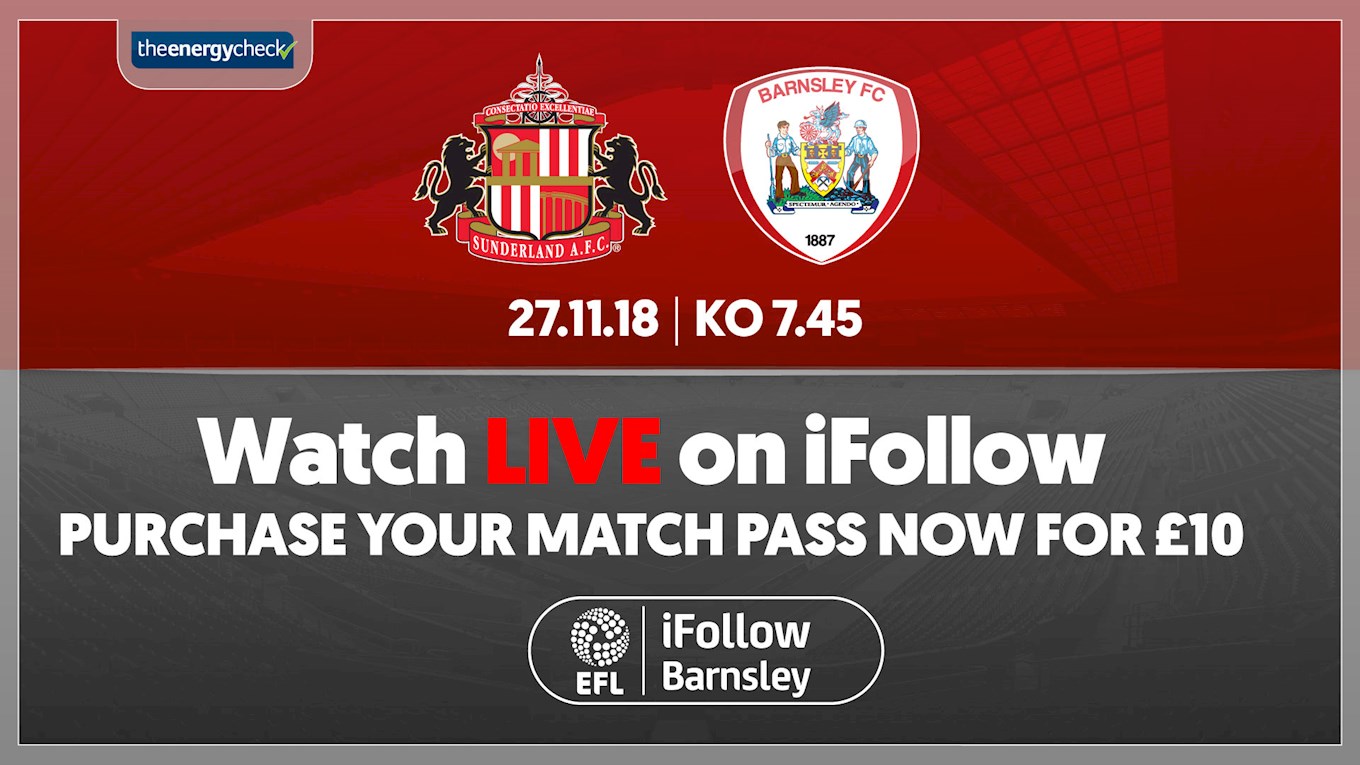 Tickets for our upcoming trip to the Stadium of Light go on sale on Monday 12th November.

We have received a total allocation of 2,773 tickets located in The Carling Stand Upper Tier for our game at Sunderland AFC on Tuesday 27th November, kick off 7.45pm.

Tickets will go on sale in the following order:

Monday 12th November – Season Ticket Holders, one per season ticket. Season tickets cannot be up or downgraded. The ticket allocation is for the person named on the season card only.

Official Club Coach Travel departs at 4.15pm priced at £19 per seat. We have a strict no alcohol policy. Children under 16 must be accompanied by a responsible adult over 18.

Ambulant disabled supporters and wheelchair users will pay the appropriate age related category with a carer’s ticket being free of charge. Match stewards will be available at the away turnstile entry points to direct any supporters who need lift access to Tier 3. There are a limited number of pre-bookable disabled parking bays which can be purchased by calling Sunderland AFC directly on 0371 911 1973. Please state clearly you require disabled parking and are a visiting supporter.

The postage deadline for this game is 3pm Friday 23rd November. Tickets will remain on sale from the Box Office/Reds Superstore until 12 noon Tuesday 27th November 2018, subject to availability.