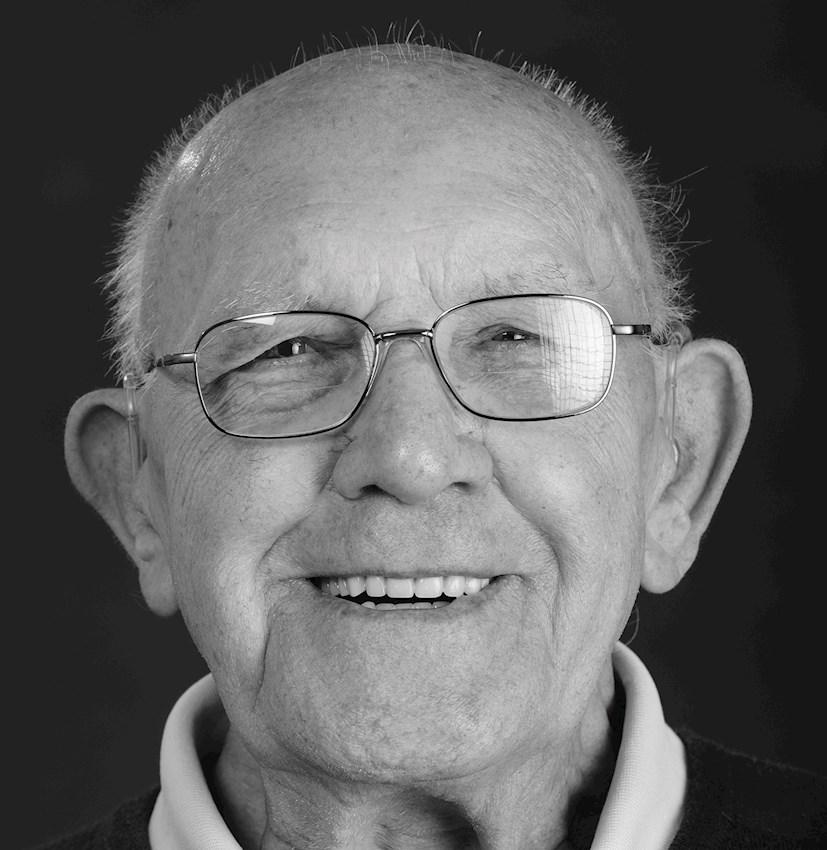 'A dint gu anyweear, a stayed ere, because Barnsley's my club.'

The great Norman Rimmington only made 29 appearances as a goalkeeper for the Reds between 1945-47 but after returning to the club following four years and 124 appearances with Hartlepool it was his loyalty over the next 60+ years that holds him as high as anyone in terms of distinction.

Born in Staincross in 1923, Norman was a fearless ‘keeper and injuries to his hands were the only reasons he didn’t make a bigger impression in his playing career.

When returning to the club in 1951 he held numerous posts including assistant manager, groundsman and physio. More recently he was kitman and also worked in the laundry room.

Through his commitment and service to the club over the decades Norman became affectionately known to the fans as ‘Mr Barnsley’ - a fitting tribute to a man who devoted his life to the club he loved.

‘Rimmo’ passed away in December of 2016 at the age of 93 and there were huge crowds inside and outside the church and Grove Street was lined by Reds supporters as his funeral cortege made one final visit to Oakwell.

Honoured by the Queen prior to his passing with a well-earned British Empire Medal, Norman Rimmington was and is Barnsley Football Club.

Norman Rimmington was inducted at the inaugural awards ceremony of 2018