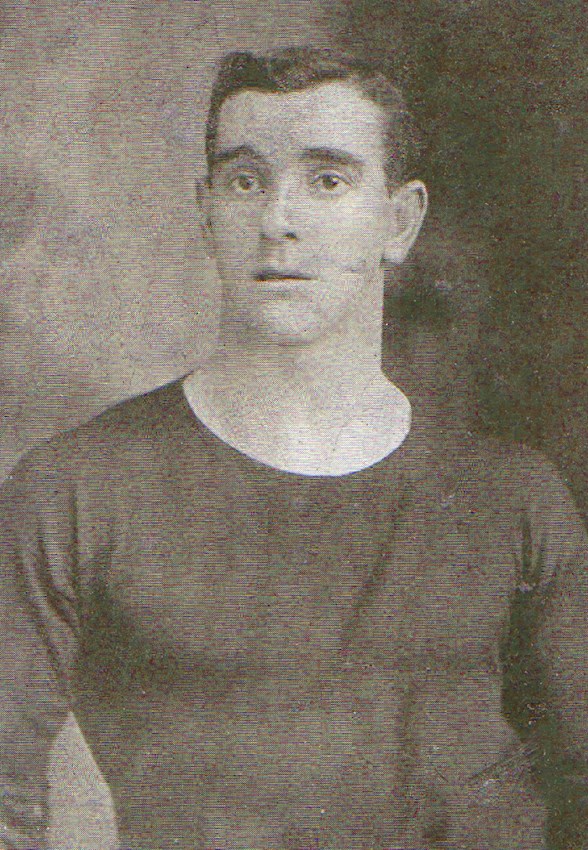 Born in the town a year before the Club was established, Tommy was spotted playing for Elsecar in 1906 by Reds boss Arthur Fairclough and upon arrival, the manager told everyone he’d unearthed a real gem.

Boyle had to wait two years to make his debut for the club, starting against Chelsea at Stamford Bridge, earning rave reviews and quickly emerging as a first team shoe-in.

Over the next two years he would become the star player at Oakwell, named captain by the 1909/10 campaign that saw the Reds reach their first ever FA Cup final, but ultimately losing to Newcastle United.

He also made the reserve list for an England call-up ahead of an international match with Ireland.

After a superb start to the 1911/12 season Barnsley were forced to sell their star man and captain, with Burnley signing him for £1,150, a record at the time, Boyle becoming the first player transferred for a four-figure fee.

He’d played 174 games, scoring 19 goals from centre half. Termed the ‘complete’ defender, he was excellent in the air, rapid, great positional sense and was a composed passer of the ball, also taking penalties in his later years at Oakwell.

At Turf Moor he would go on to become the mainstay of the team, making over 200 appearances, scoring 36 goals and captaining the Clarets to the FA Cup final victory over Liverpool in 1914, and the league title in 1919/20.

In 1913 he made his one and only appearance for England against Ireland.

After retiring from the game at 37-years-old, he spent a brief time coaching abroad. He died at just 53-years-old, and he is buried alongside his mother in St Helen’s churchyard, Hoyland.