During the summer of 2018, Barnsley Football Club sought to put together a small panel of individuals who would spend time together going through the proud history of our club. As well as devising a fit and fair entry system for the Oakwell Hall Of Fame, they would vote on the first 25 names to be included on the inaugural shortlist.

Amidst the panel's meeting, and after careful consideration in tandem with Barnsley Football Club, it was agreed that there would be three individuals who wouldn't be entered into the discussion, that indeed these names would be the three initial inductees who would therefore become the first three members of the Oakwell Hall Of Fame - these are listed in gold.

It was also agreed that the Barnsley Football Club board of directors would be allowed to induct any one individual of their choosing, and they too will be listed in gold, as will all eventual Oakwell Hall Of Fame inductees from this day forward.

And finally, the shortlist panel all had one vote each following the agreed final cut of 25, and the winner of that vote would also be an initial inductee into the Oakwell Hall Of Fame, thus being listed in gold.

Each profile page of the shortlisted individuals will outline the highlights of their careers, not just at Barnsley, but in general, giving supporters a real insight into why these men were nominated as well as perhaps an education into some of the true greats who graced the Oakwell stage.

Click the profiles below of the Oakwell Hall Of Fame shortlisted nominees! 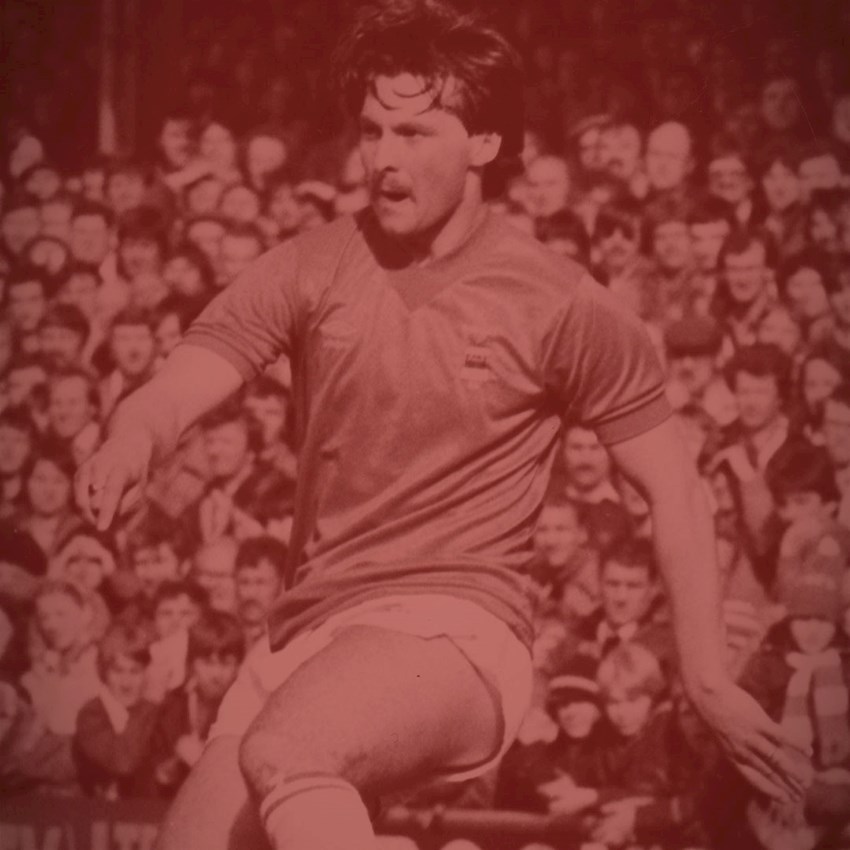 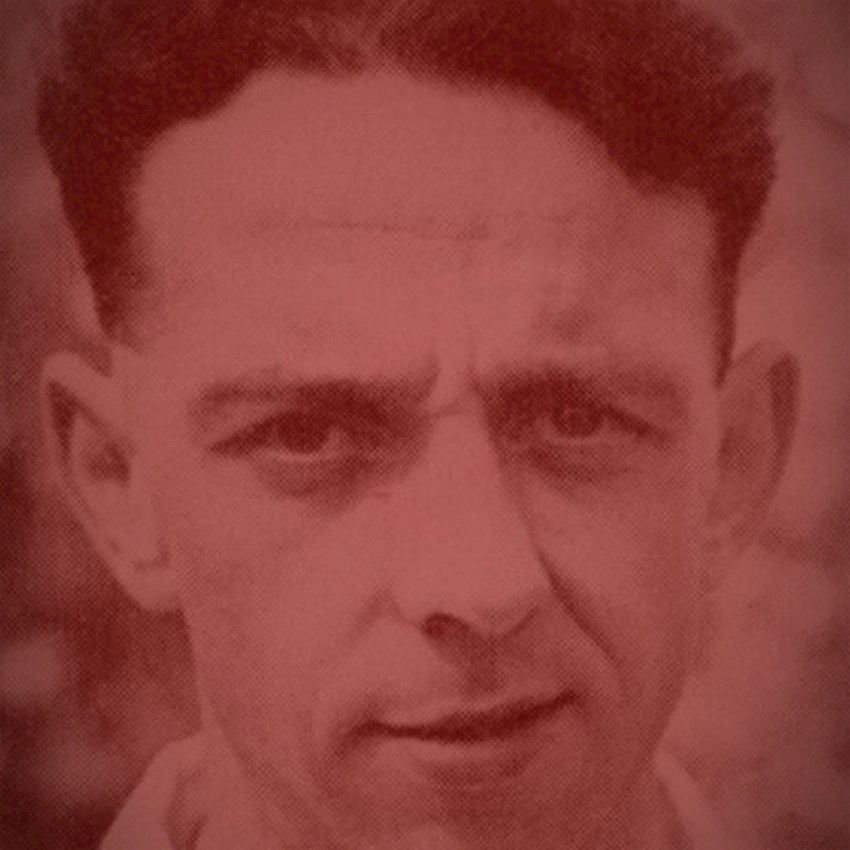 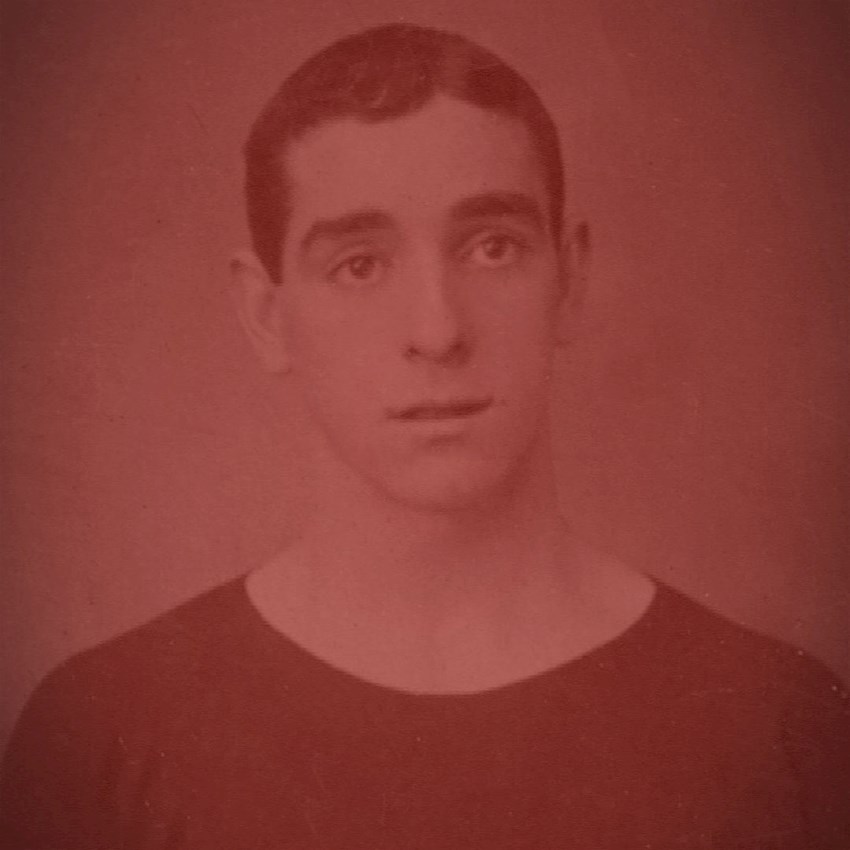 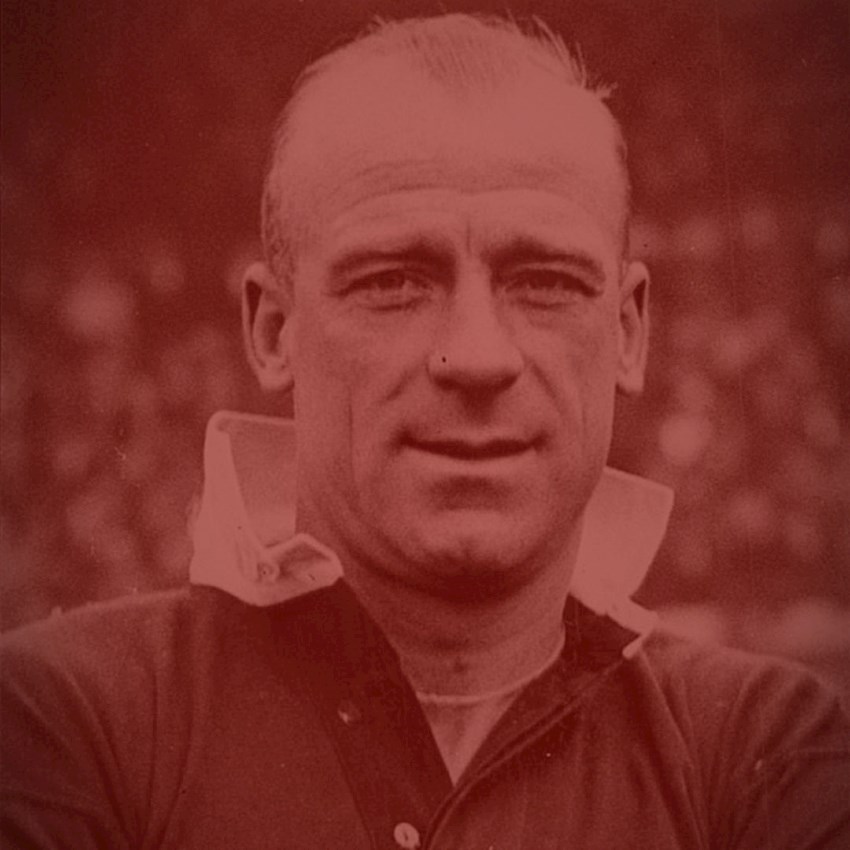 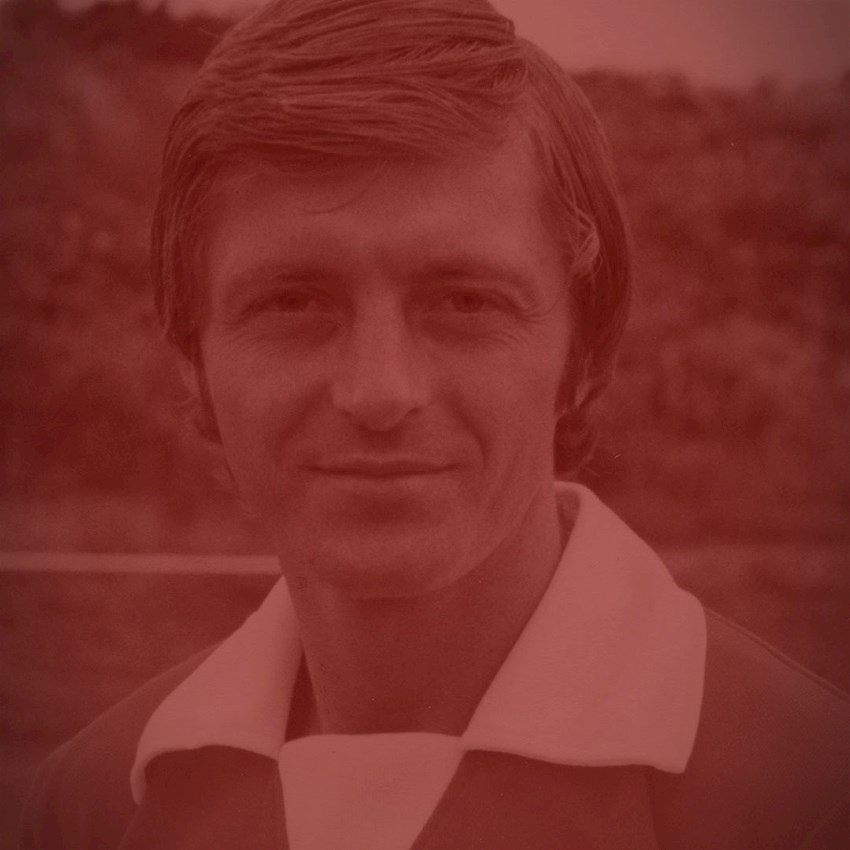 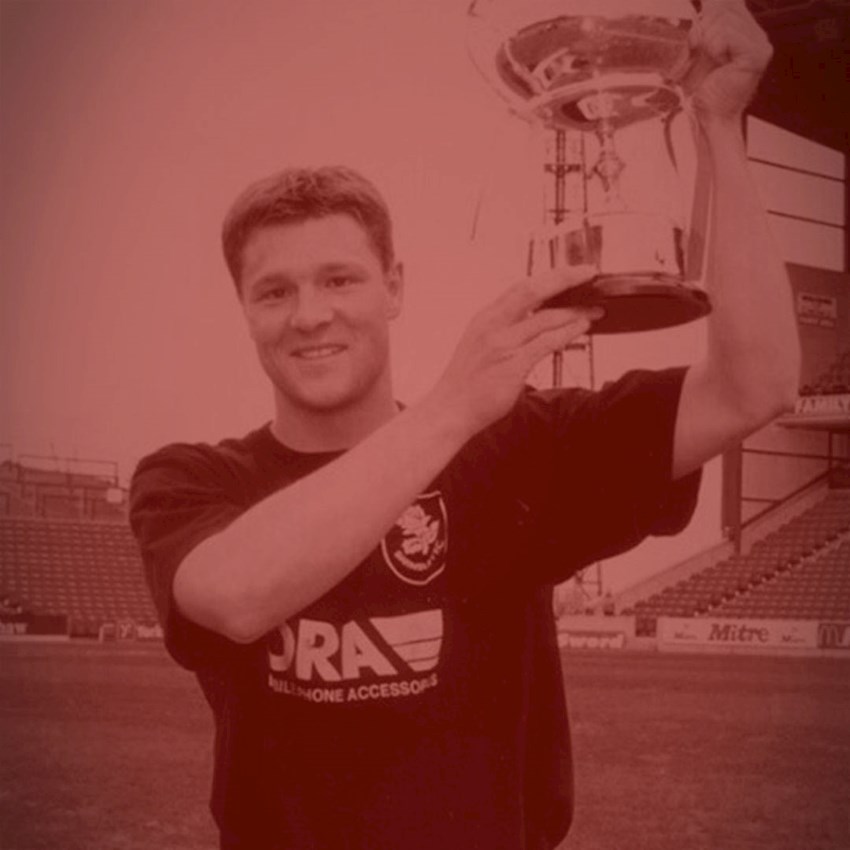 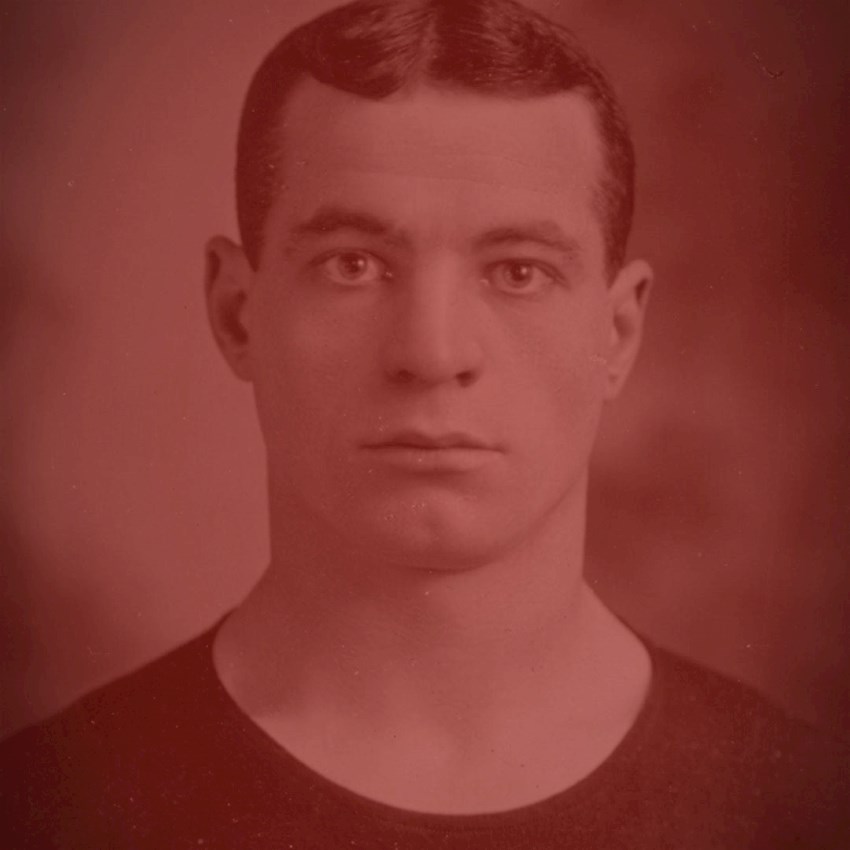 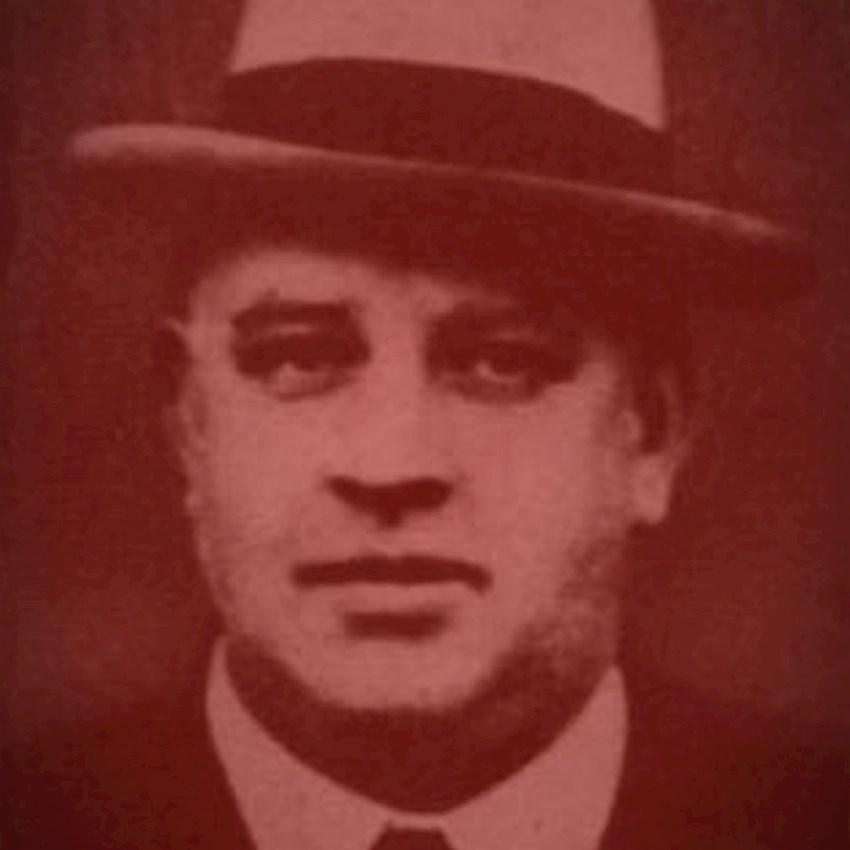 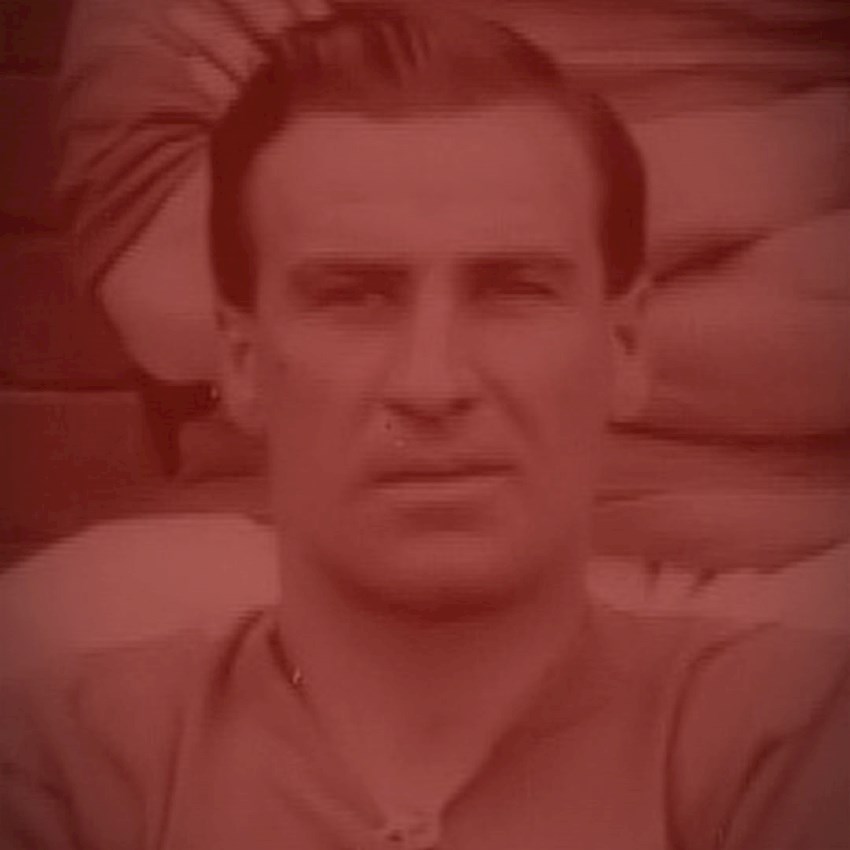 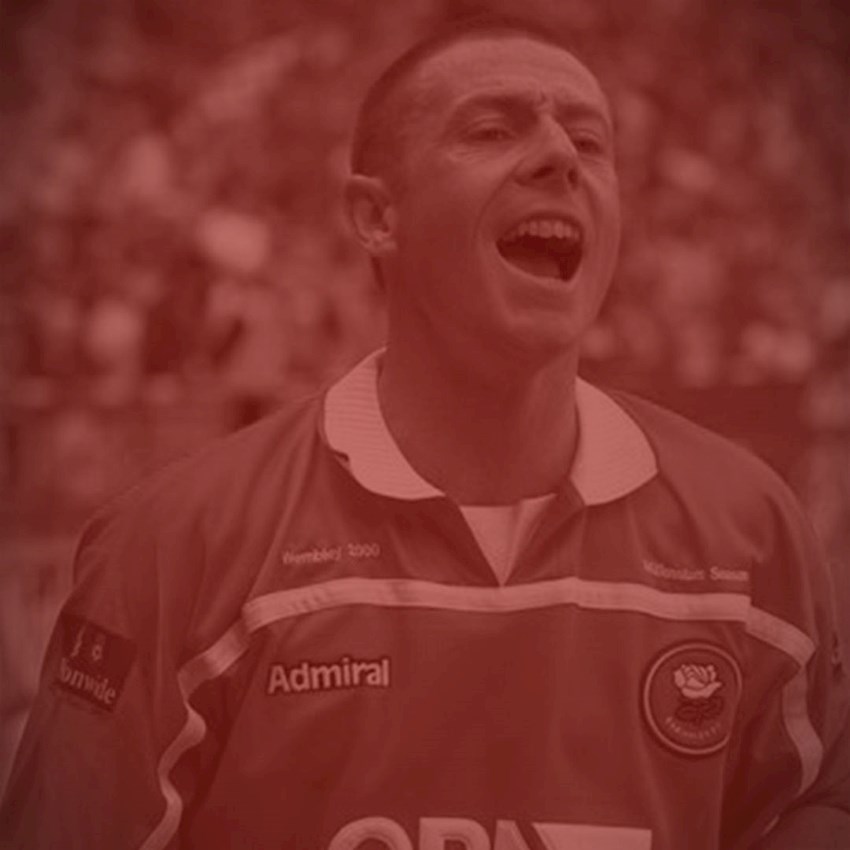 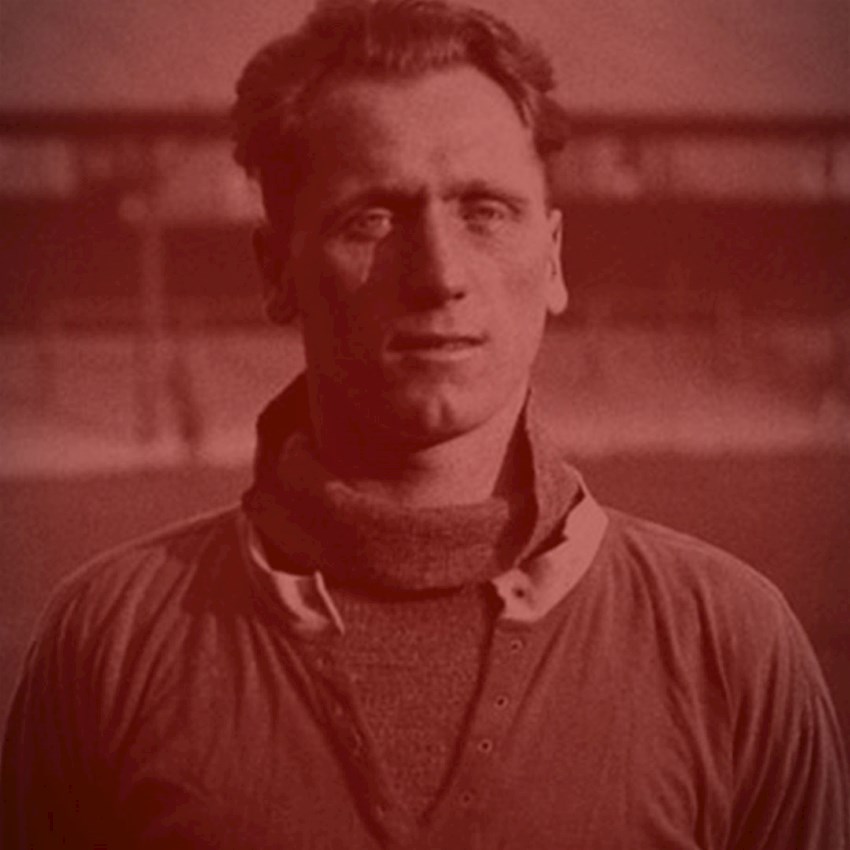 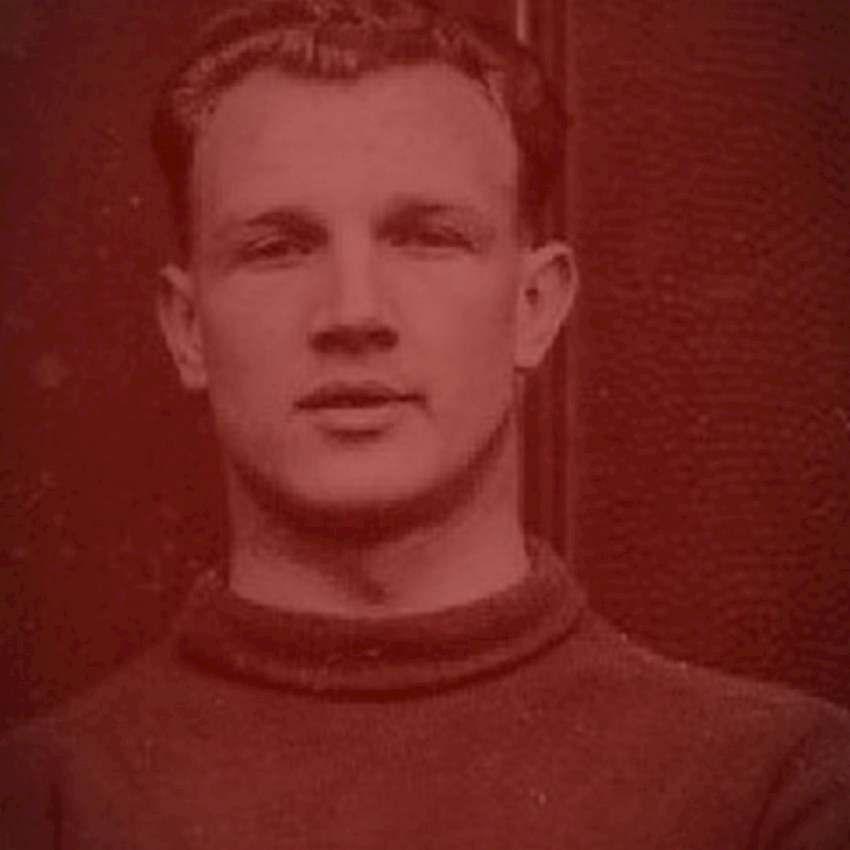 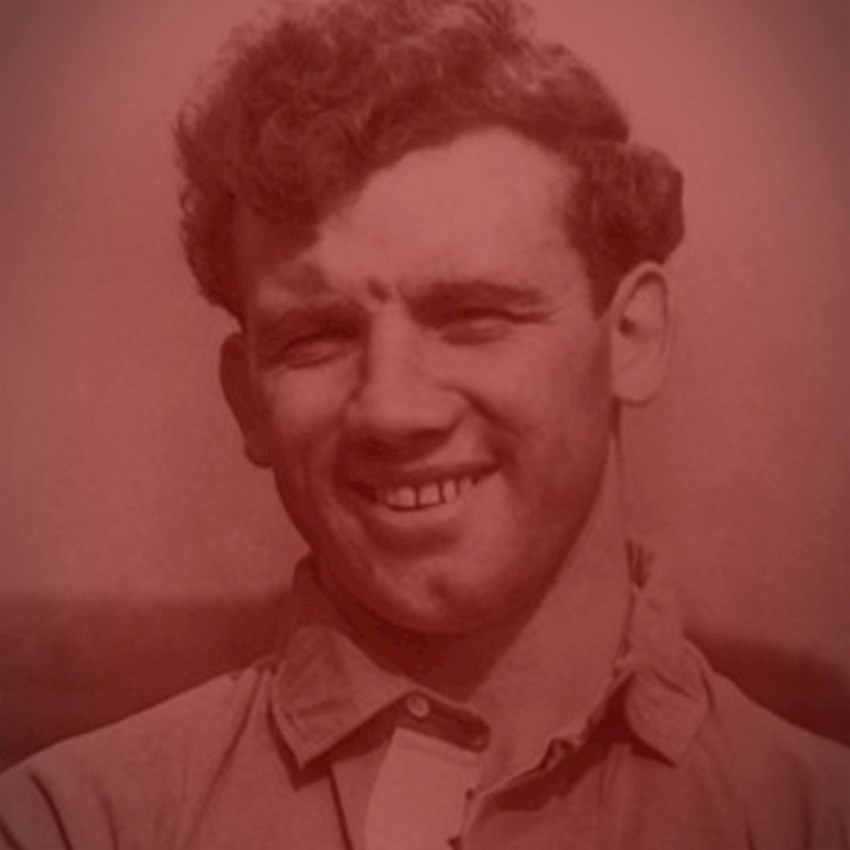 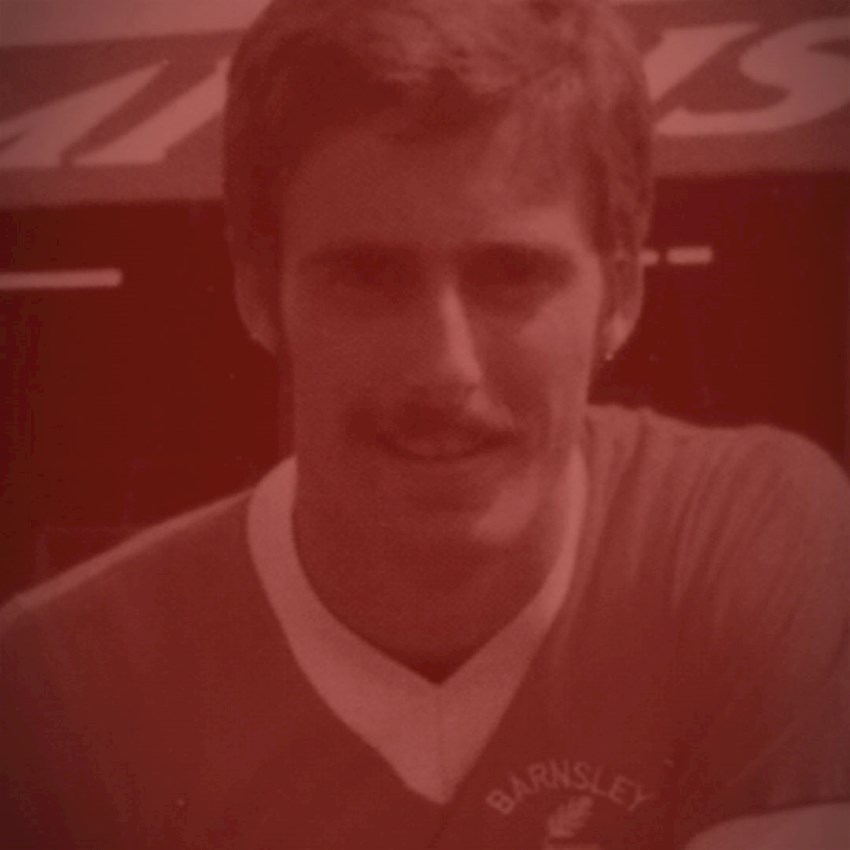 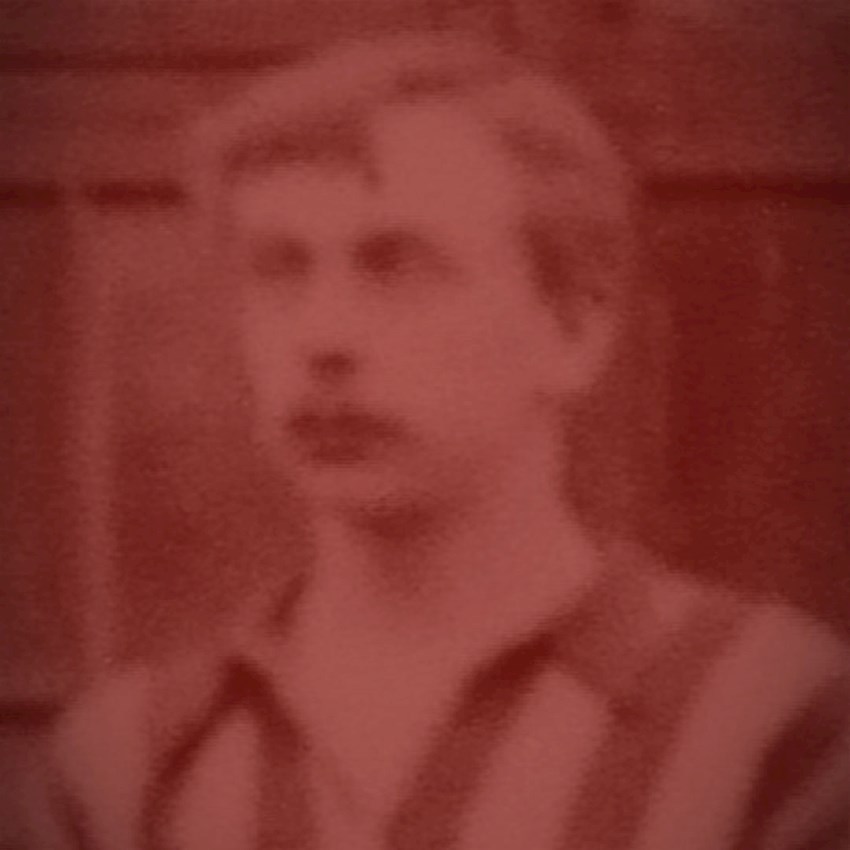 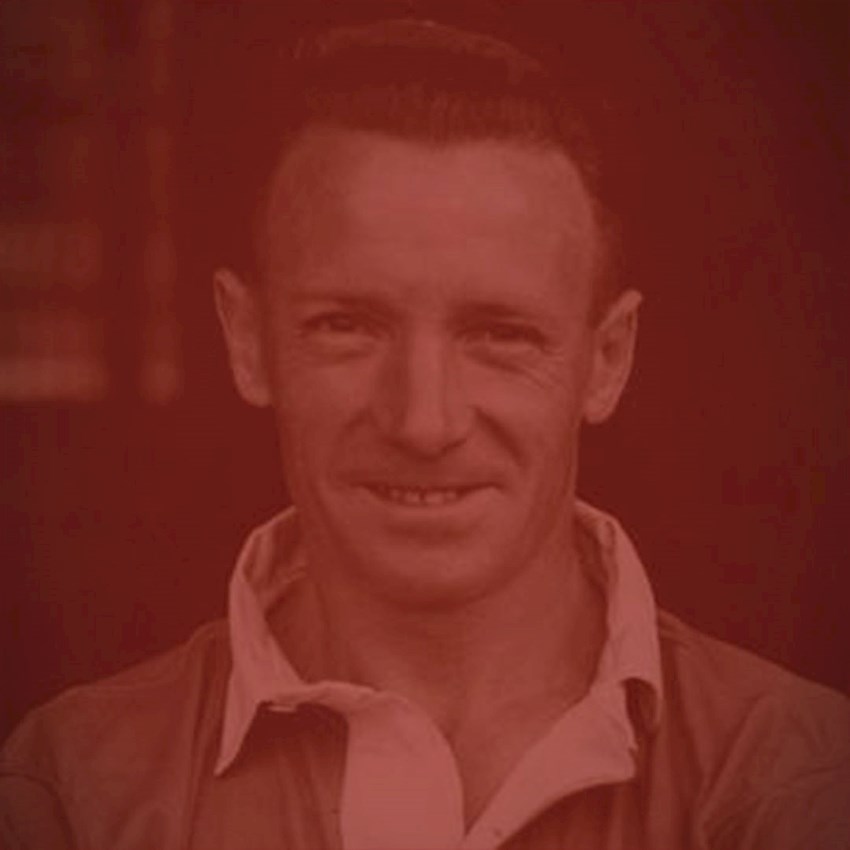 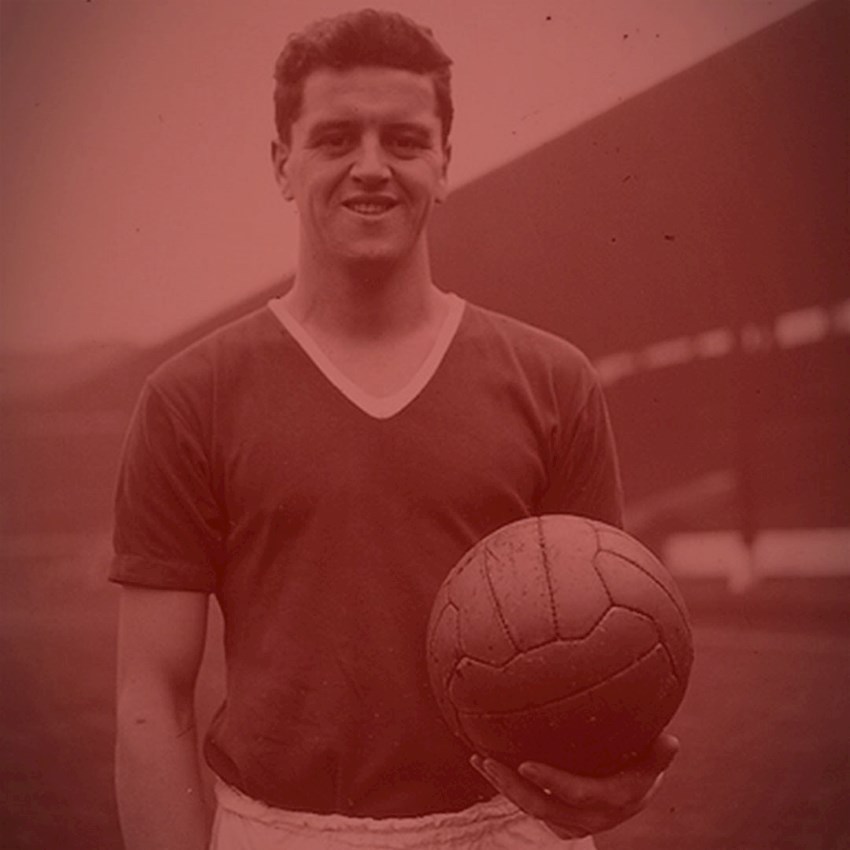 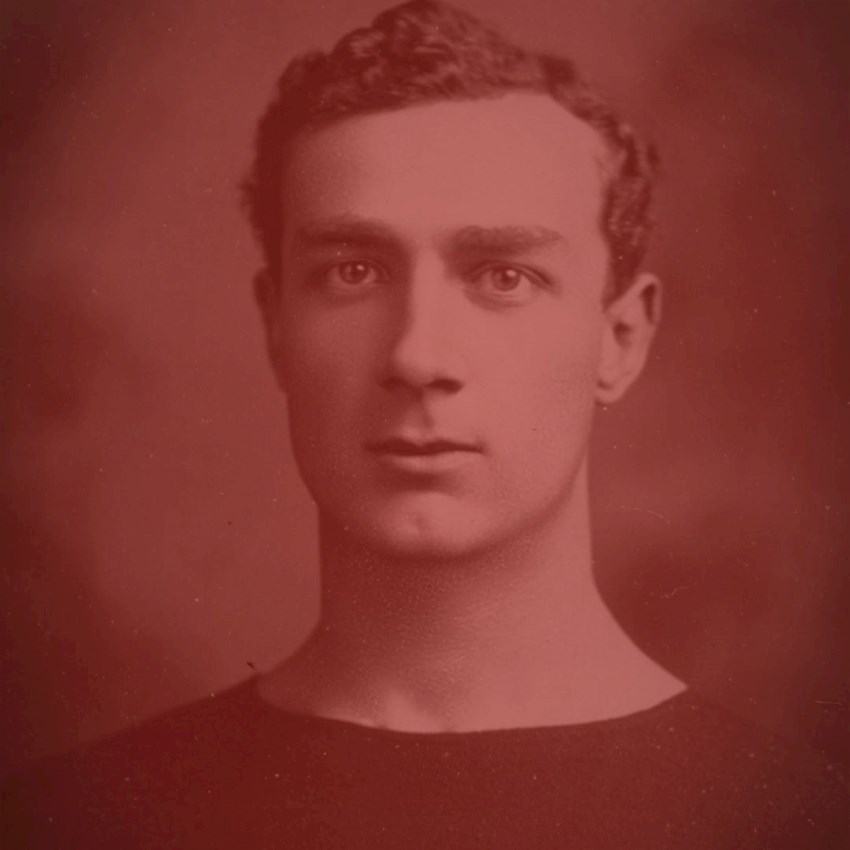 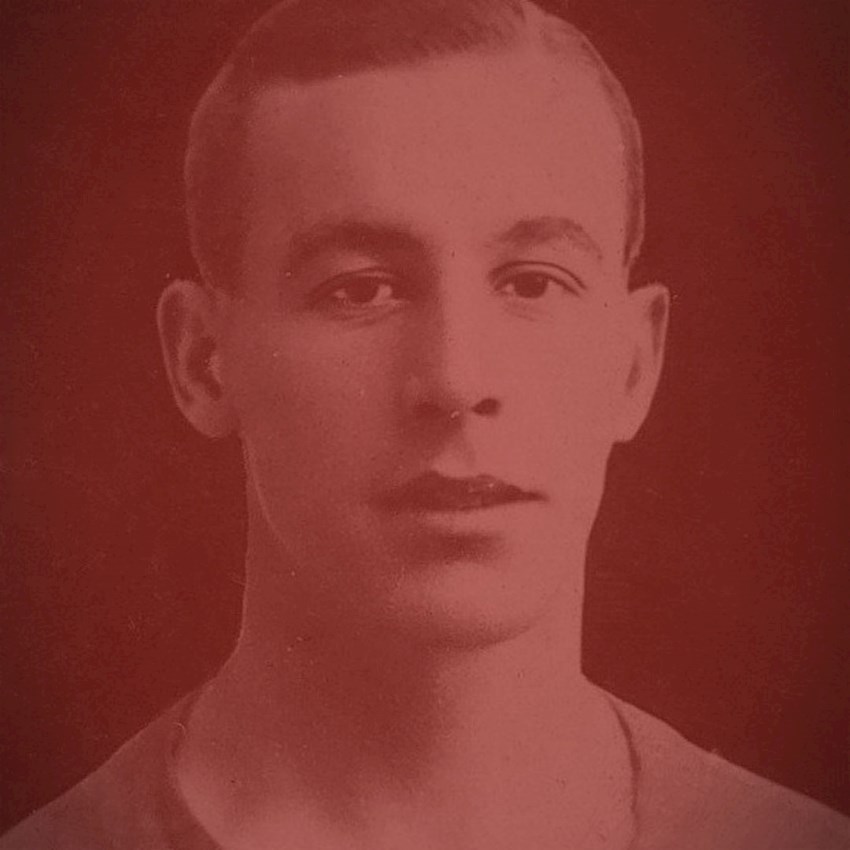 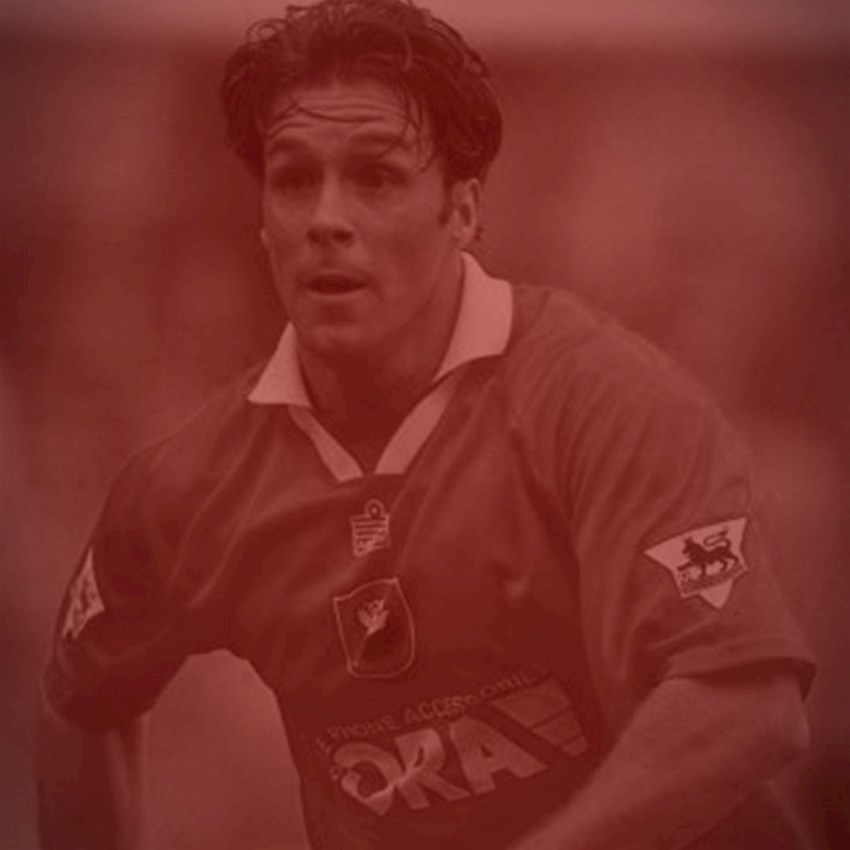 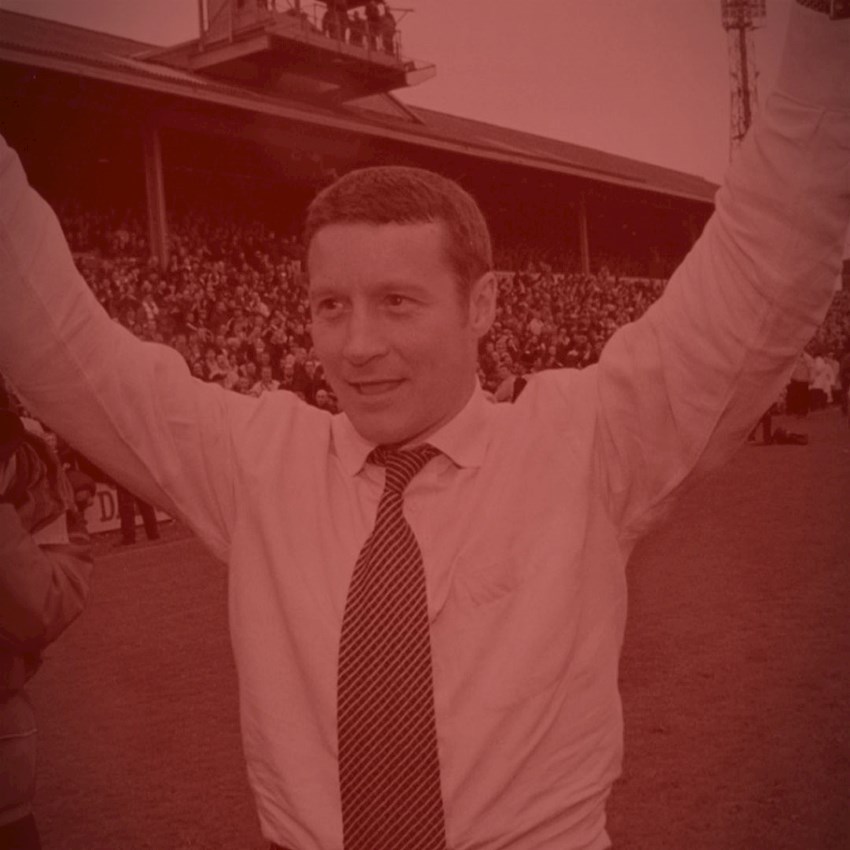 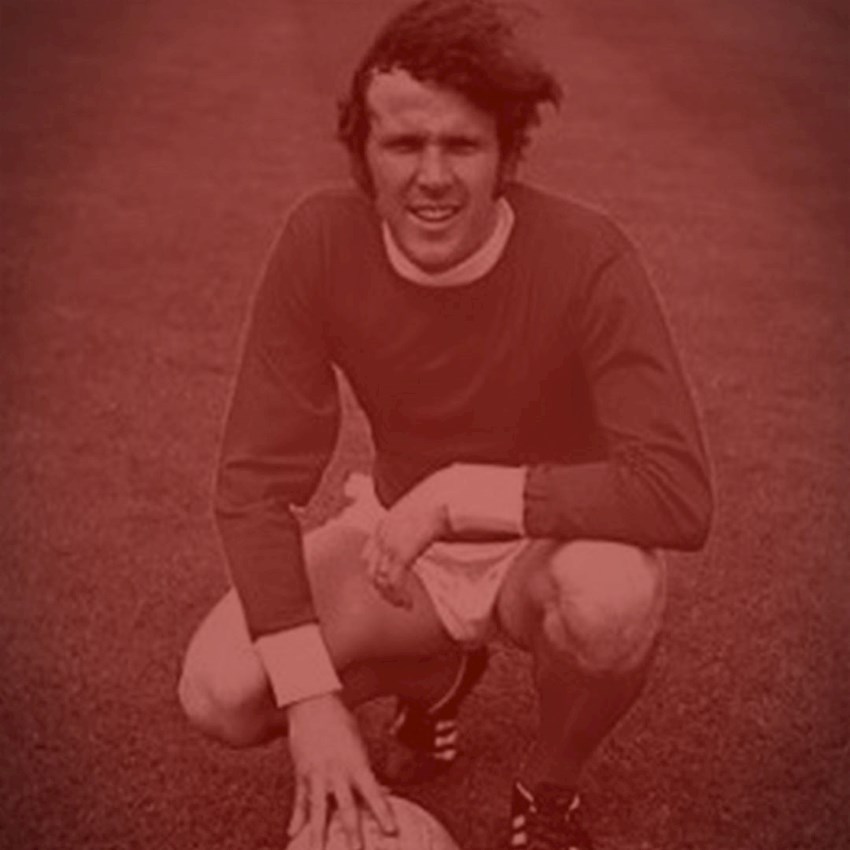