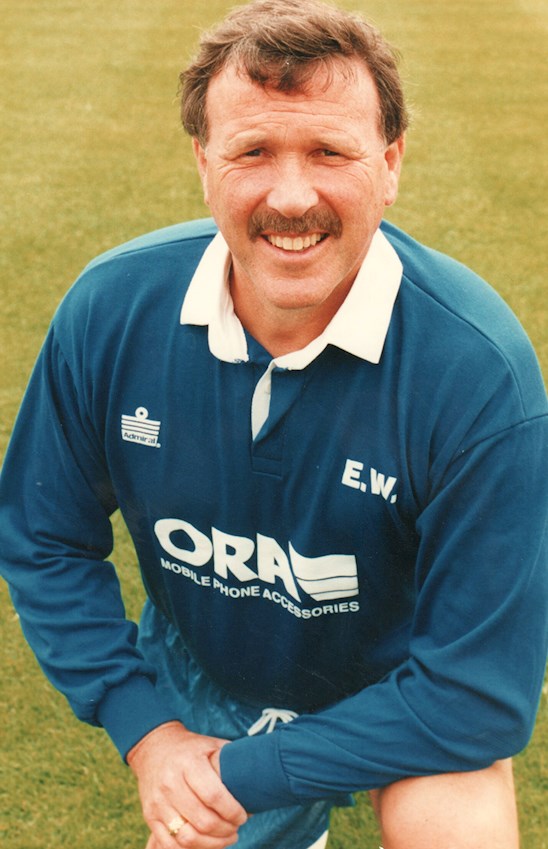 Eric was an outstanding youth talent and played for the Barnsley Boys team which won the Yorkshire Shield in 1960, two years later he played four times for England’s Youth team.

The unexpected retirement of captain and centre half Duncan Sharp in 1962 gave Winstanley an earlier than anticipated opportunity to play regular first team football and in the 1962/63 season at just 17-years-old he would go on to play in 52 out of a possible 53 games in league and cup.

He was ever-present in the following campaign and at the start of the 1964/65 season he was handed the captaincy at just 19, still the youngest player to lead Barnsley FC in its 131 year history.

A torn cruciate ligament injury saw him miss the later stages of that season, only returning at the beginning of the 1966/67 campaign, but he was soon back to his very best and rightly considered one of the best young centre halves in the country,

Excellent in the air, composed on the ball, a superb reader of the game, Eric was soon being watched by scouts from some of the country’s biggest clubs, Manchester United and Tottenham Hotspur in particular.

He would be troubled by the injury for the rest of his career, but made legendary status regardless with some heroic and famous performances for the Reds. He scored vital goals during the 1967/68 season in which the Reds gained promotion to the Third Division and probably the highlight of his career was the time he moved himself up front as a centre forward with the side 2-0 down to Watford and going on to score a superb hat-trick to win the game 3-2 in schoolboy’s own stuff.

He eventually left for Chesterfield in 1973, staying at Saltergate for four years and making over 100 appearances for the Spireites.

Eric coached in Zambia after hanging up his boots, as well as South Africa, St Kitts in the Caribbean, and of course he’s had plenty of spells on the staff at Oakwell, most notably as caretaker manager on a couple of occasions and as assistant to Danny Wilson as the Reds reached the top flight back in 1997.