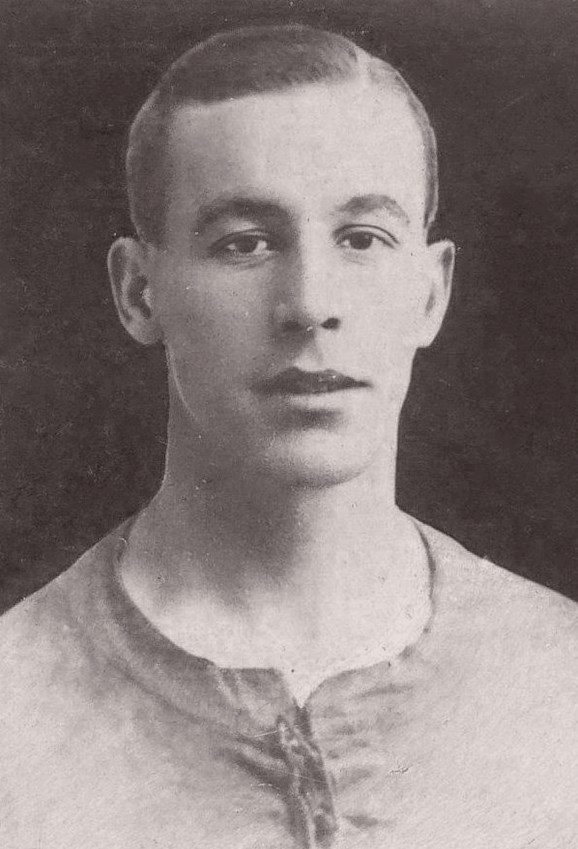 Nobody made a bigger impact than Russell Wainscoat on Barnsley debut - a 4-1 win over Fulham at Oakwell in which the weedy looking inside-forward bamboozled the Cottagers’ defenders scoring a hat-trick and getting brought down for a penalty just as he was about to make it four.

During the 1920/21 campaign, Russell scored 13 times in 37 matches, but it was the splendid nature of the goals that had everyone talking. He was, as the phrase goes, ‘a scorer of great goals’.

Again against Fulham, the Reds were battling for their lives with a 2-1 lead, defending for much of the remaining 20 minutes until Wainscoat picked up the ball in his own half and proceeded to dribble in and around four separate defenders before hammering the ball home into the roof of the net.

He would score 18 and 17 goals respectively in the following two seasons, with more virtuoso performances and gobsmacking solo goals, before expectedly drawing attention from bigger clubs and it was Middlesbrough in December of 1923 who took him from Oakwell for a club record fee of £4,800.

56 goals in 153 Reds appearances, his departure was met with anger by supporters as they saw a genuinely unique talent leave Oakwell.

His time with Boro was brief, owing to the club’s relegation and subsequent financial issues, he transferred to Leeds United where over six years he would net 93 goals in 226 appearances, which still sees him fourth on the Elland Road club’s all-time goalscorers list.

In the twilight of his career (1931) he signed for Third Division (N) Hull City and scored 42 goals in 79 games, helping them to the title before retiring at the age of 35.

He retired to the South Coast, passing away in Worthing at the age of 68 in July of 1967.