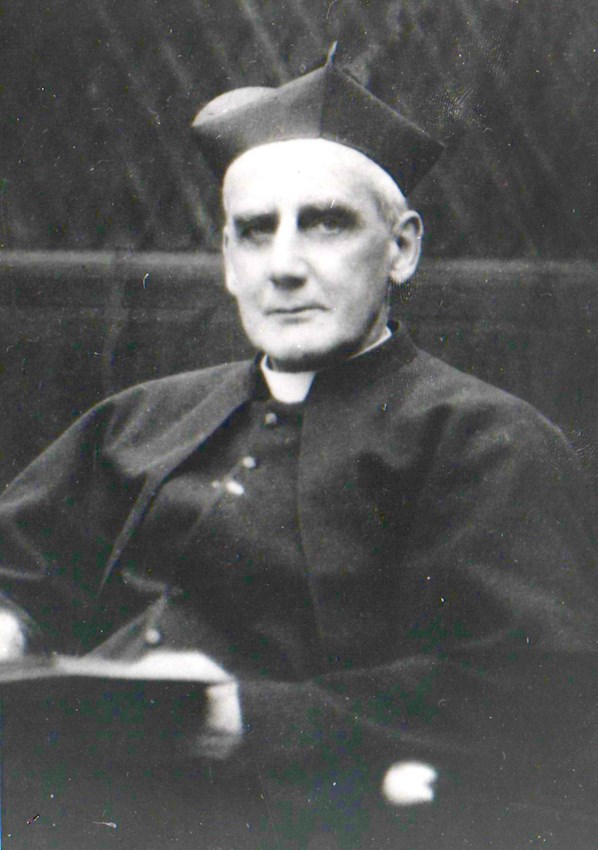 ‘We will build a football team that the Rugbyites will not crush!’

Those were the words of the Reverend Tiverton Preedy, the man responsible for the formation of our great football club, Barnsley St Peter’s back in 1887.

Preedy, born in Hunstanton, Norfolk on the 22nd of January 1863, was appointed curate of St Peter’s church in Barnsley by the Bishop of Wakefield in 1887. Ironically, the young Preedy played rugby when he first arrived in the town but walked out of his club because they’d arranged a game on Good Friday, a day he believed should be a day of rest.

Without his enthusiasm for bringing football to the town, Barnsley FC as an idea would probably have never got off the ground. He wanted to introduce ‘Muscular Christianity’ to the town, where men were encouraged to mix prayer with physical activity.

But it was always Preedy’s intention that the football club would have more than just a parochial appeal, and his unrelenting energy and generous nature soon made the club talked about across Yorkshire.

He did everything at the club, from initially finding a playing area, raising money, recruiting players and officials, to mediating disputes and even playing himself, he gave 100% to making a success of the club. He set the tone and style of leadership that put the club on course for the Football League and FA Cup.

After leaving Oakwell in 1893 to become curate of St Clement’s Church in Islington, London, tributes poured in and he was given a fantastic send-off. And despite four years later Barnsley FC severing its ties with the church, he was guest of honour at the 1912 FA Cup final, and displayed the victorious match ball at his home until his passing.

He died in his sleep in 1928 at the age of 65 after suffering with heart trouble. His funeral was attended by several thousand mourners at Islington Cemetery.

His grave is restored on an annual basis by Barnsley FC representatives in association with the Barnsley Football Club Supporters Trust.