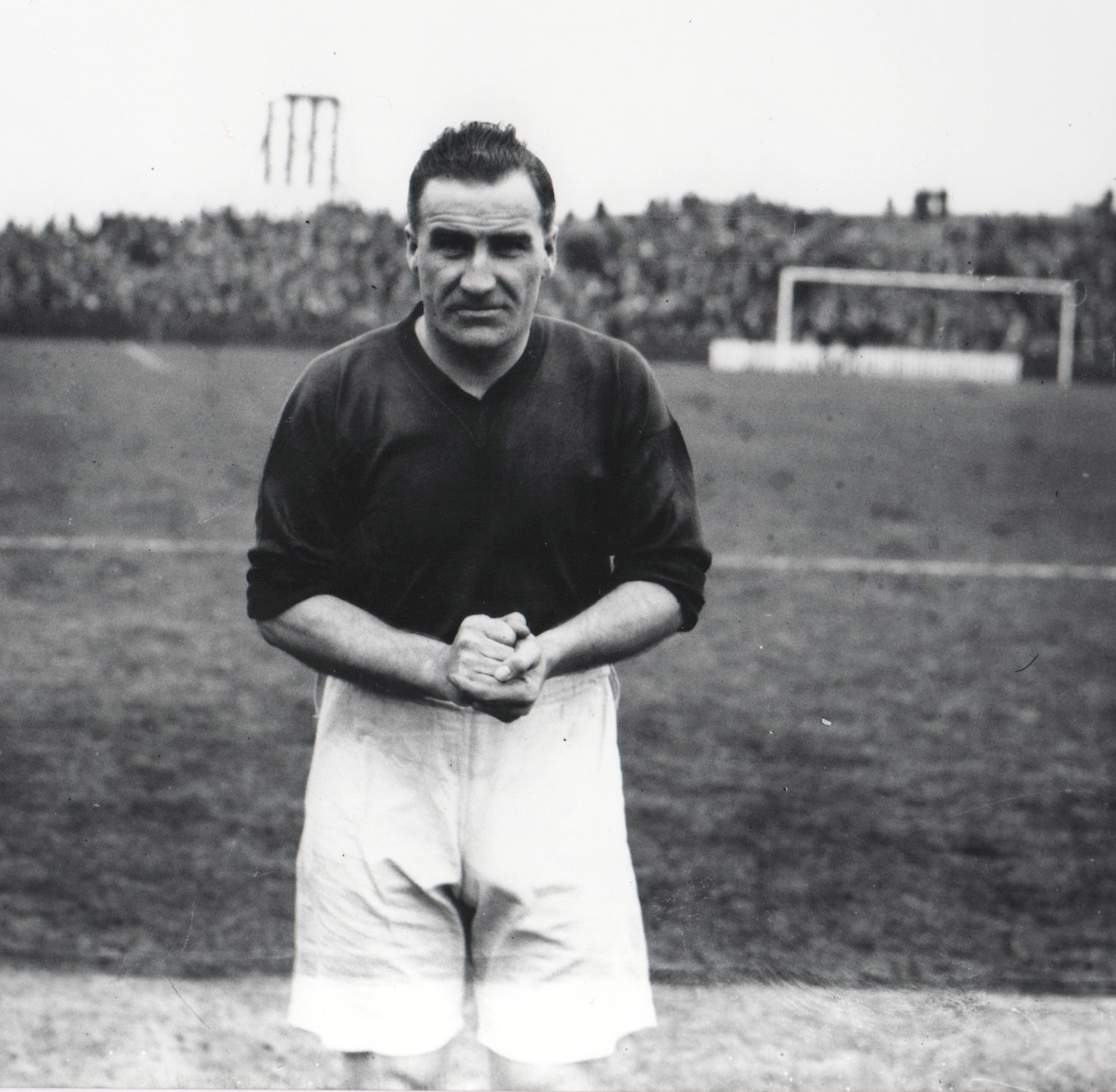 Signed from non-league Chiltern Colliery in August of 1914, Brough Fletcher would over the next 23 years solidify legendary status at Barnsley Football Club.

An old-fashioned inside-forward, Fletcher was a creator and scorer of goals but could also play as centre forward and even right-half. He plundered 21 goals in the 1921/22 campaign, his best return in a season, and after getting 11 by February of 1926 he transferred to Sheffield Wednesday. However, he never settled at Hillsborough and after just two games and eight months in Sheffield, he returned to Oakwell.

Upon his return he scored his first Reds hat-trick in a 6-1 win in the FA Cup over Crewe Alexandra, quickly re-establishing himself with the Barnsley faithful.

He continued as a player until the end of the 1928/29 campaign and in total he made 332 appearances scoring 83 goals for the club.

In May of 1930, after a spell coaching under Arthur Fairclough, he eventually replaced him as manager, and after relegation to the Third Division (N) for the first time, Brough brought the Reds back up two years later as Champions.

He left Oakwell for Bristol Rovers in 1937 and later was manager of Eastville for 11 years, living in the town until his death at the age of 78 in May of 1972.