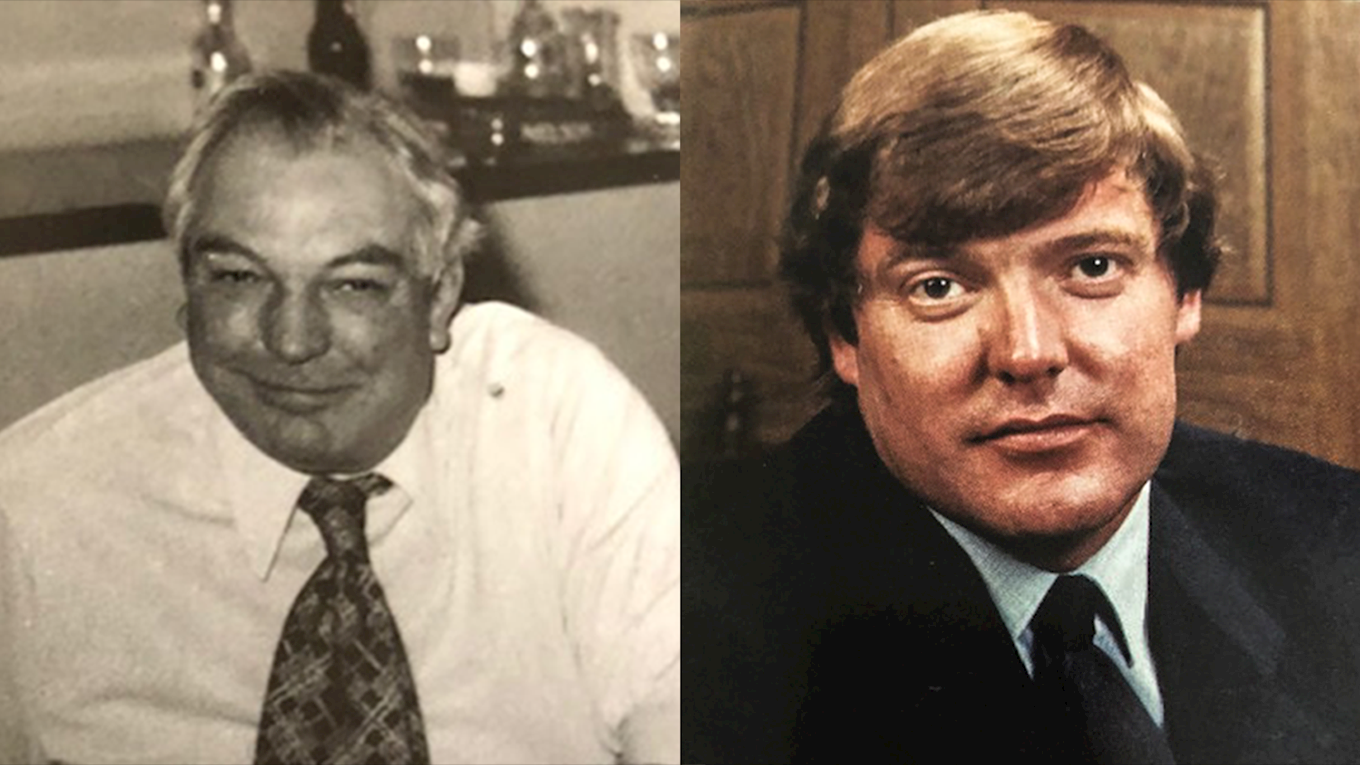 In Ernest and John Dennis we have two proud men of Barnsley, father and son, local businessmen who between 1966 and 2002 played huge roles in the success of Barnsley Football Club, initially as directors and then later as Chairmen.

Ernest Dennis joined the board of directors at Oakwell in 1966. Whilst the England national team had a year to remember, the Reds were rock bottom of the old Fourth Division with dwindling crowds and financial troubles were casting doubt over the long-term future of Barnsley FC.

Financial investment from Dennis and others helped secure the club's immediate future, with Ernest often using money from the family business to prop up or support the club that he loved.

Voted in as Chairman in 1967, these were challenging times for the Reds and despite the promotion campaign in his first season as Chairman, Barnsley fell back into the fourth tier and it took a huge gamble in the summer of 1978 to bring about a history-defining shift in the club's ambitions.

That was the appointment of Allan Clarke as player/manager who would lead the Reds to promotion a year later, signalling a new era for the club.

Ernest sadly passed away following that promotion, albeit not before signing off the contract for a certain Ronnie Glavin.

John Dennis didn't join the Barnsley FC board of directors until 1984, but by 1989 he was made Chairman and would oversee both the redevelopment of Oakwell as a modern stadium fit for purpose and the glorious years that were the 1990's.

Taking a leaf out of his old man's book, John would later appoint Danny Wilson as player/manager, and like Clarke did for his father, Wilson delivered promotion for John as in 1997 the Reds ended 110 years of waiting by entering the top flight of English football.