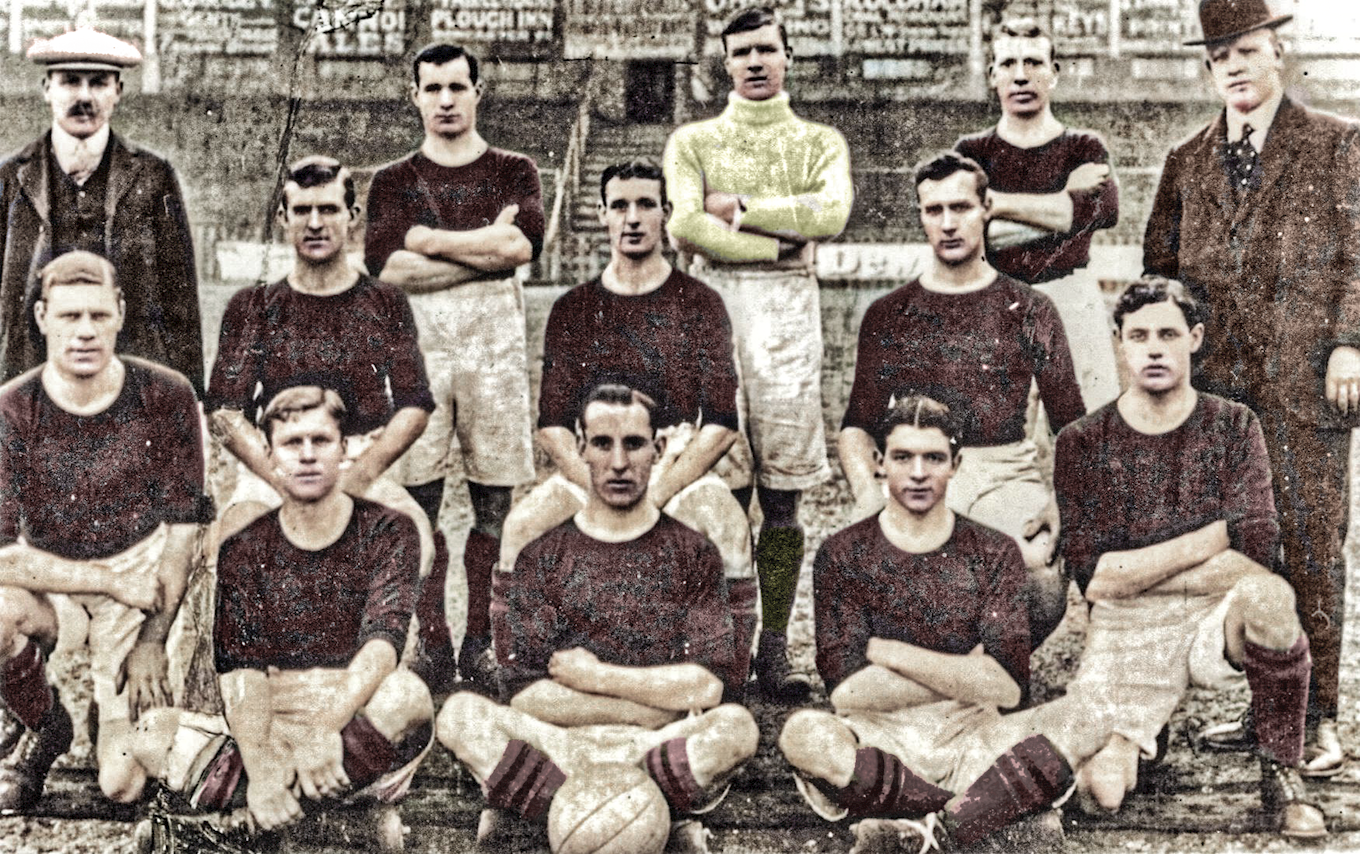 "The pride and hope of Yorkshire!"

The first and so far only Barnsley FC team to lift a major trophy, the 1912 FA Cup winning team are the stuff of legend, where 'Battling Barnsley' began.

Led by the imperious Arthur Fairclough, the Reds embarked upon a successful journey that has never been matched, and probably never will be. They played 12 fixtures en-route to lifting the famous trophy, three of which went into extra time and yet they conceded just three goals along the way. Yorkshire grit.

Of course, the final itself - held at Crystal Palace in front of 55,000 supporters - was a 0-0 draw and thus that too would go to a replay.

That replay took place at Bramall Lane, Sheffield. Thus, Barnsley became the first and so far only club to win the FA Cup on Yorkshire soil.

It was the Reds' second FA Cup Final in three seasons, having been beaten after a replay in 1910 by Newcastle United at Goodison Park, Liverpool.

The Barnsley Chronicle reported at the time: "... Tufnell broke away on his own, and getting clear of the backs, made no mistake. Pearson ran out, but Tufnell steadied himself and got the ball into the net amid scenes of tremendous excitement!"

At half time during the final, there was a disaster relief fund to help raise money for those devastated by the sinking of the RMS Titanic just two weeks earlier.

Barnsley's team on that famous afternoon in Sheffield consisted of ten Englishmen and one Scot, in club captain, Archie Taylor. There was just one Barnsley-born player in the side, that being Elsecar's George Utley who remains the only player to play for England whilst playing for the Reds.

There was not another drawn FA Cup Final for 58 years until Chelsea drew 2-2 with Leeds United on 11th April 1970 at Wembley Stadium. The next FA Cup Final to end in a goalless draw after extra time was the 2005 final between Arsenal and Manchester United.