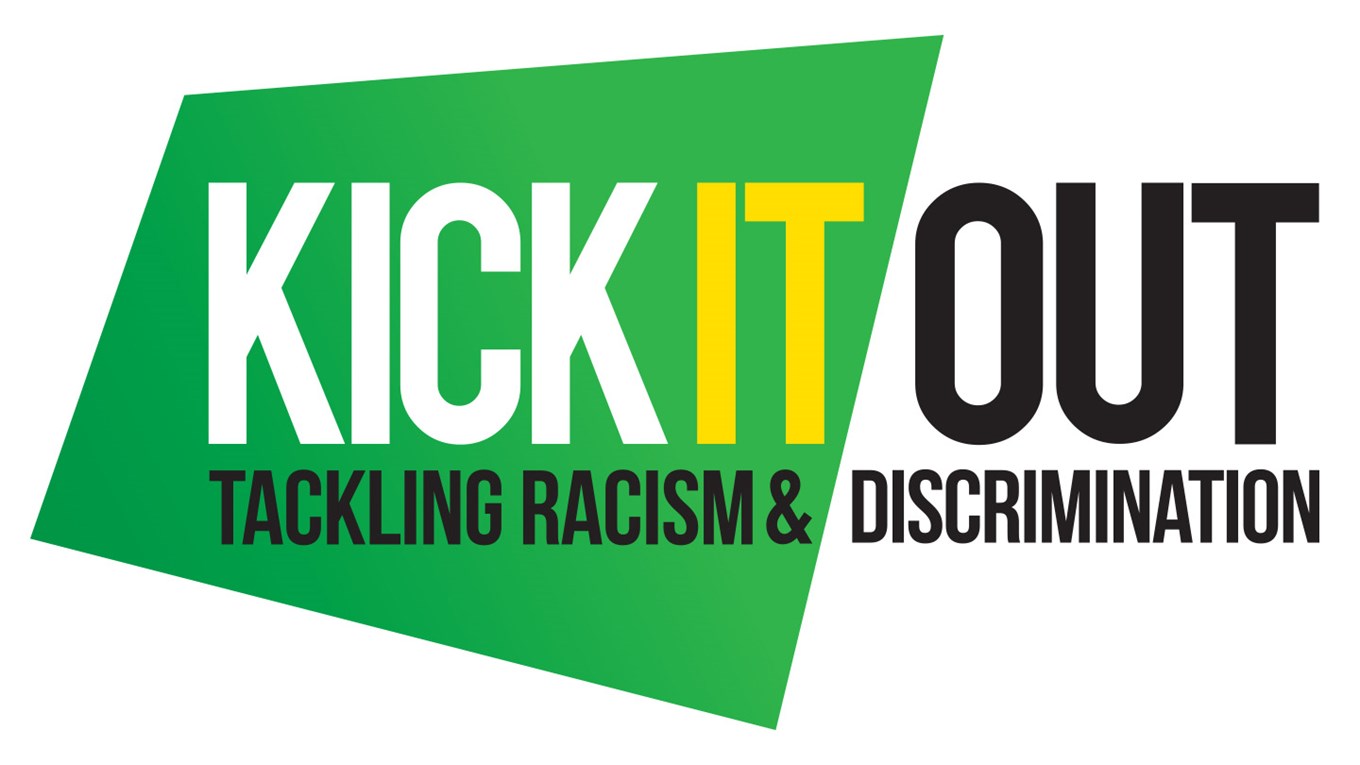 What is hate crime?

The Crown Prosecution Service have a common definition of hate incidents – any incident that the victim or anyone else thinks was motivated by hostility or prejudice based on one of the following personal characteristics:

Hate incidents can be verbal abuse, like name-calling or offensive jokes; bullying or intimidation; physical attacks; threats; online abuse for example on social media; displaying or circulating discriminatory literature; damage to your home or possessions; or abuse of friendships – this is sometimes called “mate crime”.

How to report hate at Oakwell

If you are attending any home match days and you have received or been witness to, or have any concerns about any Hate incident, you can report the incident immediately by texting HATE to 60777.

Kick it Out provide a reporting app, which provides users with the ability to attach video, photo and audio evidence to complaints to help support investigations into discriminatory abuse and behaviour.

The Kick It Out app can be downloaded for free from the Apple App store or from Google Play.

Reporting for players and staff

For players and staff who want to report an incident of discrimination or inappropriate behaviours on match day/non-match day, the procedure is to escalate the matter to the relevant line manager. This can be done in person or in writing via emailing.

Barnsley FC are committed to highlighting, when appropriate, incidents relating to discrimination or inappropriate behaviours to its supporters and the general public in order to reduce the incidence of such occurrences.

The club will use every means to ensure that anyone associated with the club is aware of what is considered to be unacceptable behaviour on match days and non-match days. Communication on match days will also be provided in the club match day programme, through the stadium public address system and via the stadium video screen.

Barnsley FC operate a zero tolerance policy on discrimination of any sort. Anyone found to be in breach of this rule will face punishment. Reported acts of disciplinary conduct by club’s supporters are also highly likely to lead to formal disciplinary action by the FA.